Xbox One Just Added A Major Title To Backward Compatibility

Microsoft hasn’t stopped adding new (or rather, old) games to the Xbox One‘s ever-growing library of backward compatible titles. The newest game to join is actually one of the biggest and best-selling games from the seventh gen. A surefire favorite that many gamers still play to this day.

As noted by Polygon, Grand Theft Auto IV is now fully backward compatible with the Xbox One. Not only that but Rockstar‘s Grand Theft Auto: Episodes From Liberty City have also been made backward compatible for the Xbox One. This includes the Lost and Damned and The Ballad of Gay Tony. I loved all the different things you could do in the Ballad of Gay Tony and the story felt light and adventurous. Similar to GTA: Vice City and GTA: San Andreas. 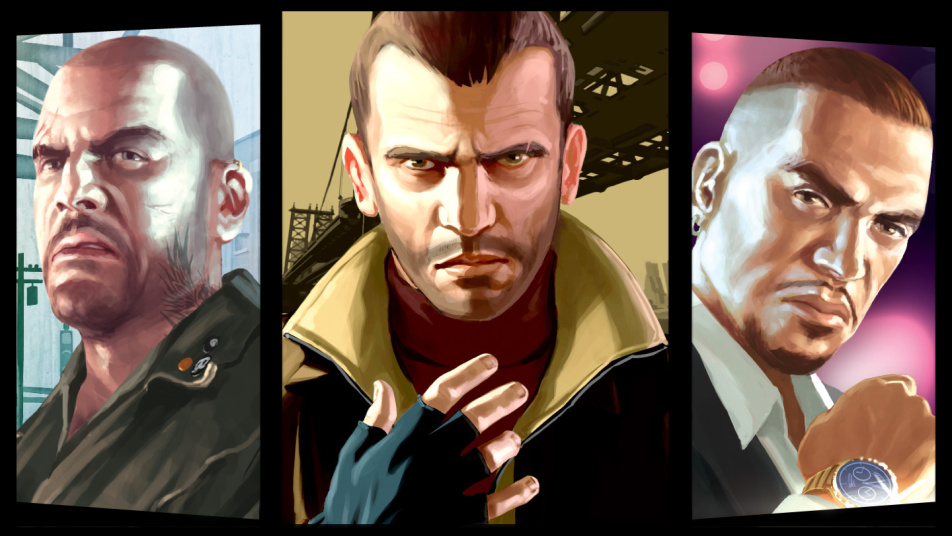 A lot of people compared the DLC featuring Johnny and the biker gang, The Lost to the FX smash hit Sons of Anarchy. I found the story one of the most compelling ever told in a GTA game just because it was very grounded, had a lot more realistic mission goals. The ending while utterly depressing. Was fitting for the smaller scale of the narrative that they went with. It was a shame that they didn’t make more story missions like that. But a lot of people complained that the original GTA IV story starring Niko Bellic and his cousin Roman was way too depressing. Then following that up with Lost and Damned kept it in a similar tone. Unsurprisingly, The Ballad of Gay Tony and subsequently GTA V both had much lighter tones and went with more absurd satire. 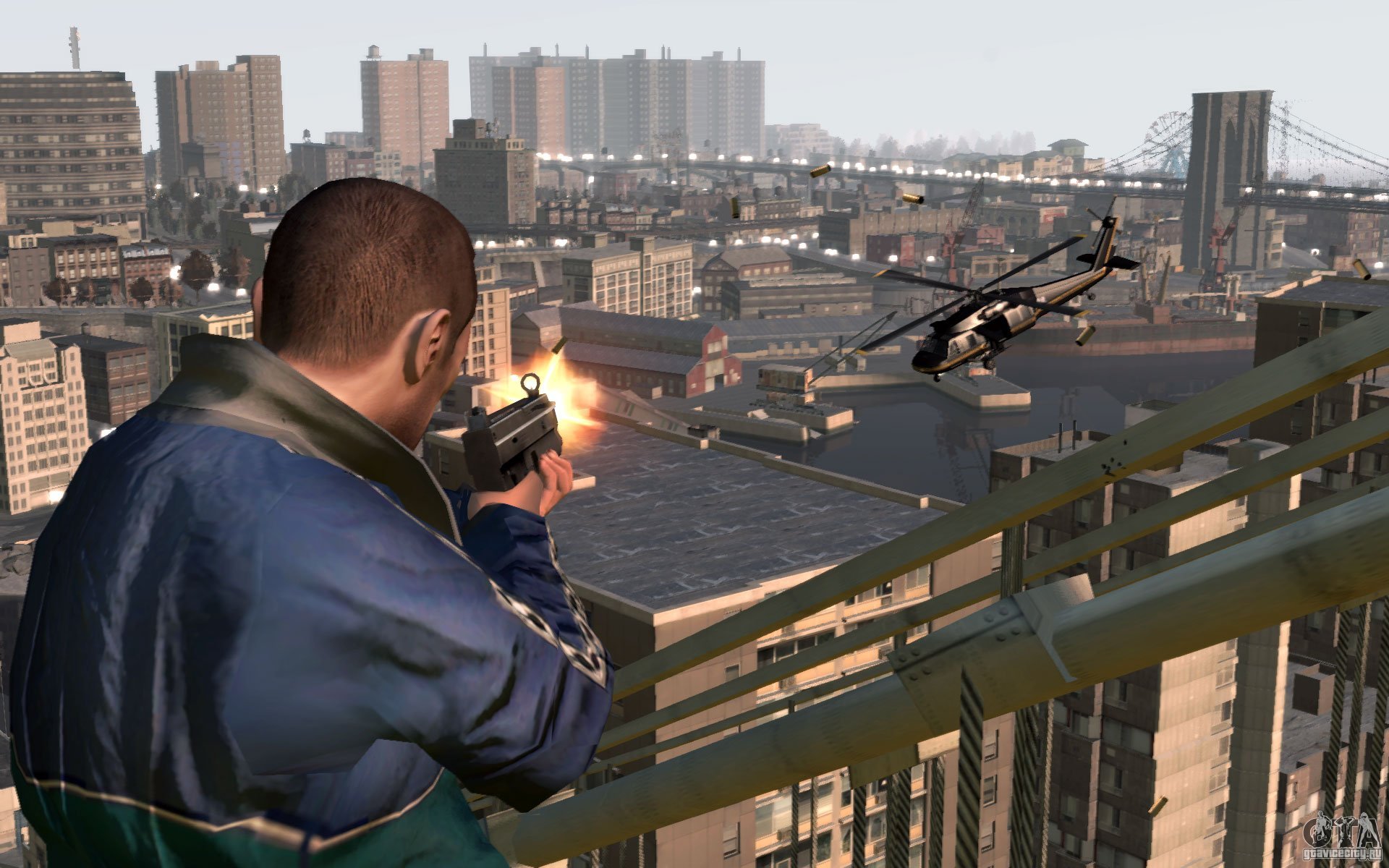 Nevertheless, GTA IV goes down in history as being one of the best open world games ever made. The physics from the Morpheme alone made the world feel alive. Especially with the way the NPCs interacted with each other and the player character. The vehicle physics were also absolutely top notch. Each vehicle handled differently due to mass, tilt, height and torque variances. There was none of that arcade styling and driving that was featured in GTA V. The soft-body collision damage also was a breakthrough for the industry standards of car crashes. Giving gamers near realistic car damage and destruction, which made the chase sequences far more thrilling and unpredictable than what was featured in the fifth numerical game.

Unfortunately, Xbox One owners won’t be able to download and install mods on the console version of the game. So the realistic car physics, enhanced Euphoria, and additional weapons and cars won’t be possible. But improved performance compatibility will definitely make GTA IV much more palatable for console gamers. Some of you might remember that in the original release on the Xbox 360 and PS3. The game suffered from some major frame-rate drops due to the hardware just not being able to handle what Rockstar implemented into the game. They had to make some major concessions with GTA IV in order for the game to run above 25fps on the Xbox 360 and PS3.

Nevertheless, if you have the disc version of GTA IV you can plop it into your Xbox One right now and start installing the game and enjoying it as a backward compatible title.