Happy Valentine’s Day! To commemorate the commercialised romantic day of the year we’ve compiled a list of our favourite video game couples <3.

Ico and Yorda from Ico 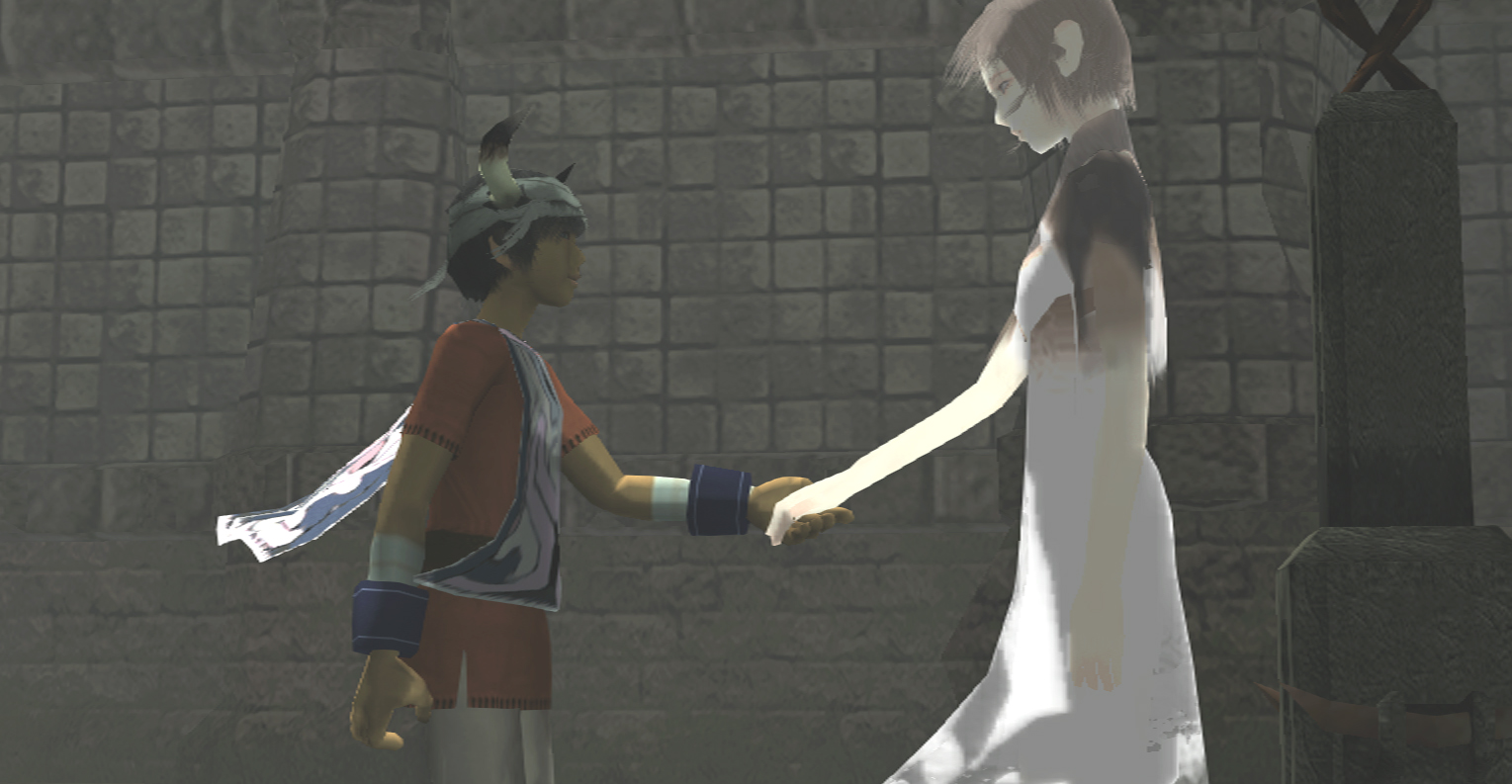 Ico is a young boy who has been cast out from his village, as he’s considered a bad omen, but in a turn of events he ends up saving a young girl named Yorda. Even though they both speak different languages, there is an unexplainable bond between these two as they hold hands, explore together and Ico helping the less agile Yorda get around.

There’s an ever-present melancholy to their escape, as both Ico and Yorda are outcasts who may have nowhere to go even if they find a way out. All they have is each other and in the final act, Ico is constantly by Yorda’s side, always ready to pull her away from the smoky demons and their ruthless queen. When it’s all over, it’s Yorda who carries a weakened Ico to safety as they finally leave the castle and presumably live happily ever after.

Jackie Estacado and Jenny Romano from The Darkness 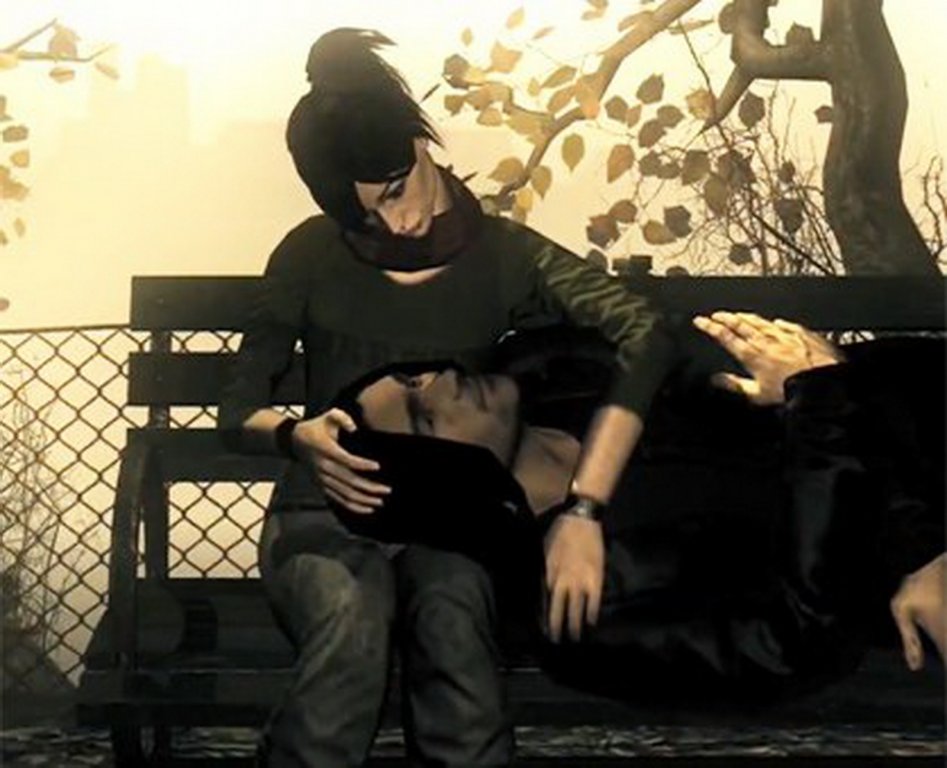 Mob hitman Jackie Estacado might be a cursed, supernaturally tough killing machine when wandering the streets of New York, but when he’s face-to-face with his lifelong sweetheart Jenny, he’s as vulnerable and flawed as anyone. That not only makes him more human, but it makes his relationship with Jenny one of the most bittersweet things games have ever given us.

Jackie and Jenny are childhood sweethearts that grew up together in an orphanage. But she doesn’t know that by day Jackie is actually a contract killer for a mafia don. Inevitably, Jenny sadly ends up being collateral damage, something that haunts Jackie through the rest of the game and its sequel.

It was, the closest thing to a real relationship that we’d ever seen represented in a game, and it made Jenny and Jackie instantly endearing. It also made it that much more heart-wrenching, elevating The Darkness’s story from mindless action to emotionally involving art. 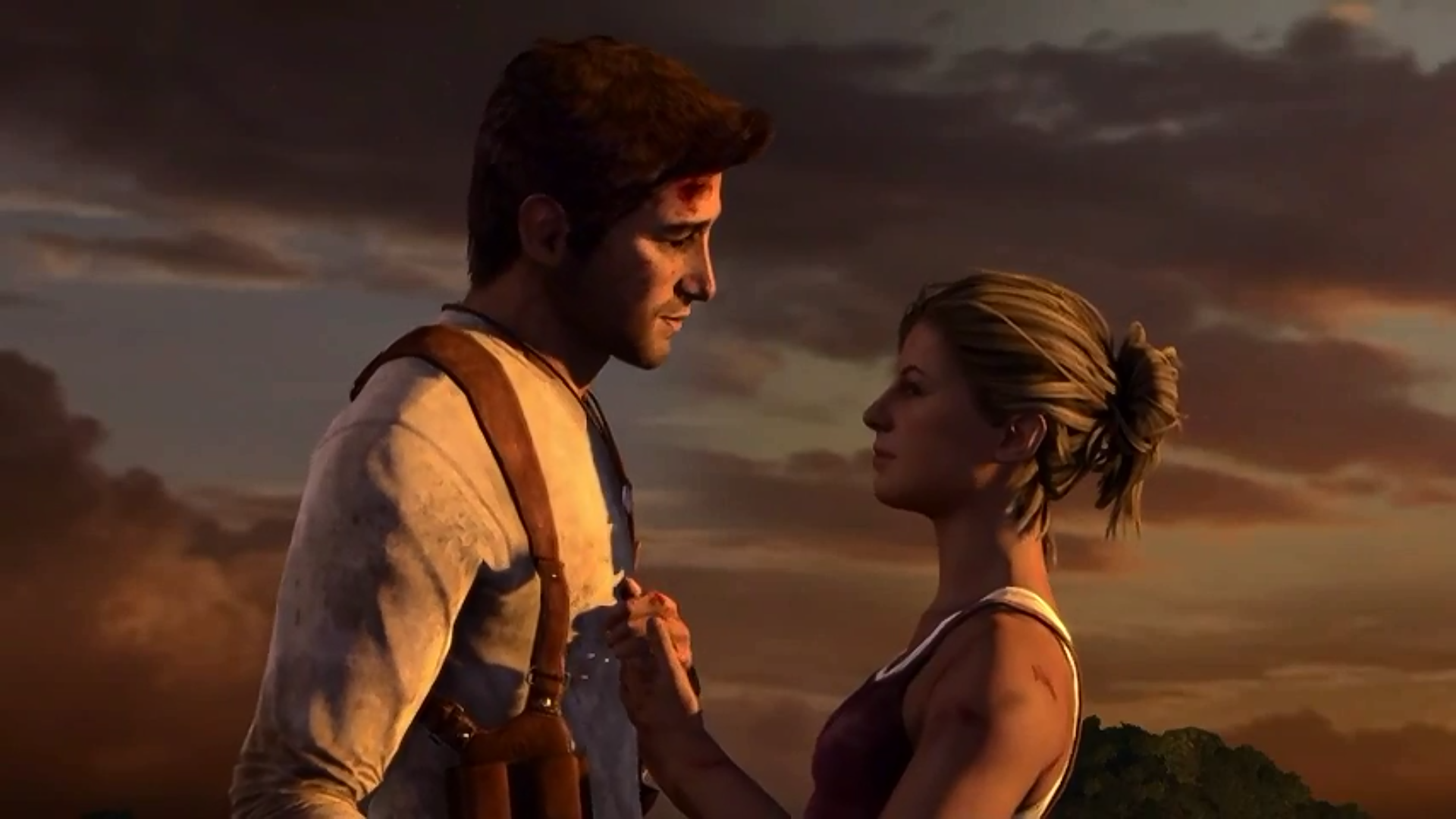 Elena Fisher is a TV journalist and Nathan Drake is a treasure hunter. At first Drake sees Elena solely as a meal ticket and hijinks ensue. Despite some of the very outlandish places the Uncharted series has ended up, the whole thing has stayed grounded in reality, there’s a real chemistry between the two that’s there in the first scene of the first game, and it only grows with time.

Several adventures later, after a game’s worth of sexual tension, they finally kiss. The game ends with Drake promising Elena he’ll finally make good on his promise to give her a good story for her show. 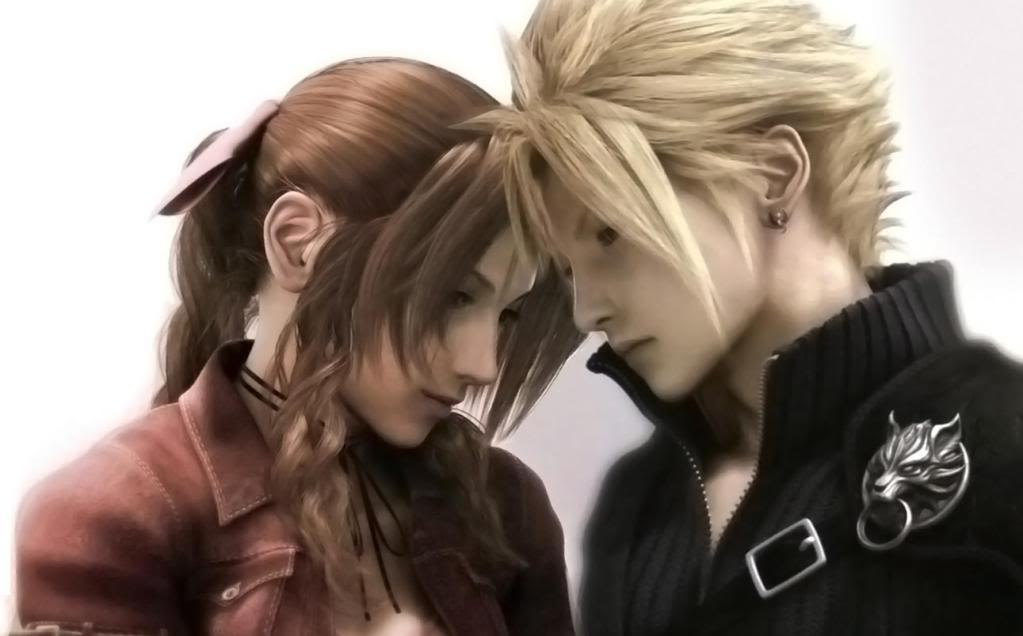 Aerith is a young flower seller who hires Cloud as her bodyguard in exchange for one date. They have a cute and innocent romance, well as much as could be done from our stoic Shinra ex-SOLDIER. But while the game set them up to be together she gets impaled through the torso and you can do nothing but watch. The game goes on, but the loss stays with you, making you determined to get even with Sephiroth on Cloud‘s behalf.

Mario and Peach from Super Mario 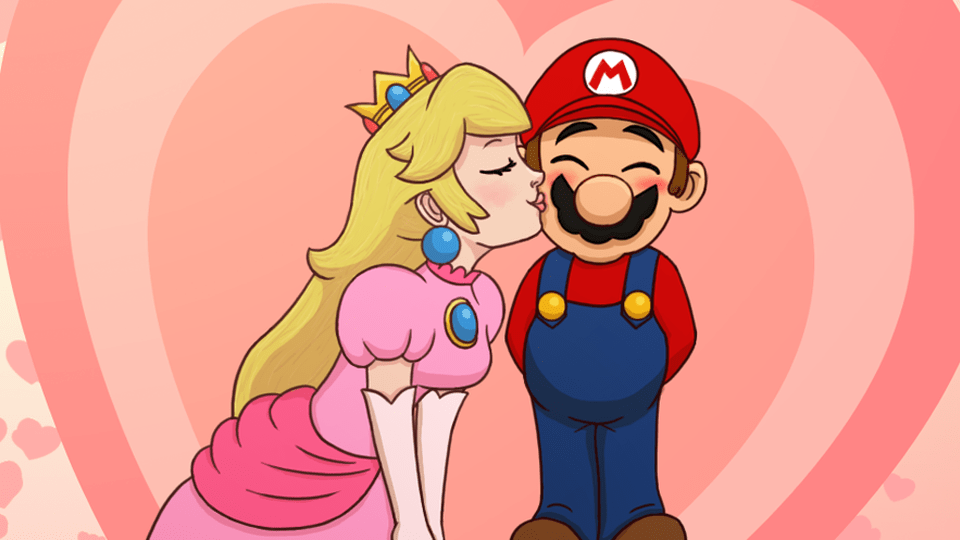 It wouldn’t be a video game couple’s list without gaming’s most famous couple; Mario and Princess Peach have literally had a fairy-tale courtship. Usually only meeting when the Princess is captured by Bowser, Mario tirelessly braves the impossible to save the damsel in distress, knowing full well she’ll just end up being captured all over again.