Postknight Sends You On A Pocket-Sized Delivery Adventure!

Just in time for Valentine’s Day, Postknight sends you on a pocket-sized adventure. Where you travel through monster filled terrains to get packages safely into the hands of their receivers. And in your free time spend your time wooing the local village girls. Careful not to bite of more than you can chew with these ladies! 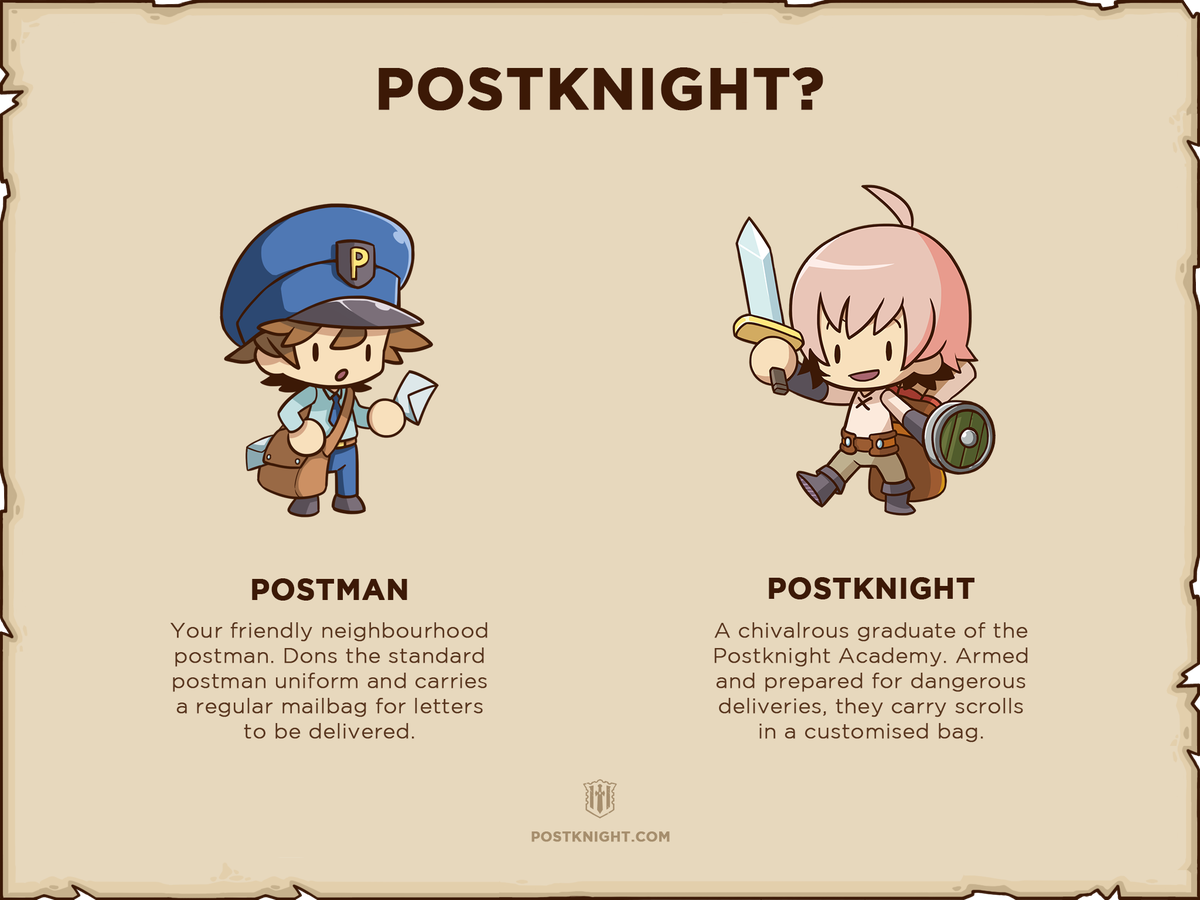 The game by Kurechii the team behind the King’s League series and Tiny Guardians. Postknight re-imagines the best parts of role-playing games into bite-sized bits within an exciting delivery adventure.

It’s an adorable little game with just enough content for a mobile RPG. The side-scrolling combat is easy to get into and there’s a certain amount of replay-ability. With each parcel delivered you’ll earn rewards to get stronger. Buy better gear and of course buy gifts for the woman in your little Postknight’s life. 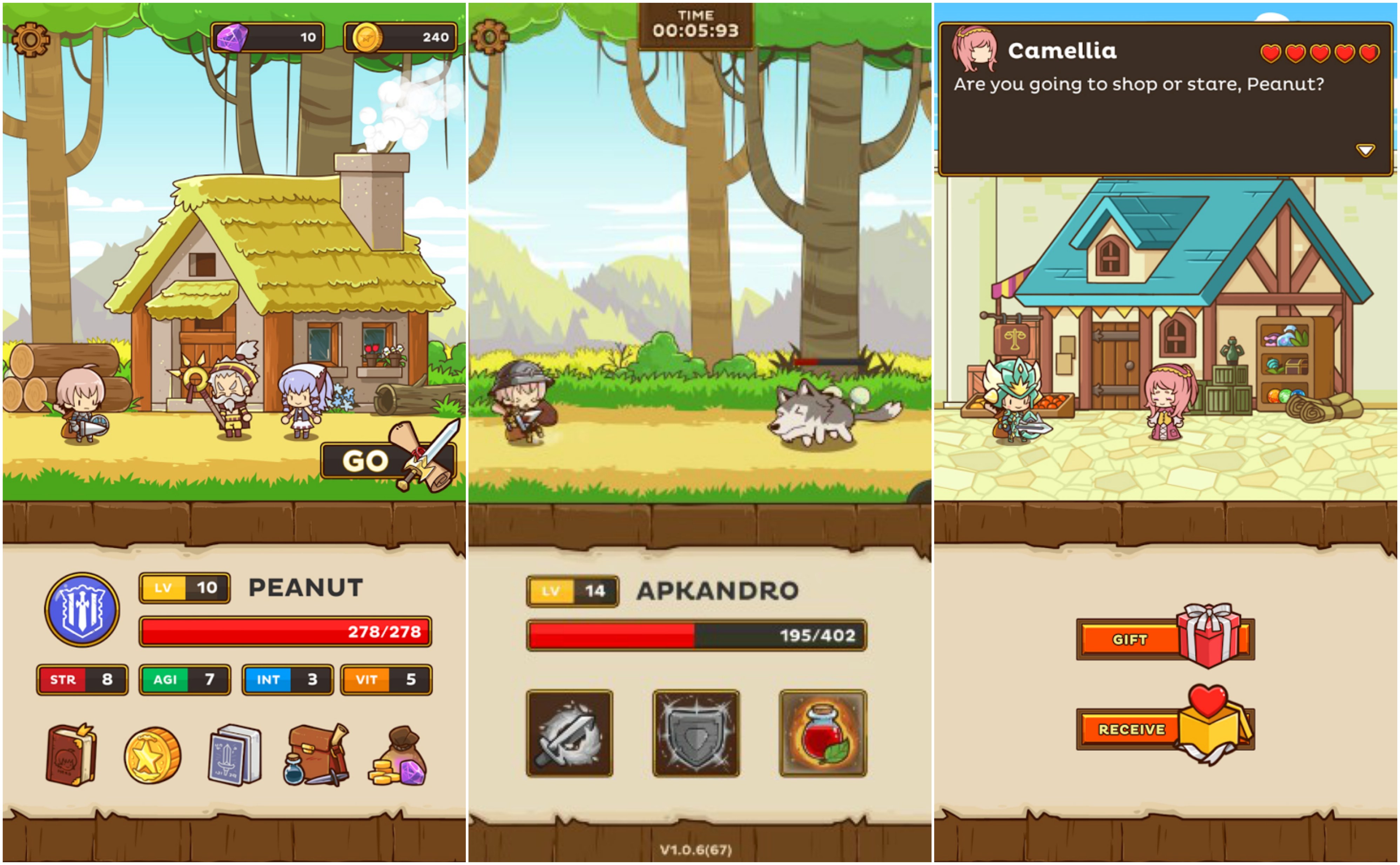 The world of Postknight will continue running even when you’re not playing, so those relationships can sour if you stay away too long. But you’ll at least still be delivering mail and earning rewards without actively doing so. The energy system is based on Postknight’s health which needs a short period to recover after a tough trip; you can set out again immediately with lower health or wait until you’re fully rejuvenated for an easier attempt. 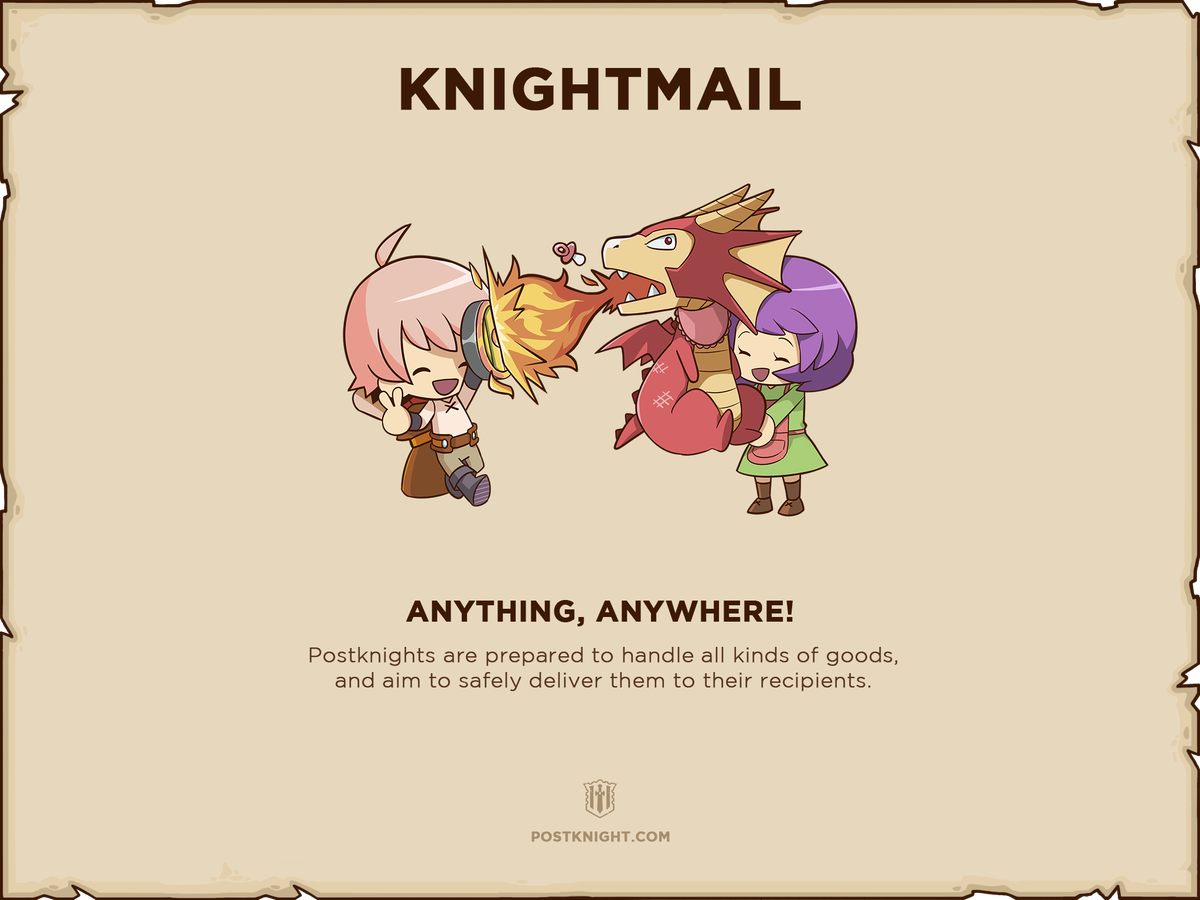 Thankfully his health refills fairly quickly, so the short-burst adventuring—stages usually contain about three or four mobs of enemies and last about a minute—is not bogged down by lengthy recovery. Kurechii has designed Postknight to be quick to jump into and exit if need be, and it seems like they’ve really succeeded on that front.

Available now on the App Store and Google Play as a free-to-play game, players can participate in the Blossom Festival—a special Valentine’s event.