Gen-2 Is On The Way For Pokémon GO!

The Pokémon GO update we’ve all been waiting for is here! Niantic announced that it will introduce 80 new second-generation creatures to the game.

Although we don’t have a list of the new species we’ll be able to catch–the second generation of games introduced a hundred new Pokémon, after all–we’ve already gotten a few hints. The announcement video above offers glimpses of Cyndaquil, Hoppip, Chikorita, Crobat, Skarmory, Donphan, Hoothoot, Murkrow, Totodile, Marill, and Sentret, while other promotional images reveal Bellossom, Espeon, and Umbreon. 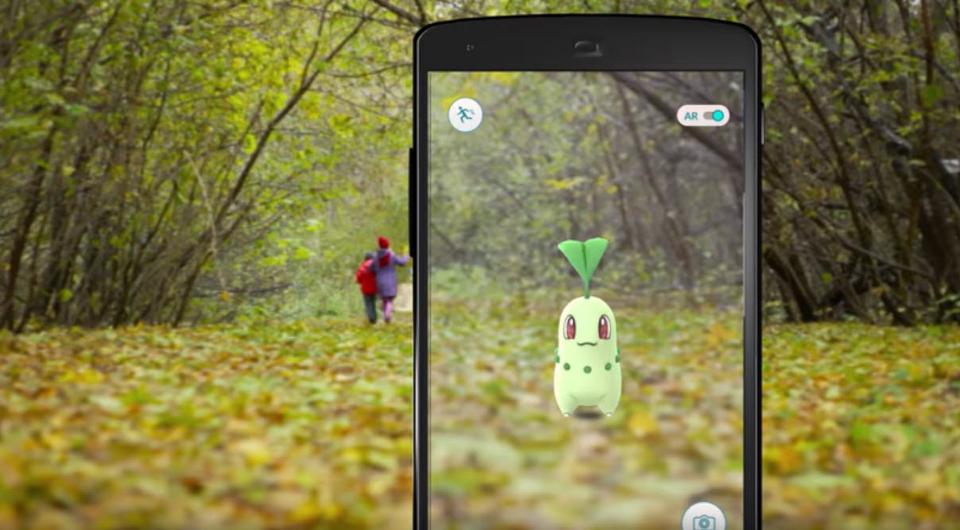 We can assume, then, that these Pokémon’s evolved forms from Gen 2 will also be in the game. That gives us Quilava, Typhlosion, Skiploom, Jumpluff, Bayleef, Meganium, Noctowl, Croconaw, Feraligatr, Azumarill, and Furret. And that’s already 25 out of 80, all but officially confirmed.

So that leaves 55 spots for a possible 75 Pokémon, and if we cross the legendaries off the list (Raikou, Entei, Suicune, Lugia, Ho-Oh, and Celebi). That leaves 69 possible Pokémon, meaning that of those, 14 won’t be included in this update. As of now, that’s all we know. 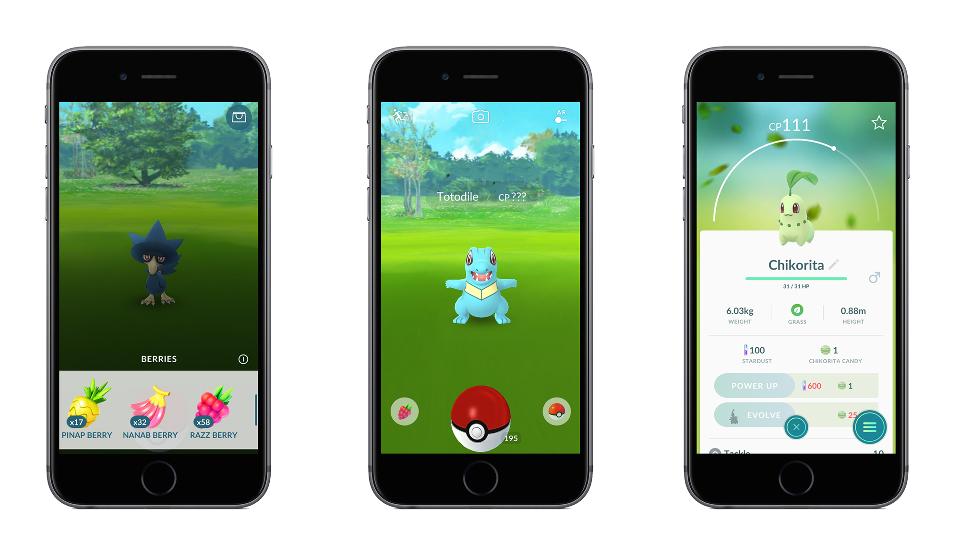 The update is slated for “later this week,” and includes other new features, like new player avatars with more wardrobe options. There are also two new berries: Nanab and Pinap, the former of which will slow wild Pokémon down and make them easier to catch, while the latter will double the amount of candy received if your next capture attempt is successful. Pokémon will also be able to react in new ways when you try to capture them, so don’t be surprised when they dodge your Pokéball in ways you’ve never seen before.

Are these updates enough to get you back into the Pokémon Go groove?