The story of Kingdom Hearts is a jumbled (yet lovable) mess. With spinoffs on top of remakes, it’s hard to figure out just what’s going on. This now 15-year-old franchise that debuted on the PlayStation 2. Now spans all new PlayStation consoles as well as handheld and mobile devices.

If you don’t read the manga or don’t own more than one handheld devices. Or like me haven’t found enough time to dedicate to so many RPGs. Then you’ve probably lost track of the story. Here’s a quick recap of Kingdom Hearts‘ story, so far so you’re prepared for Kingdom Hearts HD 2.8 Final Chapter Prologue. As well as the long awaited Kingdom Hearts 3.

Spoiler warning for those who haven’t played or are planning to play the games.

The Games In Order

In The Beginning: The Keyblade War

The entire conflict of Kingdom Hearts is spurred by the Keyblade War. An event that occurs roughly 100 years before most of the games. Powerful beings are consumed by their need to harness the titular power of Kingdom Hearts. Which can essentially be equated to a god-like utopia similar to Heaven or Valhalla. To that end, those individuals created Keyblades. Powerful weapons that draw strength from that sacred place. A holy war begins over the χ-blade, the strongest weapon of them all.

At the end of it two factions emerge, governed by darkness and light. The fallout of this war creates the Keyblade Graveyard, a grim reminder of the lives that were lost over Kingdom Hearts. 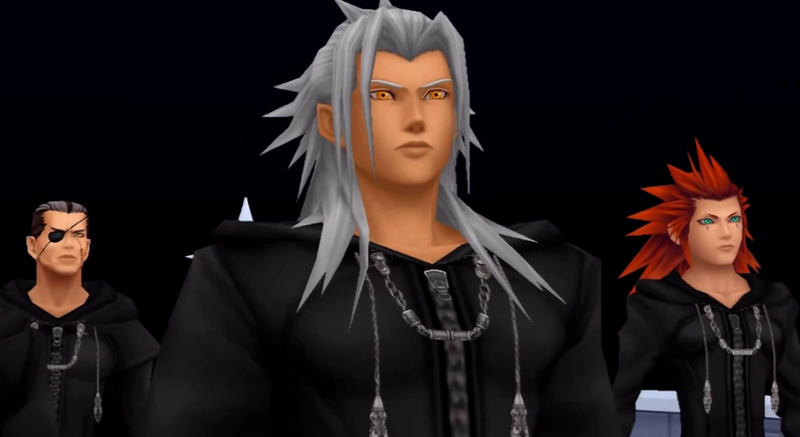 In the main timeline of the series, an evil force named Master Xehanort (the primary antagonist). Decides to take this power for himself and splits his soul into multiple incarnations to reach his goal. This includes a Nobody, a being that’s born when someone loses their heart. His Nobody, Xemnas, creates a clandestine group called Organization XIII, in a further attempt to take over Kingdom Hearts.

Peace and prosperity have spread after the Keyblade War. Which are of course juxtaposed with Xehanort’s dark plans happening in the background. In an effort to stave off the darkness for as long as possible, three young pupils — Aqua, Ventus and Terra — are training to become Keyblade Masters. 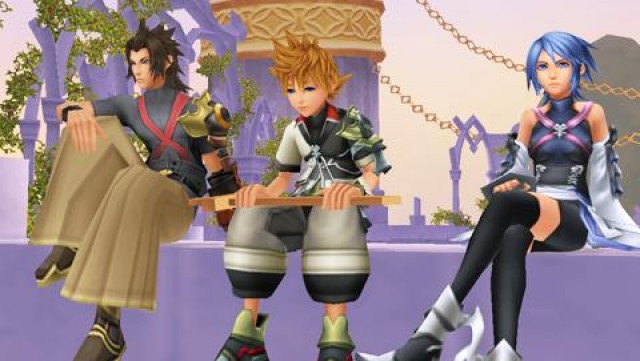 Through careful manipulation Xehanort draws Terra toward the darkness, preparing his body to become the new vessel for Xehanort.Ventus is Xehanort‘s formal student being groomed to create the legendary keyblade. However due to his weakness Xehanort seperated Ventus into light and darkness. Aqua, the most pure of the group and unfettered by evil, saves Terra and Ventus’ souls at the cost of her own freedom. Whilst the trio is trapped, unable to carry on the fight King Mickey Mouse is now the driving force of the light and attempts to set things right.

Fragmentary Passage, which is part of the Kingdom Hearts HD 2.8 Final Chapter Prologue. Tells the tale of Aqua‘s travels through the world of darkness after failing to defeat Xehanort directly after Birth By Sleep. It bridges the gap between Birth and the original Kingdom Hearts.

After all of this conflict plays out and Xehanort while plotting his potential takeover, 10 years later in the original Kingdom Hearts, a new, similar trio of Sora, Riku and Kairi are now in the spotlight. Mickey enlists Goofy and Donald Duck to protect Sora. Who becomes a Keyblade wielder after his home is destroyed by the encroaching Heartless — dark beings guided by Xehanort. 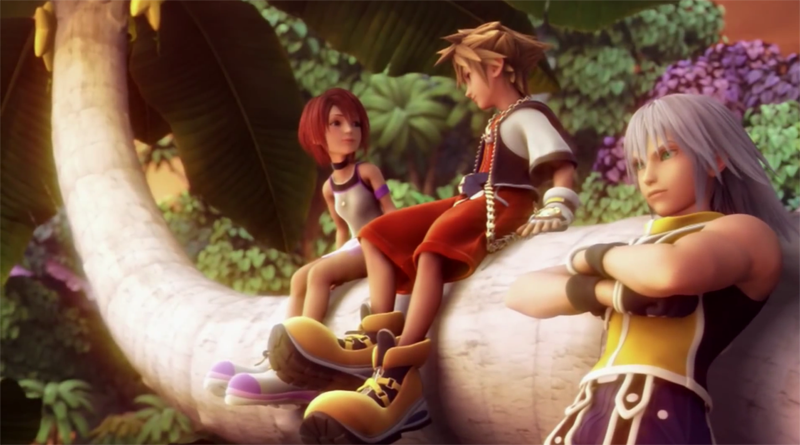 After defeating two of Xehanort‘s many split entities, the team encounters and defeats Organization XIII with the help of Sora‘s spirit alter-ego (Roxas) and Riku, who eventually becomes a Keyblade Master.

Where Are They Now?

Terra has fallen to the darkness and is currently being posessed by Master Xehanort. However his current body location is unknown. 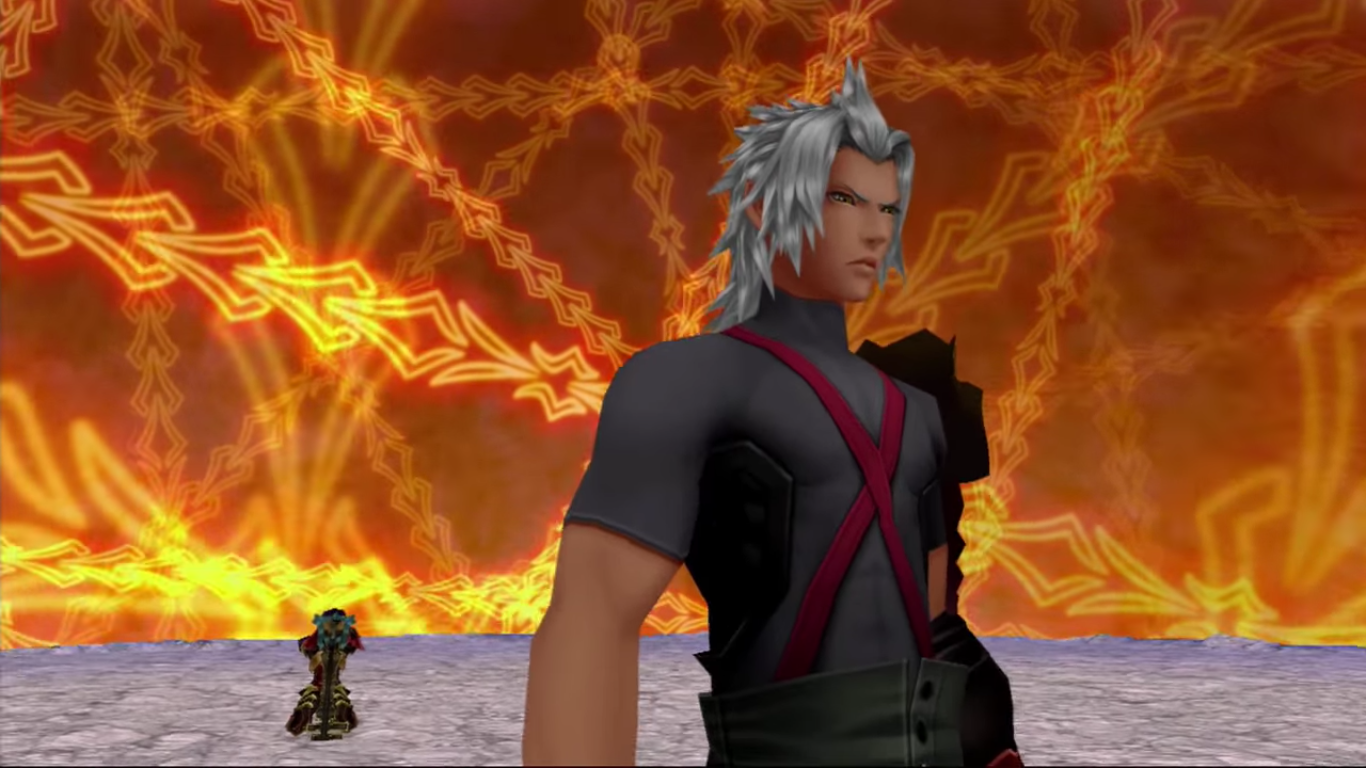 Though he guides Sora and Riku from time to time spiritually, Ventus is still trapped in Castle Oblivion after having lost his heart in a battle with Xehanort and being destroying the renewed χ-blade in Birth by Sleep.

Aqua however is still fighting the good fight. She’s shown in the secret ending of Dream Drop Distance, wandering the Realm of Darkness — a journey you’ll see for yourself in A Fragmentary Passage.

The general consensus is that all three warriors will survive and fight with Sora and Riku in the final battle to come in Kingdom Hearts 3. For those of you looking to catch up on the whole Kingdom Hearts story. Kingdom Hearts 2.8 Final Chapter Prologue is now available on the Playstation Store in Malaysia for RM 229 and Singapore for SGD74.90.