Here’s What You’ll Be Playing With Your Nintendo Switch

February is a short month, which means that we’re ever closer to the launch of the Nintendo Switch on March 3rd. The end of the month also signals salary payments coming in and that means adulty things like bills and putting food on the table, bah.

So, if you’re like me and you’ve calculated to the exact calorie what you need to survive, you can also decide where to put your money to that you’re not using to ensure that you’re fed properly. Let’s take a look at the upcoming a full list of titles (that we know so far) coming to the Nintendo Switch! 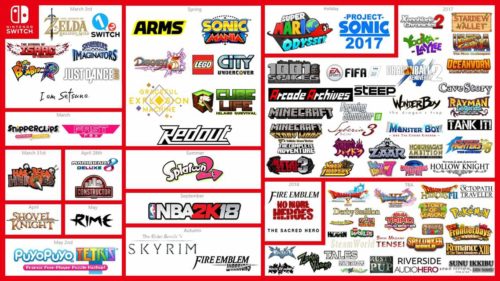