EVE Online is introducing a feature where players will be able to help real world scientists find real life planets out there in real life space right from the comfort of their own desks.

CCP Games is teaming up with the University of Geneva, University of Reykjavik and Massively Multiplayer Online Science (MMOS) to crowdsource space exploration in the EVE Universe.

CCP Games has introduced a mini game called Project Discovery where we “citizen scientists” can explore space. Players will be given real world astronomical data to studying during space flights. As more players input information and reach comparative consensus on the data’s classification, it will create a clearer picture of outer space. The universities will then analyze this data to help refine the search. This “gamification” trend is becoming more and more prevalent across different industries and it was only a matter of time before it hit actual space exploration as well.

EVE Online Executive Producer Andie Nordgren had this to say. “In searching for the next dataset for our massive player community to tackle, the stars aligned for players to have the opportunity to directly contribute to the search for new planets with a world-renowned scientific team. Real people around the world collaborating in a virtual universe to explore the real universe is the stuff science fiction, and soon science fact, is made of.” 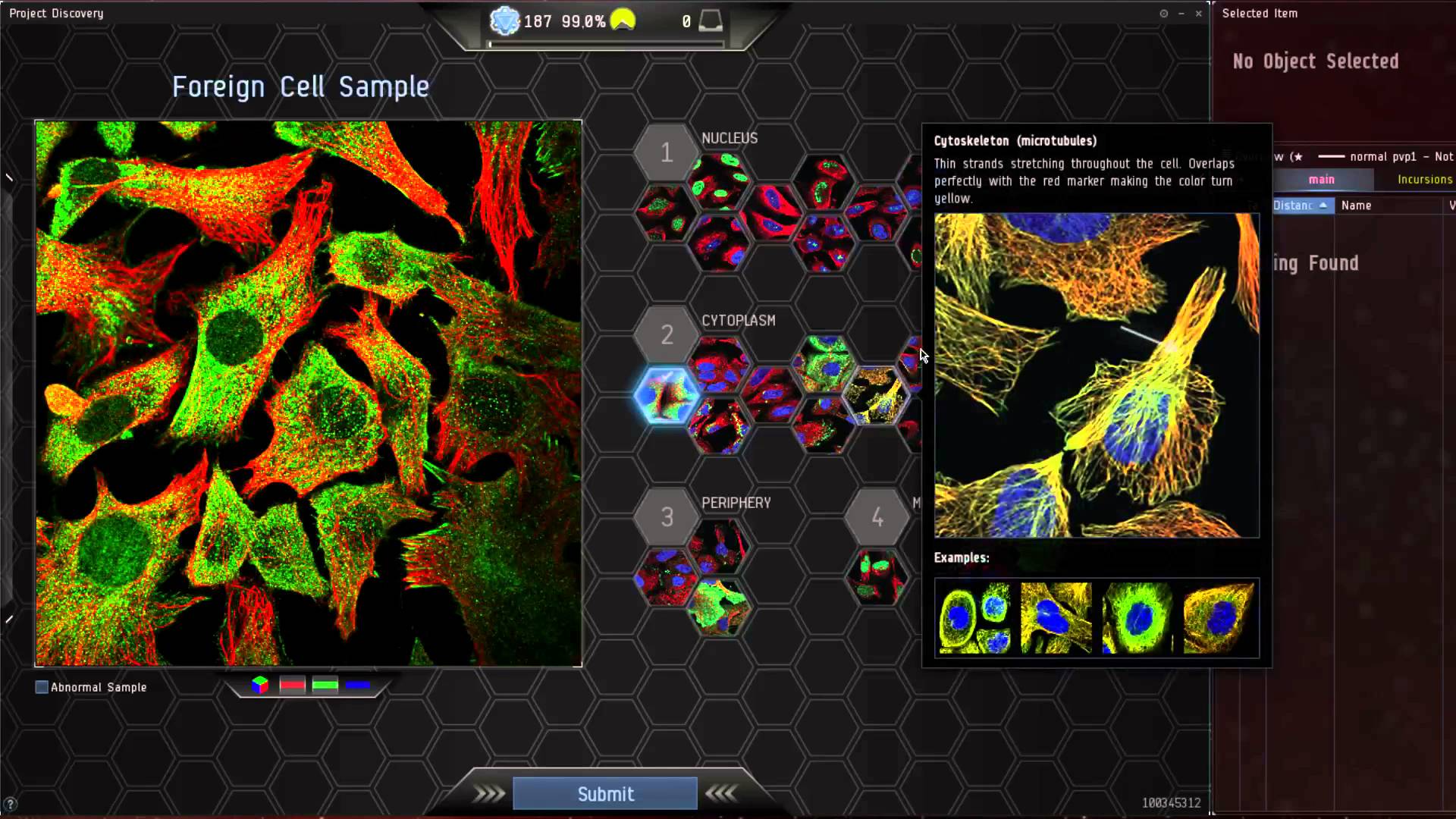 This is not the first time that CCP Games has tried to outsource scientific work to its players through Project Discovery. Just last year, CCP Games used Project Discovery to help scientists understand the role of proteins in the human body by analyzing patterns in images of human cells. Within a short period of time, over 25 million classifications of human cells were sent back to the database. This was faster than anything that the scientists had done before.

Now you can finally tell your parents that your monthly subscription on their credit cards is for the purpose of real space exploration and is cheaper than actually sending you to astronaut school as they look on worriedly for your future. FOR SCIENCE!