Fulfill Your Not-So-Secret Fantasy Of Becoming A Psychonaut

While we, mostly, patiently await the release of Psychonauts 2. Double Fine has at least confirmed the release date for their Psychonauts VR game. Psychonauts in the Rhombus of Ruin, check out the trailer below.

Psychonauts in the Rhombus of Ruin is scheduled to release on February 21st as a PlayStation VR exclusive. Far from just a technical showcase designed to provide some amusement within the confines of the Psychonaut universe, this VR game will actually pick up shortly after where the first game left off. In it, players will assume the role of Raz who has just been tasked with saving his friends with the help of his fellow Psychonauts and his trusty psychic abilities. 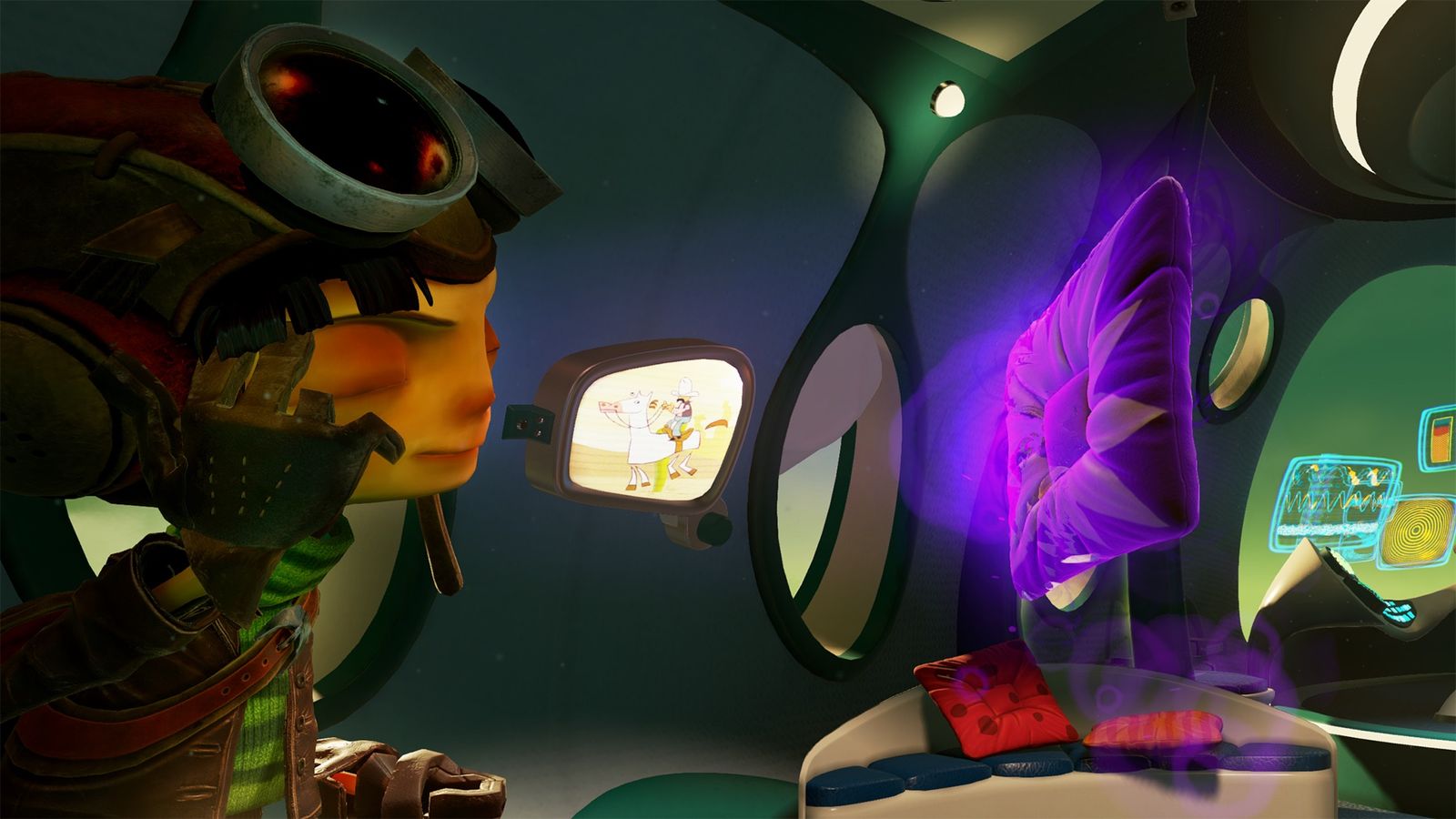 While the game’s initial trailer presents it as a kind of exploration title that will let VR owners step into a small chunk of the game’s world and enjoy that trademark Double Fine humor. The final product is being presented as a much more substantial experience that will require you to use many of the skills Raz learned in the original game to complete a series of puzzles and combat sequences. 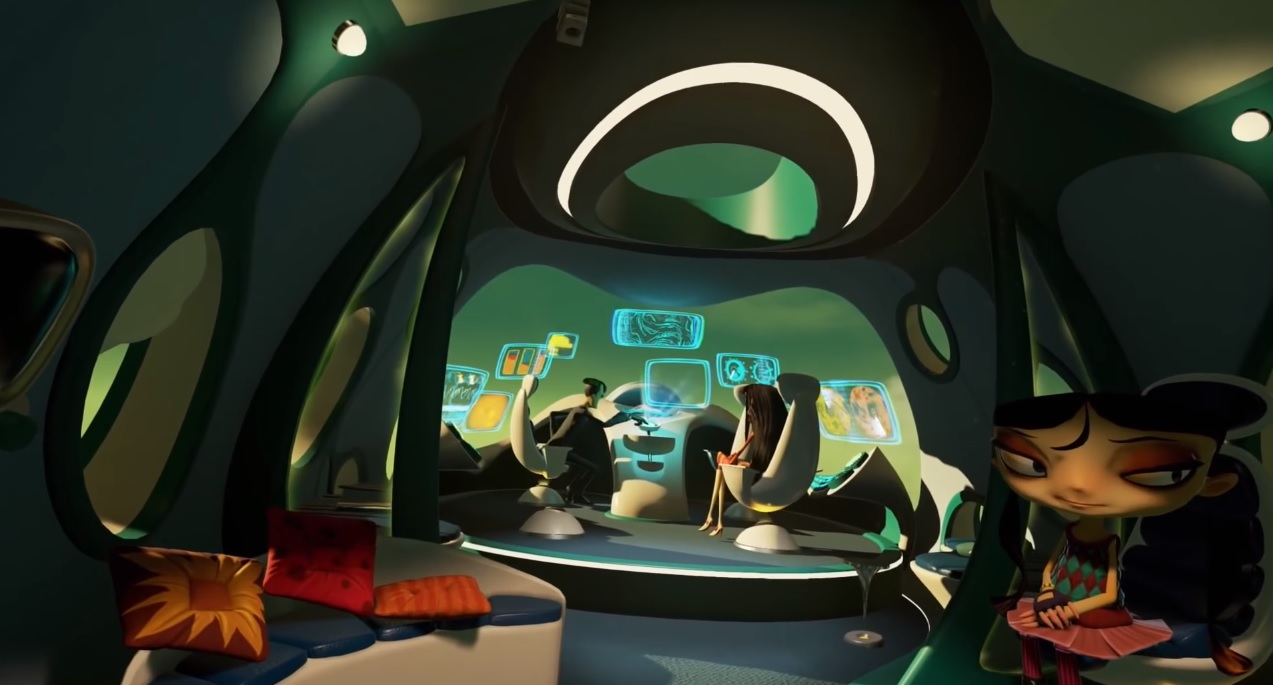 In that respect, Rhombus of Ruin may very well be one of the most complete PlayStation VR experiences on the horizon. Not only will it actually help bridge the story gap between Psychonauts and Psychonauts 2, but it may actually fulfill its promise of allowing gamers to experience this unique franchise is an entirely new way.

That’s nice and all, but what about Psychonauts 2? Well, unfortunately, we still know relatively little about the highly-anticipated sequel. It will supposedly begin sometime after the conclusion of Rhombus of Ruin and deal with the Psychonauts organization’s corruption and power struggles. Unfortunately, it’s currently scheduled for a vague 2018 release date.