A 2D Zelda On The Switch Is “Definitely A Possibility”

In a new interview with Nintendo producer Eiji Aonuma, he .talks about a variety of interesting things regarding different development approaches based on hardware. But also that new 2D-styled Zelda games on the Nintendo Switch are a definite possibility.

The big thing everyone seems to be talking about with the Switch is the fact that its portability will eat into the 3DS. I will probably have to write something up at some point about why this obviously isn’t the case, but Aonuma also fielded similar questions with Game Informer on the subject:

The dev pace is not really dependent on how many people are on a team, so combining them would not necessarily expedite the development pace. The 3DS team and the Wii U team have different approaches to game development, so I don’t necessarily want to combine them and have them think together, but rather have each think about what they can bring to Nintendo Switch from their own perspective.

The handheld development team will not be phased out because of Nintendo Switch. Switch will allow the users to bring their home console on the go, but this doesn’t mean handheld game development like Nintendo 3DS will be discontinued.

However, when pushed on whether the team behind the 3DS Zelda game A Link Between Worlds is working on a similar such game for the Nintendo Switch, Aonuma responded accordingly:

Yes, there is definitely a possibility.

There are definitely good things about the 2D world and the playstyles of the 2D world. There are a lot of fans who enjoy that style. This Nintendo Switch style, which is the evolved style of gameplay is not necessarily… I want you to think of it more as an evolved style of 2D style. For the 3DS team, I am trying to make them think in a more evolved 2D-style approach. 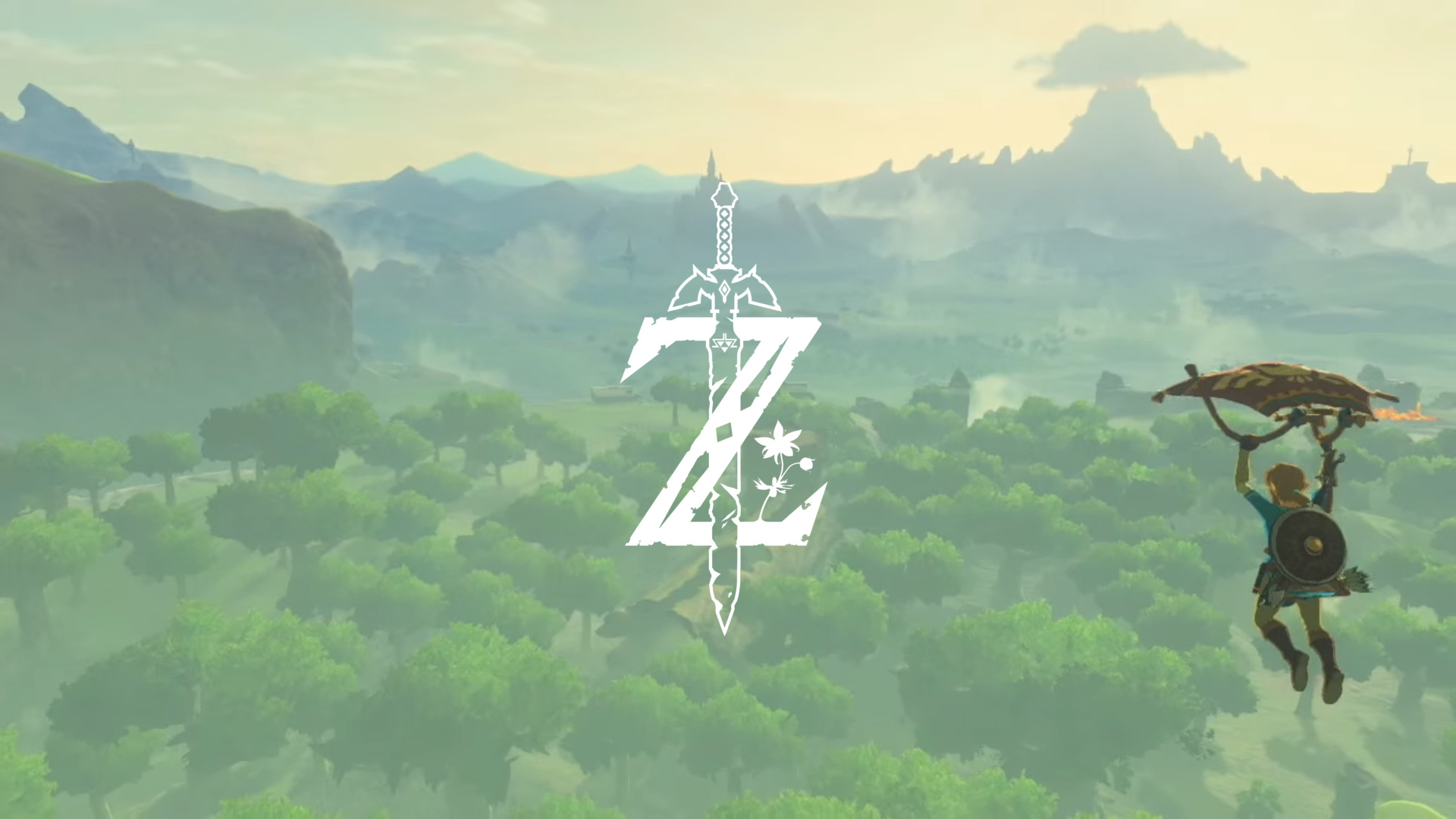 This is good news for classic fans of the series or anyone who worry Breath of the Wild has strayed too far from the original Zelda formula. While we’ve enjoyed everything we’ve seen in Breath of the Wild, we’re sure many fans would also be excited by the idea of seeing a follow up to 2013’s A Link Between Worlds on their television screens.

Hopefully, we’ll learn more about this “evolved 2D style” very soon. Since the 3DS team’s last game, The Legend of Zelda: Tri Force Heroes, released back in October of 2015. We wouldn’t be surprised if Nintendo announced a new 2D Zelda not long after the release of Breath of the Wild.