Watch Your Back Valeera Sanguinar Enters Heroes Of The Storm!

Valeera Sanguinar the blood elf is making her way into Heroes of the Storm. An NPC in World of Warcraft, and is not aligned with either Horde or Alliance. Her loyalties lie with her friends and own ideals. In Hearthstone, she is a Rogue class who was added to help balance faction, race and gender representation.

Strike from the shadows and eviscerate your foes as Valeera, Shadow of the Uncrowned! pic.twitter.com/7zhFWlkm6N

There is a basic learning curve going between the different Blizzard games and even though you play a Gladiator Warrior in World of Warcraft, you will still have to learn the different abilities and playing style for Varian Wrynn. But with Valeera, it’s almost like the took a WoW Rogue and dropped it straight into the Nexus.

Not only are her abilities named the same as in WoW, but they appear to function the same way as well. Stealth, combo points, finishing moves, energy based attacks… this may be one of the easiest characters to pick up for those who play rogues in Azeroth.

For a time, the gladiator Valeera Sanguinar served dutifully as one of Varian Wrynn’s personal bodyguards. Now, her shadowy skills find her a natural fit within the secretive rogue order, the Uncrowned, in their fight against the Legion. 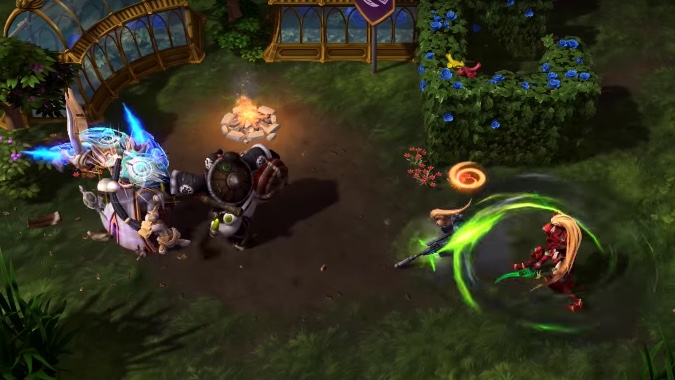 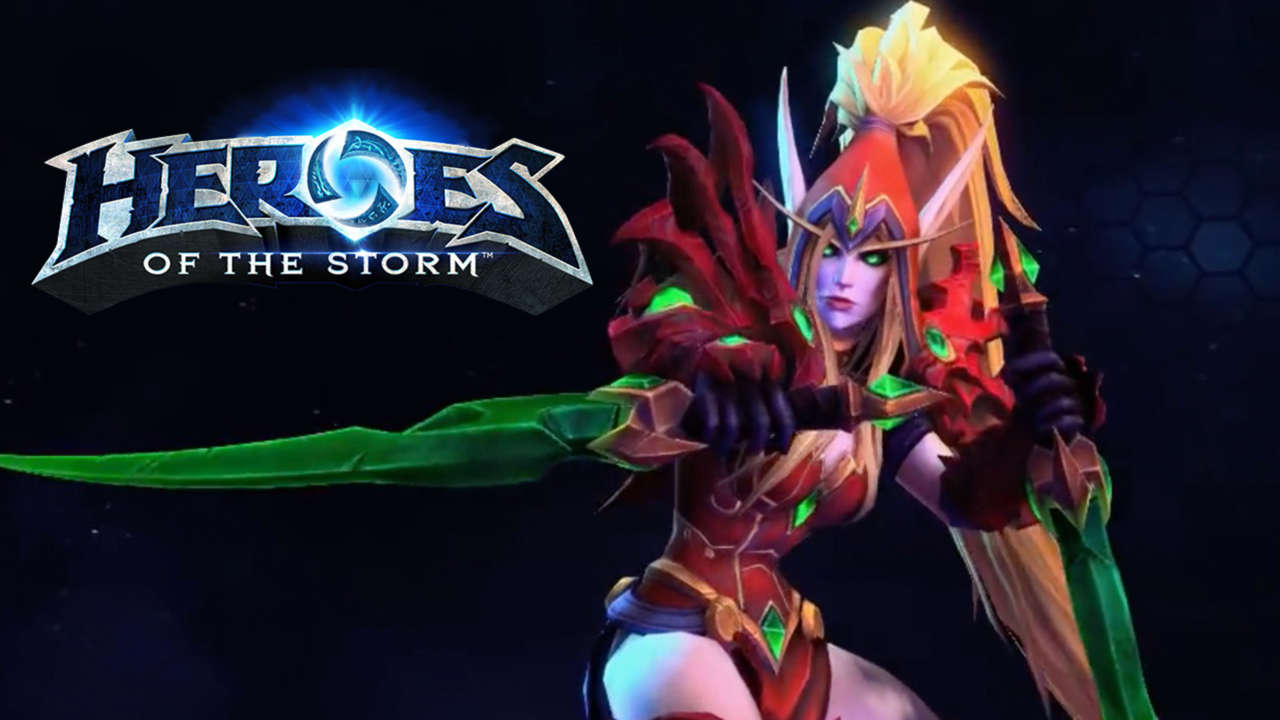