What Pokémon GO Needs To Do To Stay Relevant

Even though Pokémon GO was one of the biggest gaming success stories of last year. If not the biggest, but in order to remain relevant in 2017, the game is going to have to improve quickly. Updates have been rolling out in the form of a revamped tracking system,  a Pokémon buddy system as well as holiday events. Niantic has an uphill battle if they want to stay relevant in the competitive mobile arena.

If it wasn’t for the nostalgia of Pokémon, would Pokémon GO have done as well? Probably not. The game itself is fun but overtly simplified and could use a couple of upgrades. Some of these are a long time coming. The others are ways to keep the dwindling amount of active players coming back for more.

Unleash ALL of Gen 2

The Christmas event launched a mini-release of some of the Gen 2 Pokémon. While it’s a good idea, the idea of walking around 5km – 10km isn’t that appealing. Instant gratification is the key. Turning on your Pokémon GO and instantly finding new Pokémon is definitely the way to go. 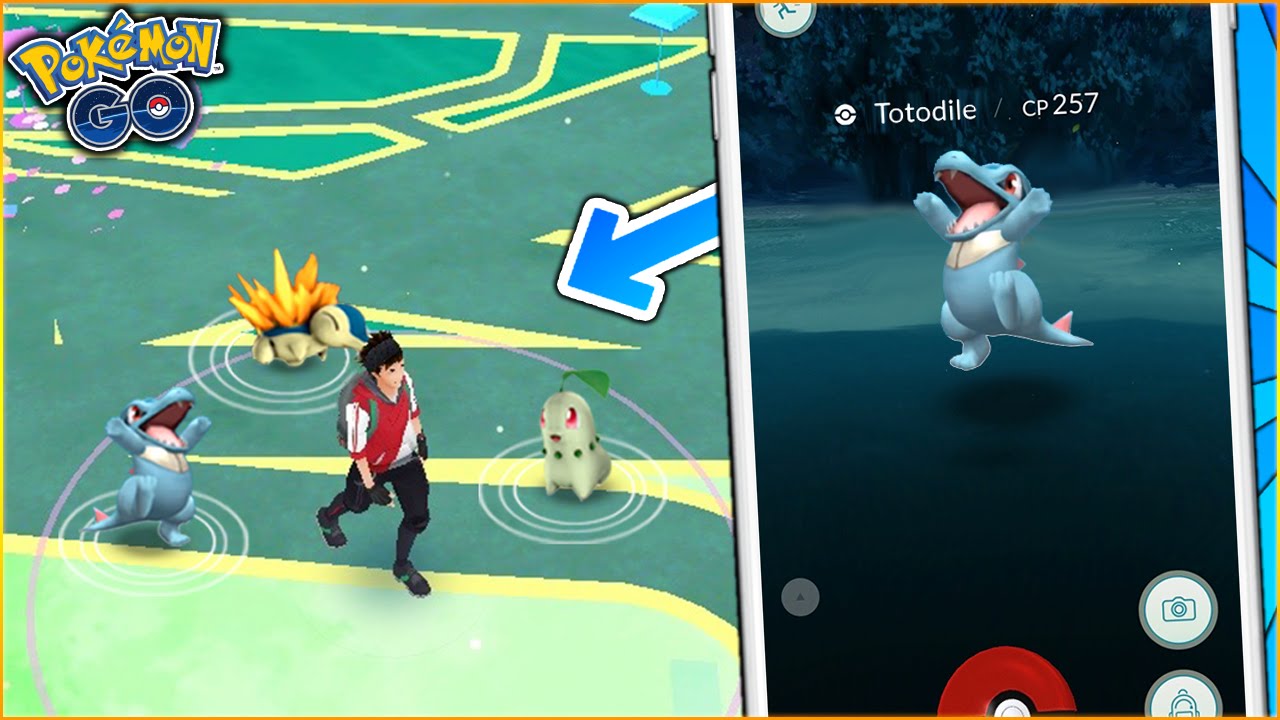 It would be the biggest infusion of content into the game since launch. That would re-engage players much more effectively than if just a half-dozen new Gen 2s are introduced every few weeks. Understandably it would be okay for Niantic to withold the babies and the legendaries for future events.

Gen 2 is slowly trickling into Pokémon GO but we still don’t have all 150 Pokémon. I’m talking about the long awaited Articuno, Moltres, Zapdos, Mew and Mewtwo. The idea of a global legendary Pokémon spawning event might be tricky, but their absence is just getting downright strange. If Niantic were looking for a silver bullet to get people back in the game, this would be it.

Whether it’s making people make road trips to certain landmarks to find them. Or instituting some sort of epic quest to hatch a legendary egg. Possibly with different objectives and goals, it’s definitely something that should be added in.

One of the main differences between Pokémon GO and the handheld game is a sense of purpose and adventure. There are no rival trainers, no gym leaders, no Elite Four, no Blue/Gary, no Team Rocket. No one but AI-controlled gyms using real trainers’ Pokémon. The lone tapping battle system is simply not good enough. Tapping furiously to charge up one move per Pokémon, combined with an awkward dodge system. Makes battling both exhausting and unfun most of the time. 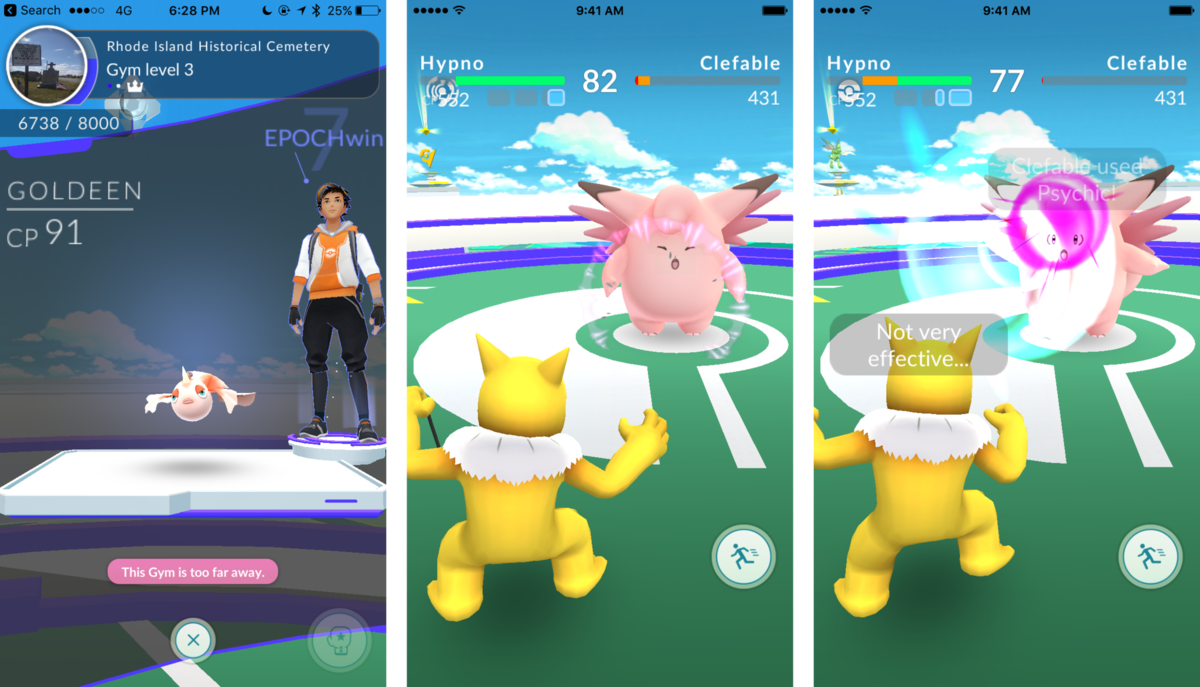 There are many trainers just avoid the gym scene altogether. If you try and tap into any gym you’ll find it heavily dominated by die-hard players. Just tapping away over and over again *yawn*. Add some scalable NPCs for players can at least feel some sense of accomplishment when battling. Then we can start finally start using up those potions instead of discarding them. 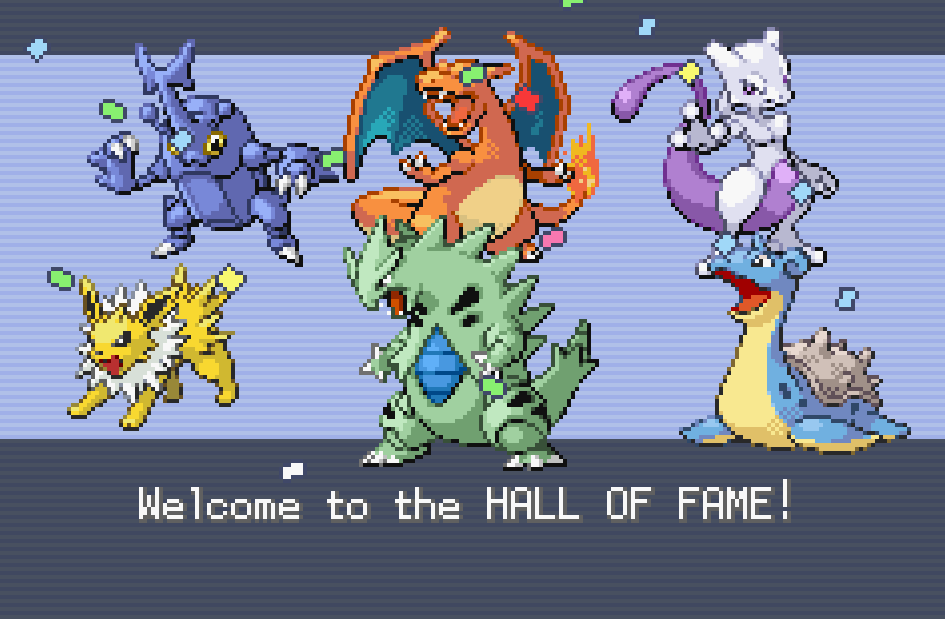 This might be a relatively small addition to the game, but saving specific loadouts of six Pokémon would definitely speed things up. Not to mention that it would emulate the original game where you’ve got a set group. Having a “core group” would increase the bond you feel with your team. Something Pokémon GO lacks outside of one or two favorites. Similarly, you could save different squads, like one for taking down a Dragonite-heavy gym, one for a Vaporeon heavy gym, and so on.

Most mobile game companies will tell you go social or go home. As of now the Pokémon GO gameplay is not really up to par with PvP battling. But once it has been fixed battling friends and people is definitely going to be a fun feature. 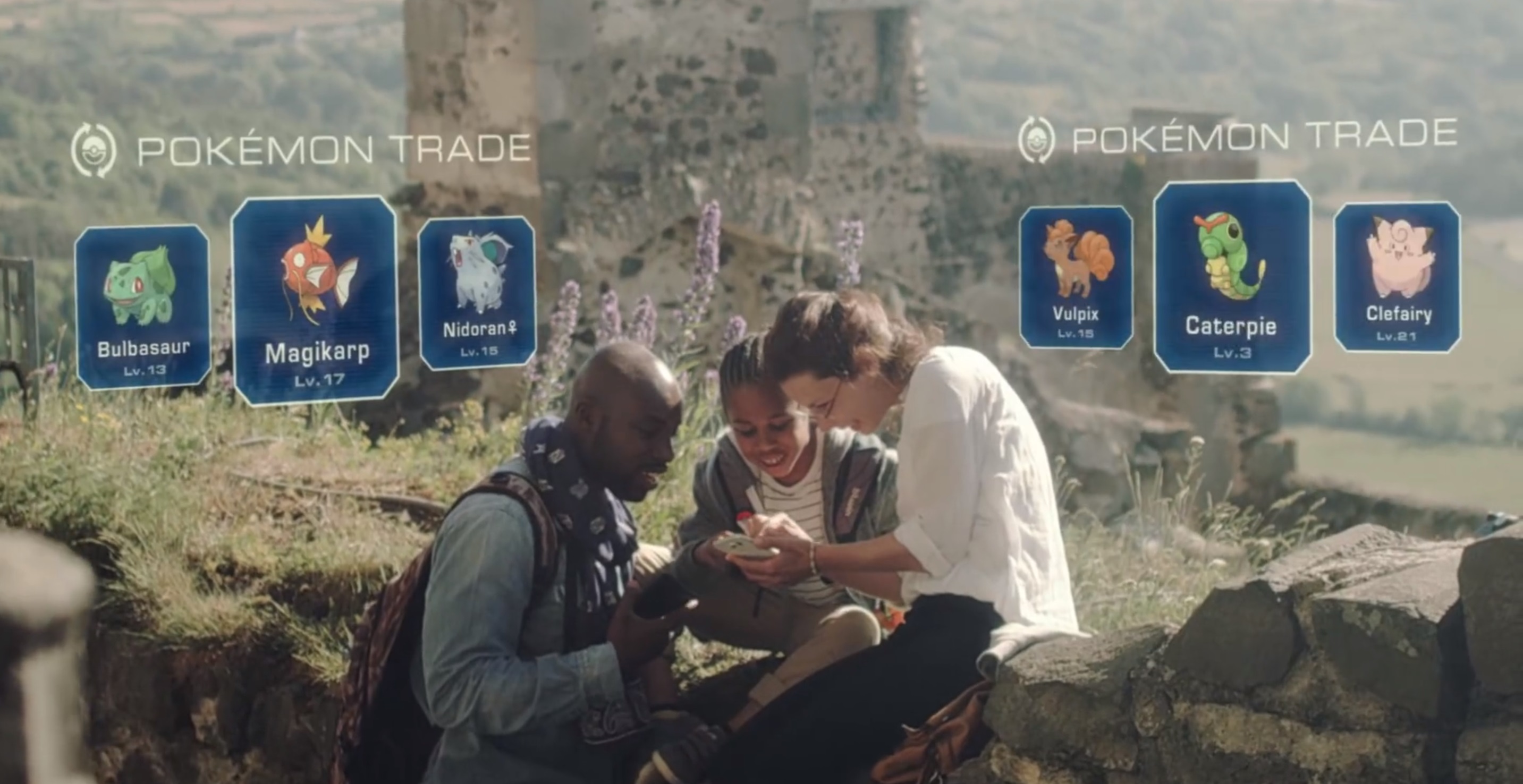 Trading to evolve in the original Pokémon games was always fun. If not it’s a great way to get region locked Pokémon if you don’t happen to be travelling there. Let’s just hope some sort of Pokémon black market doesn’t pop up. Probably a proximity system needs to be set in place.

So what do you think? If Niantic implemented any of these features in would you start playing again? What would you like to see in the next Pokémon GO update?