Oceanhorn Is The Perfect Fit For Nintendo Switch

Another game has been announced for the Nintendo Switch library, and it has a lot in common with one of the system’s launch titles, The Legend of Zelda: Breath of the Wild. Get ready to go on another bright and colorful fantasy adventure as FDG Entertainment confirms that Oceanhorn: Monster of Uncharted Seas is Switch-bound.

The developer confirmed the game will be coming to Switch in a Tweet from Oceanhorn‘s developer.

@JeGeekJePlay Yes, Oceanhorn will head to #NintendoSwitch later this year. Will run beautifully on the powerful Switch.

Oceanhorn is an unquestionable homage to the classic Nintendo series, with its most obvious influence being Legend of Zelda: The Wind Waker.

In Oceanhorn, a youngster bearing a sword and shield jumps into a tiny boat and goes on a quest to discover some ancient artifacts said to possess the power of the gods. By doing this, he hopes to discover what happened to his father, a man who disappeared one night, never to be heard from again.

In motion, the game is very reminiscent of classic Zelda titles, and we mean that as a compliment. The sailing looks great and the world is just nice to look at. The combat is similar to the Zelda series, with the player learning new abilities that will help them fight baddies, tackle bosses and solve puzzles. 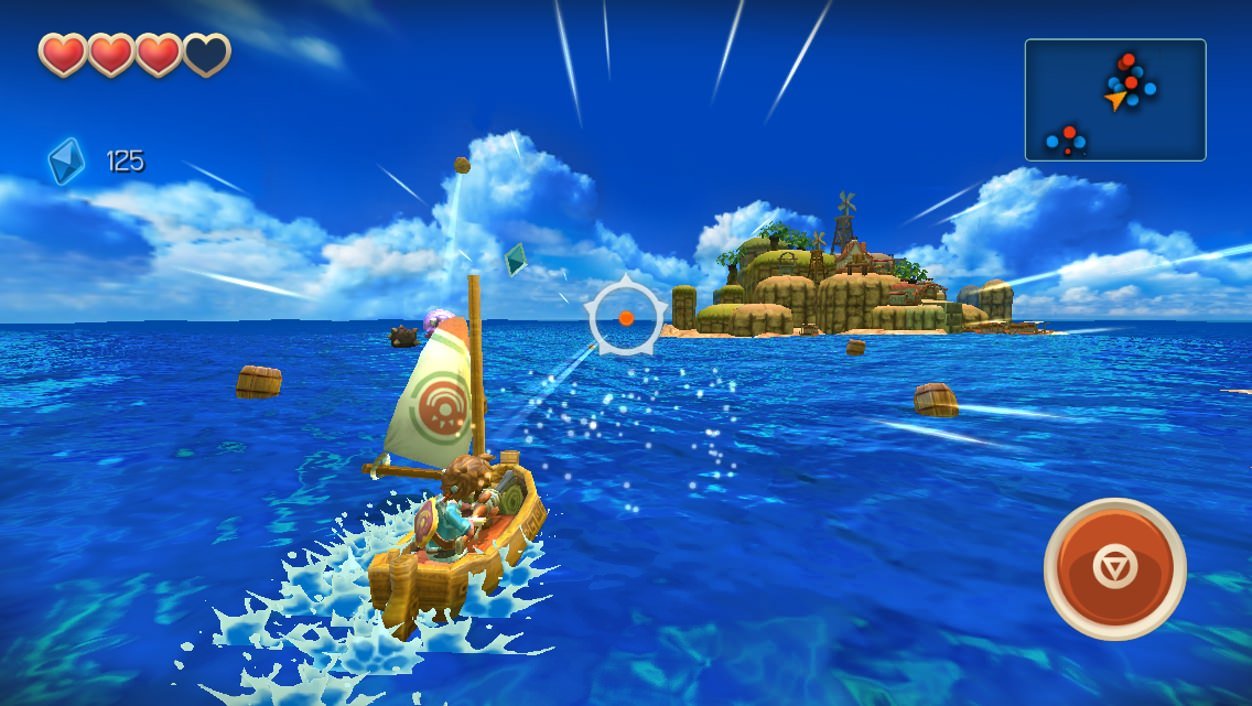 While Oceanhorn has been out for a while on the PC, it’s received heaps of praise from both critics and players, so nothing wrong with wearing your inspirations on your sleeve if said sleeve is dressing up a fantastic game.

In 2016, the developer announced that Oceanhorn has crossed the 1 million mark and that the studio was working on a version of the game for a Nintendo platform. Since we now know that the Wii U is officially dead, it makes sense that FDG was talking about the Switch. When asked if that was the case, they just went ahead and confirmed it. 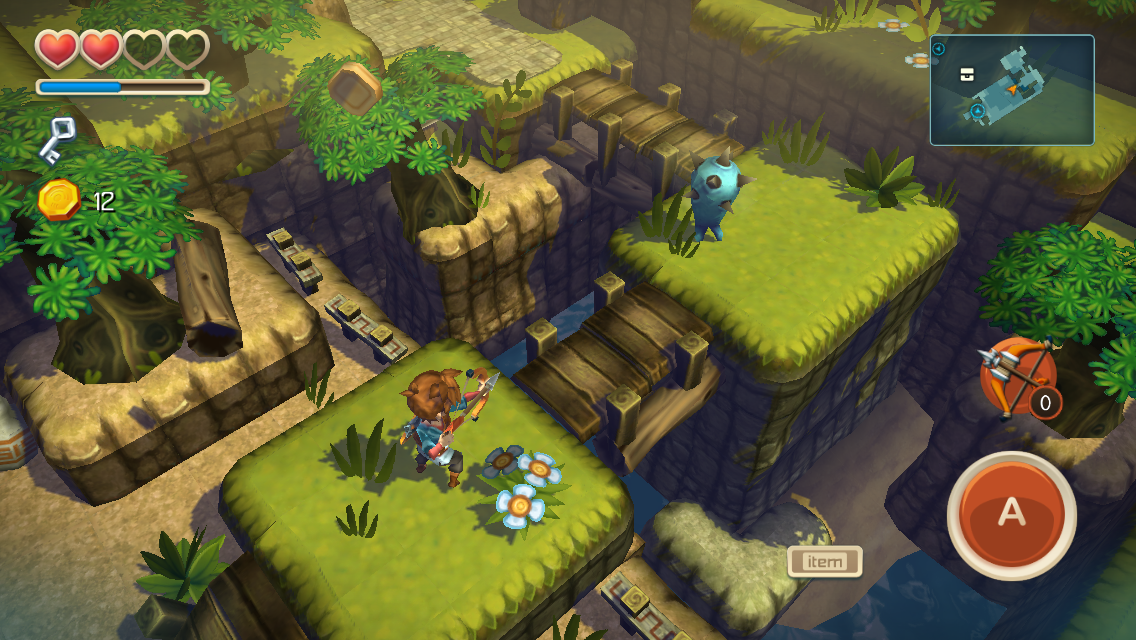 Oceanhorn is already available on PC, Xbox One, and PlayStation 4 with a Vita version is on the way. While we know it is slated to arrive this year, no date beyond 2017 has been offered for the launch of Oceanhorn. It looks like a great fit for the Nintendo Switch. 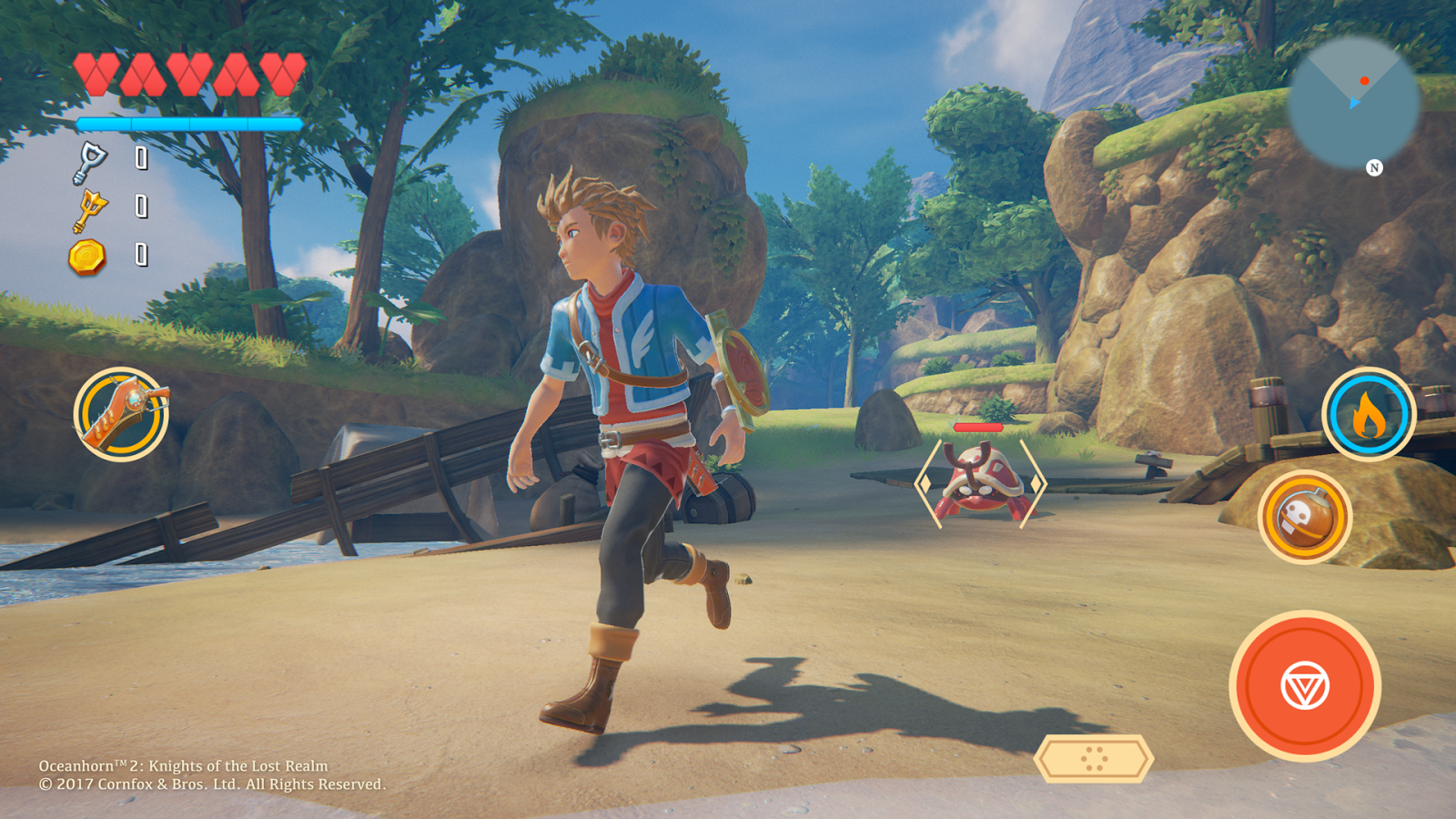 Developer Cornfox & Bros announced a sequel back in August 2016. Oceanhorn 2: Knights of the Lost Realm utilizes a third-person camera, as opposed to the top-down perspective of the first game.

Despite this change, Cornfox said it would be “built upon the same elements that were the heart and soul of the first Oceanhorn game: exploring a colorful world, a deep backstory with secrets and twists, amazing music, and most importantly, classic action-RPG gameplay with items, puzzles, battles, and badass bosses.”