Luke Skywalker Is The Last Jedi

After months, if not years, of speculation, we finally know what Star Wars: Episode VIII will be called. The Last Jedi.

Now that we have a title, we can get to the all important task of debating what it means. The previous film, Star Wars: The Force Awakens, was all about a character finding the Force inside them for the first time. Supreme leader Snoke specifically makes reference to an “awakening” at one point. So what does Star Wars: The Last Jedi mean for the events of the new film? 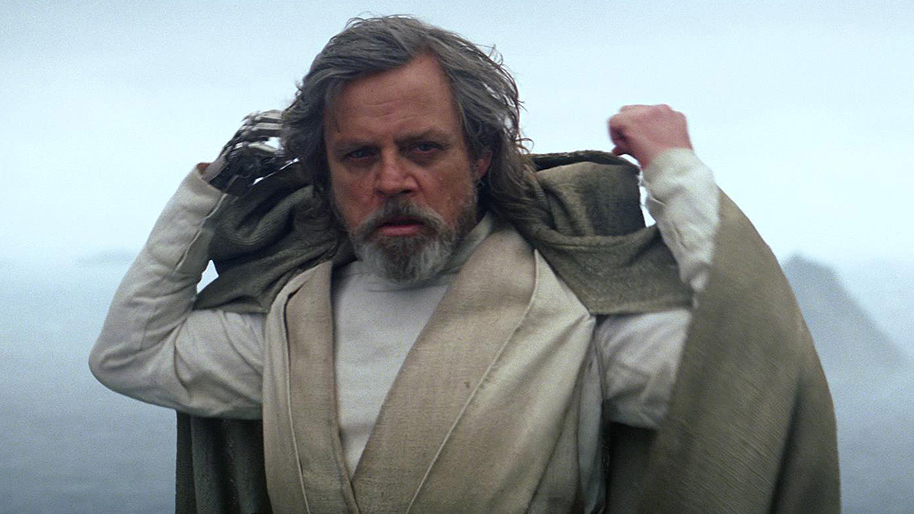 Who is the Last Jedi? Is it Luke? Is it Rey? Maybe Kylo Ren? Does the title mean somebody is going to die, leaving only one of them at the end? While we have no idea what the real answer is yet, maybe the interpretation isn’t quite as obvious as we might think. What if Luke Skywalker is the “last Jedi” because he has no intention of training Rey to become one? Is Rey even a Jedi, or something else instead? So many questions!

Certainly, up until the events of the previous film, Luke Skywalker already was the last Jedi. Yoda had trained him before passing away. If the title refers to Rey as The Last Jedi, then it would seem to already have made a statement about the future of the Jedi order. If Rey is the last, is the title telling us that there will never be another after her? 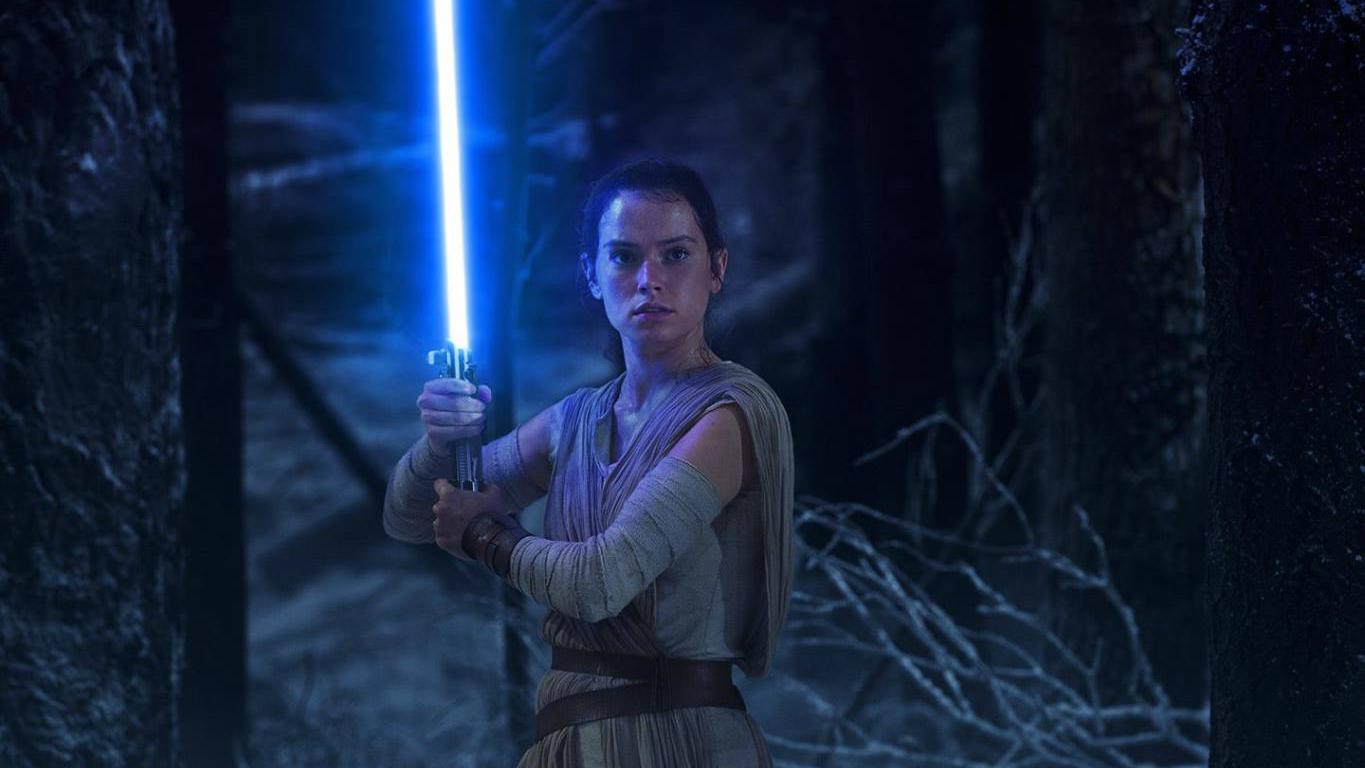 While nobody knows exactly what will happen in the last two episodes of the current Star Wars trilogy. We can surmise that that Luke Skywalker will probably train Rey as his new pupil. She will learn the ways of the Force becoming a Jedi Knight herself. Then, she will use her powers to fight Kylo Ren and The First Order. Kylo Ren will be defeated/killed/turned back to the Light Side and Supreme Leader Snoke will be stopped. Leading to an end to The First Order and the good guys win. But what if there’s one key detail that’s wrong? What if Luke Skywalker has no interest in having Rey follow in his footsteps? 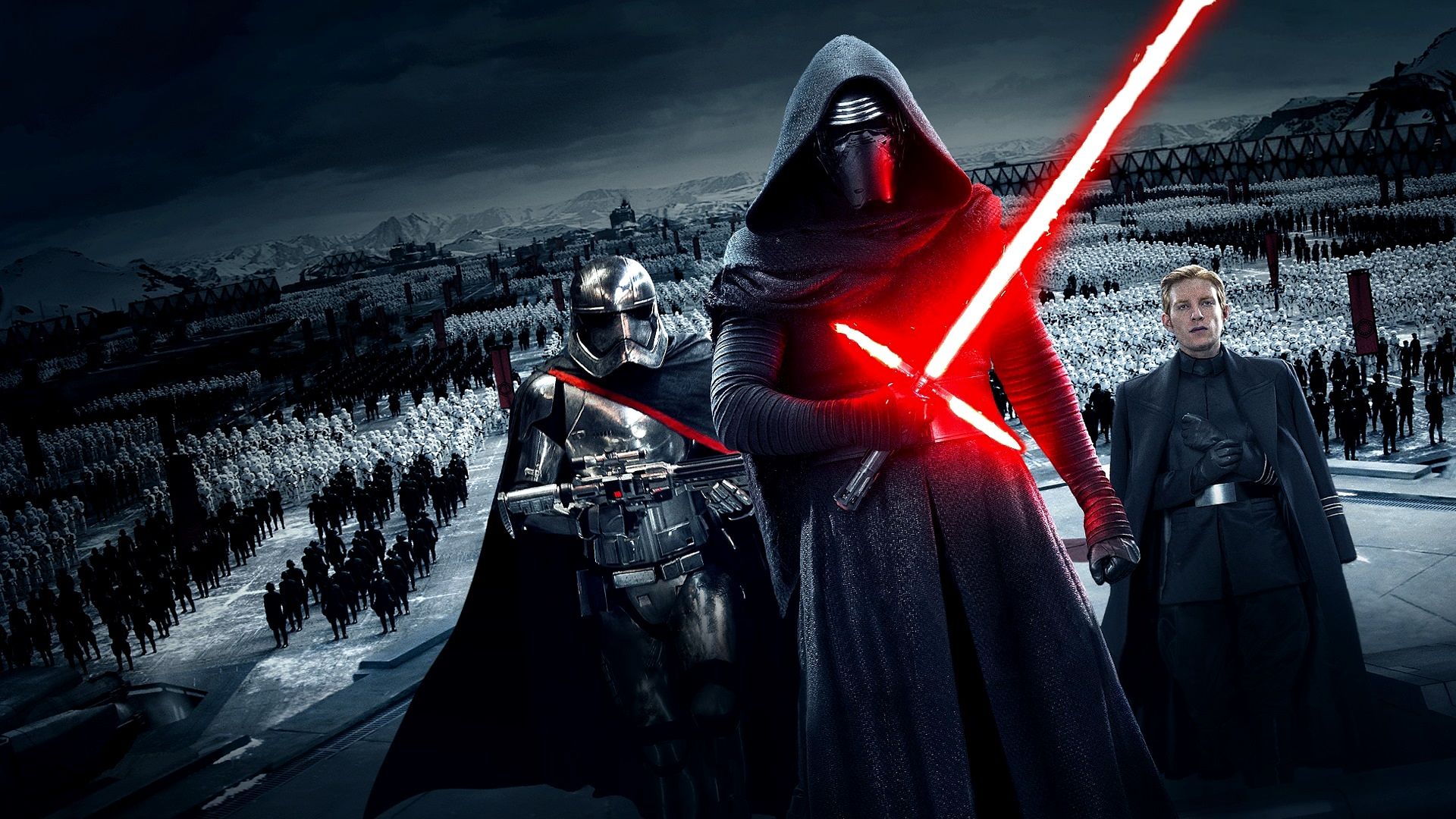 While the Jedi have always been good guys in the Star Wars universe, if the prequels taught us anything. It’s that when the Jedi were in charge, they were actually a bunch of dicks. They’re a religious order with political power who have decided they automatically know better than everybody else. At various points, they suggest staging a military coup on the Galactic Senate and executing an enemy without trial. The Jedi are completely detached from any semblance of emotion. They believe that emotion and peace cannot exist together. In one telling scene, Yoda specifically tells Anakin that he should not even take the time to miss somebody who has died, never mind feel bad that they are gone.

These are some pretty basic human emotions. While we can all see how hate is a negative emotion that should probably be avoided most of the time. Missing somebody who has died is an emotion born of love. Surely we can all accept that.

Cut to Star Wars: The Empire Strikes Back. Luke Skywalker trains in the ways of the Jedi, but if we’re being honest. He never truly embraces the teachings of his master Yoda. Yoda wants Luke to stay and train, leaving his friends at the mercy of Darth Vader. This is the Jedi way as Yoda knows it. Luke, however, doesn’t listen. He follows his friends because they matter to him and he needs to save them. He fears their death, something Yoda believes will lead to the dark side. Of course, that doesn’t happen. 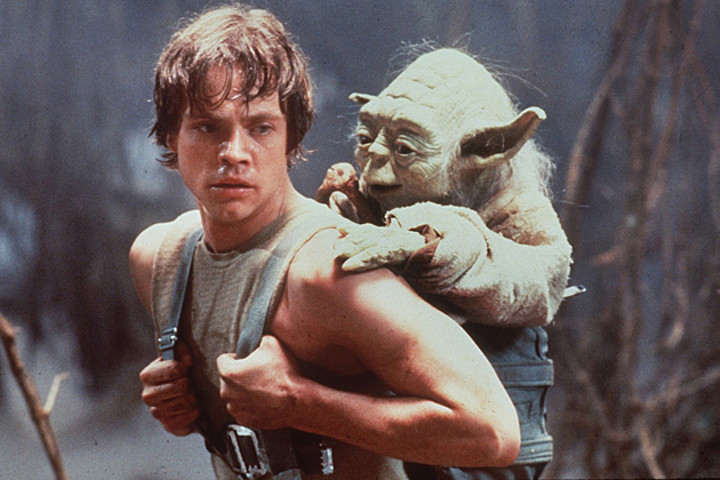 Luke Skywalker never completely rejects emotion. It’s the love that he feels for his father that leads to his actions in Star Wars: The Return of the Jedi. It’s that love that ultimately brings Anakin Skywalker back. Luke knows that emotions are not to be feared. He’s able to destroy Darth Vader by following a path that’s not entirely in line with the Jedi way. Yoda could never have stopped Darth Vader because the method Luke uses quite simply would never have occurred to him. 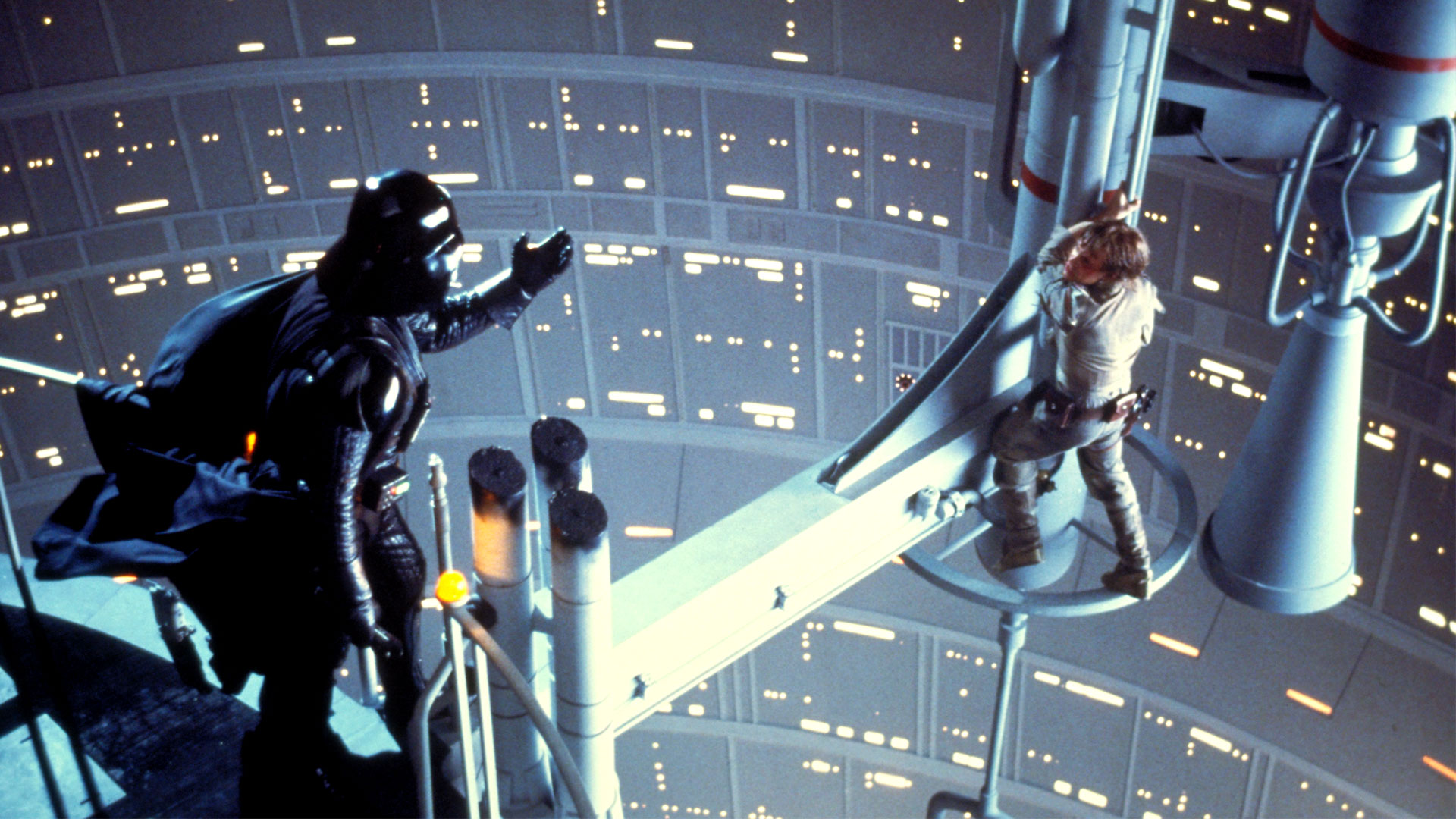 We don’t know the details of exactly what happened when Luke tried to teach Ben Solo. But there’s a good chance that we’ll learn some of it in Star Wars: The Last Jedi. What if Luke had tried to teach Ben to become a Jedi in the traditional manner, and lost him. Luke surely would have been reminded of Obi-Wan Kenobi talking about how he once lost Darth Vader in a similar way. Luke knows that Anakin Skywalker wasn’t all bad. Luke found the good in him, so what if the problem, the thing that drives some to the extreme of the Dark Side, is the teaching? 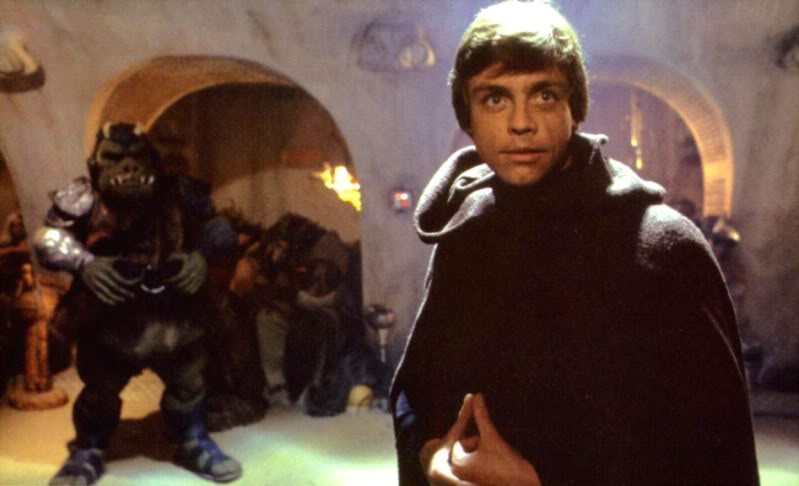 Luke went looking for the first Jedi Temple, which he found, in the place where Rey finds him at the end of Star Wars: The Force Awakens. Luke went looking for a way to understand how the Jedi work, to maybe see what went wrong with his teachings. What if what he found there taught him that there’s a better way than the Jedi path, one that walks the line between Jedi and Sith? If this is the first temple of the Jedi, surely it will also provide some understanding of what there was before the Jedi. Surely the Force was not a new concept invented by Jedi. Maybe, before the Jedi, there were people who used the Force without closing off their emotions.

The prequels began with a prophecy, one about somebody who would bring balance to the Force. Many have come to the conclusion that Rey herself may be the true chosen one. If she is, then the way to bring balance to the Force is to not follow the Jedi or the Sith, but something else. Maybe this is where the title comes from. Luke will train Rey in this new path. Combining the peace and justice aspects of the Jedi with his own knowledge that emotions are not to be feared. And when the story is over Rey will be there to teach all future Force users in this new doctrine. The Jedi Order will have come to a close, with Luke Skywalker as the last Jedi.