In 2013, Injustice: Gods Among Us introduced video game fans to a darker vision of the DC Universe. Where Superman became a vicious tyrant and most of the Justice League joined him in subjugating the Earth. Later this year, NetherRealm Studios is returning to that world with Injustice 2. And this time, the line between the heroes and the villains may not be as clear cut as it was before.

The latest Injustice 2 trailer briefly recaps the fall of Superman and offers a tantalizing glimpse of the new and returning characters in this sequel. We even briefly see Batman in a rematch with his son, Damian Wayne. Thus far, it’s unclear if the more heroic Justice League members from the other Earth will factor into this story. But it appears that the corrupted Superman and Wonder Woman have been freed. There’s a new threat that may unite Batman and his former allies: Brainiac has come to Earth, and he’s also the narrator of this trailer! 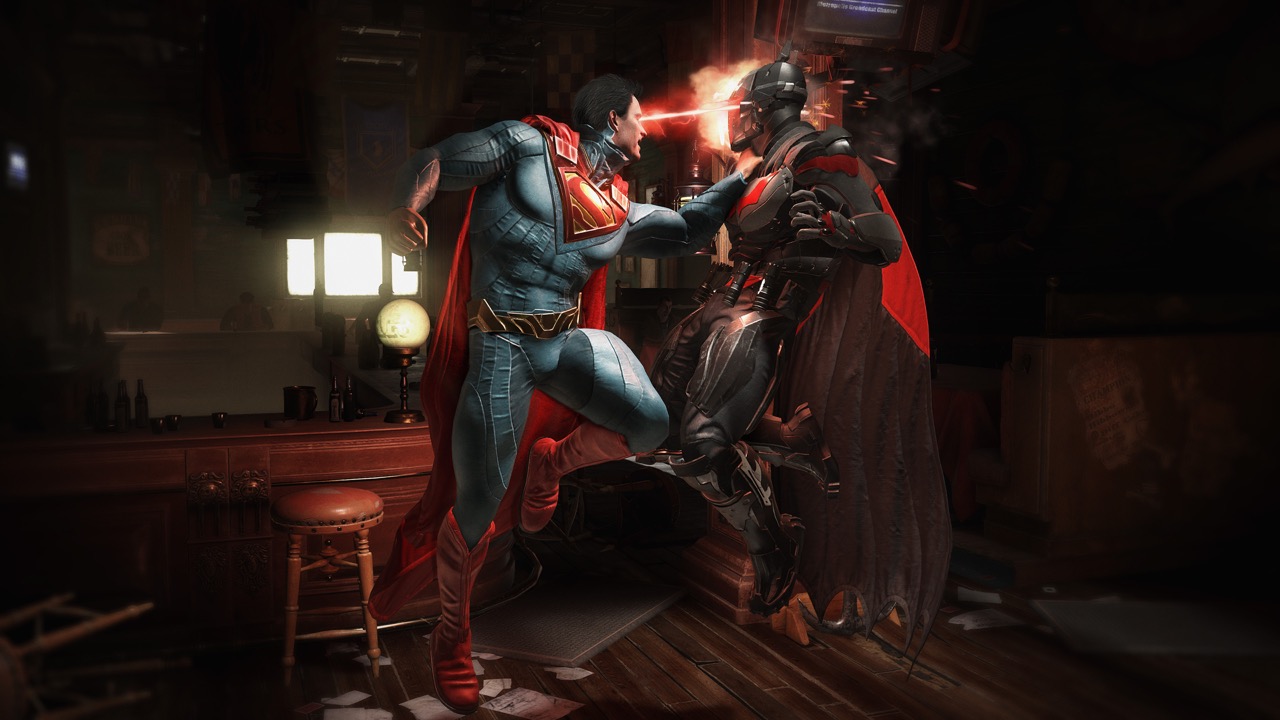 As if Brainiac wasn’t intimidating enough, the trailer ends with the reveal of Darkseid as a special preorder character. That suggests that Darkseid may not immediately factor into the storyline. But we’re eager to see him take on the expanded roster that includes new additions like Blue Beetle, Poison Ivy, Bane, Power Girl, Reverse-Flash, and Atrocitus.

Injustice 2 will be released on May 16 for Playstation 4 and Xbox One.