Ark: Survival Evolved‘s latest mod lets you hunt Pokémon in first-person and virtual reality. The mod for the popular multiplayer online survival game called Pokémon Evolved, was created by Mystic Academy. The mod replaces all of the dinosaurs in action-adventure title with a cast of 29 different Pokémon, including Bulbasaur, Charmander, Charizard and Rapidash.

While most fans of Studio Wildcards’ ARK: Survival Evolved would argue that the developer has put out loads of great content in the past several months, such as its addition of dragons to the game. it’s safe to say that there are lots of players out there creating mods to make the title even more interesting. 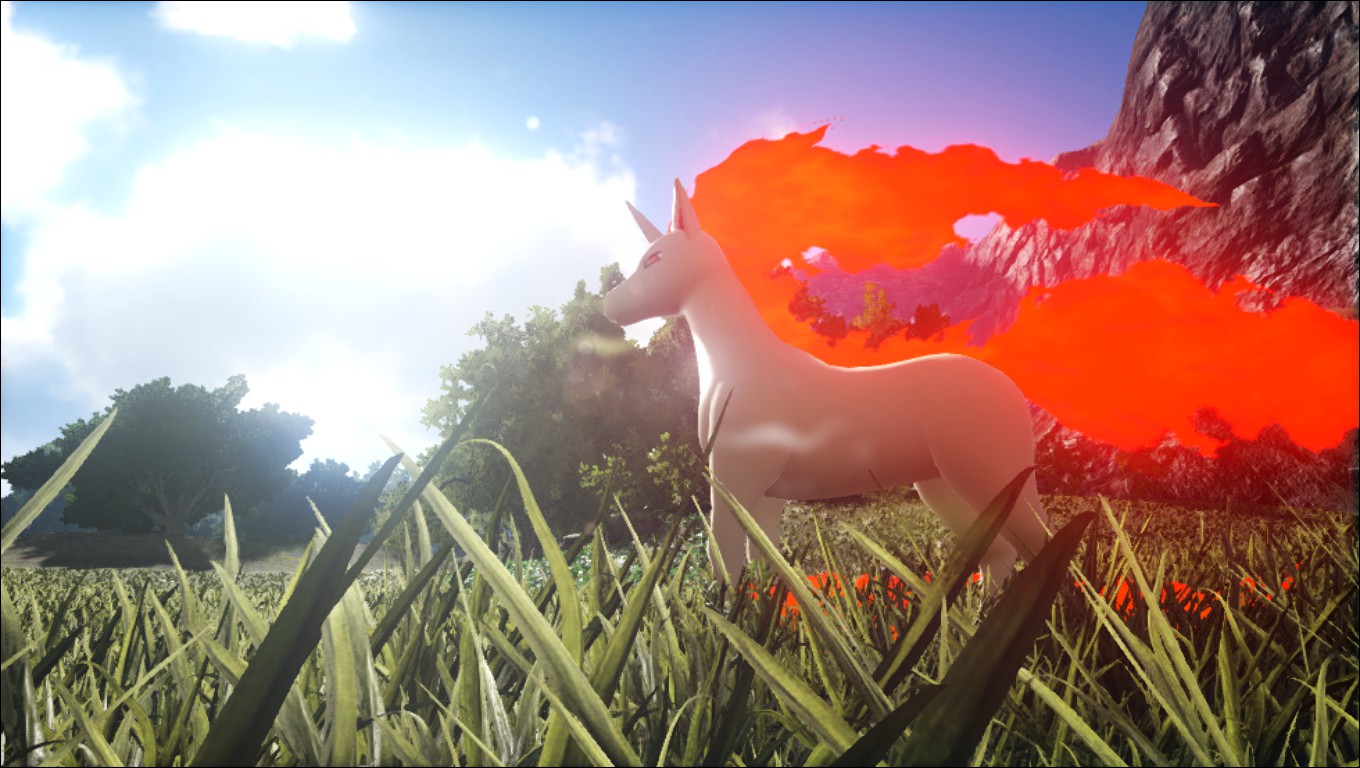 In the base game, players wake up on the shores of a vast island covered with dense jungle and dozens of prehistoric creatures, including mammoths and several species of dinosaur. Over the course of the game players can scavenge resources, build bases and hunt animals for food. They can also tame those animals, turning them into pets or epic mounts.

“Instead of gathering resources,” Mystic Academy writes in the mod’s description, “you will gather credits by killing Pokémon. Once you have gained credits you can use the credits in the [in-game] Poké terminal.” 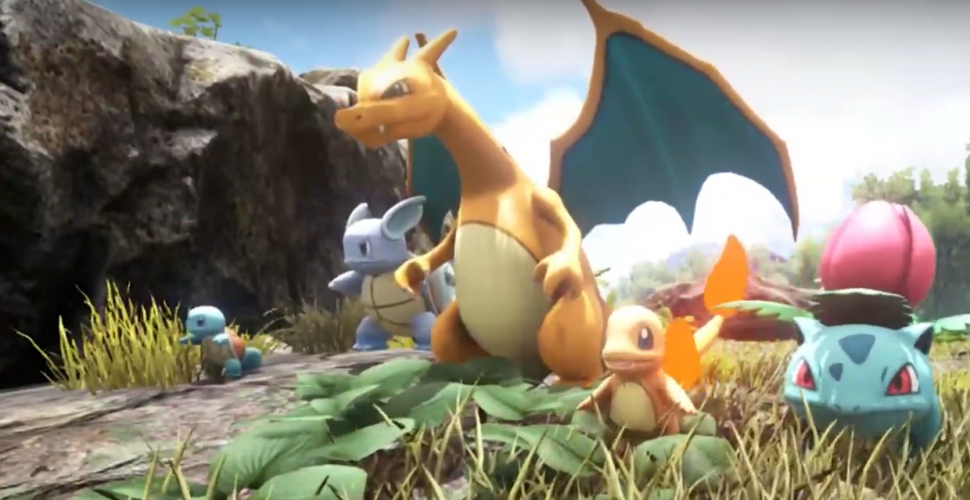 “This mod was created to bring a whole new world to the players of Ark,” Mystic Academy writes. “Like many other Ark players, I had become bored with just modding dinos and the other Ark craftables. The team went ahead and started to create a conversion to Ark that would remove everything that you are used to and replace it with the style from Pokémon.”

Check out the demo by Deep Box Games below.

According to Mystic Academy, all of the models and animations used for mod were taken directly from Pokemon X/Y. The modder only made slight alterations when it was necessary in order for the mod to work properly. With that being the case, it’s not surprising that the mod has already received a Digital Millennium Copyright Act (DMCA) notice. 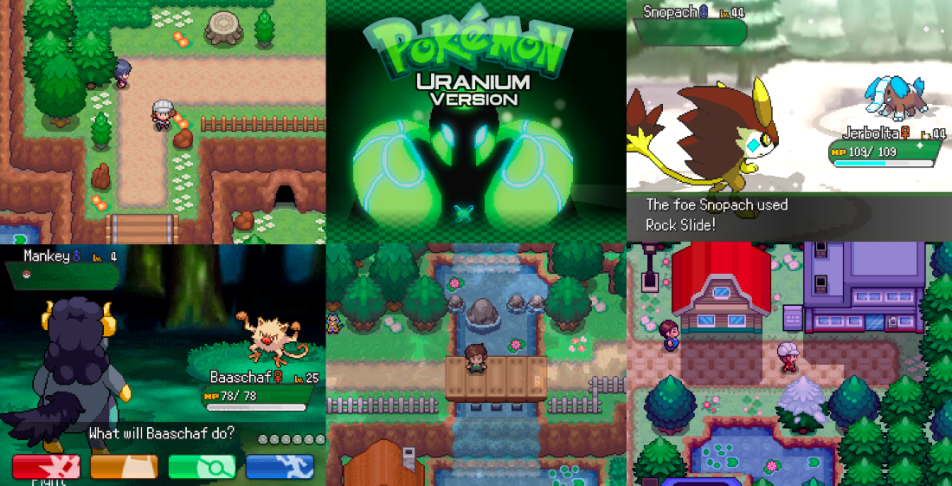 As many gaming fans are likely aware, Nintendo often takes a cutthroat approach when it comes to intellectual property theft and copyright infringement. Many fan projects as a result have been forced into cancellation due to this. Not too long ago, the well-made and incredibly popular creation Pokémon Uranium got shut down after multiple notices from Nintendo. Bearing all of this in mind, it’s highly likely that Mystic Academy’s Pokémon mod for ARK: Survival Evolved won’t be up for much longer. If you’d like to give it a try it might be a good idea to do it now. 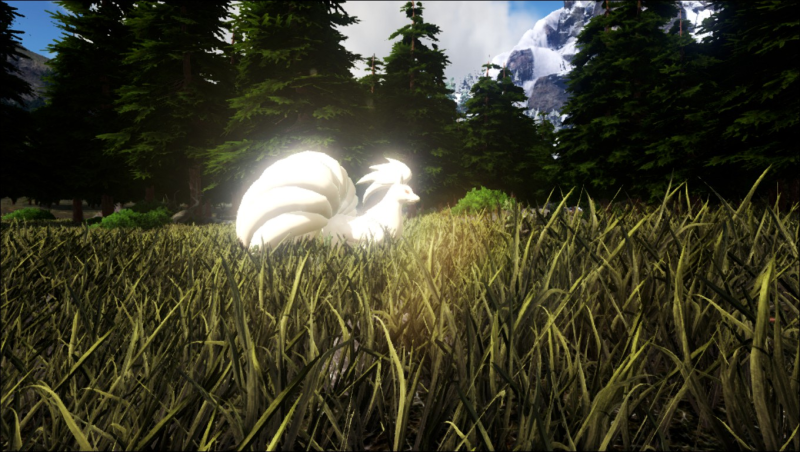 Ark: Survival Evolved is currently in Early Access on Steam. With an official release planned for the Linux, Mac, Windows, PlayStation 4 and Xbox One. The game features built-in VR capabilities, and works with both the Oculus Rift and the Vive.