After the debacle that was Evolve, it’s no surprise that 2K have ended their contract with Turtle Rock Studios. Just a few weeks ago, in a post titled “Our Final Message To Our Evolve Community“. Turtle Rock‘s co-founders have confirmed that this is “the last day that Turtle Rock Studios can work on Evolve.”

Putting Evolve behind them, co-founder Phil Robb has confirmed that they’ve teamed up with publisher Perfect World Entertaining. In order to develop a first-person fantasy shooter. 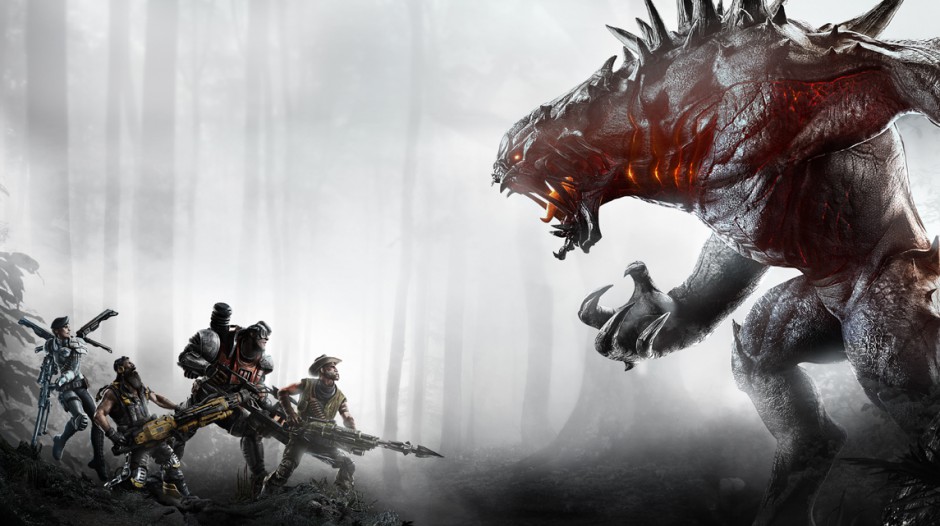 “We are developing a new franchise set in an all new universe. That leverages the style of gameplay our community loves and expects from Turtle Rock Studios,” says Robb. “We’re focusing on what we do best – heart-pounding moment-to-moment online co-op FPS action.”

Robb later states that this game will place a “huge focus” on co-op FPS gameplay. And will have a “strong dark fantasy element to it.” But it doesn’t appear that the project is far enough along to really warrant any further specific details at this time. He did, however, state that the studio learned some valuable lessons from their time spent developing Evolve. 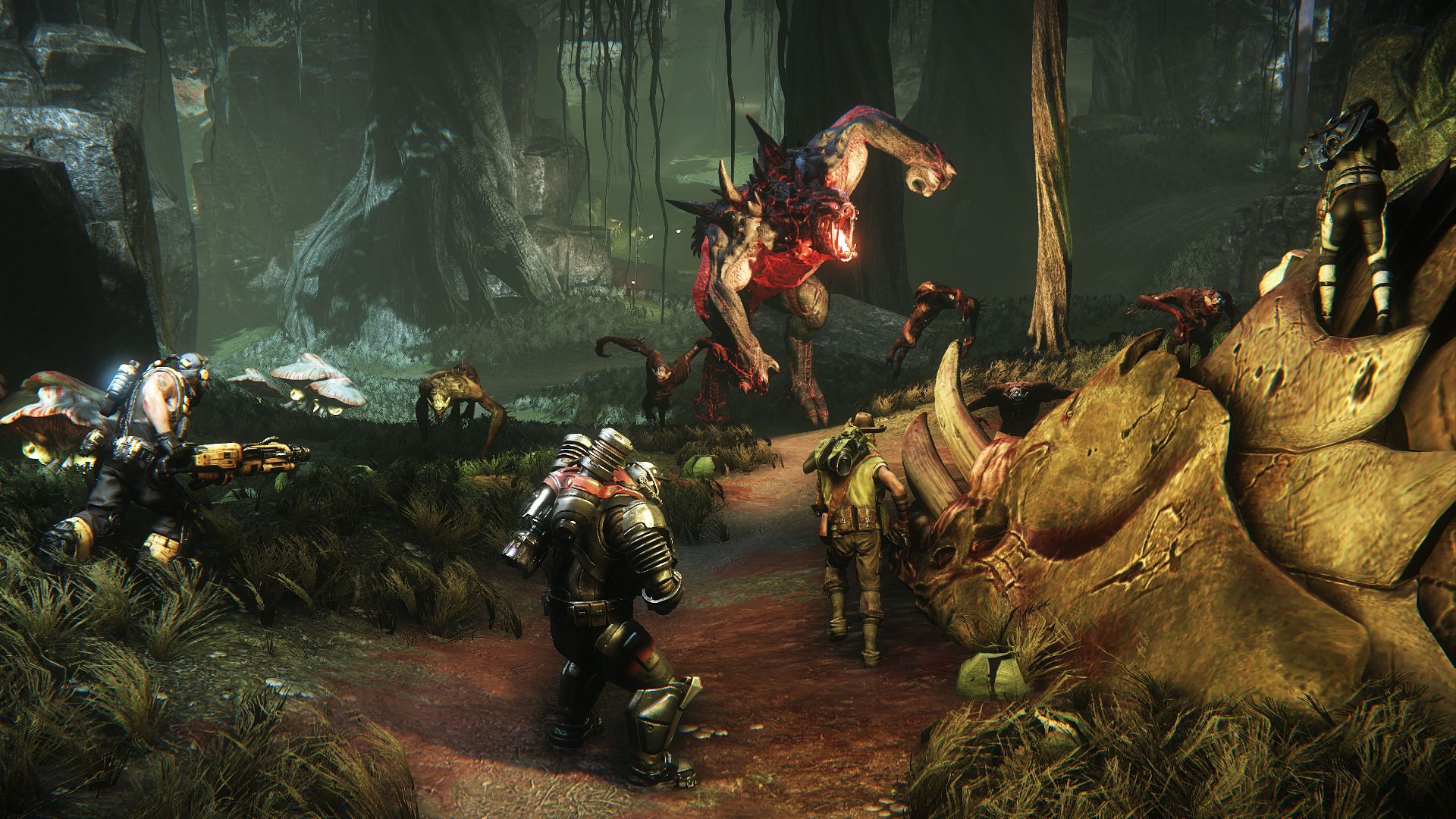 “We think that the key to making compelling games is to get them into players’ hands as quickly as possible. Then iterate based on how they experience the game,” says Robb. “Working on a product for 4 or 5 years only. To then stick it into a box on retail shelves is completely counter to our new process.”

This would fall in line with publisher Perfect World‘s free-to-play philosophy. It’s a mindset that Robb is championing as the perfect vessel for Turtle Rock‘s development style. Which certainly makes sense when you consider the great strides of progress the studio made with Evolve. Oonce they launched the Evolve 2.0 program that converted the FPS into a free-to-play title.

Inevitably, whatever Turtle Rock works on will be compared to the Left 4 Dead series. Whether or not they will be able to replicate the success of one of the greatest co-op shooters ever made remains to be seen. But it’s heart-warming to hear that the studio’s sizeable staff will be back at work once more.