Seasons of Heaven Is Exclusive To The Nintendo Switch

Any Arts Production, an independent developer based in California, has announced Seasons of Heaven. A new adventure game coming exclusively to the Nintendo Switch.

The story of Seasons of Heaven is based on a French novel of the same name by Nicolas Augusto, which centers on a group of survivors in a post-civilization world. The game runs on Unreal Engine 4 and follows Yann, a young boy with Asperger’s syndrome, and Ani, his French bulldog. 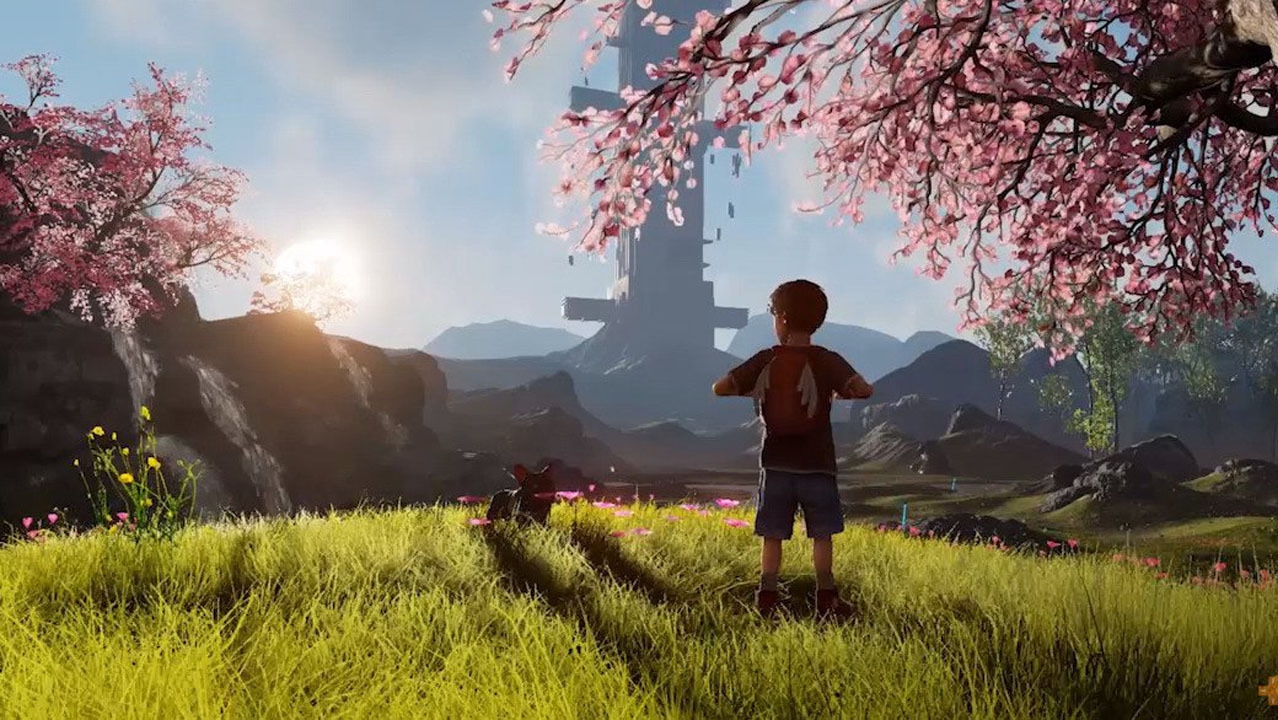 In the novel, Yann and Ani share a telepathic connection. This could be the narrative reason behind one of Season of Heaven‘s gameplay features: the ability to control both characters. In stark contrast to the similar The Last Guardian, you won’t have to suggest Yann’s furry friend does something. You can control him to do it yourself. In order to experience unique stories and gameplay sequences.

In contrast to the beautiful screenshots released thus far, the game’s world sounds like an excruciating place. Animals have been made extinct, eaten by man as waste destroyed the land under their feet. Trees are dwindling. Water has been polluted to the point of not being drinkable. 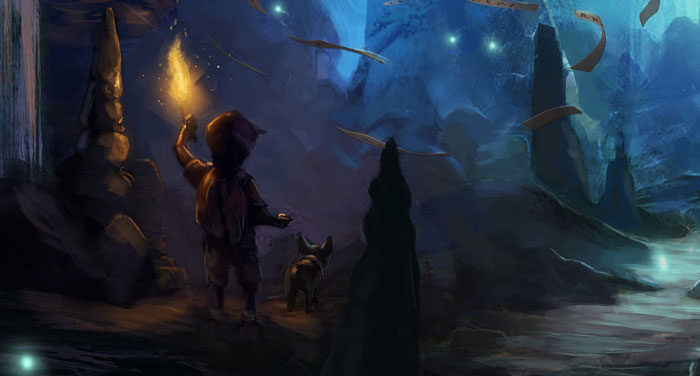 Seasons of Heaven uses Unreal Engine 4 and its power shows in the screenshots we’ve seen. Light shines through trees, offering a bit of hope in what is otherwise a depressing world and individual dandelions poke up through the grass. Just exactly what the gameplay is going to be like remains a mystery, through a statue with two lasers shooting from its eyes suggests that the game will feature Zelda-like puzzle elements.

Expect a combination of action-adventure style puzzles and more modern survival elements. The focus appears to be on exploring the game’s world, which seems to be a fairly smart decision when you consider how gorgeous this Unreal Engine 4 powered game looks.

The Switch is certainly going to be a less powerful console in comparison to the PS4 Pro and Project Scorpio. But the shots of Seasons of Heaven that have been revealed thus far make it clear that it can still pack a punch.