What You Need To Know About Hideo Kojima

Game designer and director Hideo Kojima was presented with the Industry Icon Award at last week’s The Game Awards. It was night’s most prestigious wards of the industry’s accolades. While introducing Kojima, host Geoff Keighley made multiple references to transgressions rendered upon Kojima following his departure from Konami. For those not familiar with the Kojima/Konami fallout, this was possibly both confusing and intriguing. What kind of crazy dirt went down behind closed doors? Well, here’s a recap. 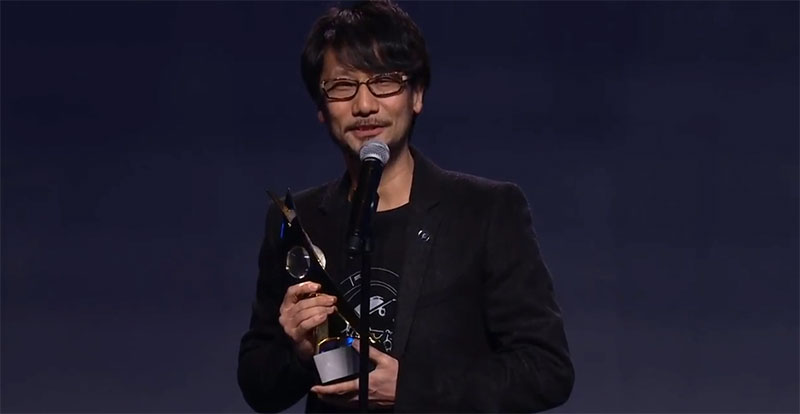 In 2014, an interactive horror title was quietly published on the PlayStation Network without much fanfare was entitled P.T. By unknown developer 7780s Studio, the game engaged the player in a series of repeating hallways, disturbing imagery, and mind-boggling mechanics. All wrapped up in some really admirable graphical work. The game was confusing, hard to beat. But altogether terrifying and a well-loved experience.

As players began to unwrap the enigma of P.T., they also began arriving at the game’s ending cutscene, an announcement that shook the game industry with surprise and excitement. 7780s Studio wasn’t a real game developer, nor was P.T. the final title of the game. The whole thing was a well-disguised demo for an upcoming installment in the famous Silent Hill series. The game would feature motion capture from The Walking Dead star Norman Reedus. Directed by Pacific Rim creator Guillermo del Toro and, of course, Kojima.

The enthusiasm surrounding P.T. (which incidentally stood for “playable teaser” all along) was rampant. Sony announced that P.T. had been downloaded over one million times. The P.T. fervor was strong and enduring. The video game industry was ready for a truly masterful next-generation horror title, and they trusted that Hideo Kojima would deliver it. 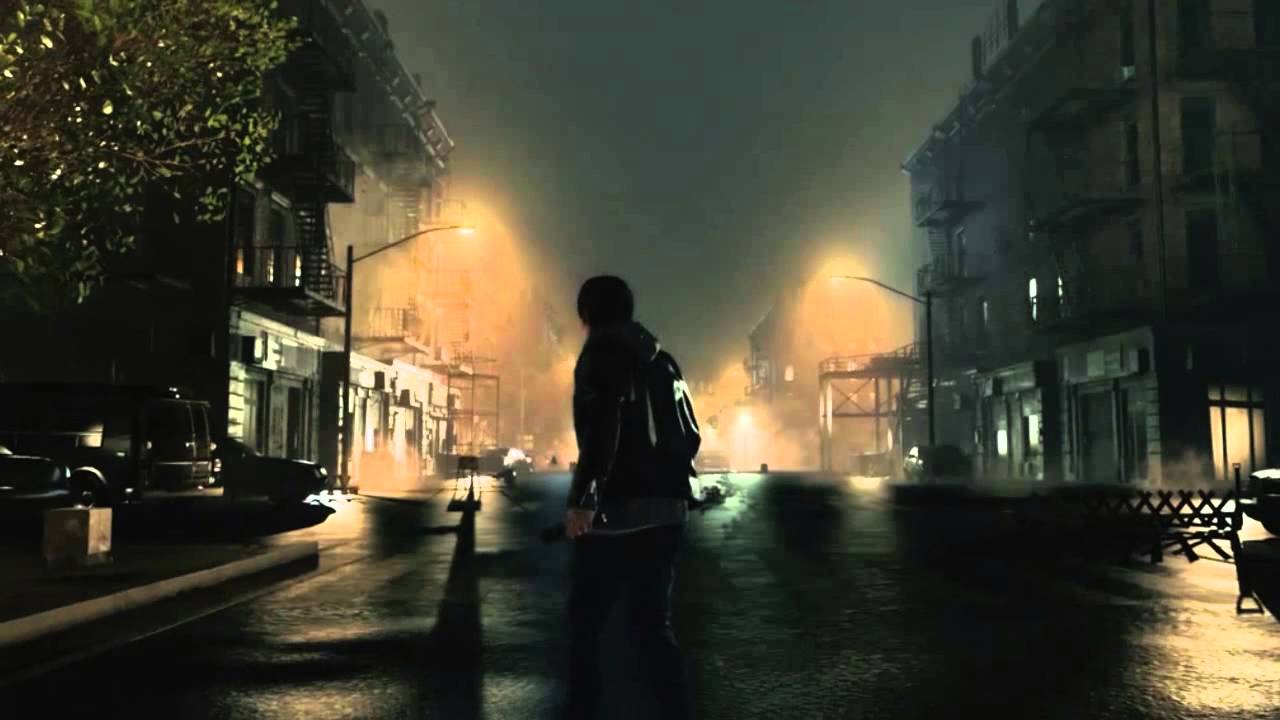 Fast forward to the spring of 2015, when rumors began to surface that Kojima would officially part with his longtime publisher Konami. Following the release of Metal Gear Solid V: The Phantom Painlater that year. Kojima had expressed as early as 2013 that Metal Gear Solid V would be his last title in the series. But many assumed that he would simply continue to work with Konami as he moved forward on new titles.

However, in April that same year, Silent Hills was officially cancelled. Not much explanation was given by either Konami or Kojima. But inferences could be made about longstanding creative differences. As added salt to the wound, Konami retroactively scrubbed P.T. from the PlayStation Network. It would no longer be downloadable, and only systems that already had a copy of the game would be able to play it.

The presence of both Kojima and Kojima Productions was carefully weeded from Konami’s websites. Many speculated that this was just a sign that Kojima would be leaving Konami, but the reality was a bit harsher. Kojima and his team would see out the production cycle of Metal Gear Solid V with Konami. But as a contracted worker, opposed to an employee of the company. Corporate emails and phones were restricted, and mentions of Kojima’s involvement in the project were removed from Metal Gear Solid V. Konami stated that they were hiring new project heads for the Metal Gear series. Worse than being fired, Kojima’s employment had been frozen.

Theories of why the rift arose between Kojima and Konami are plentiful. The prevailing opinion seems to be that Kojima, having worked on the Metal Gear series for nearly 20 years. Saw Japanese AAA console titles as a dwindling form, really just wanted to move on. He felt that Metal Gear Solid V would be a strong way to end the Metal Gear series. But Konami, seeing Metal Gear as one of its choice earners, disagreed. Stripped of his intellectual properties, his studio, his in-development projects, and his career, Kojima left Konami quietly in December of 2015. 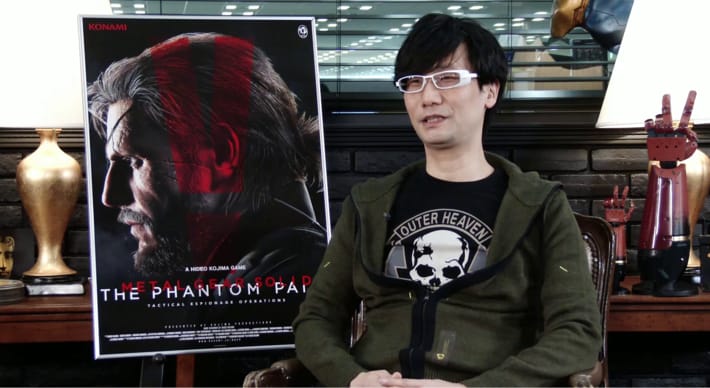 According to a Konami spokesperson, Kojima would take a long time off from work following his departure. His leave coincided with The Game Awards 2015 where Metal Gear Solid V: The Phantom Pain was nominated for five separate awards. Of which it won Best Score/Soundtrack and Best Action/Adventure Game. When it came time for these awards to be accepted, we found out that Kojima had been banned from attending the event by Konami’s lawyers. Audience members raucously booed this move on Konami’s part. 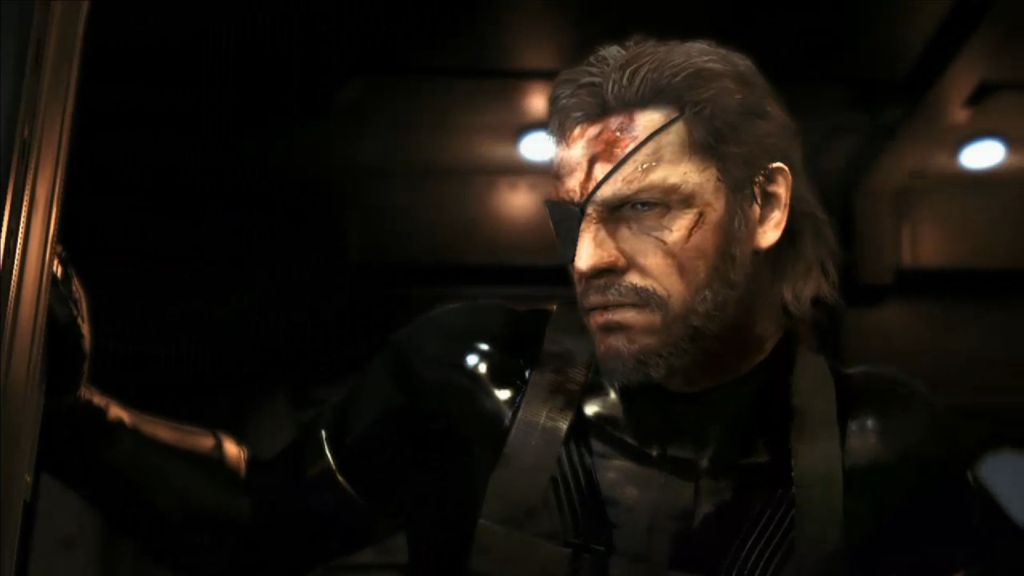 So, a year prior to yesterday’s events, Kojima was stripped of his production studio, his credits, his awards, and ostensibly everything that made him Hideo Kojima. However, this was also where we began to see a change of tides in his favor; his long stay of absence from work was apparently not as long as Konami had expected. On December 16th, thirteen days after The Game Awards 2015 debacle. Kojima and Andrew House, president of Sony Interactive Entertainment, announced that Kojima Productions would be reestablished as an independent studio under PlayStation. With a small team he’d taken with him from Konami, Kojima was given creative control of a then-unrevealed title made exclusive to the PlayStation 4. 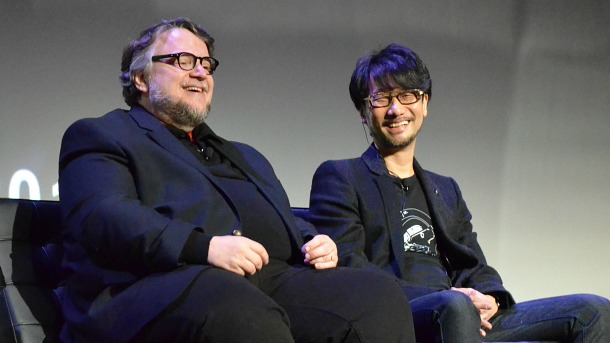 Behind the scenes, Kojima began reorganizing the contacts he’d worked with on P.T.. Posting on Twitter about meetings with Norman Reedus. And presenting the Keynote Address at the 2016 D.I.C.E. Summit alongside Guillermo del Toro. The anticipation surrounding Kojima’s next project was palpable as he began releasing cryptic pieces of studio artwork. Seemingly random songs and other sources of inspiration. The most notable of which being Low Roar’s I’ll Keep Coming. Then, in June of 2016 at the Sony’s Electronic Entertainment Expo (E3) show, Andrew House introduced Hideo Kojima.

This is where the world was gifted with Kojima’s brand new IP; Death Stranding. The trailer featured images of beached marine life, oil, a creepy baby, and to the audience’s elation, a fully motion-captured Norman Reedus. I think we can all agree that seeing Kojima back in action and creating for the love of creating again was inspiring to see.

Death Stranding was a big moment, both for E3 and Kojima. It felt like an industry-wide  moment of victory. Watching such a celebrated creator be knocked down as far as he could be before bouncing back in record time. From there, it’s been nothing but up for Hideo Kojima. Who accepted his Industry Icon award with a gracious speech thanking his fans for their unwavering support and love. But he wasn’t just there to get a trophy and go home. Kojima left us with an early Christmas present, a second trailer for Death Stranding. This time confirming collaboration with Hannibal star Mads Mikkelsen and Guillermo del Toro.

It’s been a hard road for the industry icon that is Hideo Kojima. But after this we know one thing’s for certain Kojima’s stance on his role in the world of video game development. It’s to use his own source of inspiration and he wants to let us all know, “I’ll keep coming.”