HTC spun its Vive VR business into a subsidiary back in June. Today the company announced it’s launching its own studio for VR app and game development. The appropriately named Vive Studios will release games that are developed in-house and by other companies in an effort to boost interest in its virtual reality gear. The first title from the new initiative is called Arcade Saga: a trio of games that shows off HTC‘s room-scale VR from the internal 2 Bears Studio.

According to Venture Beat, HTC plans to operate Vive Studios. Much like Microsoft and Sony do for their internal development of Xbox and PlayStation titles. Oculus also has internal studios, one focused on games while the other on cinematic experiences. 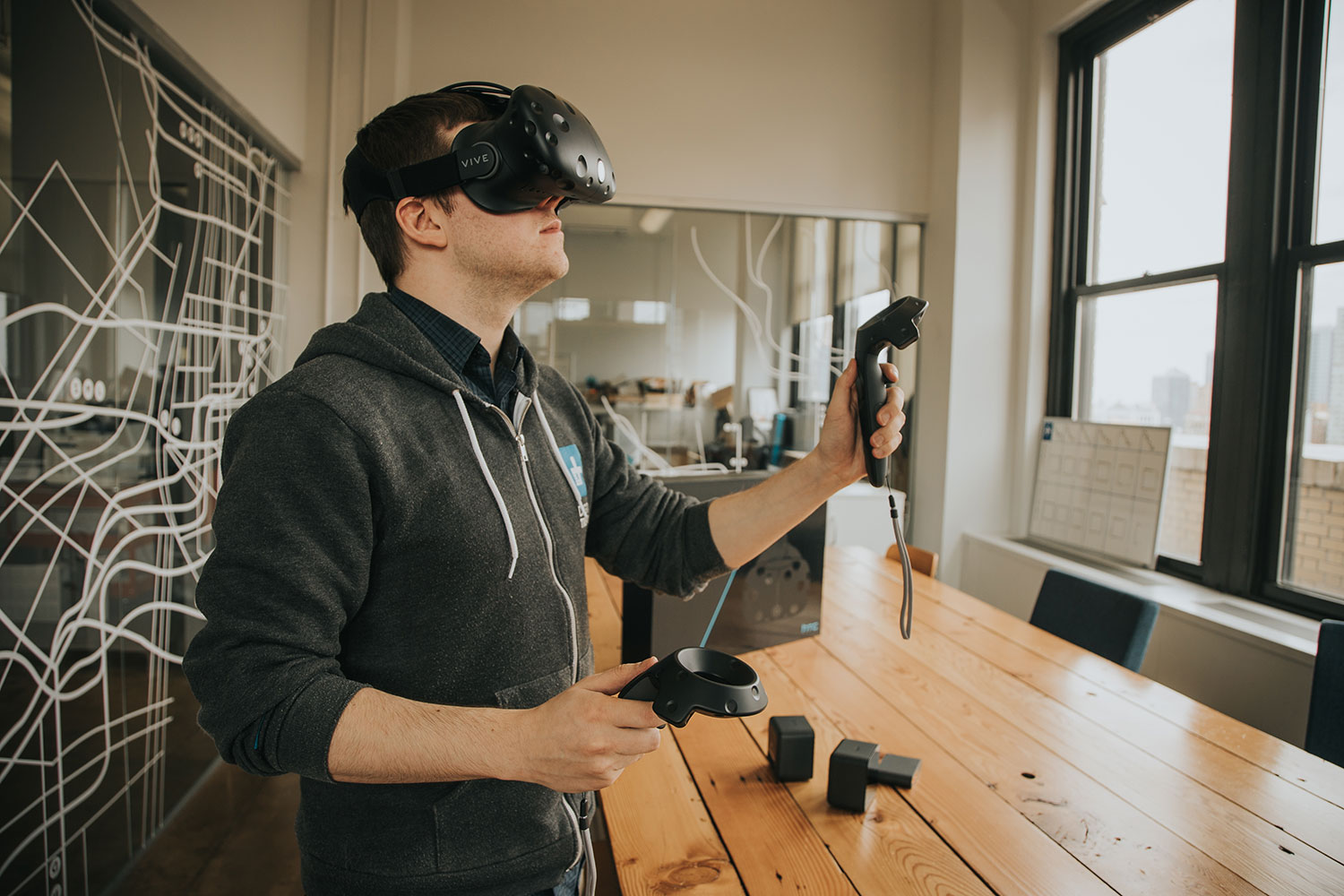 In addition to games, Vive Studios is working on virtual reality content for cinema, design, real estate, sports and more. We’ve already seen uses for the Vive outside of gaming, including BMW employing the tech to design new vehicles. The internal development arm will also build games for HTC’s VR arcade push. An initiative the company says will lead to “thousands” of locations by the end of next year. 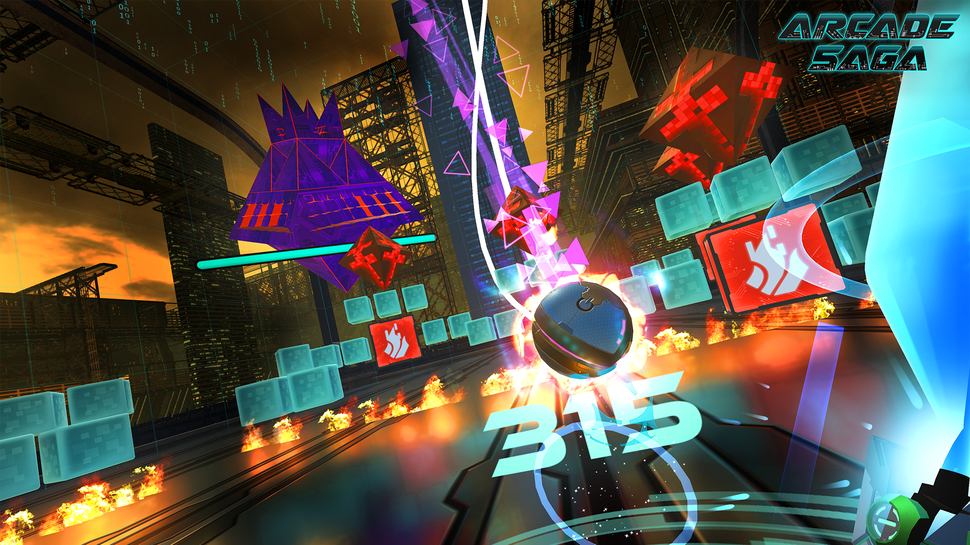 Arcade Saga is available today for RM56 on Steam and the HTC Viveport store. Based on the trailer, Arcade Saga looks two-thirds a modern VR version of Breakout. And one-third an archery-style shooter. The title’s three mini games include 84 levels where you’re playing as your computer’s CPU in a battle against the AI henchmen of a computer scientist who goes by Warlock. The so-called Overlords want to keep all AI, like your CPU, enslaved and working as intended. It’s a rather elaborate setup.