Blizzard kickstarted the Hearthstone Championship Tour of 2017 in Malaysia at the Hearthstone Malaysia Major. After Singapore and Thailand, Malaysia is the 3rd country to hold the Major in the SEA region. This time around, the tournament attracted players all around 13 countries to participate and duel against each other for a prize pool of 5,000 USD.

The tournament spanned for 3 days from December 9th to 11th. Catch up on all the highlights here. 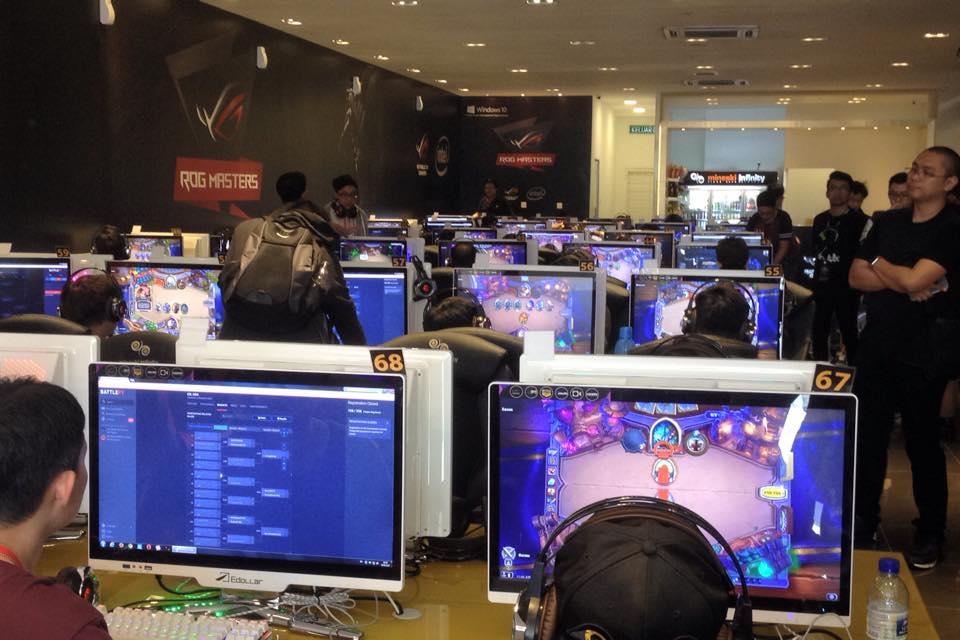 Since there’re about 200 players registered for the tournament, the first day was hectic with players dueling against with each. Happened in Mineski E-sports Arena located in Kajang, the venue was huge enough to sustain the number of games played that day. Rounds after rounds, the day ended with Top 32 players. 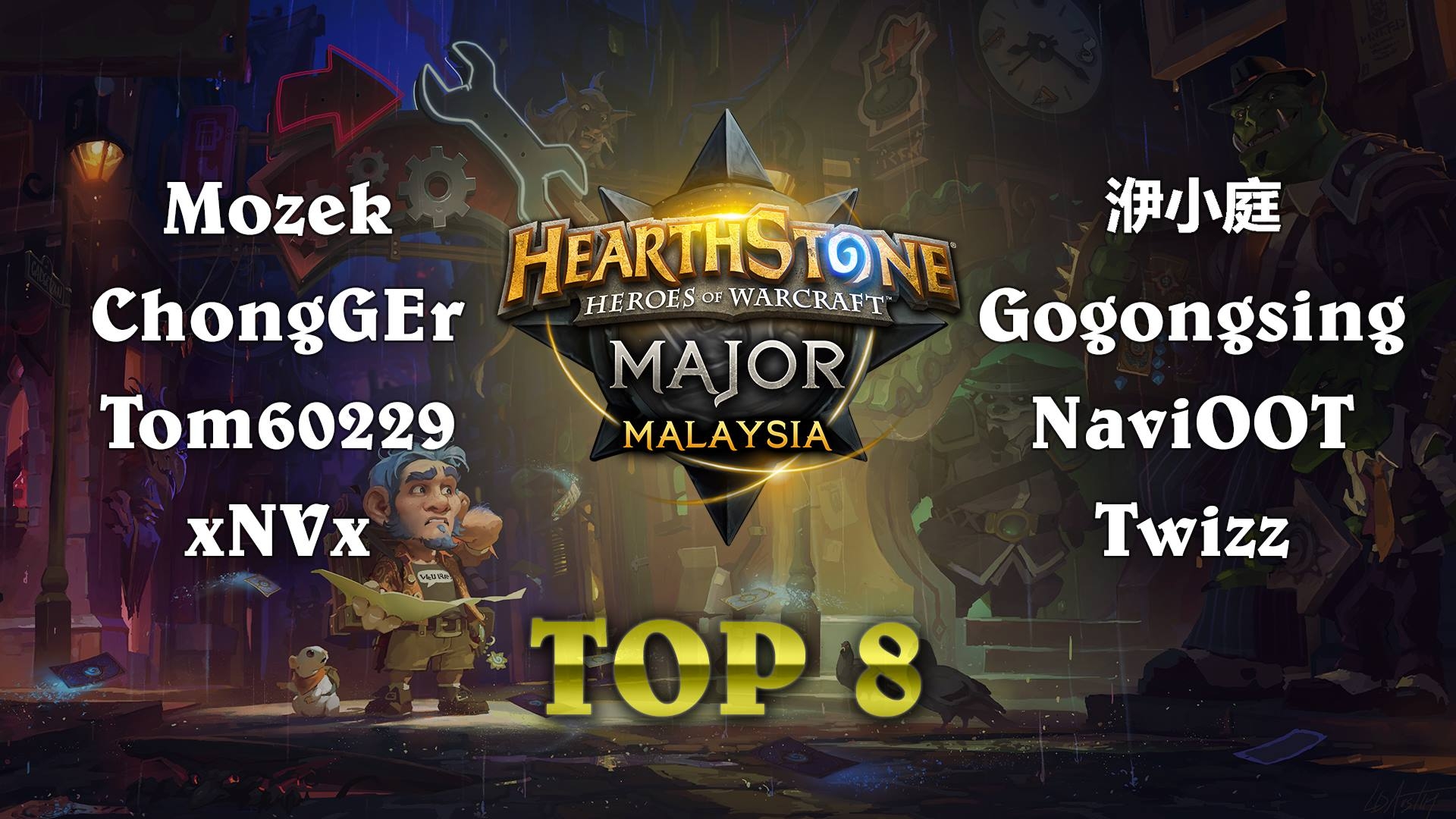 As for Saturday and Sunday (10th and 11th), the venue then switched to The Woods Villa in Seputeh. The place was cozy and relaxing, mimicking the feeling of “Tavern”. There were table filled with gold chocolate coins and lots of beanbags for the crowd to chill on and watch some Hearthstone matches by the players. As competitive as it sounds for a tournament, they don’t tie you up with only tension, just like the game. At the end of the day, Top 8 was borned. 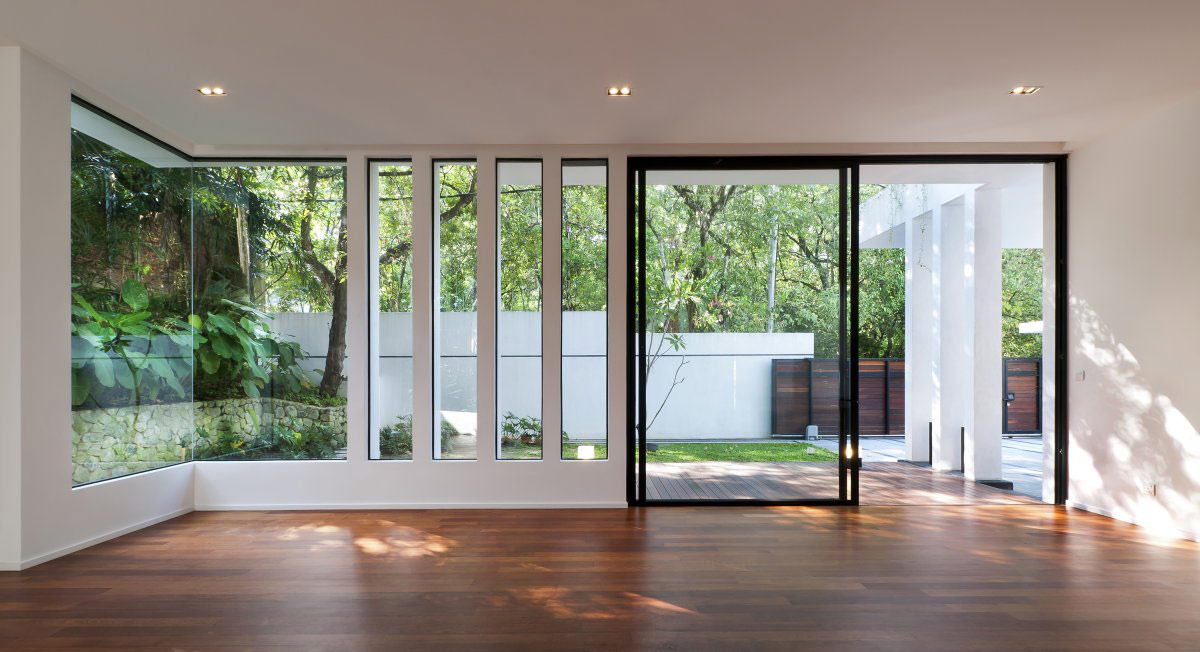 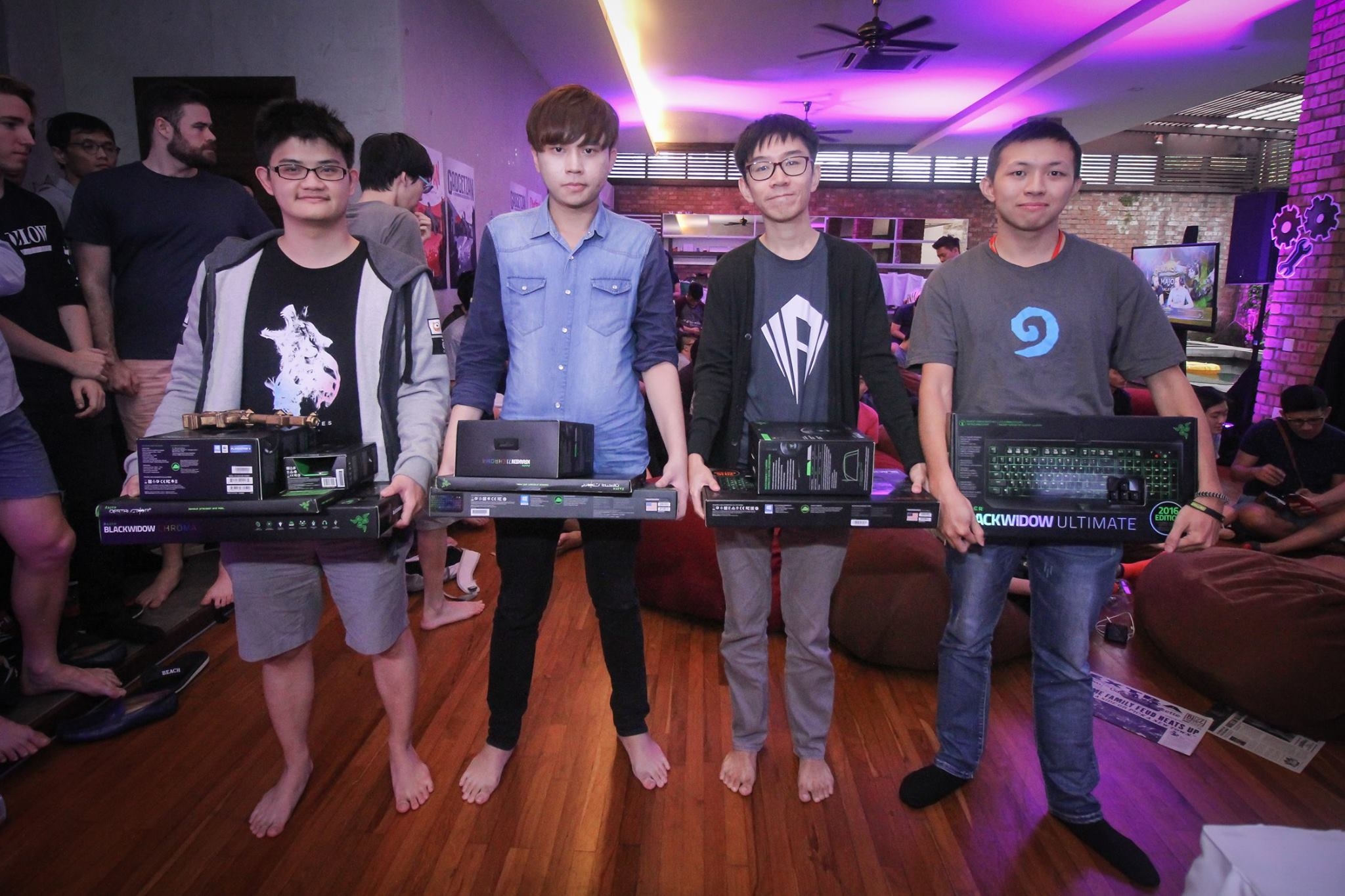 Veterans of the Hearthstone scene, NaviOOT finished in the Top 4 of this year’s Asia-Pacific Winter Championship, and he’s a streamer himself. Tom60229 is one of the most famous Taiwan players, placing 1st in both ONOG Summer Circuit Finals and ASUS ROG Summer last year, and once fought his way up to TOP 16 in the 2014 Hearthstone World Championship. Chongger was quite a black horse as well, finishing 4th in the Singapore Major and 3rd in the Thailand Major. 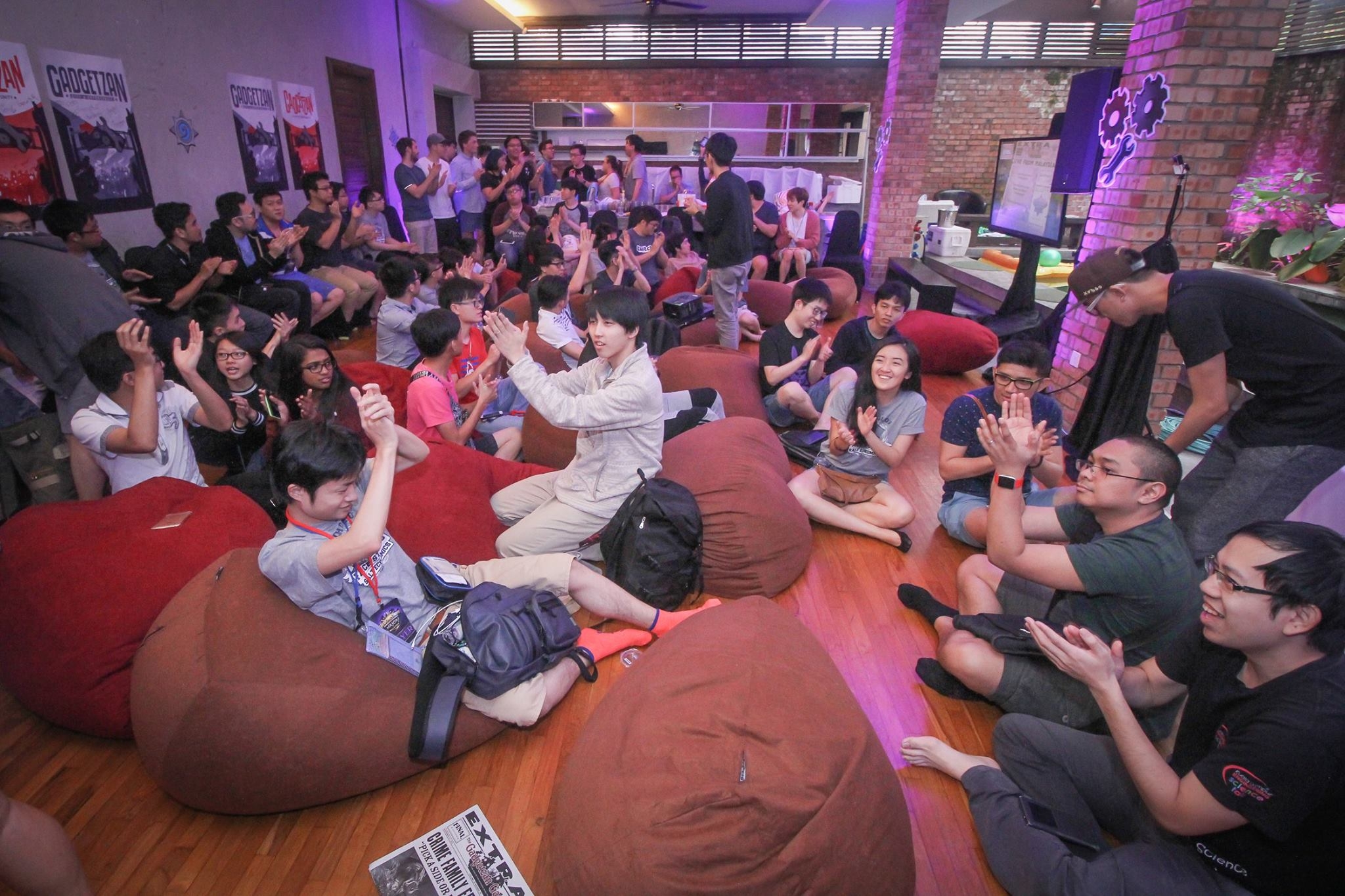 After some hard fought battles, the Grand Finals came down to Malaysia and Taiwan. Chongger vs Tom60229. Chongger was instantly the crowd’s favorite, being held in Malaysia after all. Unfortunately, Chongger went down 1-5 to Tom60229 and ended up second.

Congratulations to Tom60229 the winner of the Hearthstone Malaysia Major!