Gravity Rush 2 On The PlayStation Store

A demo for Gravity Rush 2 will be available for download on Dec. 22, from the PlayStation Store.

According to PlayStation Blog, the demo, which you can download from the PlayStation Store, will cater to two sets of players. One is designed for people who are familiar with the original Gravity Rush and the powers that Kat possesses. The other is meant for players who are new to the series. The demo will allow players to take two specific paths that will test Gravity Rush fans and newcomers’ skills differently.

Another mind-bending adventure awaits gravity queen Kat as a new danger emerges to threaten the fabric of the universe itself. Still searching for clues behind the mystery of her origin, and with the powerful Raven at her side, Kat must master three unique gravity attack styles as she takes on enemies and massive bosses. 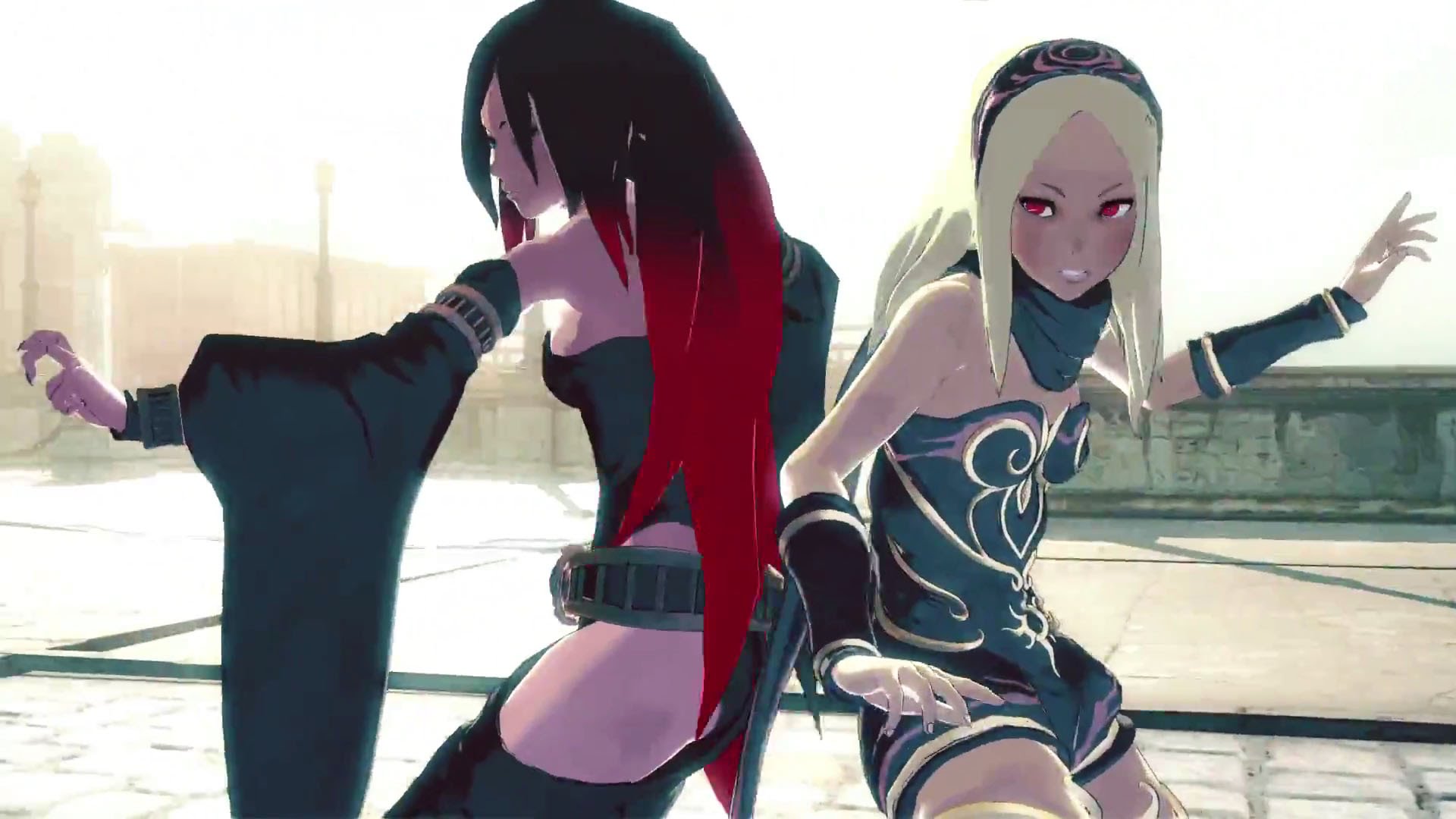 Nick Accordino, associate project manager on Gravity Rush 2 at Sony Interactive Entertainment America, confirmed in the comments of the PlayStation Blog post announcing the demo that it’s the same content Sony showed at E3 2016. The demo is also the same one that was playable at Tokyo Game Show 2016. In fact, Sony released that demo in September after the convention, but only for PlayStation Plus subscribers in Japan.

“Now you can try it out again in English,” said Accordino, responding to a comment from someone who had played the Japanese demo. 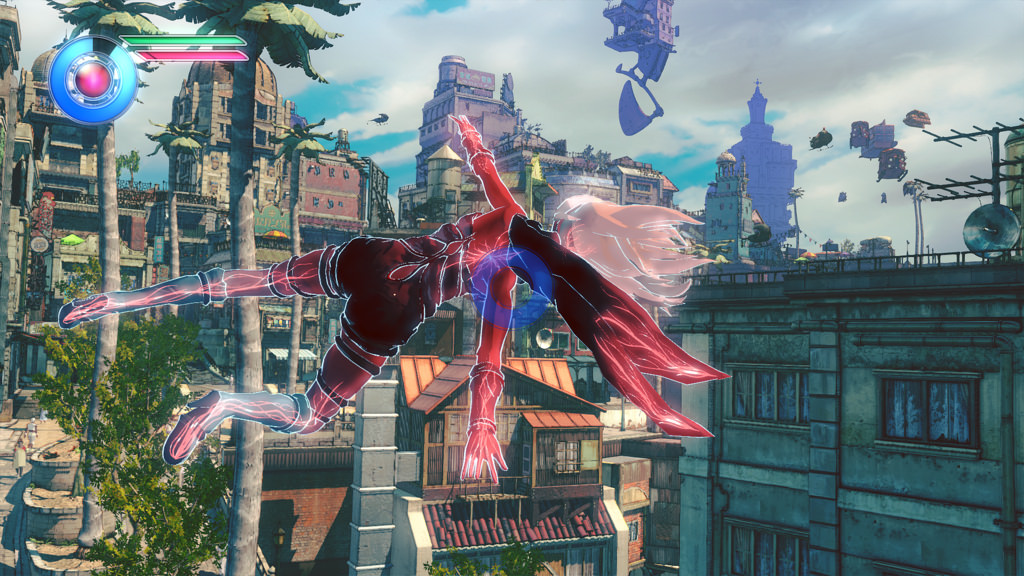 Gravity Rush 2 was originally set to be released earlier this month on PlayStation 4, but the developers announced a delay in October. The game will now be released on January 20, 2017. As a result of the delay the first DLC – “an additional story [that] will take place in the world of Gravity Rush 2” – will be available for free once it comes out in March. It will let you play as Kat‘s ally, Raven. Check out the trailer below.