Everything In The New DOTA 2 Update

Valve continues to update and roll out new features and content for the free-to-play MOBA, DOTA 2. The game is right up there alongside League of Legends when it comes to engagement, and eSports appeal. With the latest update Valve has improved on the core features even more.

Over on the official DOTA 2 website, they announced that version 7.00 has gone live. Featuring a number of new upgrades and new content. The core features of 7.00 include: 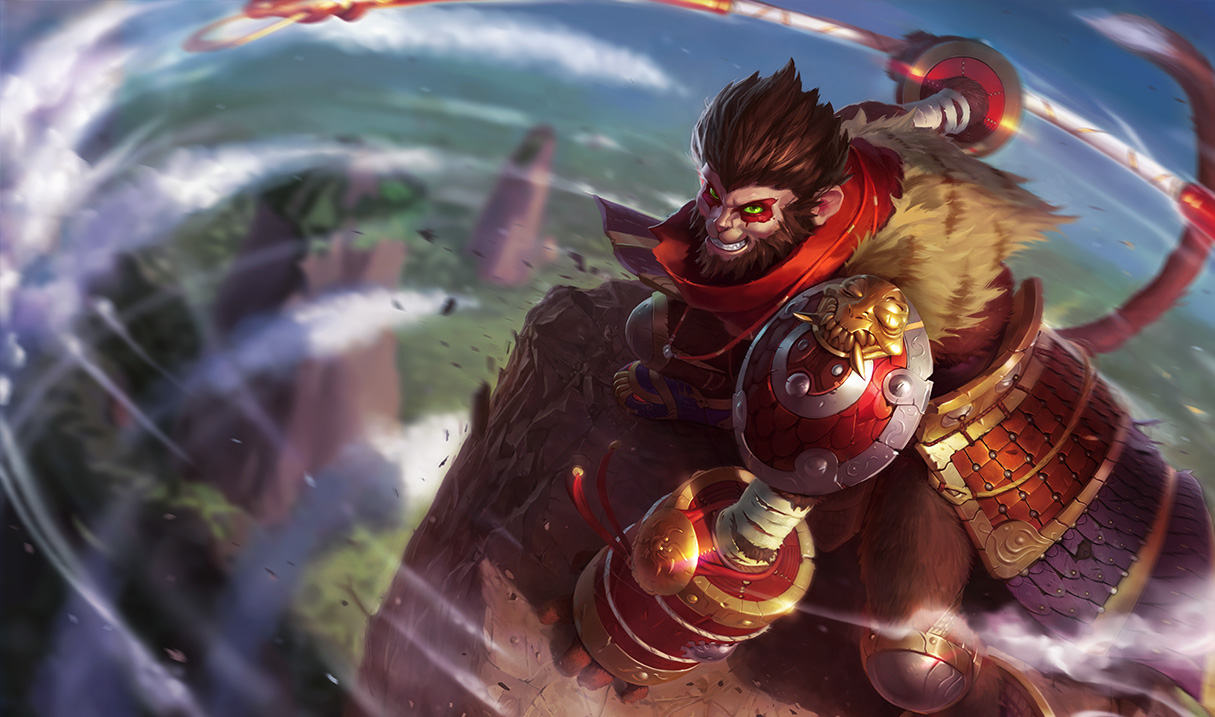 The new Monkey King Sun Wukong character is based on ancient Chinese mythology. It’s a character that has long transcended various types of media, and it only seems fitting that he would make his way to DOTA 2. Especially after appearing in other games like SMITE and League of Legends.

He’s described as a melee fighter who can take down opponents using his skill to call an army of monkeys to aid him during battle. He has various quick-move skills that allow him to get into battle and get out quickly. I’m assuming if you enjoy a trickster kung-fu fighter who can easily overwhelm an opponent in an one-on-one fight, you might like Sun Wukong. 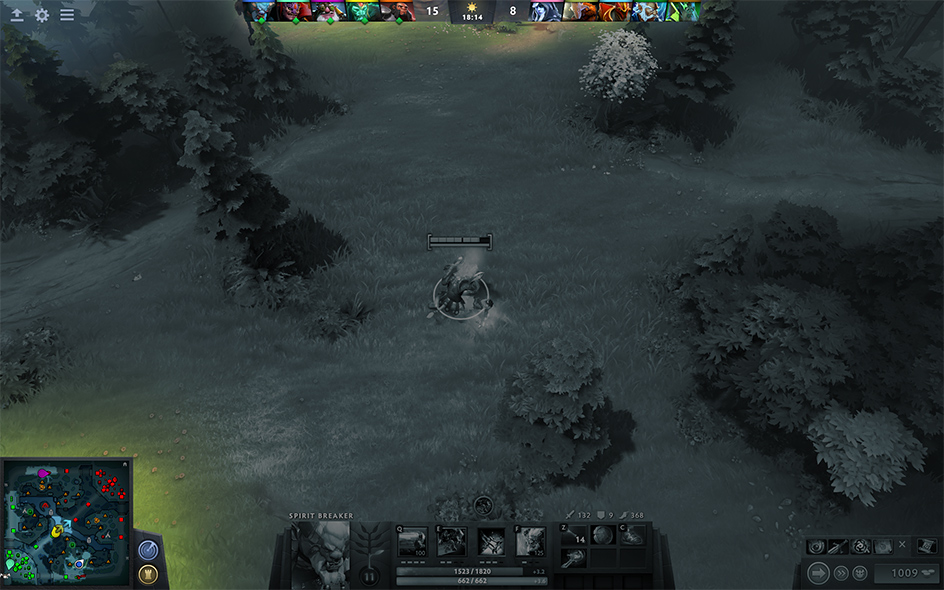 In addition to the new character, the new HUD options allow gamers to have greater visibility over the screen space. As Valve has implemented a new hero control panel within DOTA 2 to scree up more space for gamers to play. This also includes an all new top bar and mini-map that’s moved to the far corners of the screen to give you the most visibility provided of the playing field. 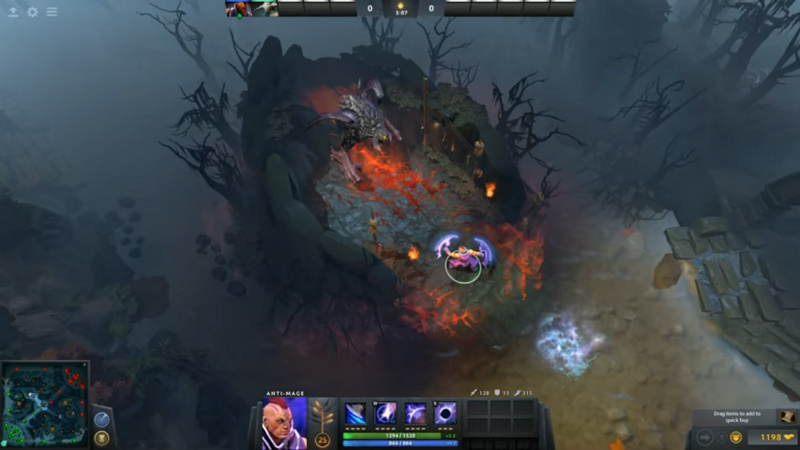 And speaking of playing field, DOTA 2 has had a number of modifications made to the maps. They’ve added a new Neutral Creep type, new shrine structures in the jungle, new runes, modified some of the mini-bosses within the maps and modified the entire jungle terrain for Radiant and Dire. 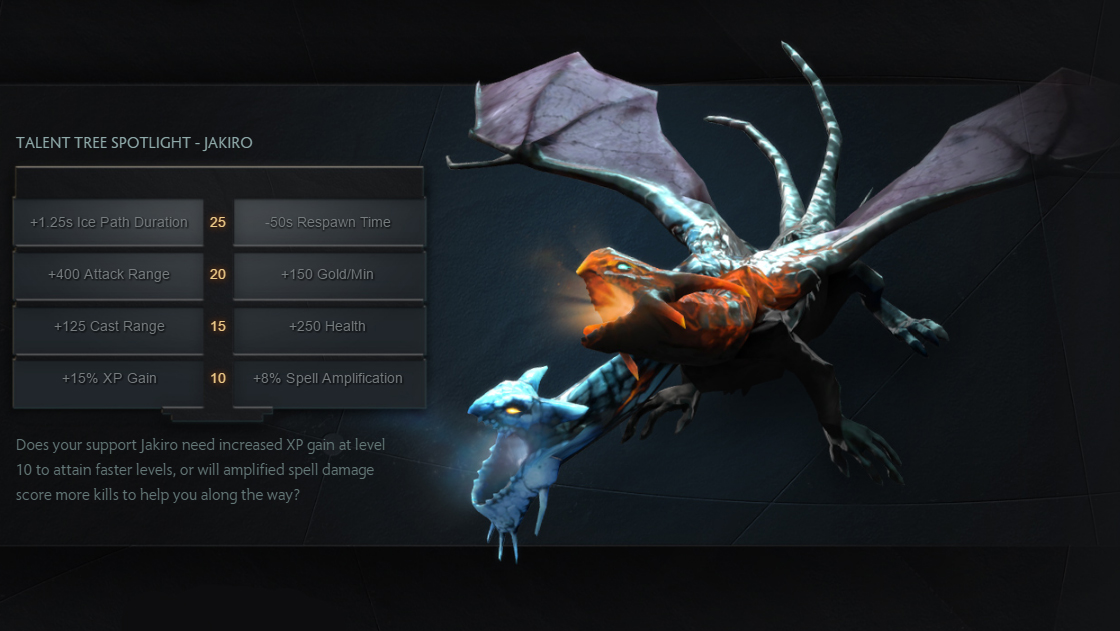 The Hero Talent Tree is a new way to level-up characters like a classic action-RPG. The talent trees open up hero talents that can be utilized at the select levels of 10, 15, 20 and 25.

The new talent tree and map layouts also tie into the new pre-game features, where players will need to strategize their team layouts using the new team composition ratings and hero suggestions. These pre-game rituals will allow players to better get a grasp of how their hero will contribute to a certain game type or scenario, and what the overall team’s rating will be once they head to the battlefield. It’s a neat new mechanic that adds an extra layer of strategic depth to DOTA 2.

What would an update from Valve be without some sort of community-oriented optimization and compatibility upgrades? Nothing, that’s what. Valve announced that you can now upload community-authored bots to the Steam Workshop for DOTA 2. It’s pretty cool, because custom bots can be scripted with a brand new AI scripting API, so you could technically create all new game types using this feature and sharing your creations with others.

You can grab the new bots from the Steam Workshop, or scope out all the changes right now by downloading and playing the latest version of DOTA 2.