2016 has been a rough year in general for our pop icons and you wouldn’t be wrong to ask “how will it get better?”. Well, we may not be able to bring those that we lost back, but we can brighten up your day a little with the announcement of ESL One Genting happening at the Arena of Stars from January 6th – 8th, 2017!

ESL One Genting right here in Malaysia follows from ESL One in New York, Cologne and Frankfurt and features the best teams from around the world battling it out once again in Dota 2. 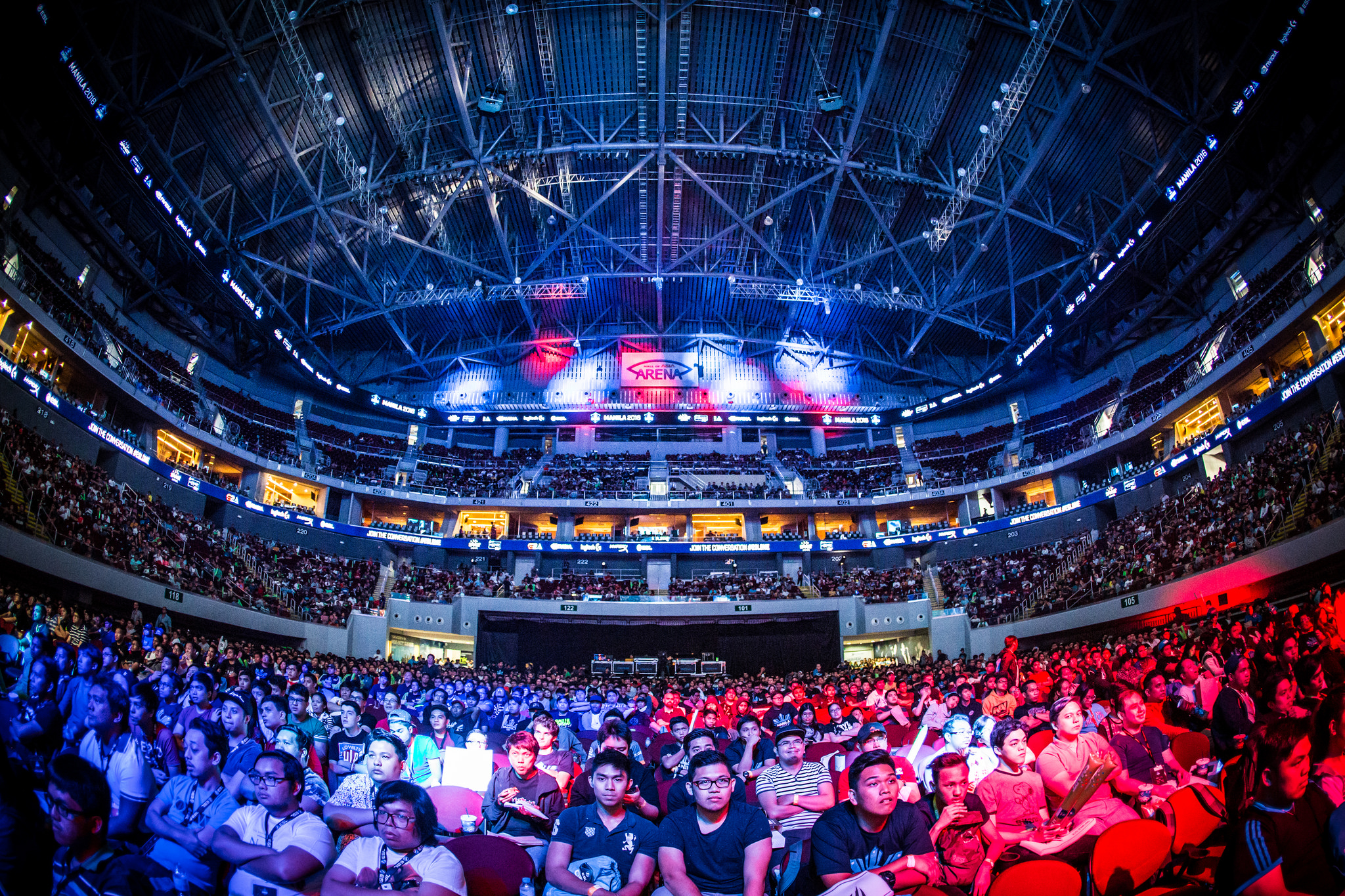 The teams that are coming to play are Digital Chaos, Wings Gaming, Team NP, Virtus Pro, Execration, Newbee and our Malaysian teams: Fnatic and Warriors Gaming. Unity. All these teams have prepared and gone through regional qualifiers to make it to this stage and a chance to get the prize money of $250,000. Fuelling these gamers will be cans and cans of Red Bull as Red Bull is the official energy drink of the tournament and ESL One globally.

Red Bull is planning to host various activities including meet and greet sessions, mini competitions and media related activities to ensure that eSports fans and the media are provided with dedicated support leading up to the tournament. This a must not miss event for local Dota 2 fans. Keep an eye on their site for the latest news on ESL One Genting. 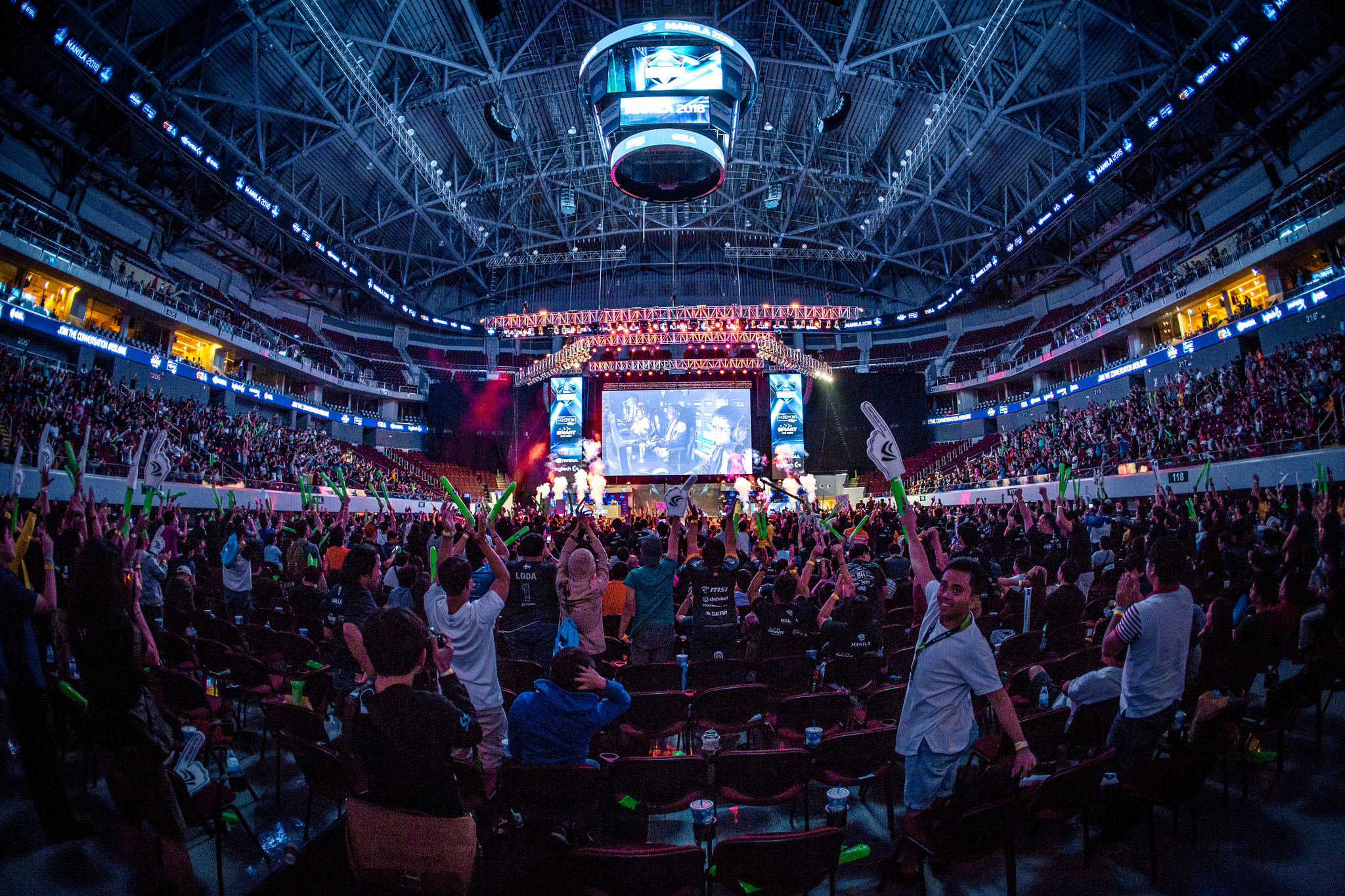 ESL One Genting marks the first time ESL One has graced Malaysian soil and is slated to be one of the biggest eSports events in Southeast Asia in 2017. We look forward to seeing what other tournaments will be coming here from the ESL. What tournaments do you want to see?