We’ve played games that switch up the conventional traditions to great effect. Devil Decides To Die has managed to take what we know and love from the Super Mario games, reverse the roles and the mechanics, and turn it into a unique experience. Devil Decides to Die uses the premise of “playing as the bad guy” and puts a spin on familiar mechanics as well, notably tower defense. But does it measure up?

The best way to describe Devil Decides to Die is some sort of reverse tower defense game, developed by whed from South Korea. You are one of the strongest entities in the universe, but for some reason, you choose to die. The suicide method of choice is by allowing heroes to march through your dungeon to defeat you. However, these heroes are comparatively pitiful and might take an eternity to dispatch you, so you send monsters their way to level them up to the point where they are strong enough to end your reign of terror. 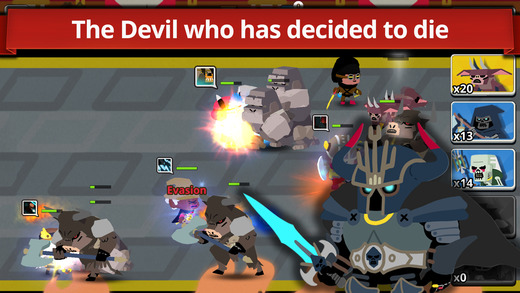 The heroes march along a single lane and you send monsters to them by dragging them to their respective lanes. The trick is to send just enough monsters so the heroes can defeat them at a fair pace, but still quick enough that it takes a reasonable amount of time. The monsters comes in various types, from low health slimes to ranged archers, and it is your job to figure out which monsters should be sent to which heroes. This is because your heroes comes in various types of RPG tropes like warriors and wizards, each with their strength and weaknesses. 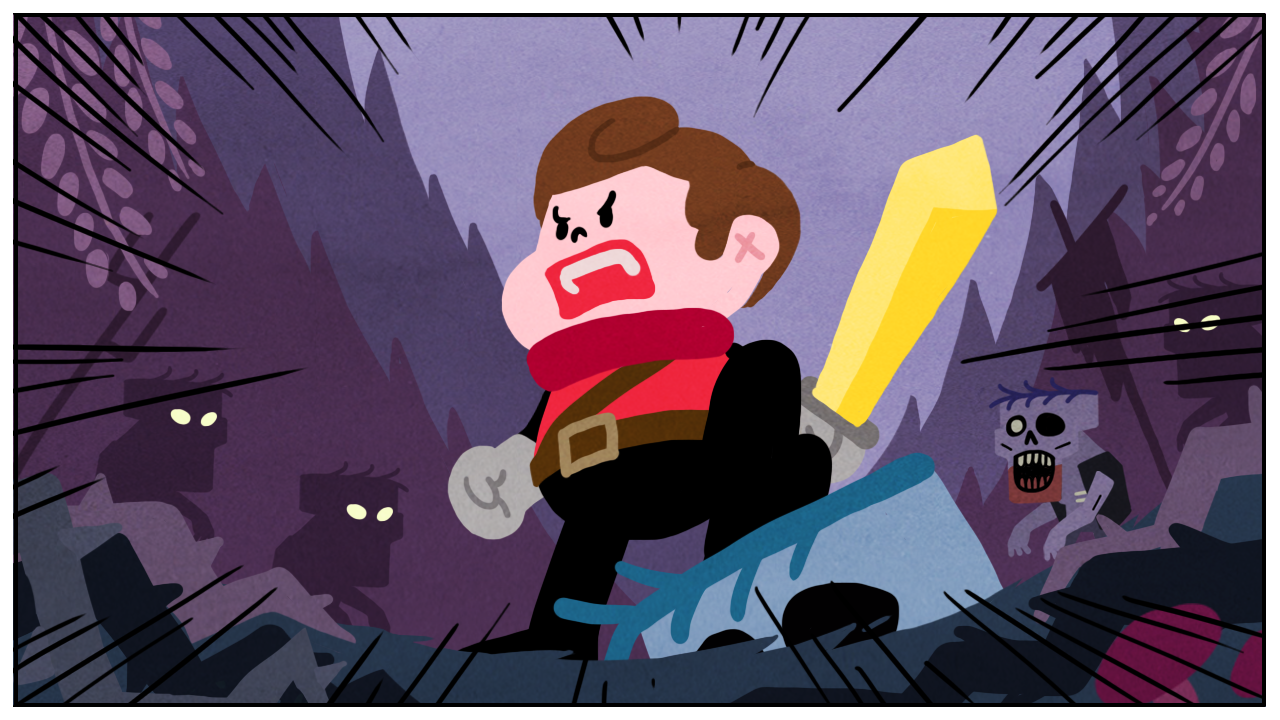 The gameplay is pretty straightforward but it might take some trial and error to figure out your heroes’ weaknesses. The game also uses plenty of free to play mechanics of the early years, like an energy mechanic which limits your daily play time and a currency system to buy revives or continues if you mess up. If you are really efficient on managing your plays, you won’t have to spend a single cent to play. 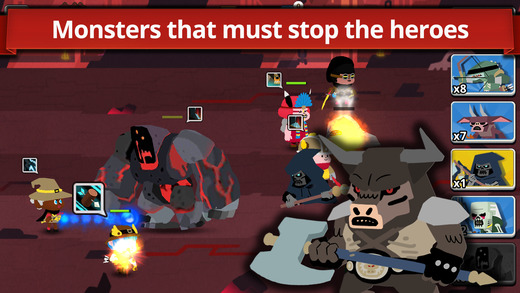 The characters and the overall aesthetics are quite cute, which match the game’s silly premise. While the game does just fine in making a “reverse tower defense game,” I can’t help but feel that the overall narrative is a little weird. An evil being sending monsters to hurt but not kill heroes that will eventually be strong enough to kill it? Yes, it’s a mobile game and yes, it’s played to comedic effect and shouldn’t be taken seriously, but I still feel like this could’ve been done better.

Devil Decides to Die puts a cool twist on the genre and forces you to make tactical decisions which you are not used to, and it feels quite fresh. If you can accept the strange premise that a great evil chooses to die “for some reason,” there is a solid game underneath.

You can download Devil Decides to Die for free from the App Store here or Google Play here.