Why Develop Games With Minigames? Here Are 5 Reasons

Imagine this “Hero goes on a great quest to defeat an evil dragon. But before that stops at a shop to play cards.” Does anything seem strange about this scenario? Do you ever wonder why developers even put in these mini-games into the game? Well here are 5 reasons why.

Mini-Games Are “Breaks” For Players 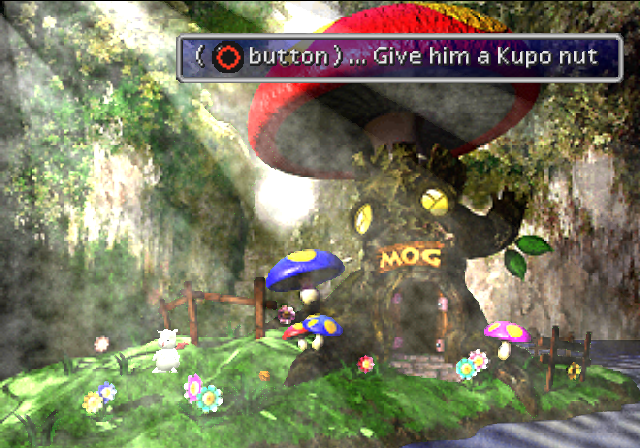 Sometimes, players just want to take a break from being the Hero. Much like life, you need a break from the world ending quest that you’re on. Mini-games are the answer to that. Having mini-games provides players a platform to escape from the conflicts of the game world. Much like the minigames in the Golden Saucer of Final Fantasy VII that include the ever memorable Mog House game. Games like these just keep the pace of the game down for awhile. This way, the game will not just be a series of quests or missions all the way to the end. Players can rest and enjoy themselves with mini-games in between.

Mini-Games Can Be Used To Present The World 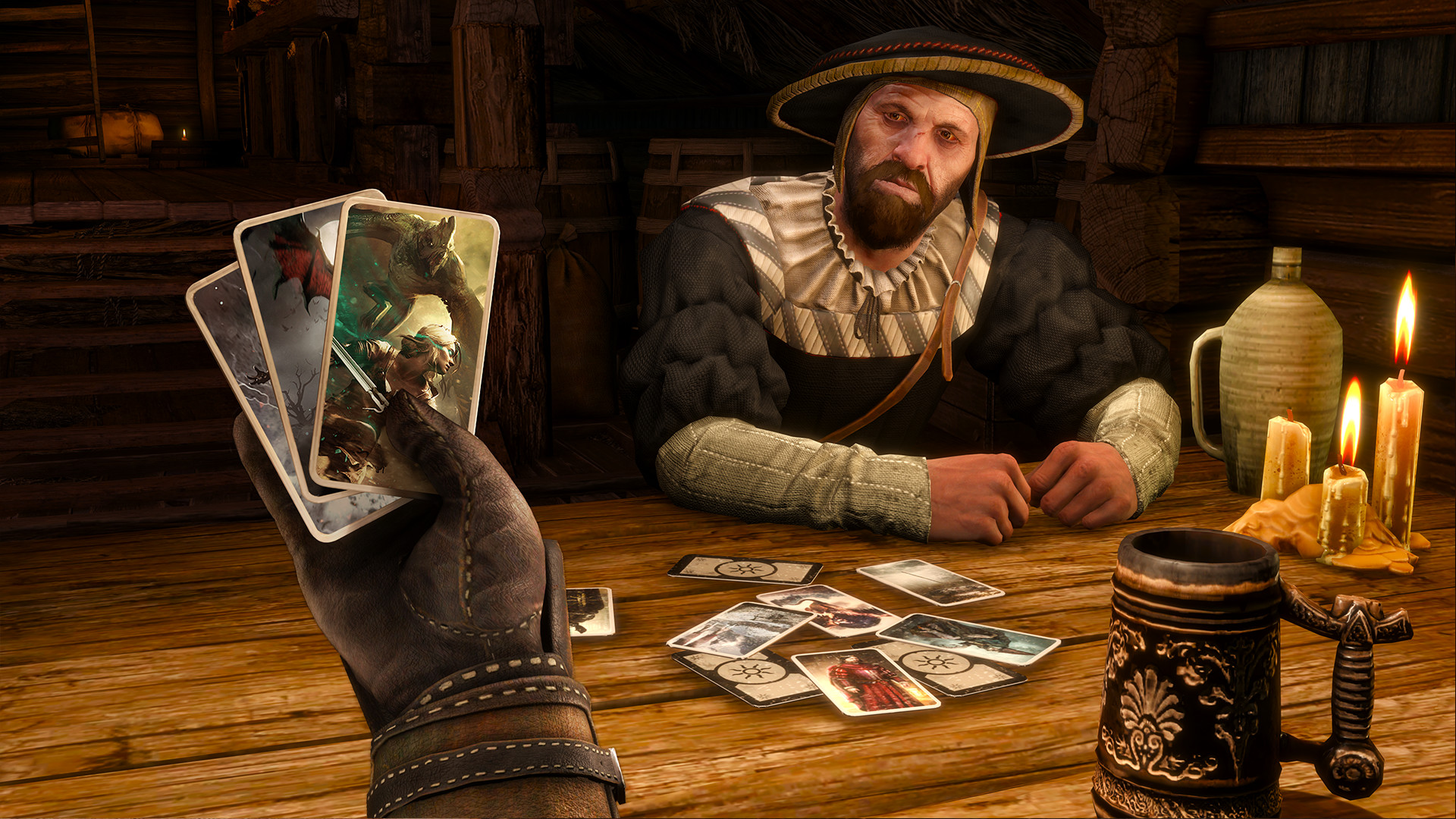 Creating a fully immersive world that someone spends more than 40 game hours takes more than just placing cool stuff around. Developers need to delve deep and think about the small and minute details that shape a culture. What do people look like? What kind of culture do they have? Why? As you shape the world and the culture of the people surrounding it, only then can you feel true immersion. Mini-games in this case can be used as a tool to explore different aspects of the world. For example in The Witcher, people played Gwent in taverns and across the country. These mini-games allow people to be invested in the world that they’re in. Opposed to having to read it from a book or having their faces shoved through reams of text.

Mini-Games Give A Stronger Connection Between Players and The World 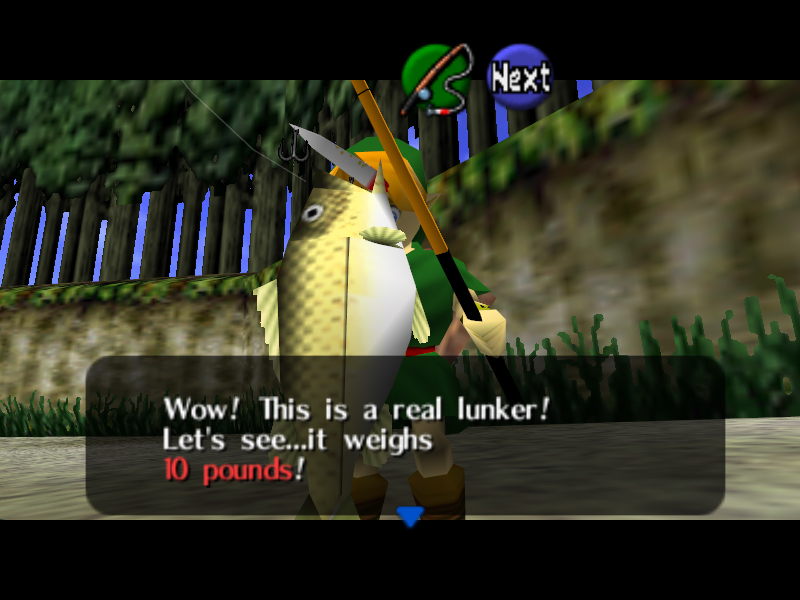 Mini-games that directly involve a player to interact with a world will make them feel more invested. For example in Legend of Zelda different areas may yield different sorts of fish. Letting you keep an eye out for the changes in region, environment or season. Even Spheda from Dark Cloud 2 gives you a fun golf inspired game to look forward to after each level. Most games as well will reward you with special items for participating and succeeding. 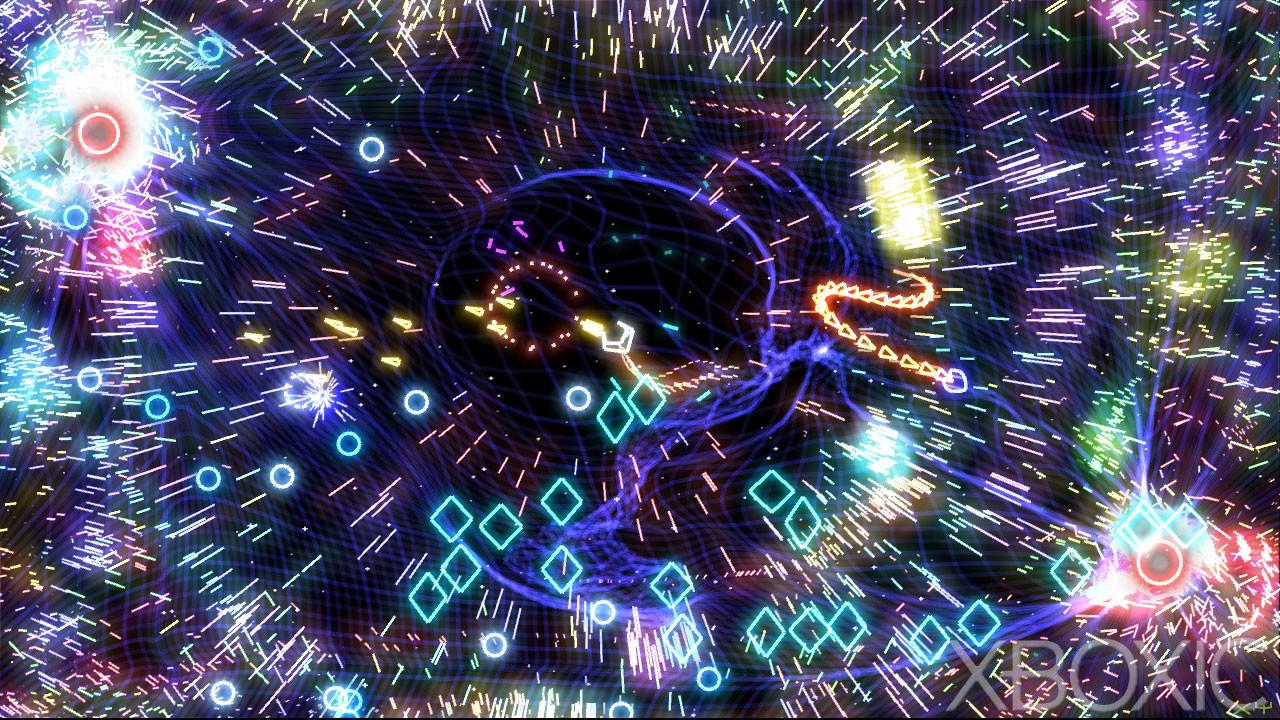 Game developers are always brimming with ideas. We might have a few mechanics or gameplay in mind, that we’d like to try out. One of the ways to do this is to plant it within a  game. If it doesn’t work out well, it’s merely a mini-game that won’t affect the primary gameplay. But sometimes it takes on a life of its own. Gwent from the Witcher 3 is soon to be spun off onto its own stand alone game. Geometry Wars from Project Gotham Racing 2 ended up being a very successful Xbox download.

Mini-Games Can Appeal To Different Types Of Audience 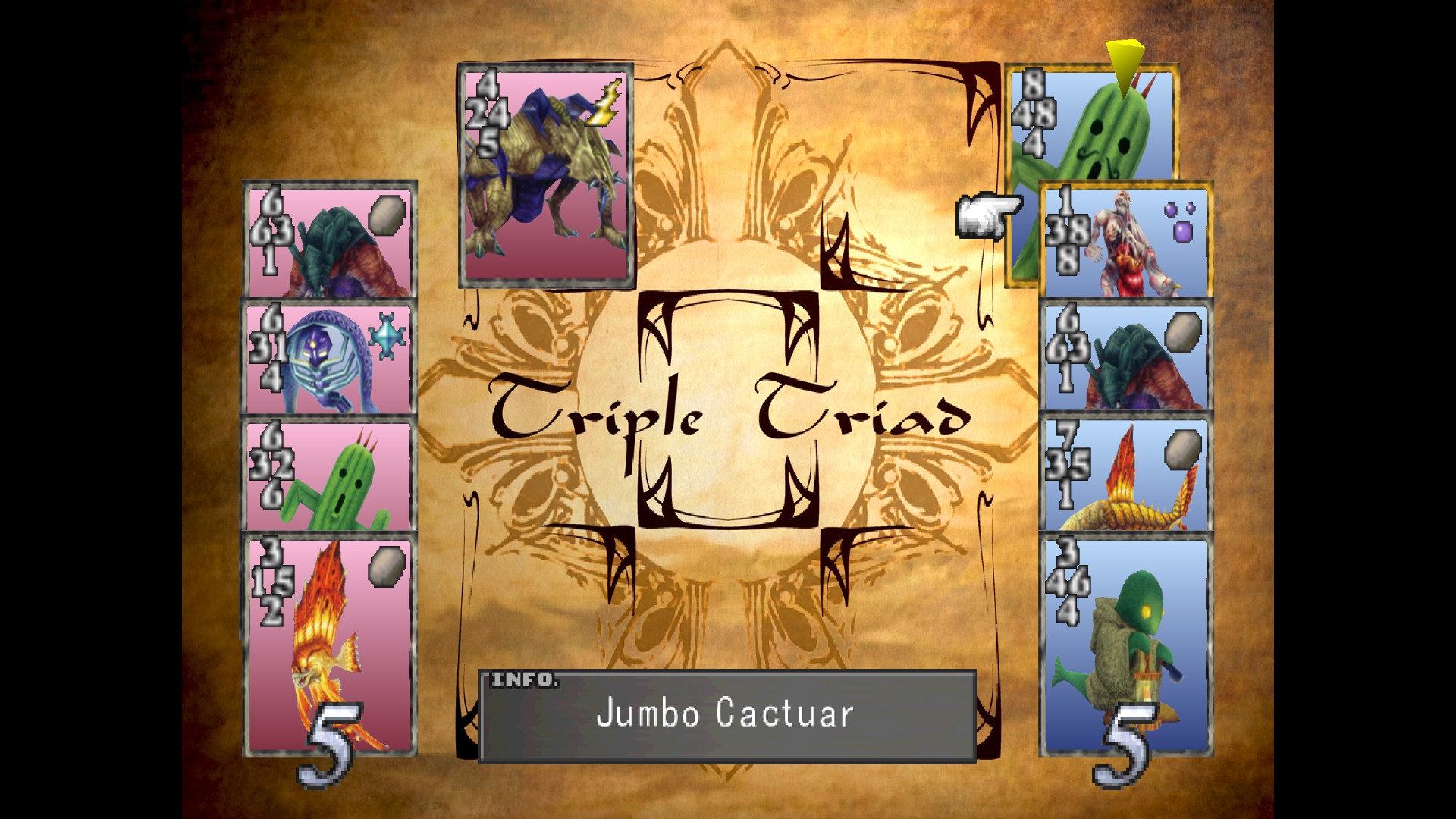 Mini-games that bring a different genre could make a game more valuable to a player. That genre could help bring in and even be the reason to keep other types of target audiences playing the game. If they dislike it, they can simply choose not to play it and no harm is done to the main game. In an interview with Yoshinori Kitase, director of Final Fantasy VIII  the idea of having the card game, Triple Triad, in Final Fantasy VII. Followed the trend that card games are extremely popular in Japan and it is a common hobby amongst them.

Ampverse Has The Funds To Grow SEA eSports