Announced at Blizzcon 2016, the Overwatch team have announced that they will be releasing a new custom match map. Called Ecopoint: Antartica, which is the is a snow-covered scientific outpost out on Antarctica where Mei was in cryostasis for years after a polar storm swept through the region. 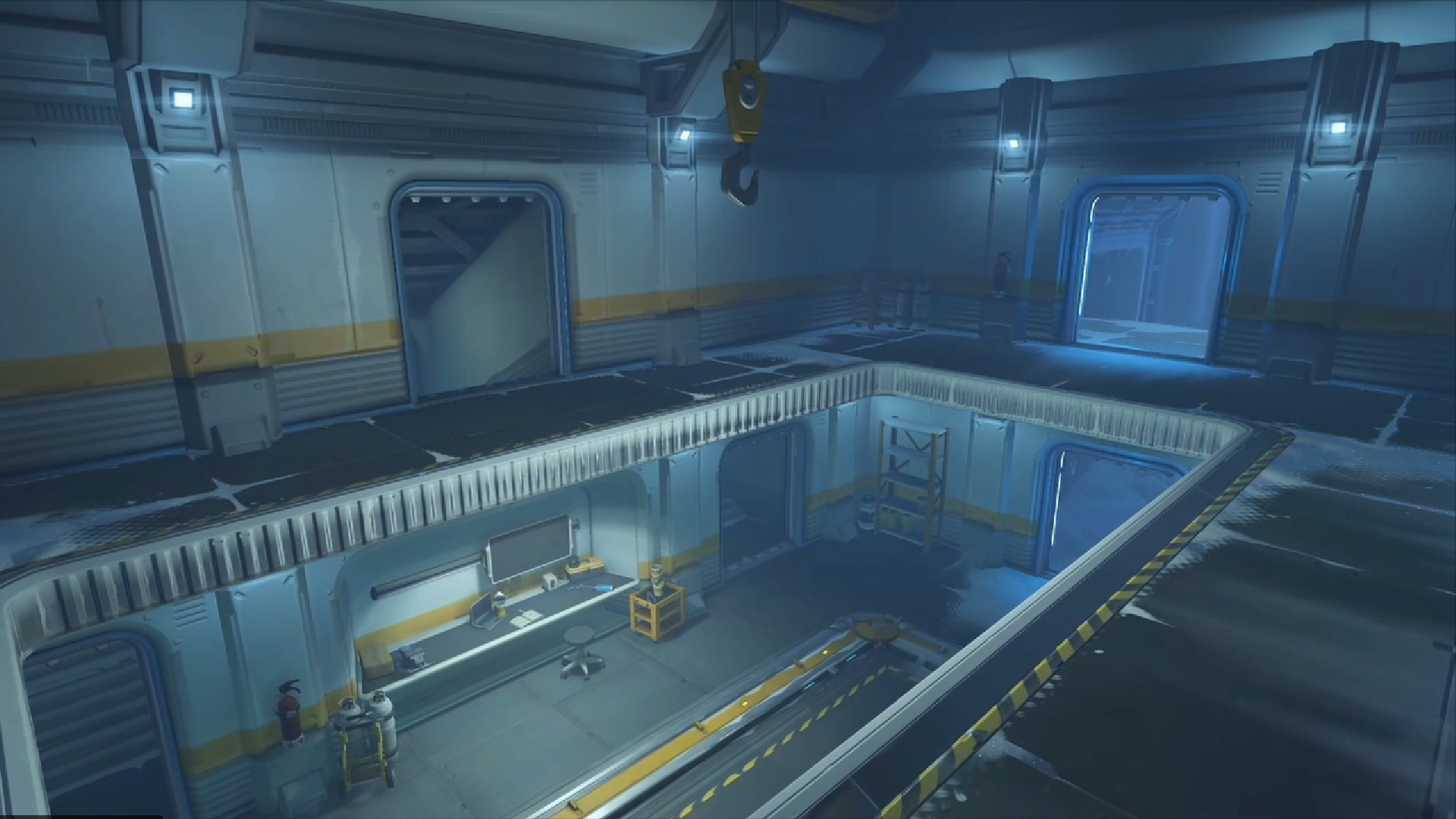 Ecopoint: Antartica hints to what life was like on the station, and could shed some light onto Mei’s backstory. This new map will be available in the custom matches and has been designed to favour smaller team sizes. Think 1v1 and 3v3 modes. Have a look around Ecopoint.

This is the first arena map made for Overwatch’s new Arcade Mode. Both the Arcade and Ecopoint: Antarctica will be available to play on the public test realm Tuesday, Nov. 8. The other new map that was announced, Oasis, is a little bit further out. 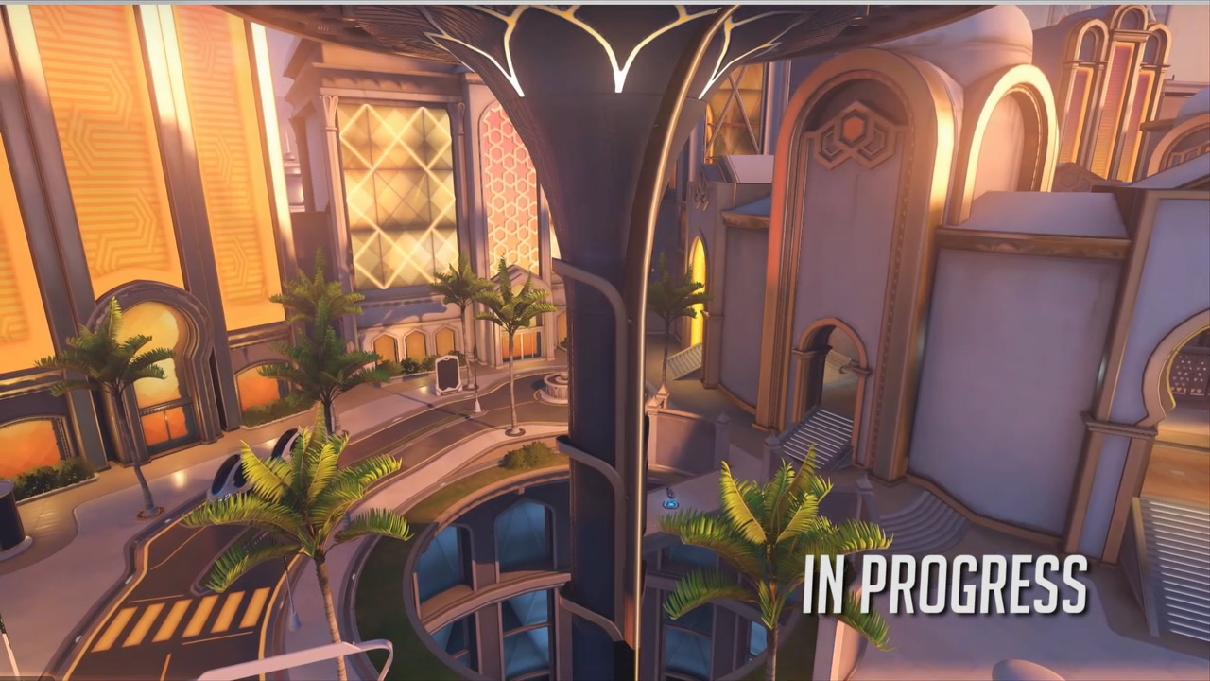 Oasis will be a brand new control point battleground similar to that of Ilios, Nepal and Lijiang Tower. It’s a technologically advanced city in the middle of the desert in Iraq, founded by people that are into genetic modification and knowledge. 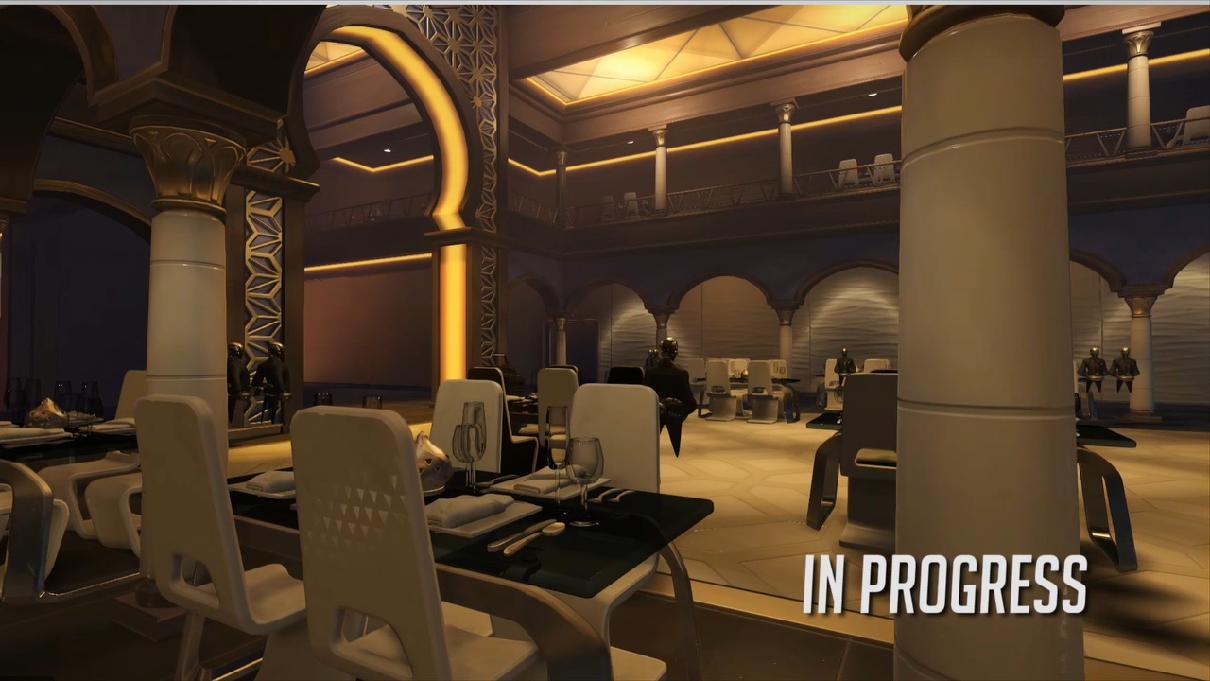 This will also be the first map where the first jump pad will be introduced. Apart from just using the jump pad to get to a strategic high point, players will probably be able to think of creative ways to use the added height. Imagine a Mcree with a bird’s eye view when he uses High Noon or perhaps landing a Zarya’s graviton surge in mid-air. Unfortunately, we will have to wait until early 2017 for this map to be ready.