Overwatch League Is Your Next Step To Going Pro

Overwatch League is the official e-sports league for Overwatch

Ever thought you could hold your own against the best pro Overwatch players? Or are you part of a team that have experience in competitive matches? If you’re looking to take the next step in becoming a full-time professional gamer then the Overwatch League is for you.

Announced at the BlizzCon convention in Anaheim. Blizzard describes the league as “a world-class sports ecosystem for professional Overwatch competition.”

Players could potentially be drafted by coaches into competitive teams, receive a professional gaming contract, earn a regular salary, compete in exciting tournaments and build a career for yourself in professional gaming. This sounds like every gamers dream come true, however the journey there definitely won’t be a walk in the park. 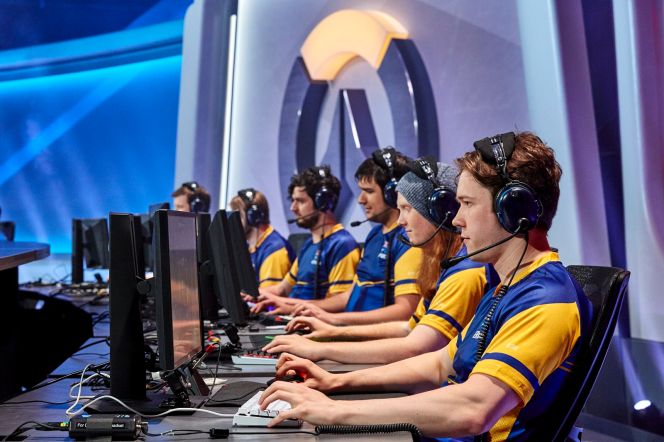 The structure of the league will somewhat resemble a traditional pro sports league. Blizzard will start by hosting a combine where competitive players can compete for a chance to join a team, and anyone who joins the league will be given a guaranteed contract that includes both a base salary and a benefits package.

Gamers will have to win matches and rank up in a ladder system, where they’ll then be invited to “Combine Events”, where coaches will put these players to a test, proving their skills and ability in the game. 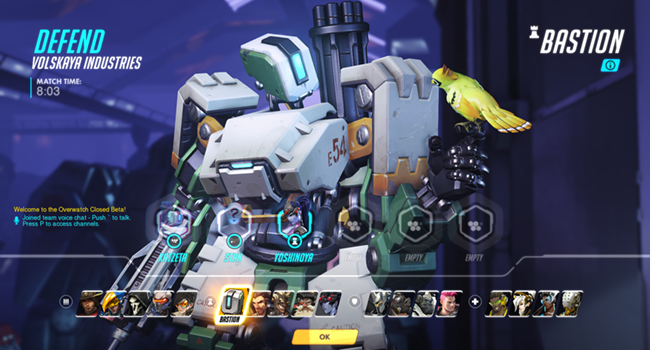 “The Overwatch League represents not only the pinnacle of Overwatch competition, but also a genuine career opportunity for the most skilled Overwatch players,” Blizzard CEO Mike Morhaime said in a statement. “We’re building a league that’s accessible to players and fans, sustainable, and exciting for everyone involved.”

No official date has been announced when the Overwatch League, but we do know it’ll be starting up sometime next year.