What You Need To Know About Overwatch’s Arcade Mode

Overwatch announced at Blizzcon 2016 a new mode coming to their game shortly to us, called Arcade. This will sit with the other game modes and is more of hub of various options of playing. Choose from five different game modes: Mystery Duel, Elimination, Mystery Heroes, No Limits, and All Brawls. Here’s what you need to know about each.

In Arcade mode, you’ll find a few new game modes set on specific maps with different rulesets than normal matches which reward you with normal experience and Arcade-specific rewards such as Loot Boxes. Certain modes may reward a Loot Box once per week, but you can gain up to three for free each week by winning nine matches in the Arcade — one Loot Box per three wins. 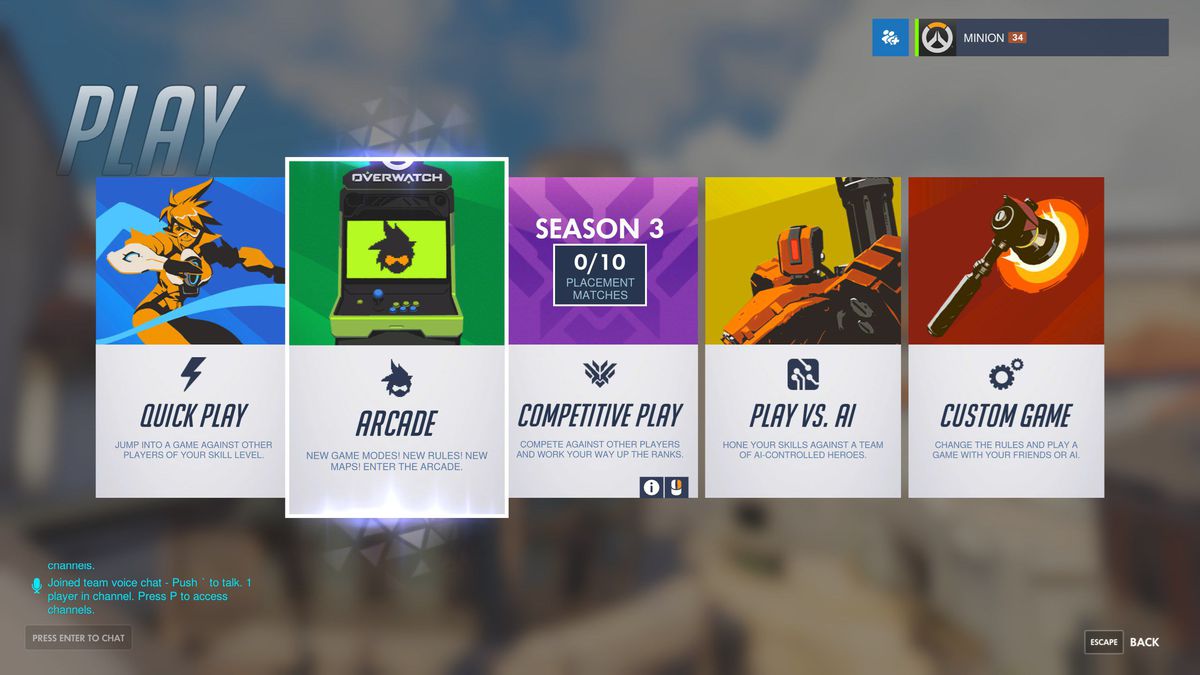 Mystery Duel is one of the two Arcade modes that we previously haven’t seen in Overwatch. These one-on-one matches pit two players against each other, with the first player to win five rounds being declared the winner. Every round randomly picks one hero from Overwatch’s roster (with some exceptions) that both players will then play that round as, working to eliminate the other to win.

During Mystery Duel, health pickups are not present across the map, which is relatively small for forcing you into a direct encounter with your opponent. To do well in these matches, make sure to practice with every character available in the game’s roster because of the rotating character mechanic. 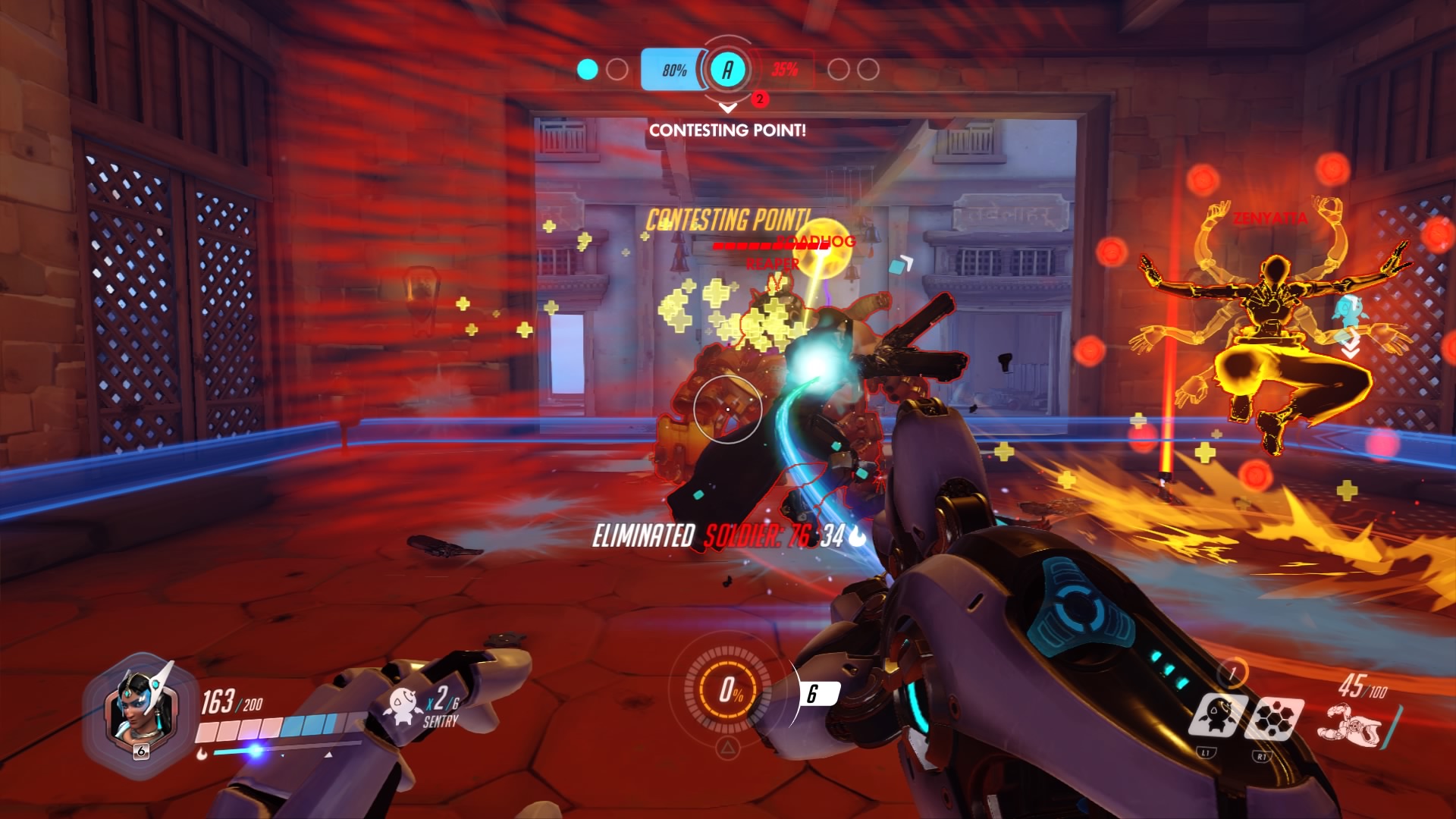 Elimination is the second new mode making a debut within the Overwatch Arcade. Here, two teams of three players fight to eliminate the enemy team each round on a smaller map exclusive to the Arcade. The first team to successfully win three rounds is declared the victor. Like Mystery Duel, no health pickups are present on the map either.

Honestly, Elimination is something to get excited about if you’re a fan of Competitive Play but have been looking for something with a little more intensity. Team composition matters more than anything, meaning that you’ll want to round out your team with heroes that complement each other well. You’ll be able to choose a new hero each round too, but no matter
who you end up picking make sure to have a Support character to keep your team alive. Without one? You’ll have a tough time winning matches since you can’t respawn. 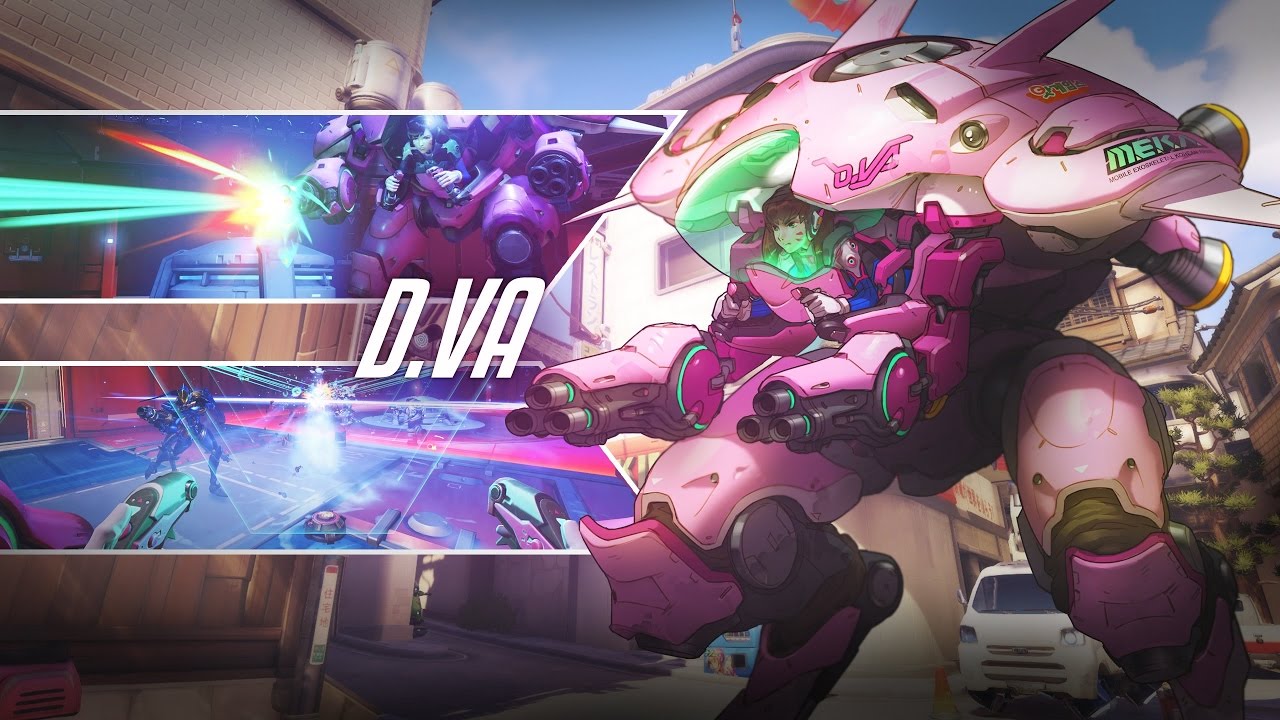 Mystery Heroes is one of the previous Brawls that we’ve seen a few times before where two teams of six fight over objectives like a normal match in Quick Play. In this mode, you’ll randomly be assigned a hero to start with, which will cycle every time you die. This cycle doesn’t appear to require any specific number of Offensive, Defensive, Tank, or Support characters either — which means you’ll continuously find yourself with an unbalanced team composition.

The idea behind Mystery Heroes isn’t anything new, but it does a good job of cycling through heroes you may not play too often to give you practice. If you happen to land a Tank or Support character, make sure to try and stay alive to support your team even if it means falling back. 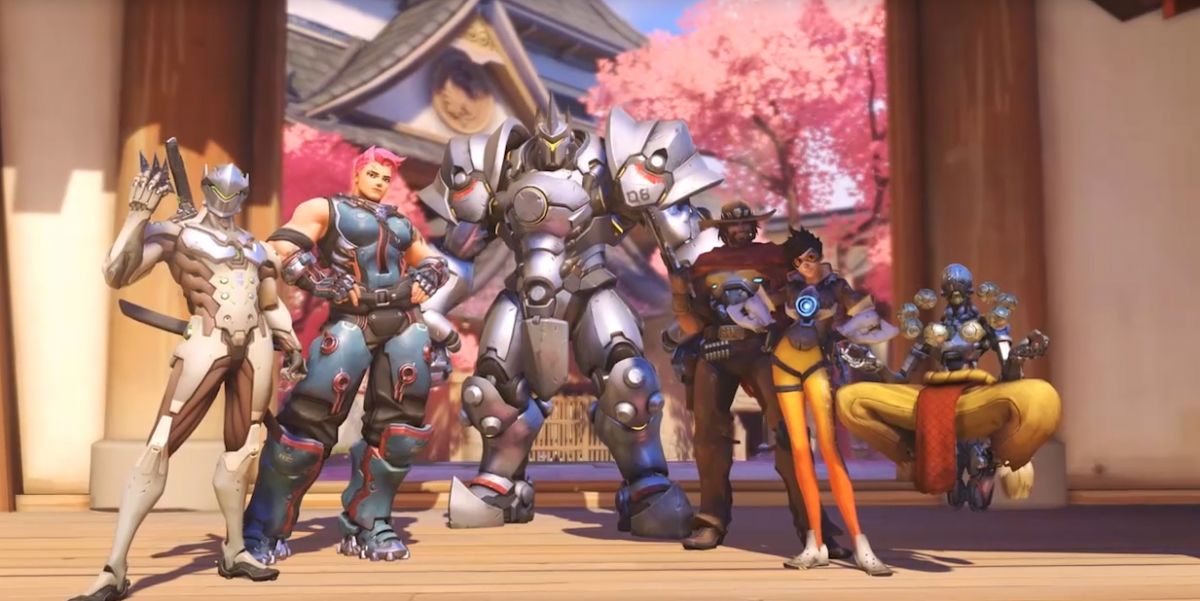 Previously known as the ruleset for Quick Play matches, No Limits brings back the early days of Overwatch where players could pick whichever hero they wanted with no restrictions. Following the success of the Competitive Play ruleset that only allows players to pick one of each hero per team, it looks like Blizzard has brought the limitation to regular Quick Play with the latest PTR patch. No Limits in the Arcade will serve as its replacement.

It’s no surprise that the one-hero limit has made its way into Quick Play considering how much Overwatch is pushing Competitive Play lately. In competitive, balance and team composition is a must for teams looking to beat their opponents and now Quick Play helps to reinforce that concept from the very beginning. 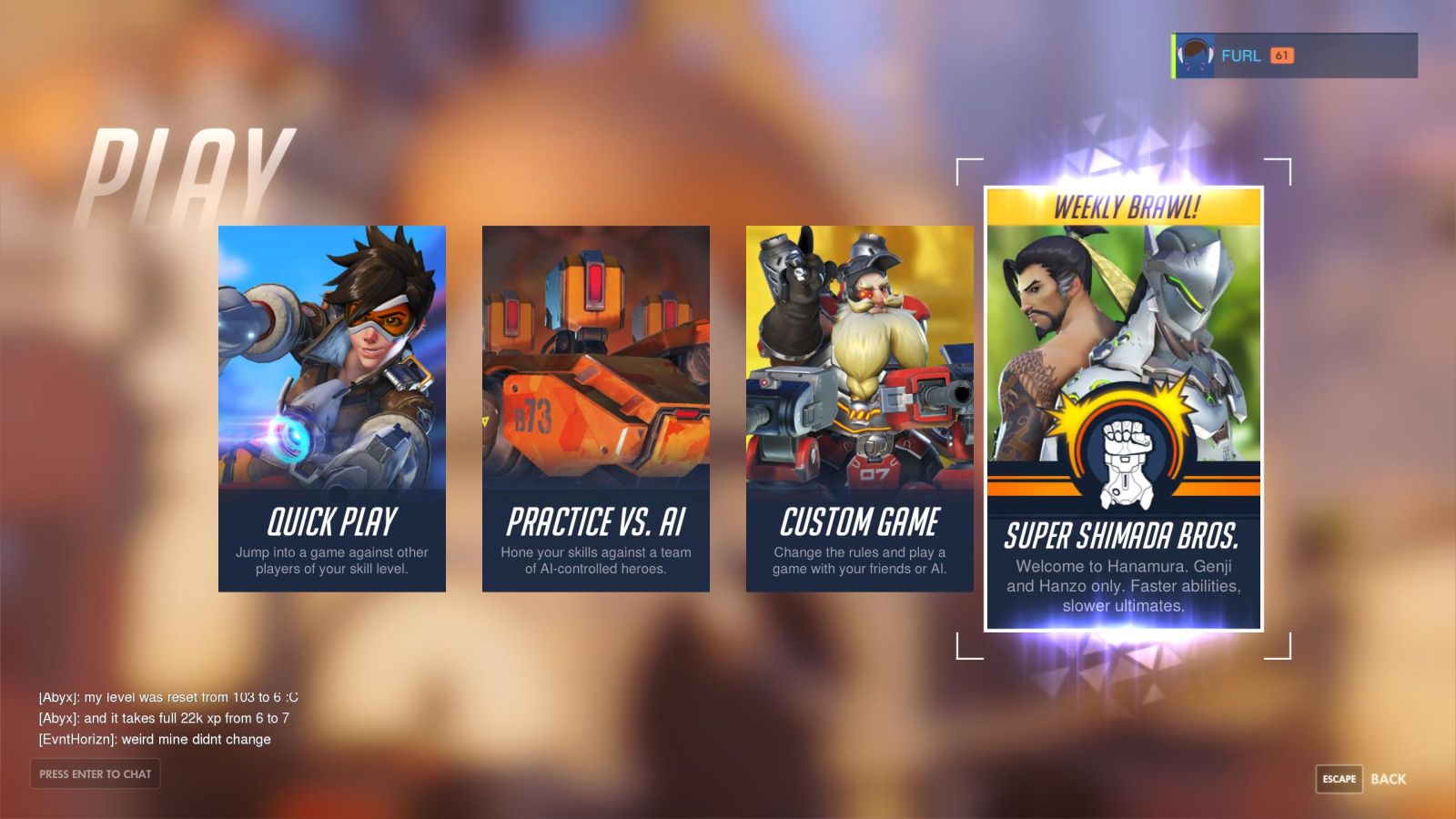 The new All Brawls mode in the Arcade is a collection of Brawls previously available in Overwatch during limited weekly rotations such as High Noon (which only allowed players to use McCree) and Super Shimada Bros. (which only allowed players to use Genji or Hanzo). There are currently 13 different Brawls available, with more to be added as time goes on. Each of t
hese Brawls are just like they were before, and All Brawls will randomly pick one for every match you play.

To encourage players to play these new modes, Overwatch have introduced a new weekly rewards system that allows players to earn up to 3 loot boxes, if they can win 3 matches in a row, up to a maximum of 9. Once they have won 9 matches, they will have to wait until the timer resets before they can win the next 3 lootboxes.

Arcade will be releasing soon for PC Gamers to test out in PTR mode within the next week.