BlizzCon is an epic celebration of Blizzard Entertainment‘s game universes. I’m talking about all the games you’re playing right now with your friends. World of Warcraft, Overwatch, Heroes of the Storm, Hearthstone. You get the picture. This year the convention was held on the 4th – 5th of November, 2016 at the Anaheim, CA.

Get all the updates you may have missed in our BlizzCon 2016 roundup.

The team-based first person shooter was revealed last year at BlizzCon 2015. But right now I’m finding it difficult to remember life before it. Suffice to say Overwatch has made a big impact on the gaming community. So it’s no surprise that most of this year’s BlizzCon was focused on the game.

The long-teased Overwatch character, Sombra was announced at the BlizzCon opening ceremonies. Sombra is described as a “stealthy offensive infiltrator” with teleportation, hacking, and invisibility powers. Check out all her abilities here. 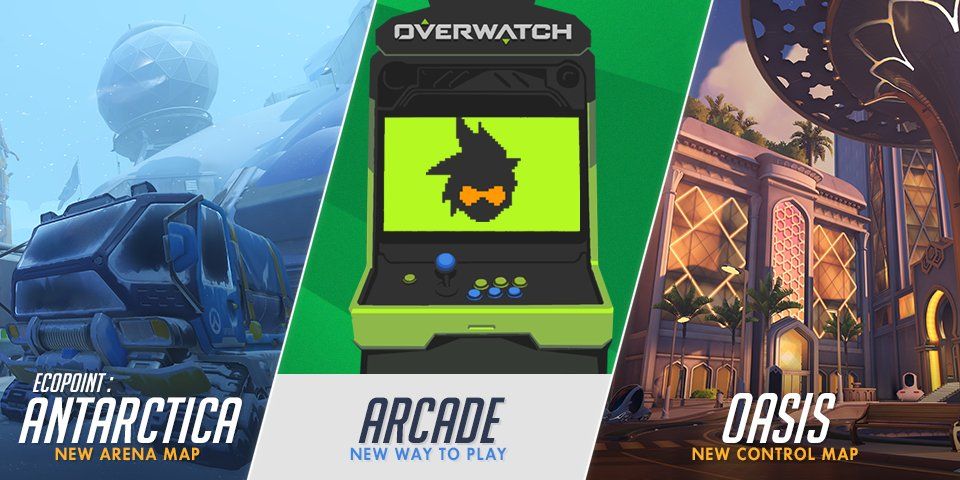 We got an amazing new Arcade Mode that gave us new various options of playing. Mystery Duel, Elimination, Mystery Heroes, No Limits, and All Brawls. As well as two new maps to play them in! Read more about Arcade Mode here.

Lastly Blizzard announced the Overwatch League. The official e-sports league for Overwatch. Where players could potentially be drafted by coaches into competitive teams. They receive a professional gaming contract, earn a regular salary, compete and basically build a career in professional gaming. Read all about it here.

World of Warcraft  announced an upcoming steady stream of content for Legion. Blizzard unveiled two new patches, 7.1.5 and 7.2. As part of its strategy to release smaller, more frequent updates to the MMO.

Among the additions in 7.1.5 are what are more dungeons with Timewalking, micro-holidays as well as a fresh coat of paint to Blade’s Edge. Its gameplay won’t change, but it looks much nicer and has a new announcer (who’s located in the area itself) that you’ll hear commenting on things.

7.2 will be an even more substantial update. It introduces a nine-boss raid, Tomb of Sargeras, new world quests, and a return to the Broken Shore. Here, you’ll continue the Class Order campaign as part of a new faction, the Armies of Legionfall. You’ll help to build up a base and plan the assault.

Blizzard announced a special bundle called the War Chest. It’s described as a purchasable “virtual treasure map” that grants you new content as you play the game. The more you play Blizzard’s RTS, the more you’ll earn. War Chests will have their own season with unique content for each one. Some of the types of content you can expect from the War Chest include faction-specific skins, such as the Tal’darim, Primal Zerg, and Terran mercenaries.

As for Starcraft II‘s cooperative mode, a new commander is on the way. The infested Alexi Stukov, who is part Zerg and part Terran, is coming, and he’s bringing Siege Tanks that are equipped with tentacles. His units borrow a little from both Zerg and Terran, which is reflected in both appearance and mechanics.

Additionally, the third and final episode of Nova Covert Ops is coming this month. Mission Pack 3 launches on November 22, and a new comic will release alongside it. Nova: The Keep has a “strong connection” with the final set of missions and is set shortly after Legacy of the Void‘s events.

Lastly, Blizzard and Google’s AI platform Deepmind announced a partnership to use Starcraft II as a platform for research into the development of AI programming. Set to release next year, the API will allow anyone to “build and train their own AI agents to play StarCraft II”. 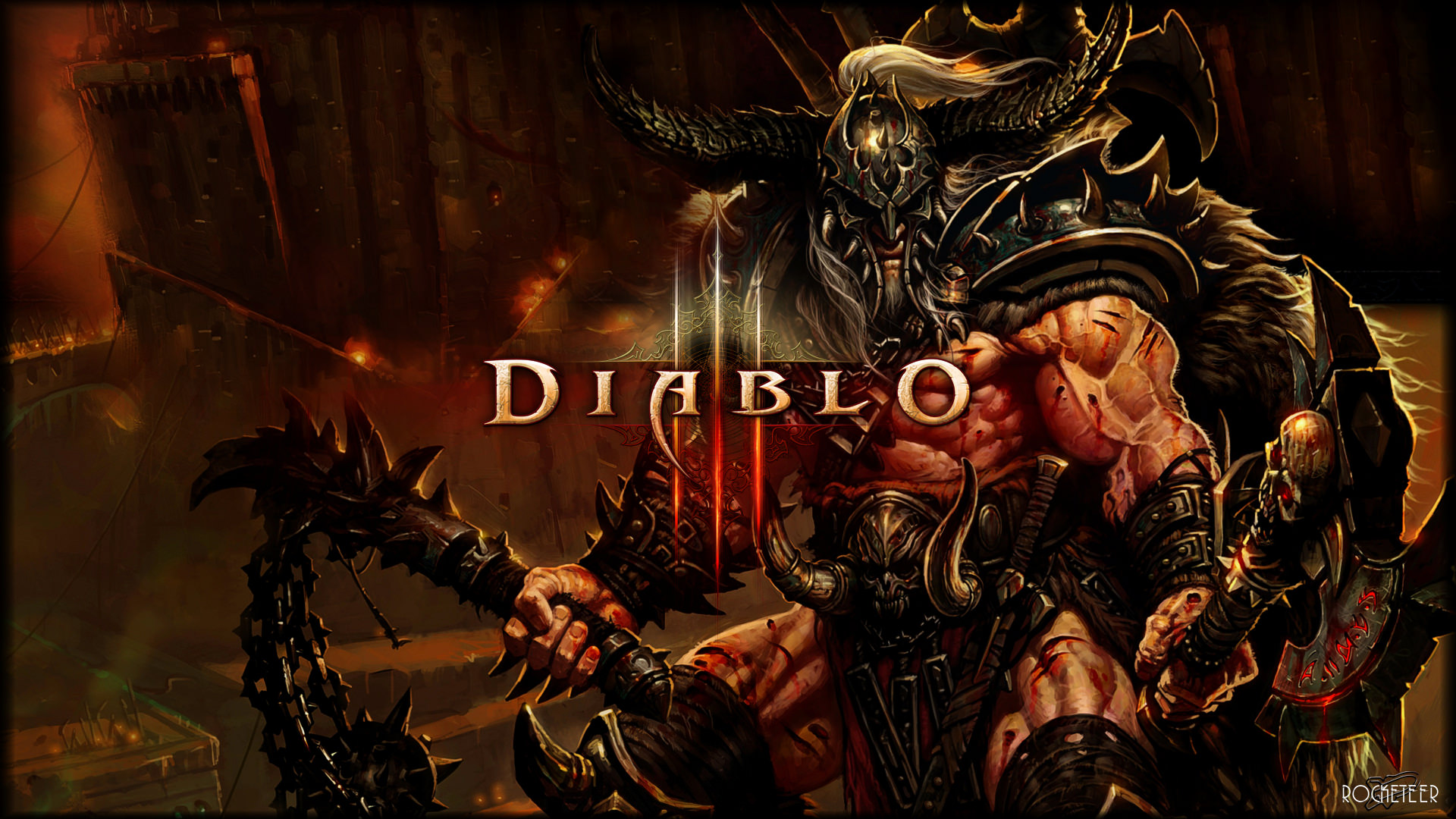 Diablo III is celebrating its 20th Anniversary with a brand new patch. It’ll bring players back to the original Diablo levels as well as re-introduce the Newcromancer class. 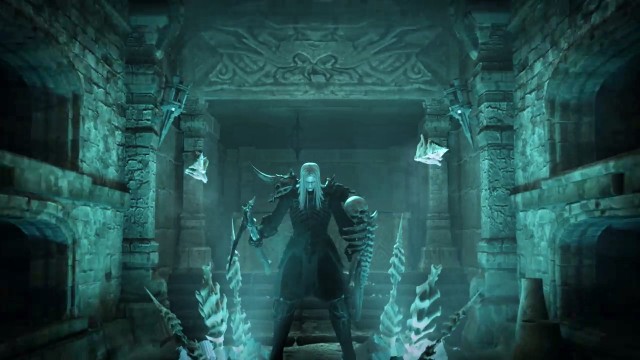 Read up more on the  Diablo III, patch the Darkening of Tristram.

Hearthstone released a new expansion the Mean Streets of Gadgetzan. Adding a ton of new cards, 132 in all. We haven’t gotten to see all 132 cards just yet–those will continue to be revealed in the run up to launch later this year.

Heroes of the Storm

Heroes of the Storm is getting some new characters! Varian and Ragnaros are from the Warcraft franchise.

Varian is Heroes of the Storm‘s first multi-class hero. You can play the character as a shield-using Warrior or an Assassin, depending on how you want to use his talents. As for Ragnaros, he has some devastating-sounding abilities, including lava waves that can incinerate entire lanes of minions.

So there we have it BlizzCon 2016! We’re a little late with our recap. But can you ever really be too late for Blizzard updates?