500 Fans At The FFXV Midnight Launch In Malaysia

The long awaited Final Fantasy XV was released yesterday. Reviews have been great and the fan response has been amazing. On Monday 28th of November, Square Enix, Sony and PLAY Interactive hosted the ‘Final Fantasy XV Midnight Collection Event‘. For eager fans to wait it out until the game’s release at midnight. 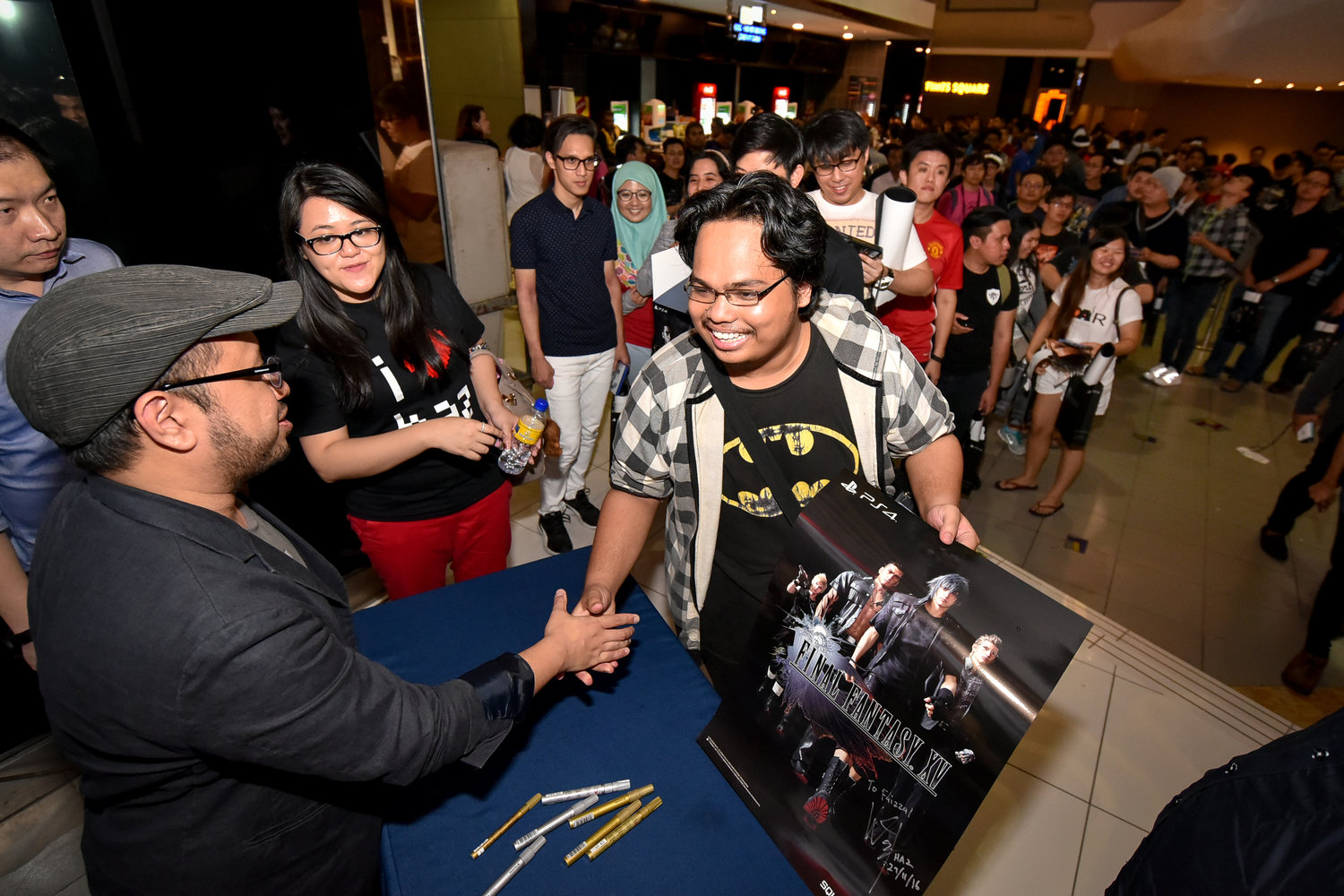 “We organised this event on two reasons, to give fans a chance to be a part of the game itself including giving back to our end-users the very best that we have to offer. Secondly, we want to create an awareness in the community that video games in Malaysia and Southeast Asia are growing to international levels,” said Gary Chong, Director of Play Interactive. 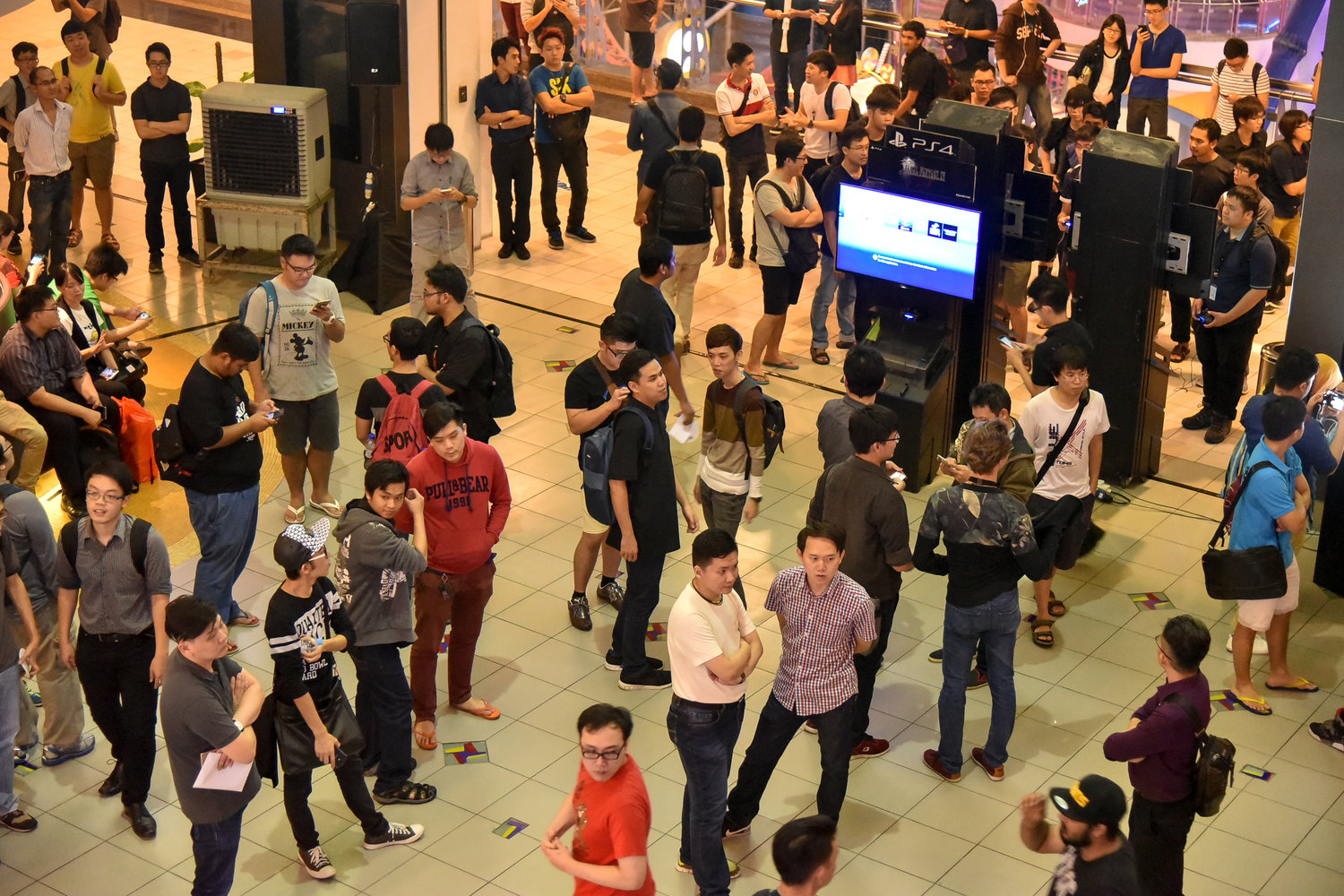 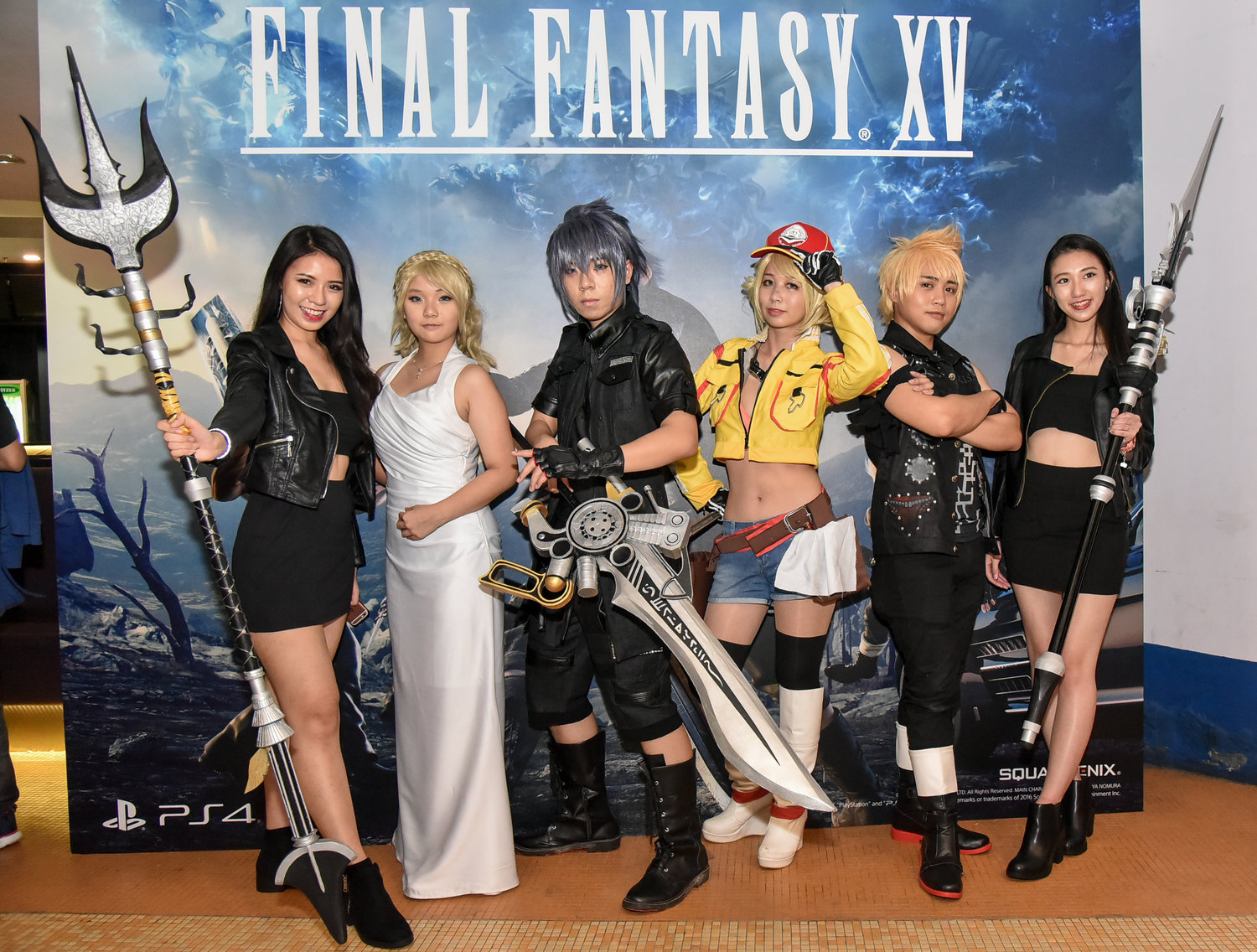 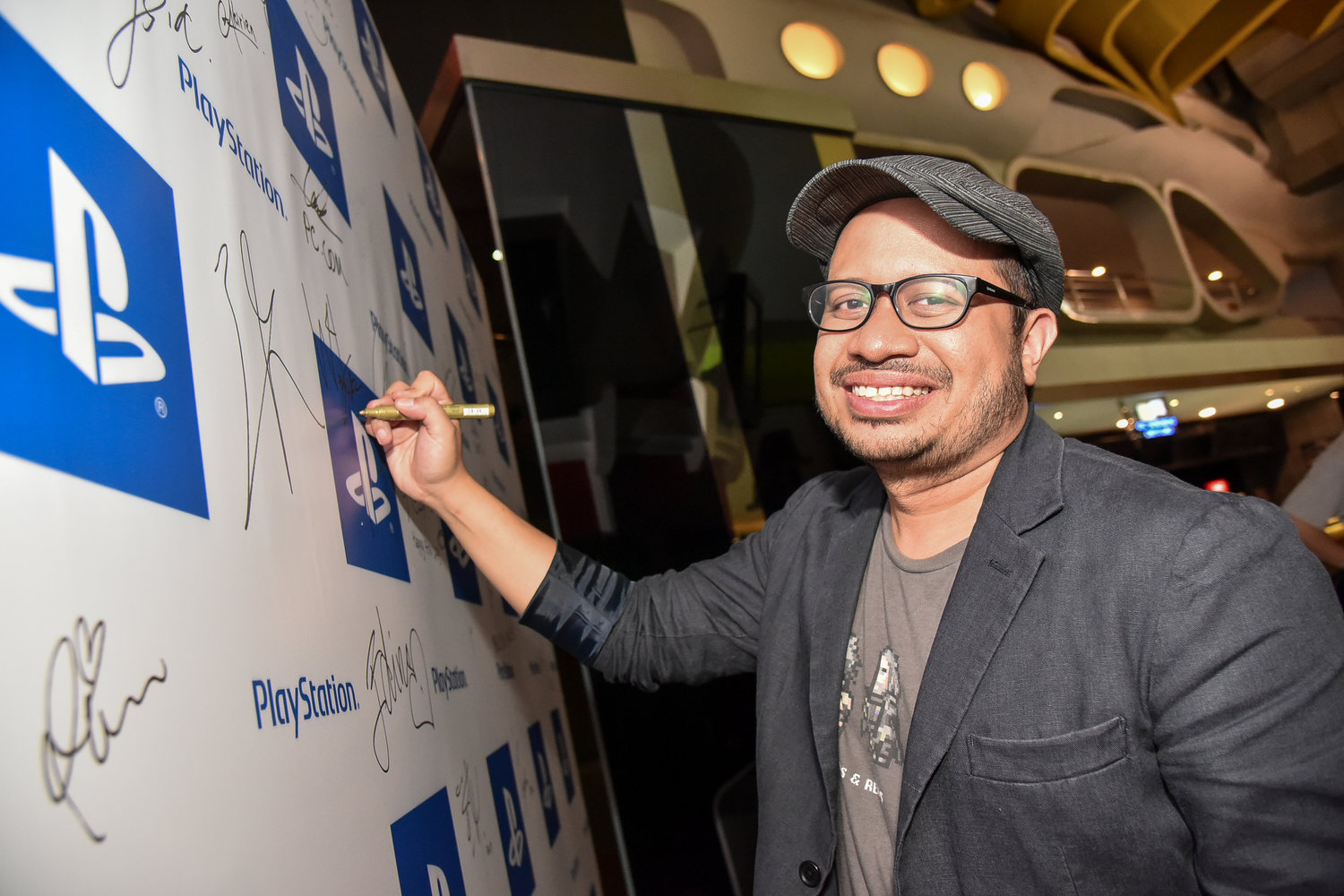 The event kicked off at 10PM with a myriad of activities and on-stage presentations leading to the release at midnight. Coinciding with the official worldwide release date, 29th November 2016. 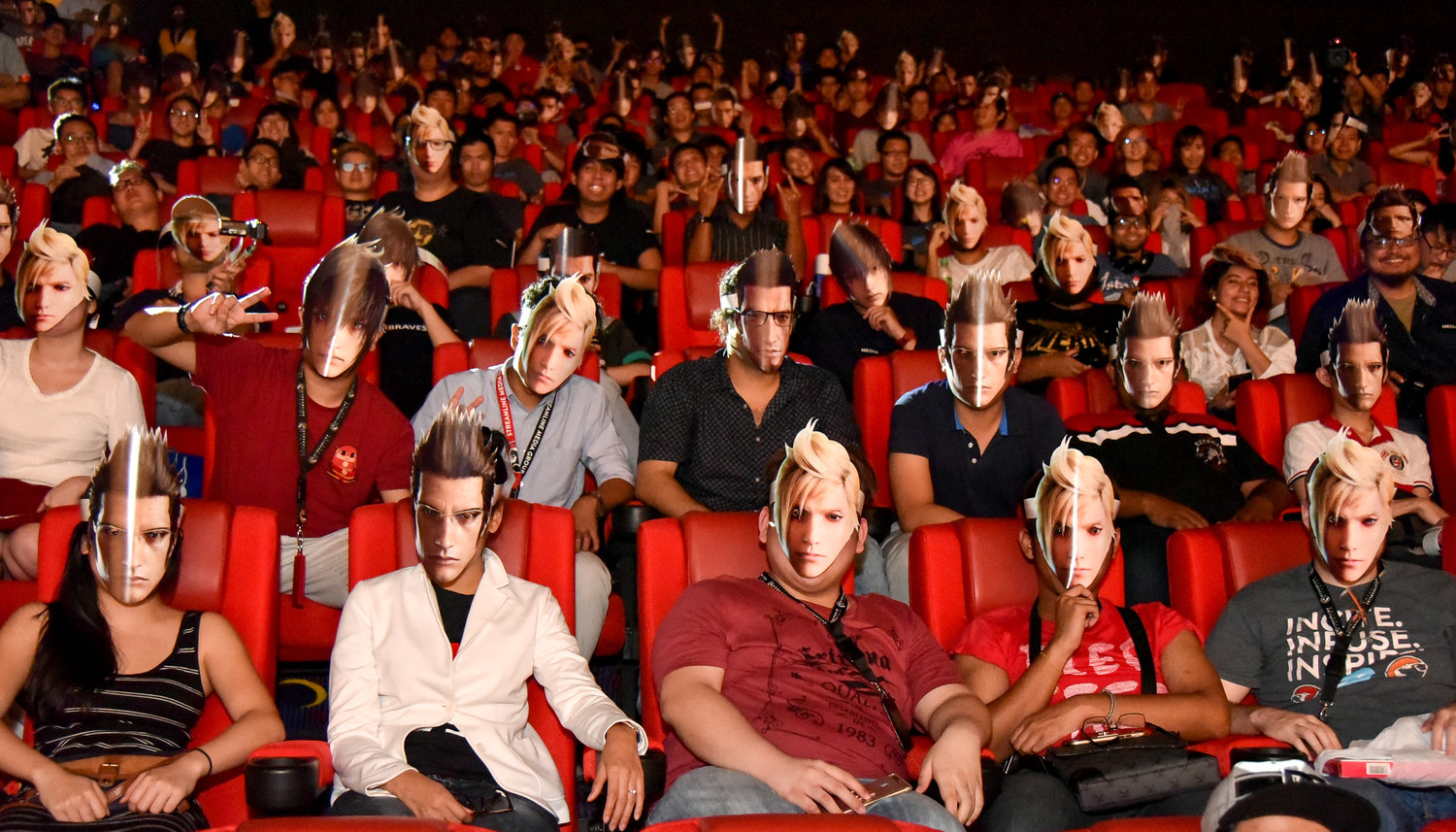 During the talk Hazmer shared with us some of the key highlights of the event, where he presented on-stage about how Malaysia is actually involved in the whole development of Final Fantasy XV. As well as some of the Malaysian elements you can find in the game, including the infamous ‘teh tarik’, ‘roti canai’ and chicken rice, that can be found in the game.

Right before the launch fans were treated to a live gameplay on the gigantic screen at the GSC Maxx theaters of Final Fantasy XV.