The Nintendo Entertainment System (NES) Classic was released last week and it’s already sold out on Amazon. For USD $60 you’ll get a tiny NES-shaped emulation box that will play 30 different classic games. Here are 10 that we can’t wait to play. 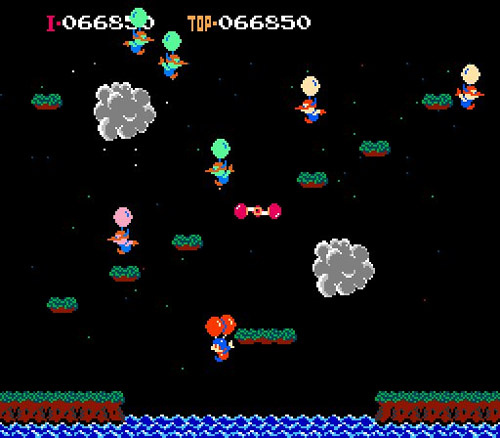 Arcade gaming at its finest. You take control of a Balloon Fighter aka that guy with two balloons attached to his helmet. And maneuver through obstacles by flapping your arms to rise or fall. When you lose both your balloons you die and get eaten by the large piranha that lives in the water. 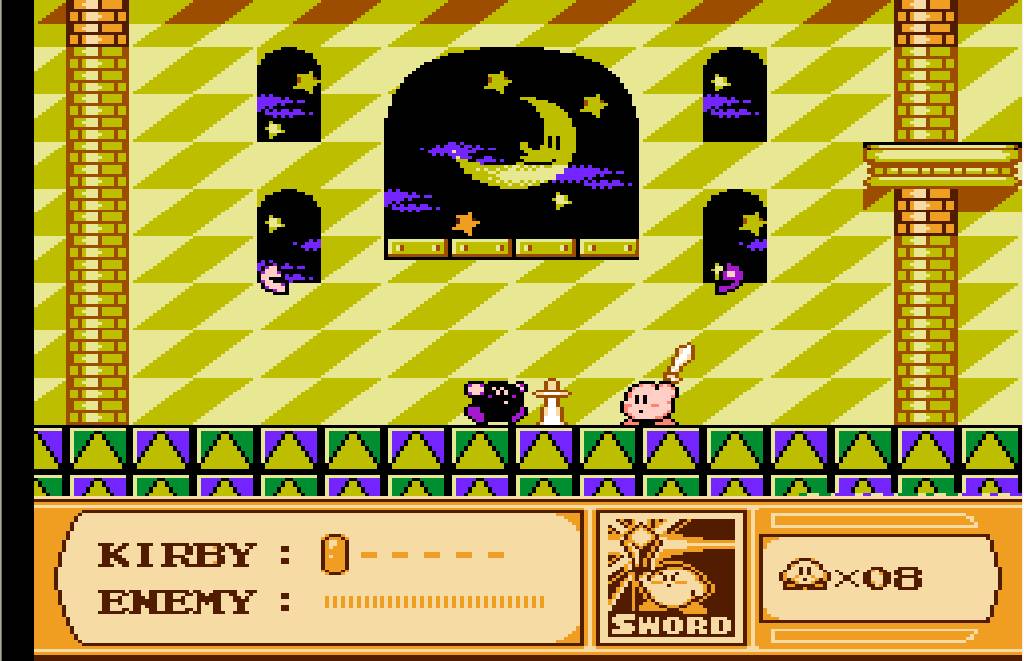 The iconic flying marshmallow that is Kirby floats you through this action platformer. Like all Kirby games, your aim is to get through the worlds and subsequent bosses in each of them. You can slide-tackle enemies, dodge and of course inflate yourself to float around the stage. Kirby‘s most iconic attack, however, is to inhale enemies into his mouth. You can spit them out to deal damage, destroy objects or swallow them to absorb their abilities. 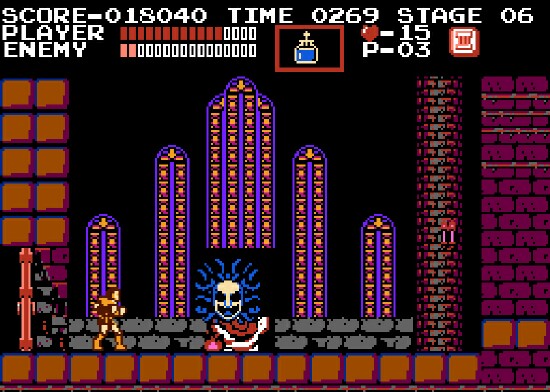 The game takes place in the year 1691 where players control Simon Belmont who is tasked with defeating the vampire Dracula. Travel through Count Dracula‘s castle, which emerges only every 100 years as you battle classic horror monster’s as Igor, Mummies, the Phantom Bat, Queen Medusa, the Grim Reaper, and eventually Count Dracula himself.

In this game, Baron Von Blubba has kidnapped brother Bubby and Bobby’s girlfriends and transformed the two brothers into Bubble Dragons name Bub and Bob. It’s up to them to dispense justice and save their loves.

Each player plays a dragon with the objective of clearing the enemies from each stage. You do this by blowing bubbles and trapping enemies and then popping those bubbles by running into them. Each enemy popped = food item and faster popping = more food items. You can also ride these balloons up to inaccessible areas so you have to decide what you want to do in each stage.

Set in the golden age of arcade video games Galaga is a classic in its own right. Similar to the concept of Space Invaders, players control a spacecraft that destroys enemy aliens that appear on the screen. The aim is to rack up as much points as possible.

In a world where the robot uprising has begun, the humanoid robot Mega Man is the hero and saviour of mankind. Developed by Dr. Light as a fighting robot he goes up against the Robot Masters and the doctor’s old nemesis Dr. Wily. Mega Man is a classic action platform game.

I really shouldn’t need to introduce this.

Think of this as Tetris. But the falling bricks are pills and you need them to get rid of the viruses in the stage.

In this game, you play Mario who has to save the Princess from the “evil” Donkey Kong who’s sitting at the top of the level throwing down barrels at poor Mario who just wants to end this day and stop breaking into different castles. Begin by climbing ladders, jump and avoided the cascading barrels. Rinse and repeat.

Mario is once again running through castles to save the Princess who has been captured by Bowser and hidden in one of the many, conveniently placed castles in the world. Run, jump and bonk some koopas to rescue the Princess! Super Mario Bros 3 heralds the first sightings of the Tanooki suit, the Frog Suit and a lot more iconic features that has been repeated throughout the series.

The Legend of Zelda

One of the best video game RPG series came from humble beginnings. The graphics definitely don’t look the same but the elements of the story have always mirrored its origins. The series centers on Link who is tasked in one way or another with the rescue of Princess Zelda in the Kingdom of Hyrule. The main antagonist Ganondorf is the main big band but he’s taken a few different forms over the years.

Let us know in the comments below what your favourite NES games are!