Travel Through Space And Solve Puzzles To Find Mr. Catt

The mobile puzzle genre has been deeply explored over the past few years. Nonetheless, devs are still finding more design space to try new things. Mr. Catt is the latest entry by the Taiwanese indie team 7QUARK. After a series of decent hits like Zombie Hazard and Lazy Linkr. In this new puzzle game, they’re trying to weave in a charming story about loneliness, space, and cats.

The game plays out in two beats: a story sequence, then a series of puzzles. In the story sequence, you will witness the journey of Mr. Catt. Searching the vast universe for the White Cat, who left under mysterious circumstances. Travel through each puzzle level in space.

Your goal, to break the starred blocks through elimination. Similar to other match 3 games, you line up three or more matching blocks in a limited number of moves. However, unlike other match 3 titles, the blocks are spawned at the bottom of the screen, which you drag and line up on the board. As you progress, you’ll earn special moves by chaining up more blocks. Like a bomb ability which destroys a square of blocks, or a lightning ability which blasts them in a cross shape. 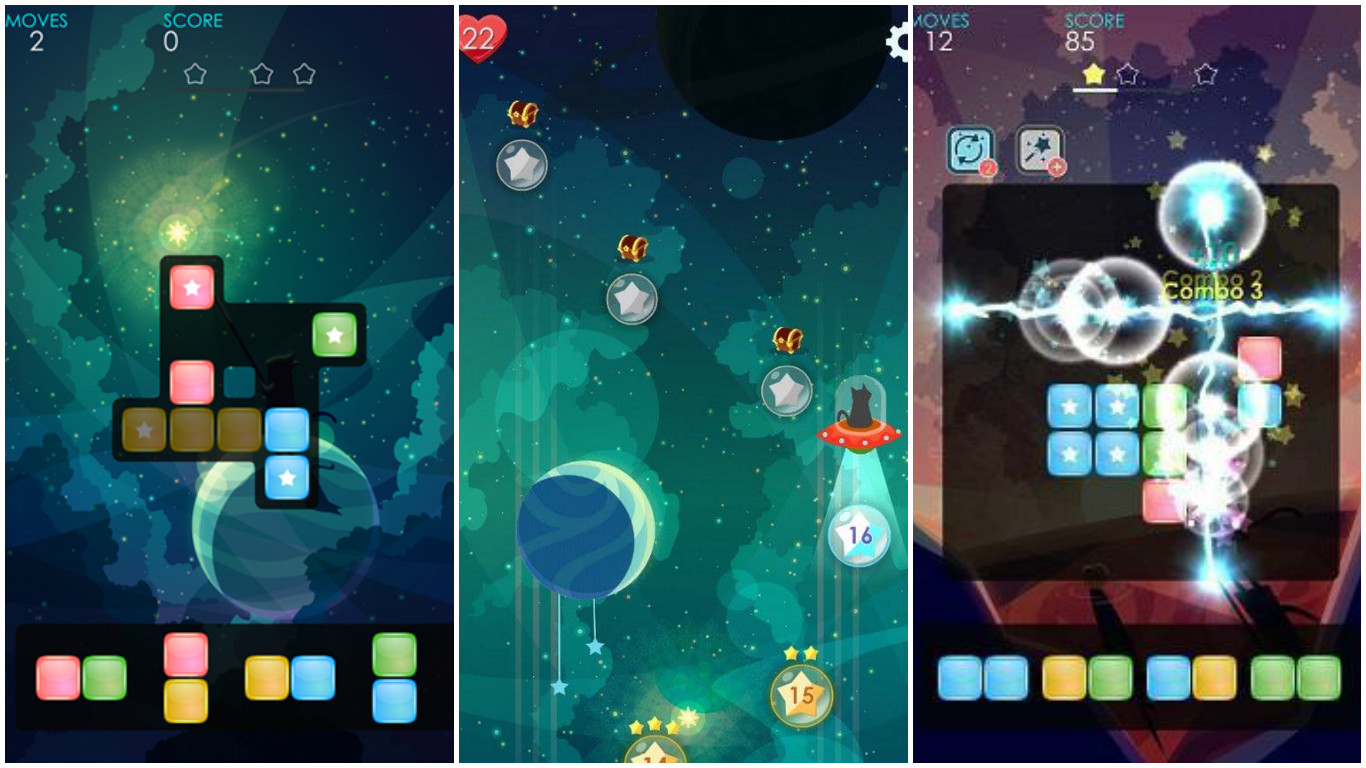 One of my guilty pleasures is discovering little extra details or easter eggs in games. The beautiful artwork packs plenty of little animations if you tap on them. Like tiny fish jumping over a boat or the White Cat moving further and further away. It adds plenty of flavor to the story. The puzzle part, while good, feels a little lacking in depth and strategy. It does reward strategic planning far more than some other games but punishes mistakes because your decisions are permanent. When you put a block in a wrong place, you are committed to your mistake, which you then have to spend even more resources to undo. Gamers who are familiar with similar puzzle games might not be used to it. 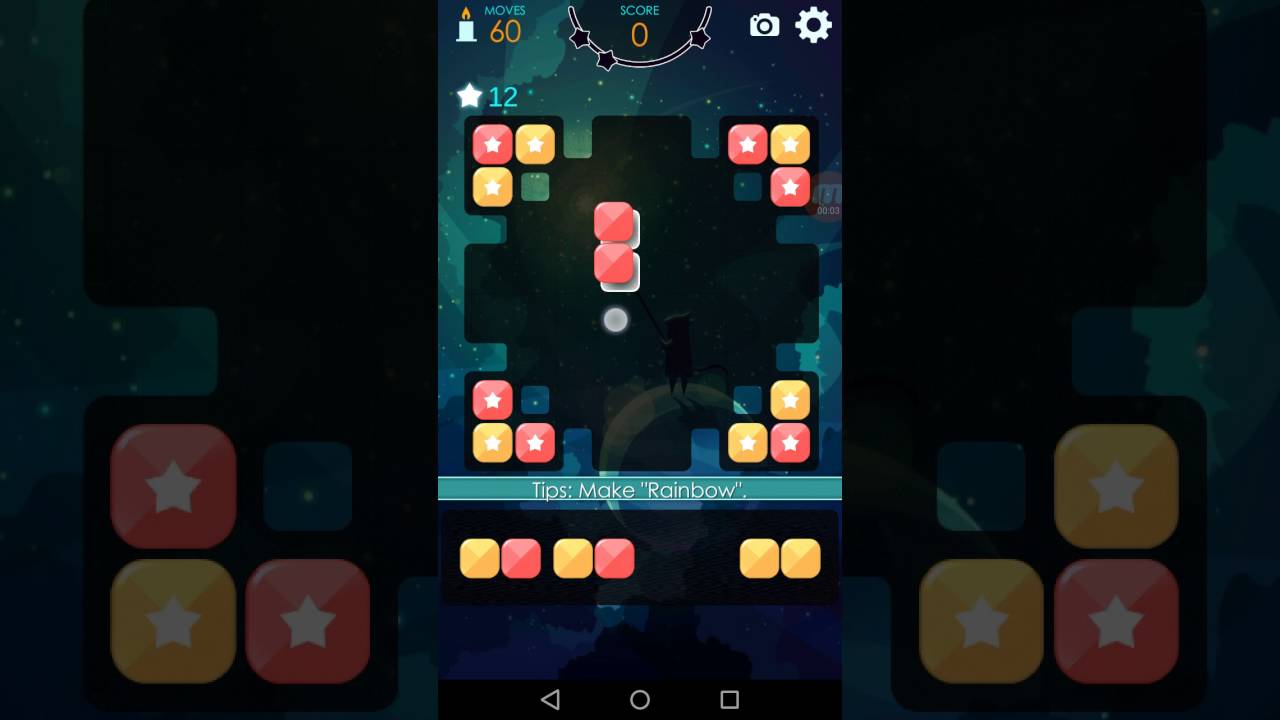 With charming artwork and a decent puzzle, Mr. Catt is a solid game, and it is pretty long. There are over 300 unique levels to complete, so it has plenty of content going for it. The game also picked up a nomination for the upcoming IMGA Awards South East Asia so if you are fan of the game, go ahead and vote for the People’s Choice Award.

Mr. Catt is free on the Google Play store, which you can download right here.