We last heard from Gerard Noonan, Managing Director of Bandai Namco Games at Casual Connect 2016. Stating that they would be opening a Malaysian office for the company in Q3 of this year. The goal would be to establish themselves in one of the “key markets of Southeast Asia”. To strengthen marketing, deliver more content and bring the best gaming experience to the region. 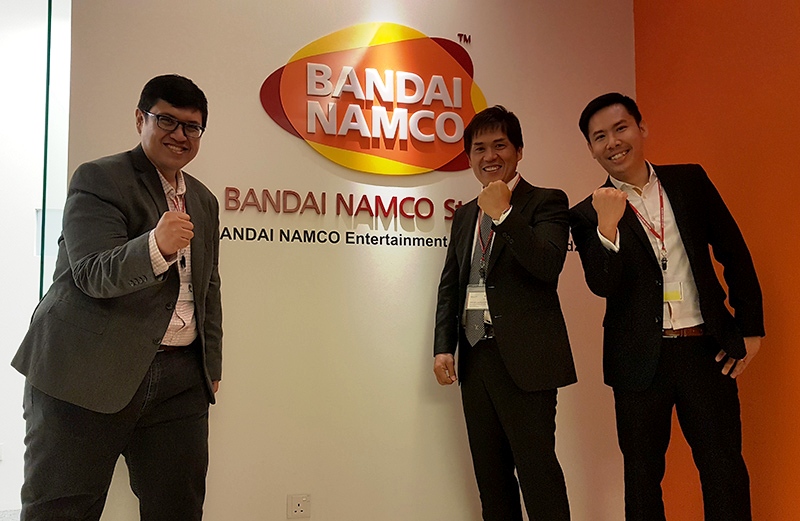 The studio was formally launched in-house during a private ceremony on the 5th of September 2016. In attendance was Makoto Ishii Managing Director of Bandai Namco Studios Malaysia as well as Hasnul Hadi Samsudin, Director of Creative Content & Technology Division of the Malaysian Digital Economy Corporation (MDEC).

The Malaysian studio will become Bandai Namco’s hub for visual art production in the region in an effort to strengthen their partnerships with key partners in the neighboring countries and build a global art production organization. 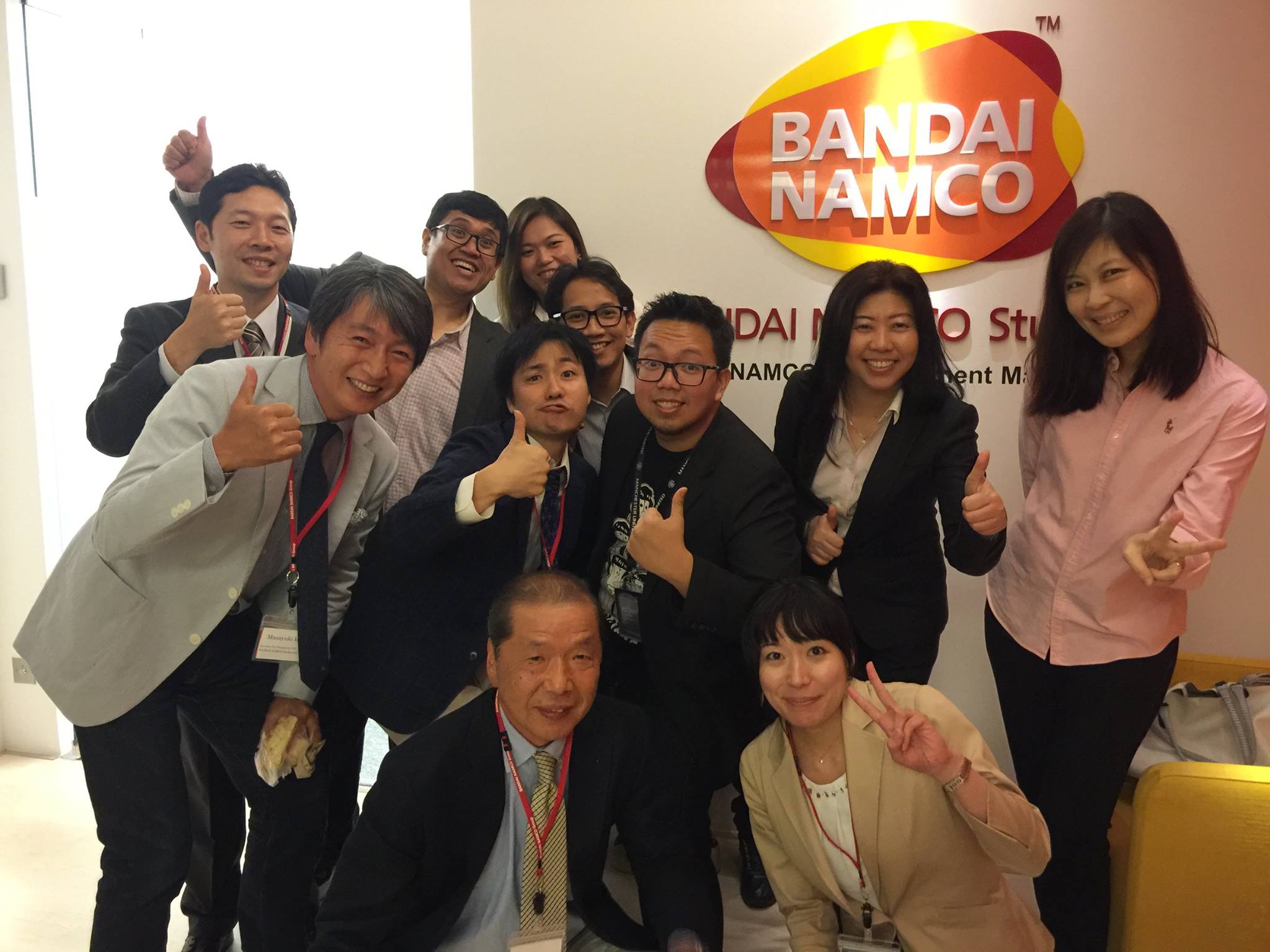 The studio is partnering with Malaysia’s leading CGI studio Lemon Sky Animation Sdn. Bhd. To develop content that provides “Dreams, Fun and Inspiration” to gamers all over the world. The company is constantly aiming for cost-appropriate content creation in optimal locations for development so that they may reach out to more customers in emerging markets.

Hasnul Hadi Samsudin of MDEC says, “Having a major industry player such as Bandai Namco setting up a studio in Malaysia speaks volumes of our talent pool, games industry and national economy.”

We couldn’t agree more and we look forward to seeing what games will come out of Bandai Namco, Malaysia.