The Winners of the 2016 Indie Pitch Arena

The Indie Pitch Arena is a platform for indie game developers seeking out potential investors, partnerships or publishing opportunities. Held by the Global Mobile Game Confederation (GMGC) at Mobile Game Asia in Kuala Lumpur, Malaysia,on the 14th of July 2016.

8 teams pitched to a panel of international judges for the chance to win a cash prize of USD$2,000. As well as an invitation to join Gaming Top Talent an online investment initiative for mobile game developers. That big league competition offers prizes up to USD$1 Million in prizes.

The Runner Up Winner for the Indie Pitch Arena goes to Malaysian game developer Kurechii with their latest game PostKnight. 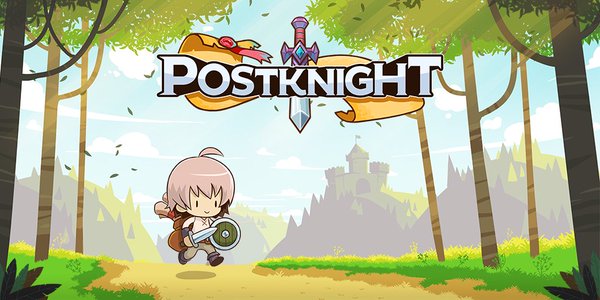 Kurechii with their adorable signature art style and classic gameplay has succeeded internationally with their previous games Tiny Guardians and King’s League. In the past, you defended cities and heroes but in PostKnight you’re a simple postman who happens to run into an epic adventure. The game is a compact RPG where you run quests and missions, upgrade your weapons and armour and even complete sidequests.

The game is set to be released later this year on iOS and Android.

Malaysian teams are dominating this Indie Pitch Arena because the winners of the pitch are our favourite dynamic duo Weyrdworks with Super SteamPuff!

The brightly colourful and trippy space shooter was featured as one of our top ‘Mano A Mano‘ games from Casual Connect. In this fast action mobile game, you battle all sorts of cat vomiting, spaghetti monster space enemies for total galactic domination! The game is extremely fun and the artwork iconic. So far it’s only available on the App Store for USD$2.99, but there are plans to push it on the Google Play Store as well as on Steam.

During their pitch, the game developers announced that they will be updating their content monthly with new characters as well as new bosses for free. We’re looking forward to Halloween where we might get to blast apart a candy spewing pumpkin head.

Congratulations to all the participants of the Indie Pitch Arena!