5 Things To Know About X-Men’s Apocalypse

Director Bryan Singer’s latest instalment in the X-Men franchise is a feature-length story about Apocalypse – one of the most notable, intimidating and beloved villains in Marvel Comics. But before you head to the theatres to see the film this weekend, there are a few things that you should know about the character beforehand. (This would be much more fun if I could convey this in a wrestle mania way) introducing Apocalypse!

Apocalypse Is The First Mutant

It’s a somewhat contentious bit of subject matter in the Marvel Comics universe, but being born thousands of years ago, Apocalypse, a.k.a. En Sabah Nur, is thought to be either one of the first if not the first mutant on Earth. While many members of Homo superior don’t start showing “differences” until they hit puberty, Apocalypse was born with grey skin and blue lips, which actually led to his family abandoning him. It was from the man who rescued the young child, Baal of the Sandstormers, that he got his name – which translates from Arabic into “The Morning Light” – though Marvel initially translated it to mean “The First One.”

He Originates From Egypt

Bryan Singer’s X-Men: Apocalypse doesn’t dive too deeply into exactly how the titular villain first rose to power, but certainly one thing that’s highlighted is the fact that he was a pretty big deal in Ancient Egypt. While Apocalypse was living with the Sandstormers in the desert, the time-travelling villain known as Kang The Conqueror arrived on the scene assuming the identity of Pharaoh Rama-Tut, and knowing the powerful mutant’s future, made some moves to try and prevent it. Kang sent an army to kill all the Standstormers and retrieve the young En Sabah Nur, but the kid managed to escape with a dying Baal to a nearby cave. It would be while on a mission of revenge in Egypt and after a nice bit of heartbreak that Apocalypse would see his full power emerge. Oh, mutant genes why you so cruel. Admittedly all of Apocalypse’s powers in the comics don’t come directly from his mutation, as he also augments himself with technology from the Celestials (a race of incredibly ancient aliens), but that should undercut just how scary the dude is. Basically, he has the ability to control every single molecule in his body – which gives him the ability to grow, shrink, become intangible, and basically transform himself into any form that he wants. He can also project and absorb energy; and is telepathic, telekinetic and technopathic. Add in the fact that he is incredibly smart and a master manipulator, and you’ll understand why the X-Men are going to have a problem dealing with him.

He Always Has Four Horsemen Everyone is aware of the Four Horsemen of the Apocalypse from The Bible, but in the Marvel world, there’s argument that those writers were inspired by the actions of Apocalypse. Basically, Apocalypse has a thing for keeping a team of four incredibly powerful individuals by his side, and every time he rises he collects this unit using either his amazing manipulation techniques or threat/force. Over the years En Sabah Nur has swayed many notable heroes over to his side, including Wolverine, Gambit, and even the Hulk. In the movie, this group consists of Psylocke (Olivia Munn), Magneto (Michael Fassbender), Archangel (Ben Hardy) and Storm (Alexandra Shipp).

Cable Was Born To Kill Apocalypse 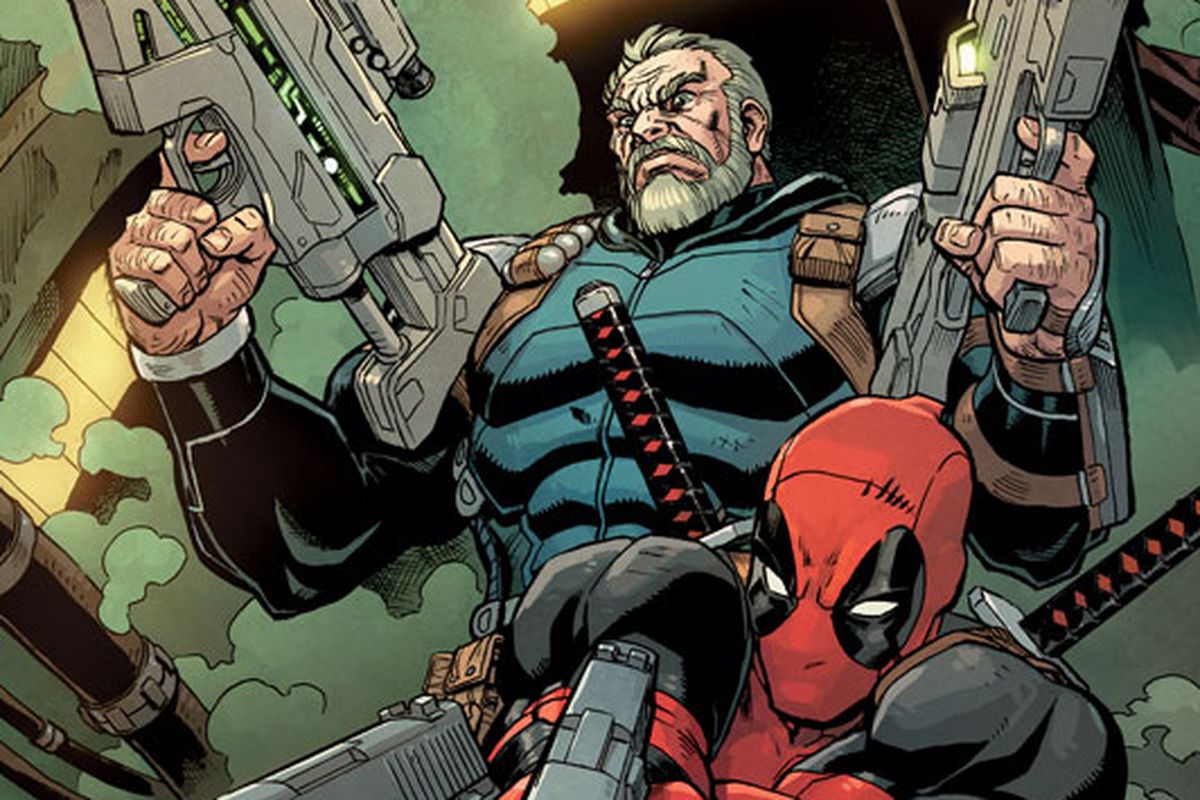 Fans of the X-Men movie franchise will soon get to know that Marvel Comics character Cable very soon, as he has been promised to make his live-action debut in the upcoming, untitled Deadpool 2. What you may not know, however, is that the time-travelling, metal-arm-sporting hero has deep ties to Apocalypse. Cable’s birth was entirely orchestrated by the genetics-obsessed human mutate Mister Sinister a.k.a. Nathaniel Essex. Sinister wanted to create a being powerful enough to destroy Apocalypse, and he got his wish in the form of Nathan Christopher Charles Summers, the son of Cyclops and the Jean Grey clone Madelyne Pryor. Unfortunately, Apocalypse winds up getting wind of this plan and manages to infect the child with a techno-organic virus. This leads Cable to be raised in a future where a cure can be found, but the hero never lets go of the hatred he has for Apocalypse and sees his life-mission to be destroying him.