Blizzard surprised us all last month when it dropped its latest StarCraft II DLC, focusing on our girl Nova. If you’ve been following the development of StarCraft over the last decade or so, you’ll surely have heard of the fan-favorite Terran ghost, November Annabella Terra, or Nova for short.

Nova was set to appear in her own third-person shooter title, aptly named StarCraft: Ghost; however the project was sadly cancelled in 2005. But her spirit lingers through the game’s protagonist, the Ghost operative Nova Terra as she returns to StarCraft in Nova Covert Ops with 3 new DLC campaign missions. In case you missed it check out the cinematic trailer here.

Nova Covert Ops is a real first for the StarCraft series; which is no joke considering we’ve been playing it for the last 6 years. But it looks like Blizzard still has a few more surprises for us when it comes to this franchise. The Nova Covert Ops DLC consists of three mission packs, each of which will include three separate campaign missions, for nine missions in total.

Nova Covert Ops is set years after the events of Legacy of the Void, when the Terran Dominion, led by Emperor Valerian Mengsk is once again are facing the threat of open rebellion. Political opposition and the Zerg attacks has ravaged the great Terran civilization and their elite Dominion Ghosts have all gone missing, to a group known as The Defenders of Man, who will stop at nothing to overthrow the Terran Dominion. Nova Terra has undertaken the task to investigate this mysterious splinter faction, but ends up going missing herself. 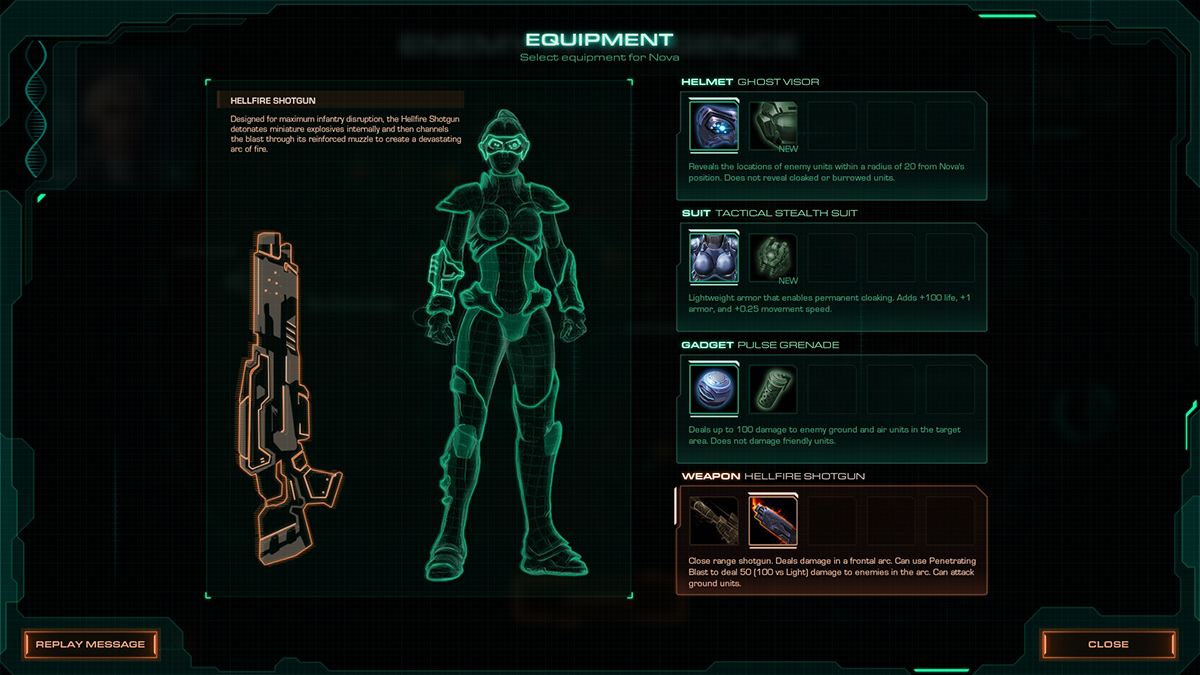 The feature that makes Nova Covert Ops unique to the franchise is your ability to customize your units before a mission. In battle, Nova acts as a heroic unit like Kerrigan was in StarCraft II: Heart of the Swarm, accompanying the forces you build with powerful abilities that can be tweaked for your needs.  Nova can be equipped with a variety of weapons, armors, and gadgets that let players take a drastically different approach to each mission. For instance, the second mission sees her ditching the traditional stealth suit for a jetpack so she can run around with the Reapers that you’re encouraged to use to ambush Zerg as they move through the map’s canyons.

The customization also applies to your regular units, which allows you to swap certain special abilities for some interesting results. For example, you can give spider mines to the cliff-jumping Reapers or equip your Siege Tanks with jetpacks in order to propel them to higher vantage points. Your options are limited at first, but as you progress through the campaign, you’ll find more useful equipment through story elements and bonus objectives. Most of the Terran units have also been reskinned to fit into the covert ops theme. 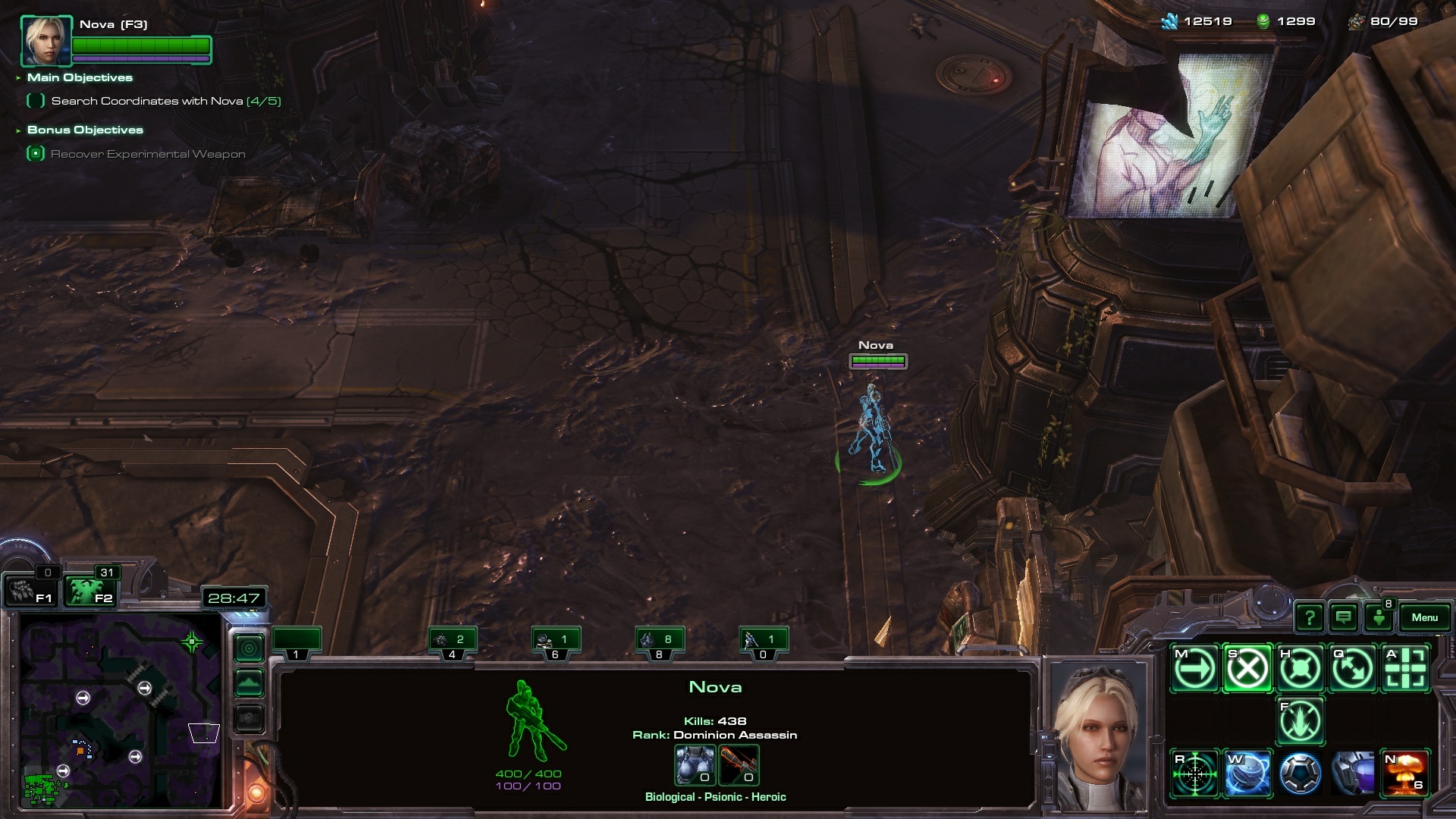 As far as the story goes, it’s what you would expect from a StarCraft title, (no spoilers) there are some great scenes with Nova as she sneers back at Emperor Valerian and demands for a weapon by the people accusing her of treason. I was happy to have some fresh single-player content for StarCraft II, however, my main concern has to be how abruptly the first act cuts off right as things start to get exciting. This could end up playing out in Blizzard’s favour, as it seems like a good way to keep players interested in the game by drip-feeding them new content to keep the game on their radar.

The mission packs will run for $7.49 each, which I think is a little steep considering it was only a few hours of gameplay. However, that’s where the Nova Covert Ops preorder comes in. Buying all three packs up front has a few perks, including a Covert Ops Ghost skin that can be used in-game, and a Nova portrait. But the real point is the savings: Buying the full bundle only costs $14.99, a 33% savings of $7.48.

The next two releases should be out before December 1st 2016.