The Four Horsemen of the Apocalypse

Apocalypse, one of the most powerful mutants in the Marvel universe and will be reawakening in X-Men: Apocalypse, with his Four Horsemen in tow next month. Let’s introduce you to the deathly powers of Angel, Storm, Psylocke and Magneto. 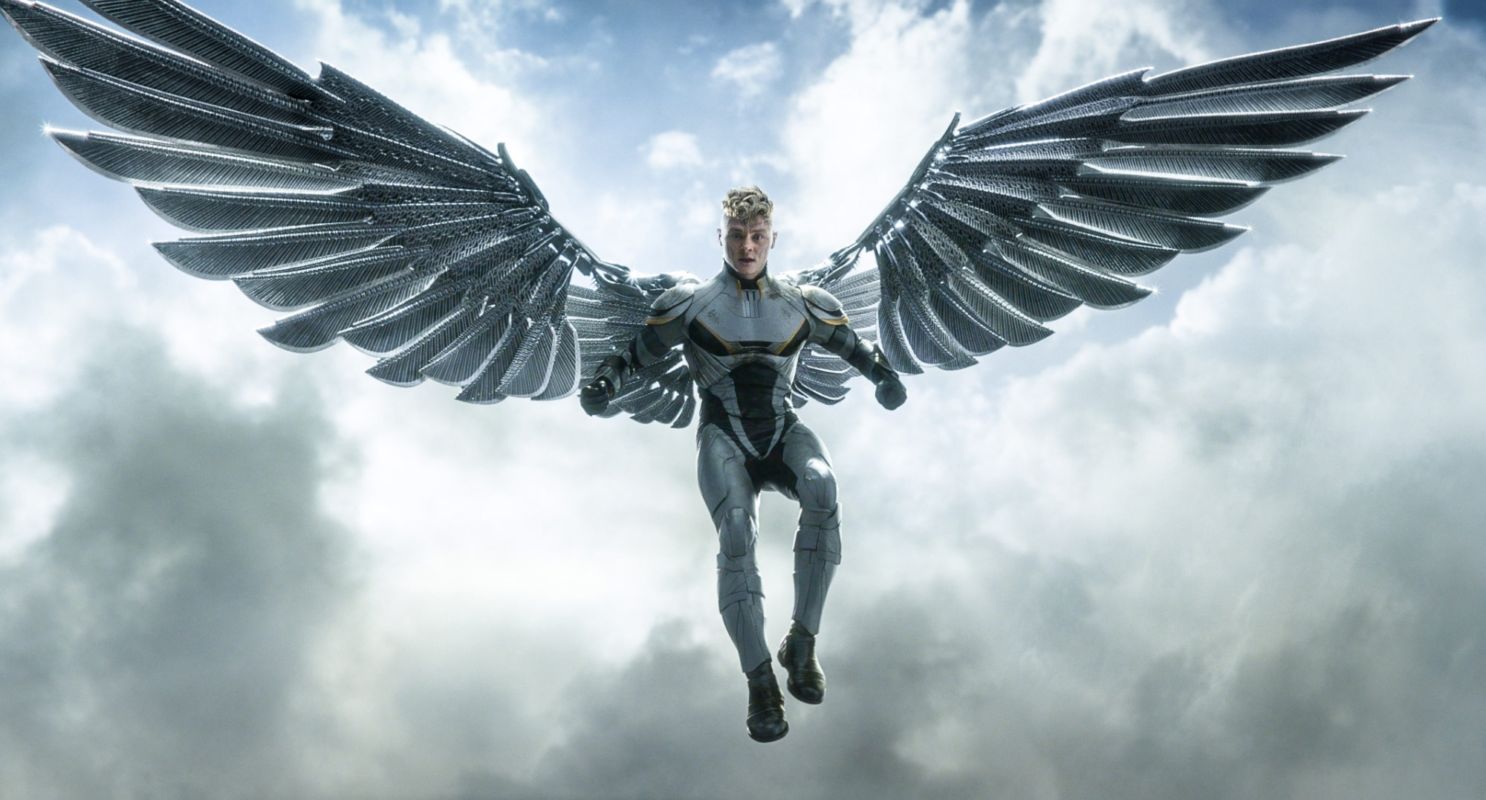 Warren Worthington III is Angel who has a mutation of some glorious feathered wings which we got to see in X-Men: The Last Stand. When he joins Apocalypse however he undergoes experimentation that coats his wings in metal, making him a much more lethal adversary. By this time he has taken the name of Archangel. 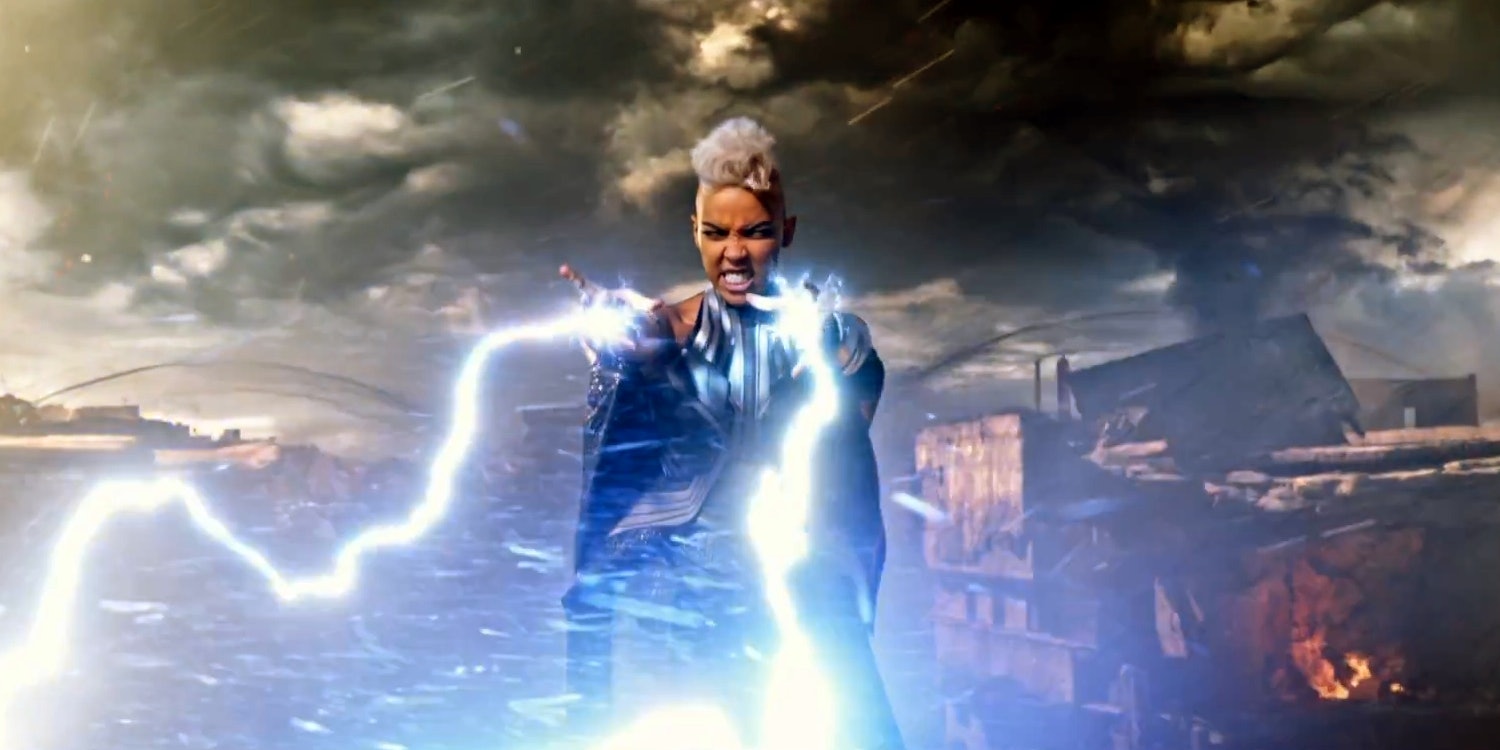 Ororo Munroe is a much younger Storm in this universe, who is still getting used to her weather-manipulating abilities. Like her comic book counterpart, Storm has been living on the streets and forced to survive on her own; making her ripe for the picking when Apocalypse finds her. Assuming the new timeline progresses similarly to the old one, we can look forward to Storm renouncing the “First Mutant” and joining Professor X’s School for Gifted Youngsters by the end of the movie.

Elizabeth Braddock, a.k.a. Psylocke is an assassin with telepathic and telekinetic abilities. Psylocke frequently conjures energy swords to kill her victims, so it’s no wonder that Apocalypse wants her at his side to help usher in his new world order. We still don’t know Psylocke’s full story in this universe, but we’re told that she’s a killer for hire. 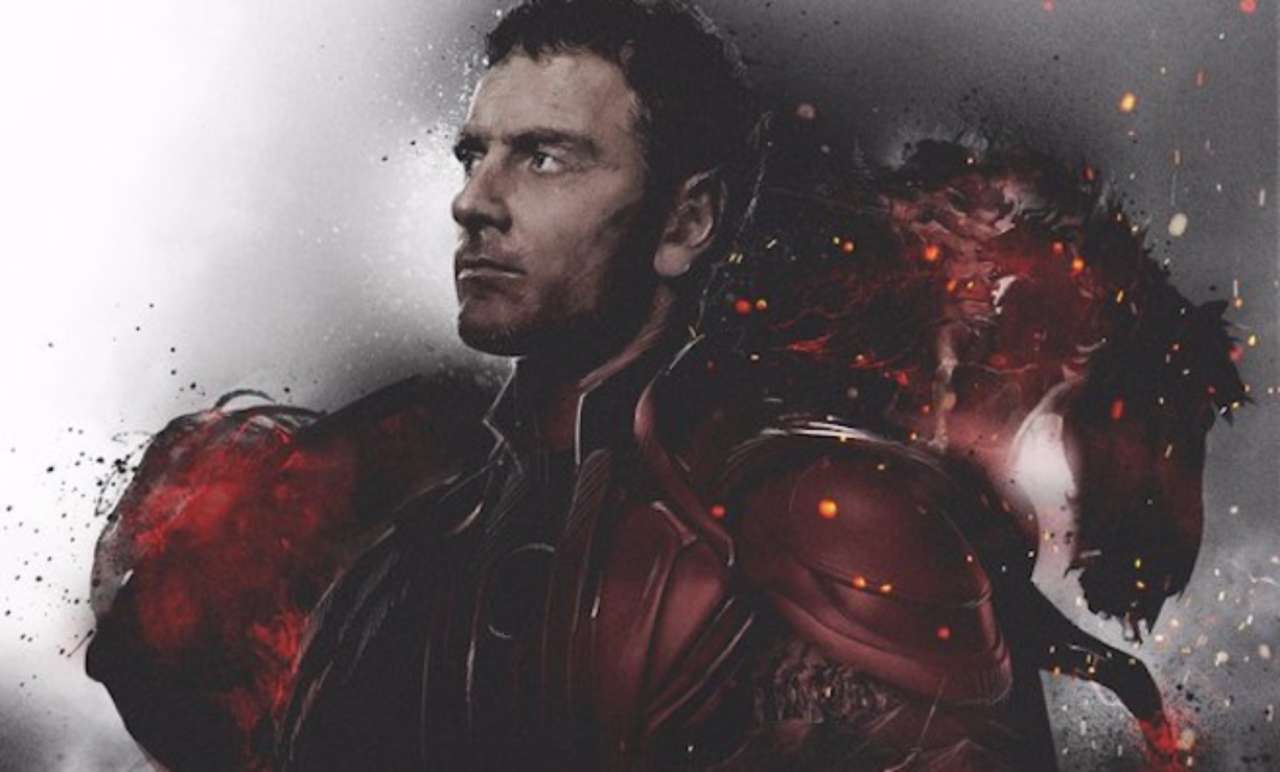 The last Horseman needs no introduction; we’ve watched Erik Lensherr grow up tragically through World War II to eventually become Magneto and the leader of the Brotherhood. When the movie kicks off, Erik has built a new life in Poland with a woman he loves, but after unfortunate events, he’s joins Apocalypse’s Four Horsemen so he can carry out his revenge.