What Dark Souls 3 Class Should You Choose?

Dark Souls III is launching next week but before you begin your hunt for the Lords of Cinder you’ll need to choose a class. There are 9 classes to choose from each with a focus on different statistics, do you want to be a hardcore slayer, strong but slow or would you rather be a dual wielder of arcane magic and weaponary? Here’s a basic rundown of all the classes so you can decide which one best suits your playing style.

What to Consider Before Choosing

In Dark Souls 3, each class has its own statistical strengths and weaknesses, but a granular leveling system allows you the freedom to choose which stats you wish to upgrade over the course of your adventure. However, it’s still best to formulate an idea of what you want before you start the game and how you want to build your character as you progress.

Below you can find all of the game’s stats and what they influence. 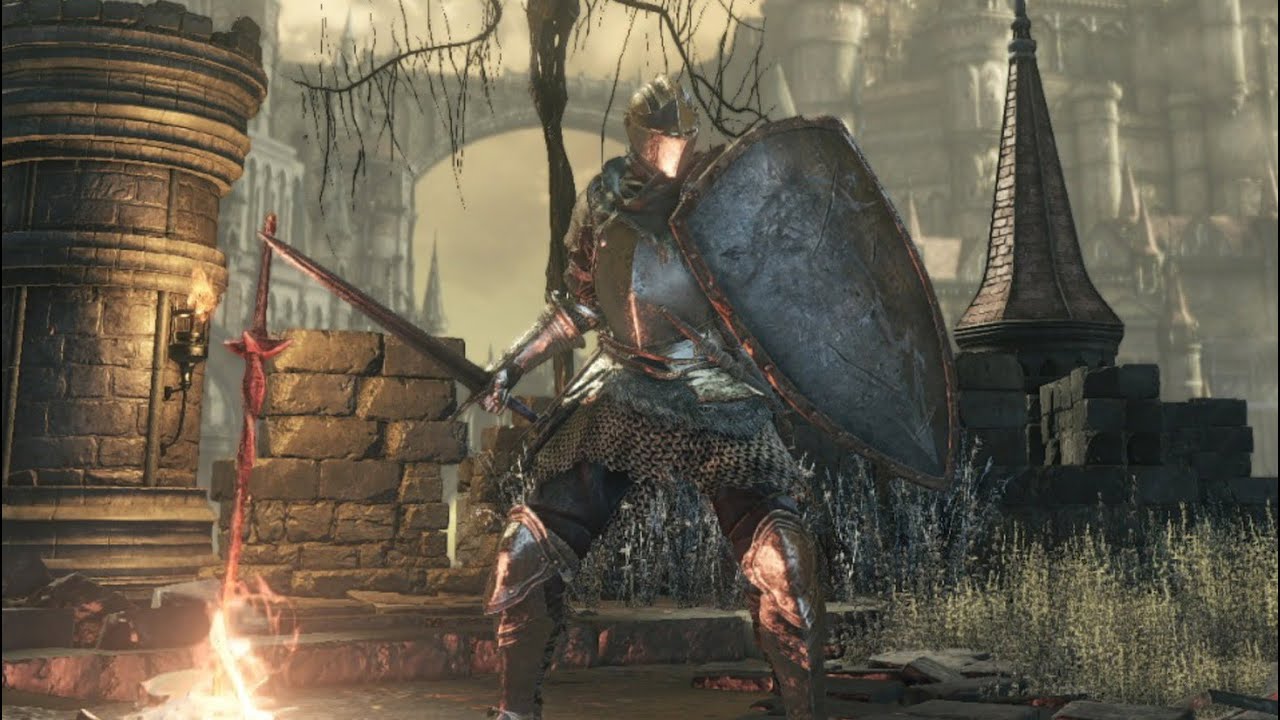 The Knight is a great class if you’re a Dark Souls newcomer. It gives you room to make mistakes, offering high Vitality and the ability to equip decent armour early on. It’s also great class if you’re not looking to specialize your stats right away. In addition, the Knight’s Attunement, Faith, and Intelligence stats are well rounded enough to use spells later on. 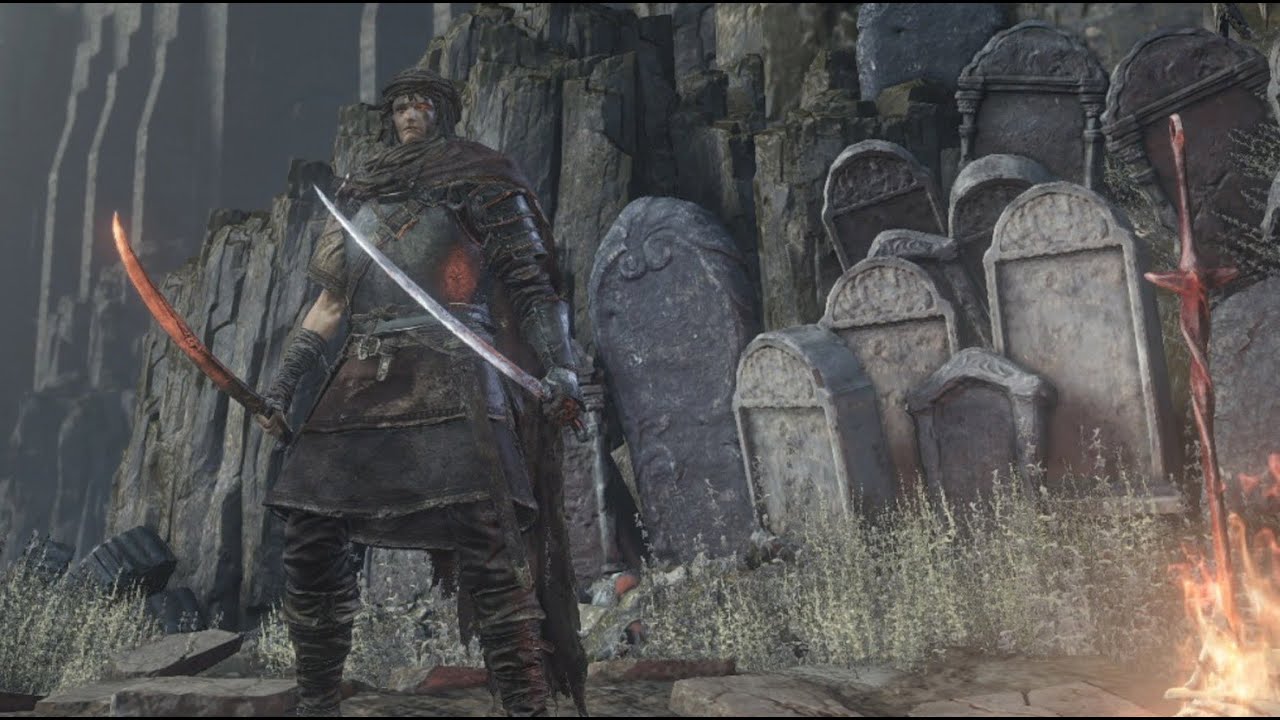 If you favour faster attacks over slow, brute strength, then the Mercenary is for you. It’s a hybrid class that can specialize in other stats, however, its high Dexterity makes it a great choice to output fast damage. The Mercenary is equipped with a set of dual blades, but also comes with a Wooden Shield. But once you’ve mastered the Mercenary‘s dual-wielding abilities, you’ll barely ever have use for a shield. 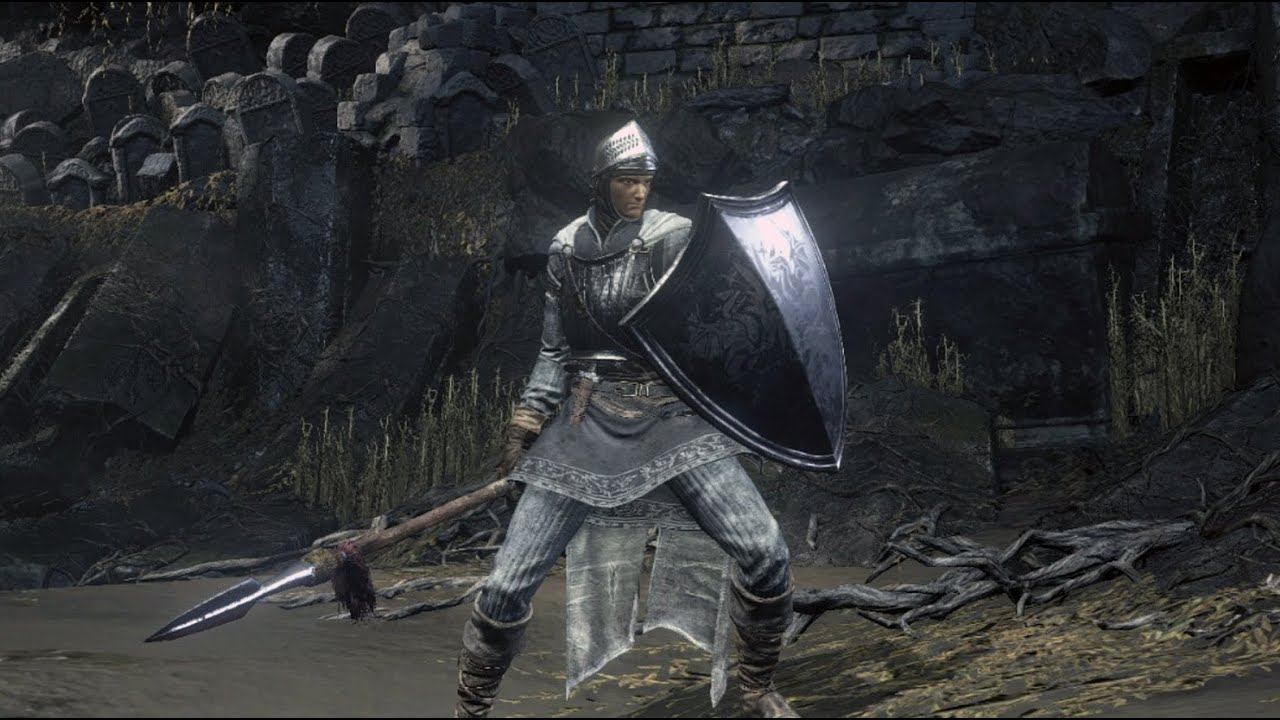 The Herald is recommended if you want to use both physical attacks and magic. The class specializes in Miracles–a unique magic that scales with Faith and includes an assortment of lightning spells, heals, and stat buffs. The Herald is also proficient with weapons scaling in Dexterity, starting the game with a spear. 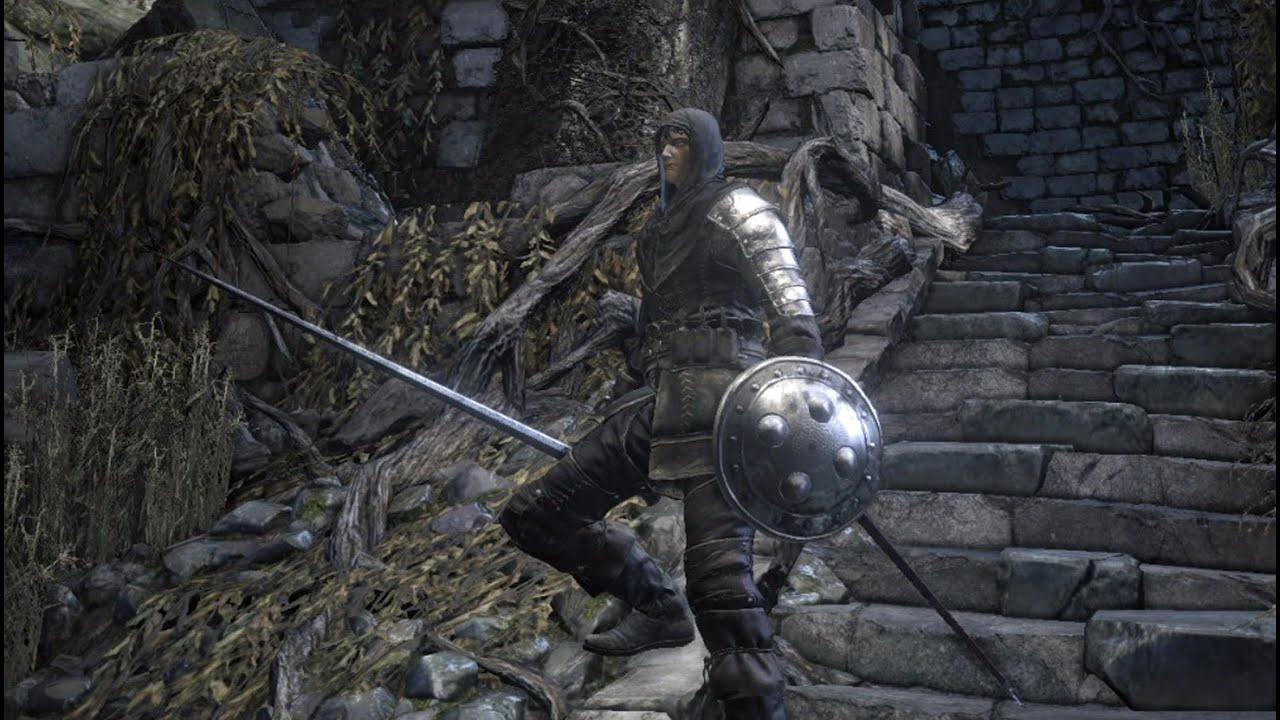 The Assassin is a hybrid class that’s the opposite of the Herald, specializing in Sorceries–a magic that scales with Intelligence and consists of a wide range of damage types–rather than Miracles. The class has high Dexterity and Attunement, and its lesser stats are well-rounded, giving it a variety of potential specialization paths to follow. The Assassin is ideal if you enjoy using weapons and magic equally to dispatch your enemies. 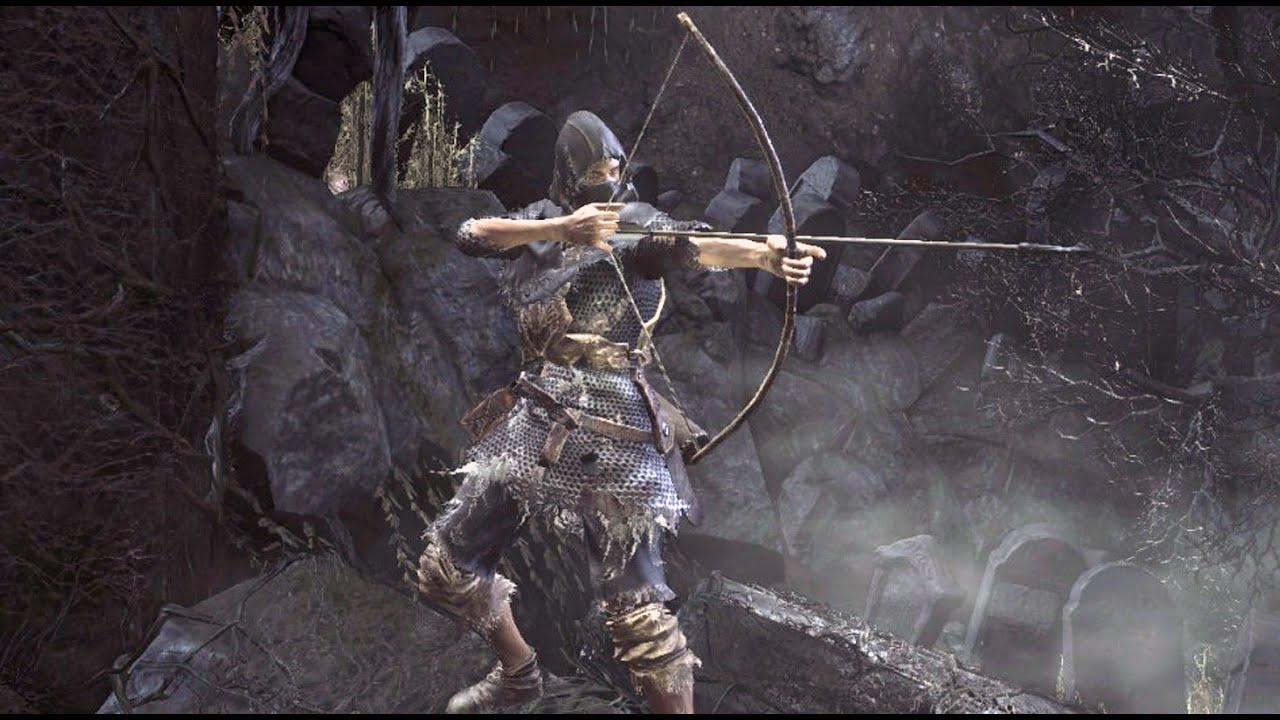 The Thief is recommended for advanced players due to its minimal loadout, which includes a dagger, a short bow, and light armour. While this class’s speed and manoeuvrability make it a great choice if you’re into backstabbing enemies, its low Vitality can often put you in danger. It’s worth noting that the Thief’s starting dagger has a weapon art that’s essentially the Quickstep manoeuvre from Bloodborne. 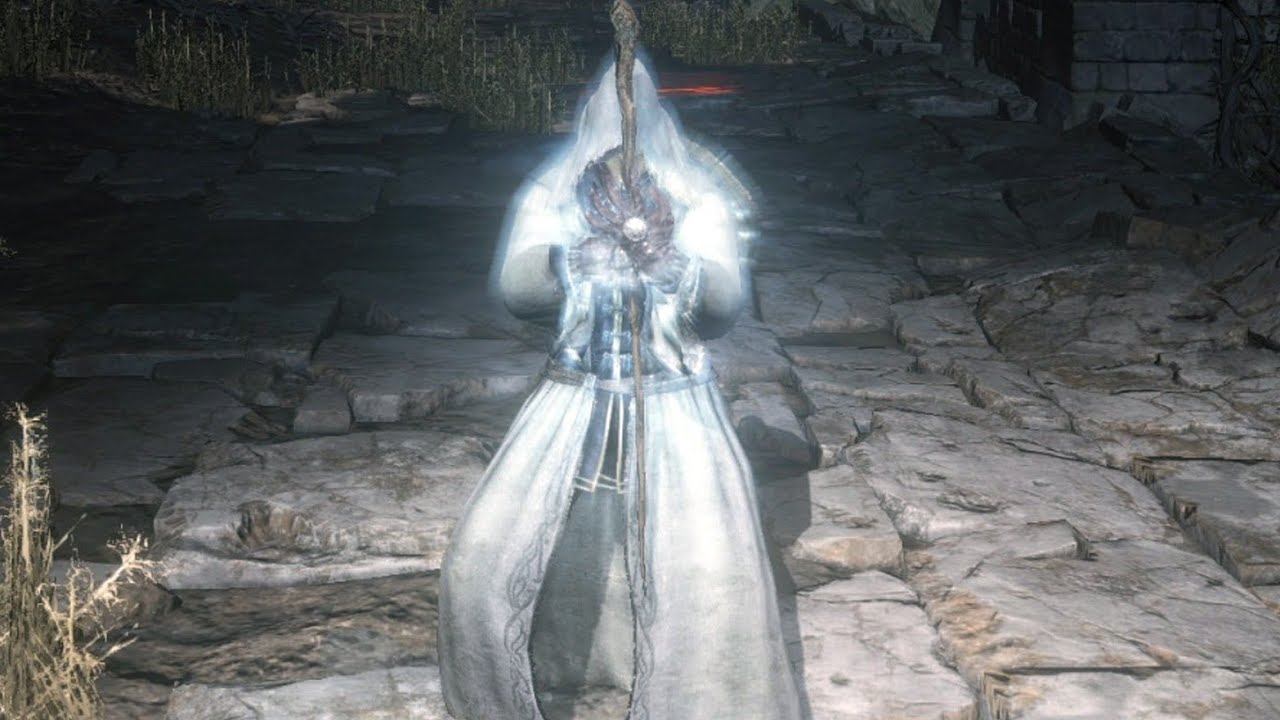 The Sorcerer relies on its powerful arsenal of magical attacks, which makes it a great choice if you’re not comfortable getting up close to enemies. However, since ranged magical attacks aren’t always an option in a fight, the Sorcerer can brandish a melee weapon to aid against enemies and bosses that quickly close the distance, negating your magic attacks. 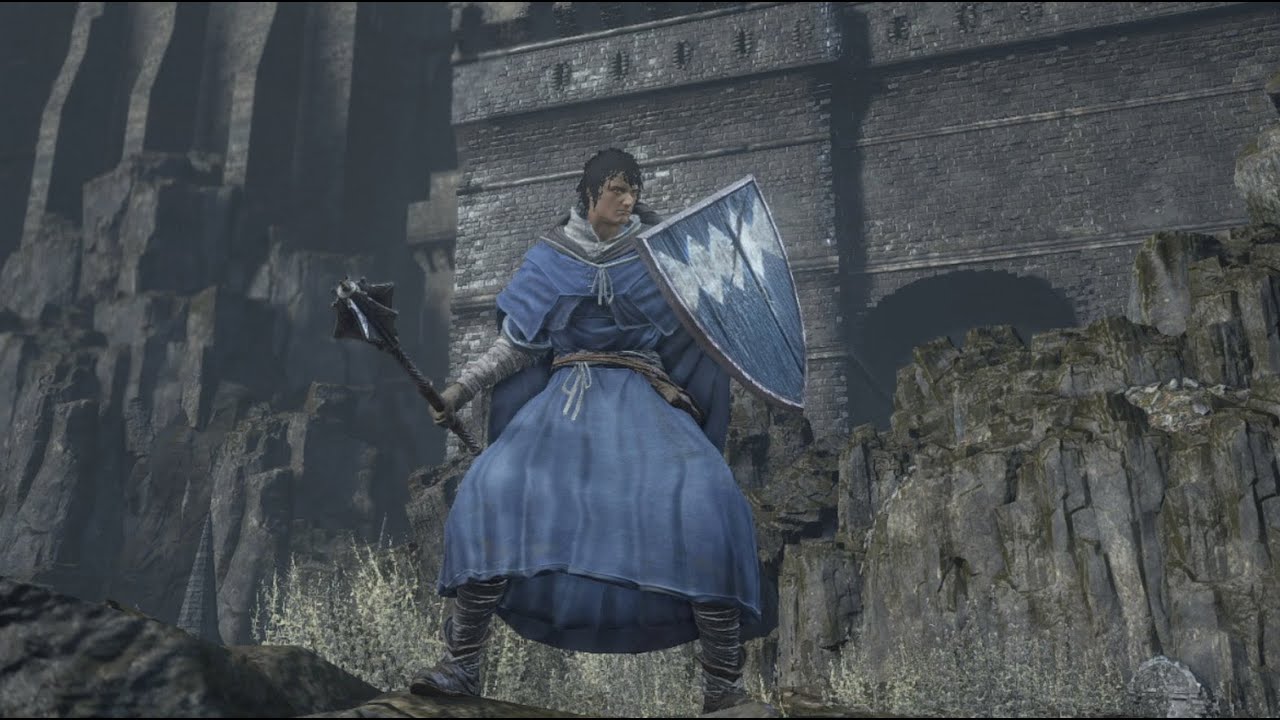 If you want to focus more on the healing and buff magic of Miracles than cleric provides a Faith-based analogue to the Sorcerer. With the highest Faith stat, the class is capable of performing the best Miracles in the game. It starts out with Heal and Force–a magical attack that pushes enemies back. In addition, to compensate for its low Vitality and Endurance, the Cleric has high Strength and Luck. 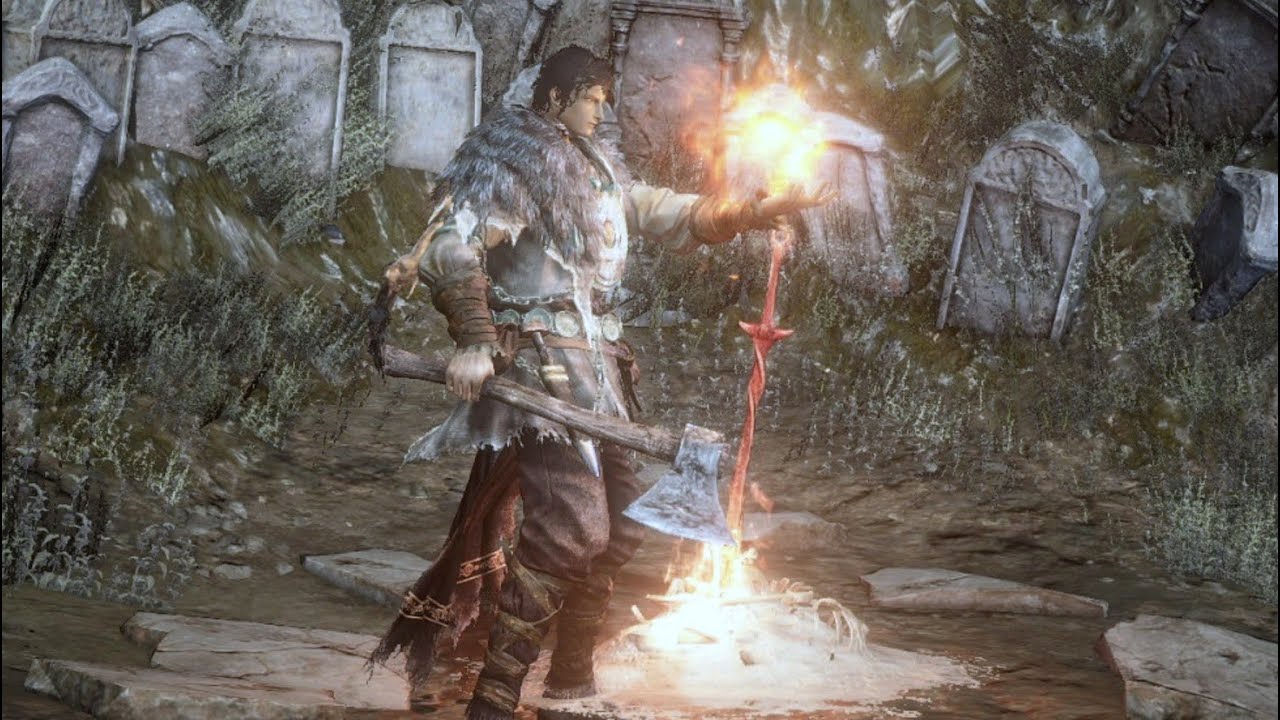 The Pyromancer‘s is another hybrid class that specializes in physical attacks and magic. But rather than utilizing Sorceries or Miracles, the Pyromancer uses fire attacks, starting out with the Fireball spell and a Pyromancy Flame that powers it. Unlike other spellcasting classes, the strength of the Pyromancer’s attacks is dependent on the level of its Pyromancy Flame. This class is recommended if you’re inclined to focus on the power of your equipment rather than your stats. 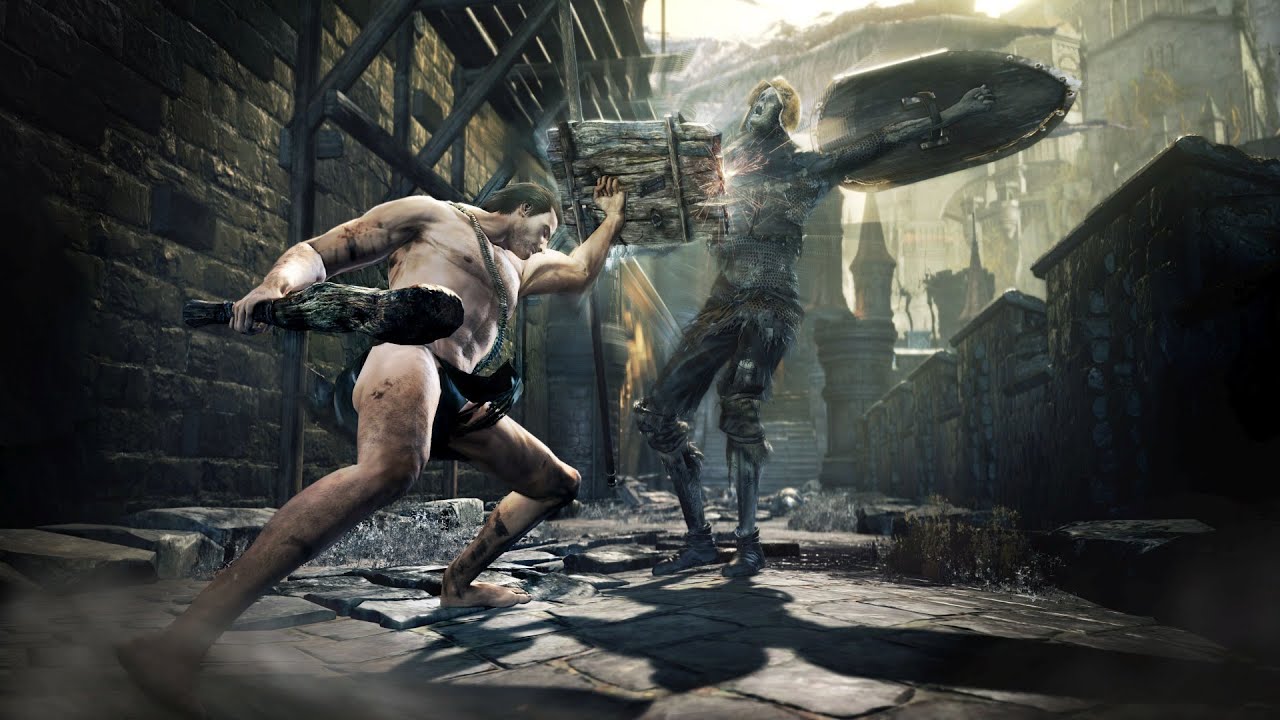 The Deprived class is only for those looking for a challenge. It has lowest overall stats and is only equipped with a club, a plank shield, and a loincloth. While it’s a great class to choose if you want to craft your character’s stats from scratch, it’s not recommended unless you’ve got the patience and skill to survive with its weak starting stats. However, if you know what you’re doing, the Deprived is the most flexible starting class in the game.

Let us know in the comments below what classes you’ll be choosing. I’m looking forward to checking out the Pyromancer. The Herald and Assassin are also interesting in their build for people that want to mix magic and melee.