Naughty Dog Studio is made famous by the creation of the Crash Bandicoot, Uncharted and The Last of Us series. As a budding game designer once it was announced that Erick Pangilinan, Art Director at Naughty Dog would be speaking in Malaysia I couldn’t pass up the opportunity. The event was set up by IGDA Malaysia, MdEC and was hosted by GameFounders. There was a brief sharing by Erick and then a Q&A session which allowed us to peek into the inner workings of how things are done in Naughty Dog.

Erick started off by giving us a sneak peek at the structure and culture at Naughty Dog. What really stuck with me was fairly surprising, the fact that in their production line there is no producer! The whole development of the project was decided by two pinnacle figures which are the Creative Director which is in charge of the art, story and cinematics, and the Game Director who is in charge of gameplay and user experience.

The two are often at odds at each other most of the time as more gameplay means less story and more story mean less gameplay. Ultimately the both have to decide on the balance and work towards delivering the best overall experience for the game itself. When these heads are at war with each other it ultimately spills over to the rest of the team where departments fights with other departments for resources. Usually these things will balance out each other in the end when both sides find a suitable compromise. 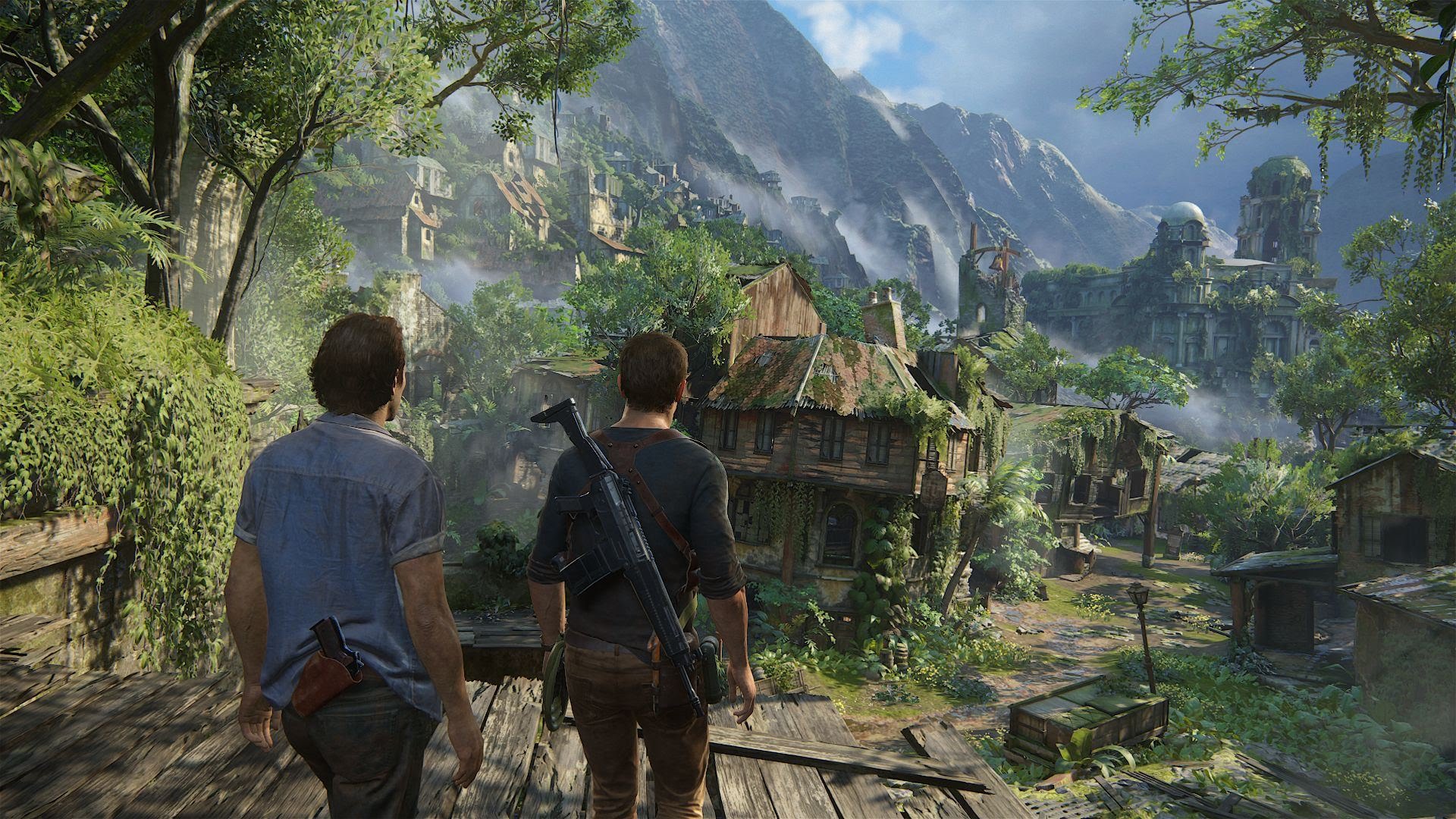 What stuck with me was the fact that there were no producers, the main reason being that producers may not the best people to decide what actions which need and need not take in a production. Producers are great when it comes to controlling the budget and timeline but when it comes to delivering experiences to the audience they would have a different take from the creative heads. Instead at Naughty Dog each and every member of the team are their own producers. You have to make sure your own part works out the way you intend it to work, the environment you work in will be a proactive one where you need to take action to get what you need done. Collaborate with other departments, find out who does what and who you need to work with to achieve the desired result.

Communication is a key issue, as everyone needs to feel like a part of the project. The team often get together, calling everyone from each department to keep everyone updated so everyone knows what’s happening with the project, what the progress is and what other people are doing. To facilitate this key idea of communication and teamwork, Naughty Dog keeps it’s communication structure flat so that those on the production line are able to make their comments, free of ramifications. Team building activities as well play an integral part in the communication and bonding process. 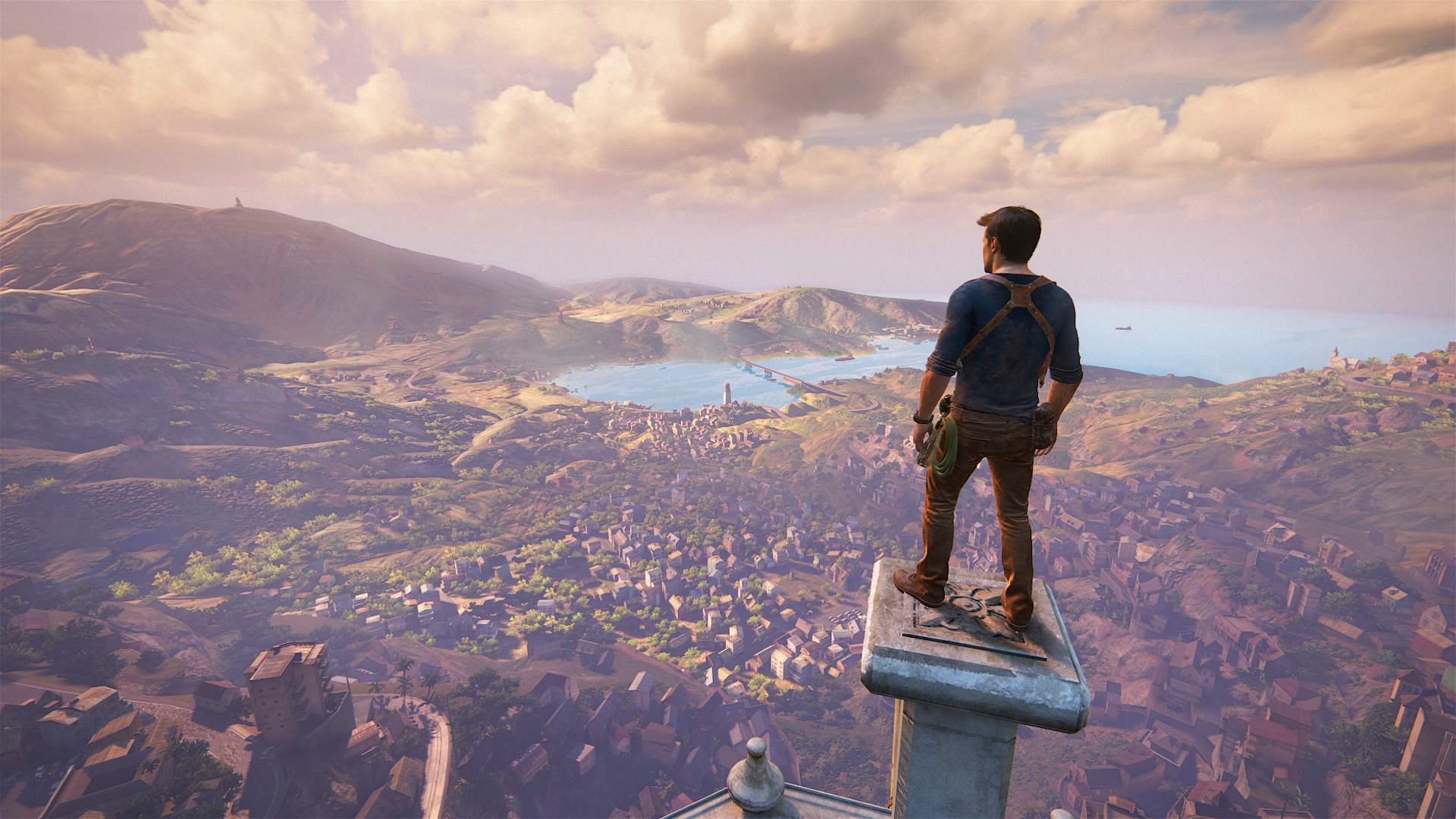 Naughty Dog is renowned for their Uncharted series and with Uncharted 4 on the way we were eager to here from an insiders point of view. The inspiration for Drake was, of course, the male version of Lara Croft or what the team affectionately referred to as Dude Raider. Surprisingly, considering what a success the series is now, there was a lot of people from within the team that did not support the idea of Uncharted. The first Uncharted series was met with an internal struggle in which more than half the people working on the project left. They believed that it was no good, it wasn’t fun and that the idea wasn’t special.

Selling your idea is one of the hardest part even to your own production team. Erick stressed that until the work was about 70% done especially when sound was added in, it was so difficult to get everyone to see the potential or the larger picture of the game. The process to get the game all the way up to near completion was a painful experience because when people working with you aren’t convinced of your ideas, they leave. But Naughty Dog held on and carried forward with steadfast belief in what they were creating. 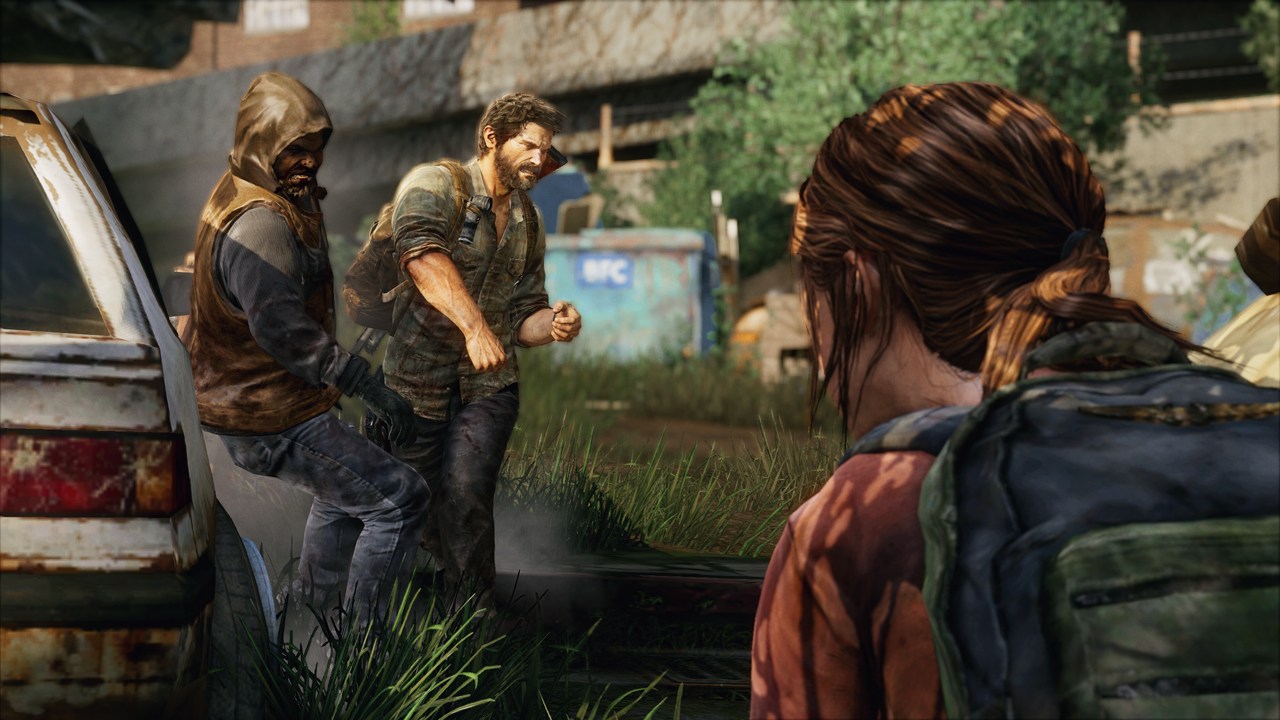 Once seeing the success of Uncharted you may think that the team would have been sufficiently trustworthy of the next IP, but alas it was not so. The Last Of Us is one of my greatest gaming moment and the idea was pitched shortly after the completion of Uncharted 3. Like Uncharted the idea for The Last of Us was shot down in favour for other genres such as fantasy or sci-fi. The process of getting the team on board was another arduous task pretty much similar to the beginning of the Uncharted series. Thank goodness, however, the decision moved forward (we were so close to not having the game made!) and with that decision, Naughty Dog will live on forever in gaming history.

Being a game designer myself I could not help myself but to ask Erick personally a question that was on my mind.

Q: When do you stop trying to improve the game you make when ideas are being denied by your producers because of timeline & budget issues?

A: “That’s why we don’t have producers!” LOL again I was reminded of his earlier sharing with us. In this short meet up with Erick, I have gained some valuable insight and also some inspiration where I need to firm up and stay true to my convictions.