At the Game Developers Conference (GDC) 2016, Google announced a few new game-focused tools for developers that should make launching, promoting, and monetizing titles easier. A lot of these have been catered towards indie game developers, let’s have a look at some of the features.

Google is launching a new collection in the Play Store that it will promote via banners and links called the Indie Corner. As the name suggests, it’s a list of games created by indie devs. You can check it out right now on the Play Store; although there aren’t very many games listed yet.

Developers will also have access to a new video recording API that makes it easier for players to record gameplay and share it to YouTube in a few taps. In addition to recording and sharing in-app play, Google is bringing live streaming functionality. Gamers will be able to livestream their screens, as well as utilize the front-facing camera to show their own reactions.

A feature which allows players to try games before downloading them is rolling out widely, and getting better.

When Android users search for games using Google search on their devices, a ‘try now’ button lets them play the game for ten minutes in an emulator. There is no initial download of the game, but players can download a game once they’ve run through the trial. This is a great way for premium games to encourage downloads. 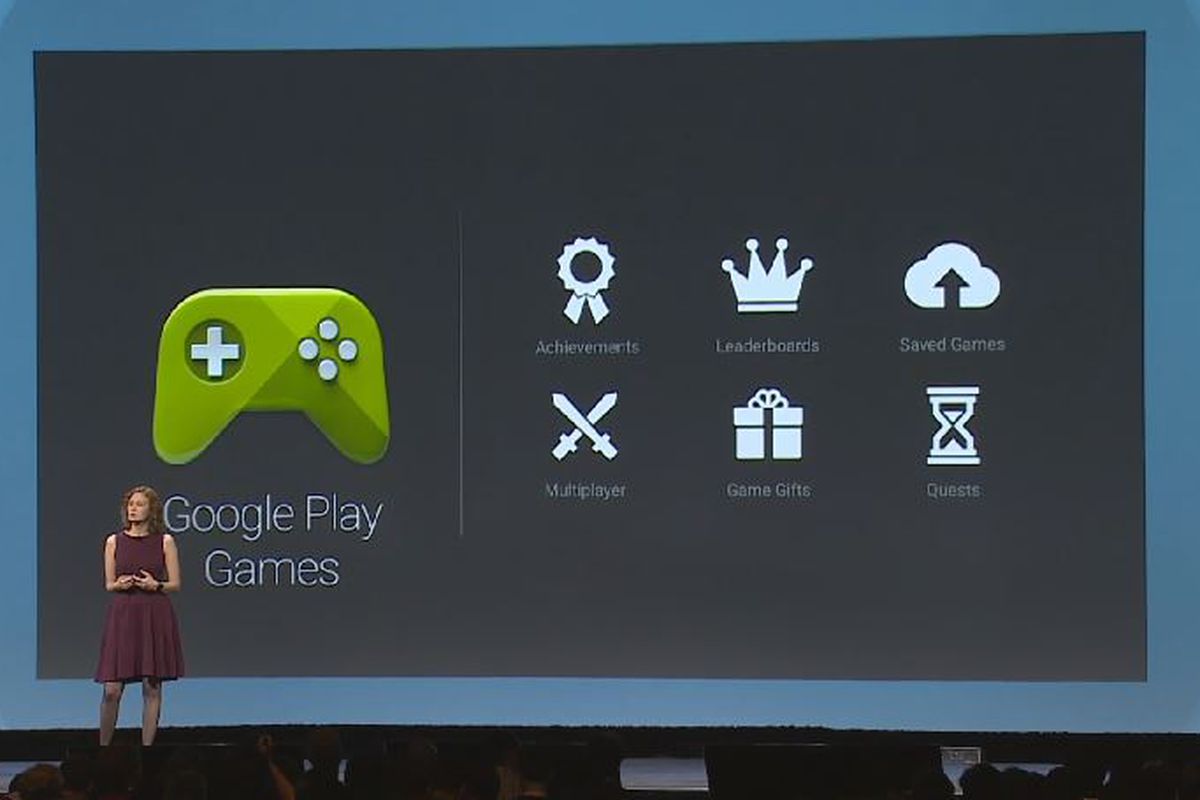 Portrait ads are coming to games. Noting over 80 percent of videos viewed in mobile apps are done so in portrait, Google will soon allow video ads in portrait format, which its own studies say improve click-through and conversion rates. Support for AdMob has been improved as well.

Developers who have in-app currency will also find it’s much easier as they’ll now be able to change what things cost in the game without uploading new APKs. The dev console will simply list prices for virtual goods in coins, gems, chickens, or whatever else the game uses as fake money. A few clicks, and all players will get new prices. This saves plauers from a few unnecessary updates, but it’s mostly about reducing headaches for developers.

Google’s Player Stats API has a clever new feature named ‘predictive analytics’ that offers up information on the in-app behavior of users. The goal is monetsation. By analyzing what gamers do in apps, Google thinks it can help developers know who will spend, and when. With that knowledge, developers can create a more custom experience for users.