Cyberpunk 2077 Will Be Bigger And Better Than Witcher

CD Projekt Red, developer of the world acclaimed The Witcher series has ended. But the studio has something “even better, ever bigger, even more revolutionary” in development, with their upcoming RPG Cyberpunk 2077.

Adam Badowski, Studio Head of CD Projekt Red confirms that the game is still “a long ways away” from the launch. But has stressed that it will be a “truly outstanding game”. The magnitude of Cyberpunk 2077 will dwarf that of The Witcher series.

To reach this goal, CD Projekt president Adam Kicinski said the studio plans to at least double its headcount, which currently stands at around 400 people. Not all will work on Cyberpunk 2077, of course, as the team members will be split into four distinct groups, some of which will “penetrate new gaming segments”.

Cyberpunk 2077 was first announced in October 2012, but there’s been no confirmed launch date.

“The project is even more ambitious than we first planned (…) we need to create a game that will be even more successful”. We have a long way ahead of us to reach the biggest commercial successes in the world.” 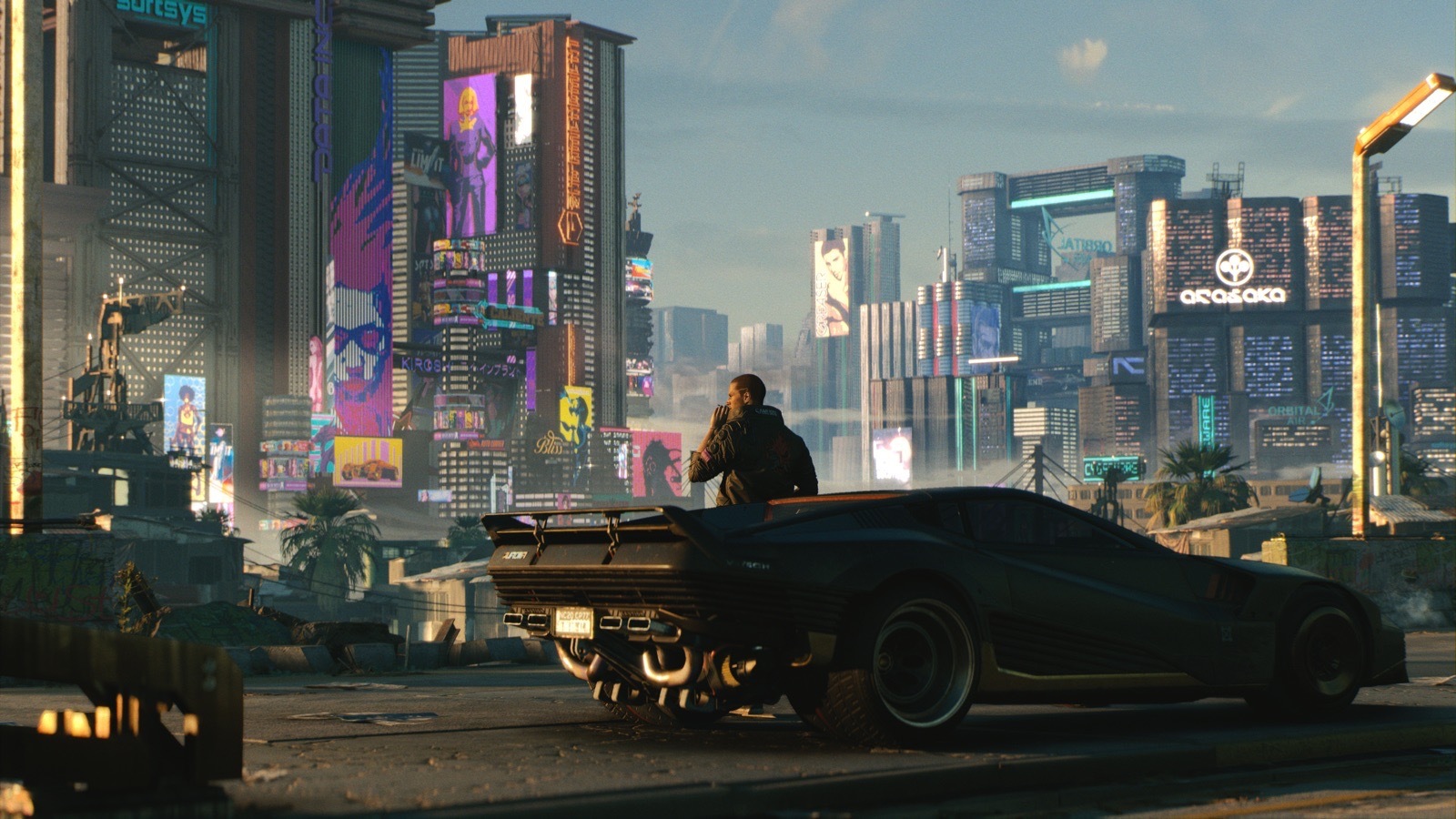 Cyberpunk 2077 puts players into a “dark future” in 2077. Where advanced technologies have become “both the salvation and the curse of humanity”. The game promises a nonlinear story designed for “mature” players and is set in the metropolis of Night City. It was also revealed that Cyberpunk 2077 will feature sandbox elements, though this has not been specified.