Since DC Comics first started publishing Superman and Batman stories, the two figureheads of their company have constantly been compared. Superman as the golden boy, the celebrated hero, the moral do-gooder. Batman, however, doesn’t mind getting his hands dirty, doing what has to be done in the words of my favourite Lieutenant “He’s the hero Gotham deserves, but not the one it needs right now.”

With Batman v Superman: Dawn of Justice hitting this weekend, now seems like a good time to really dig into this match-up. Superman has a vast array of powers and physical strength that Batman can’t compete with. Or so you’d think. 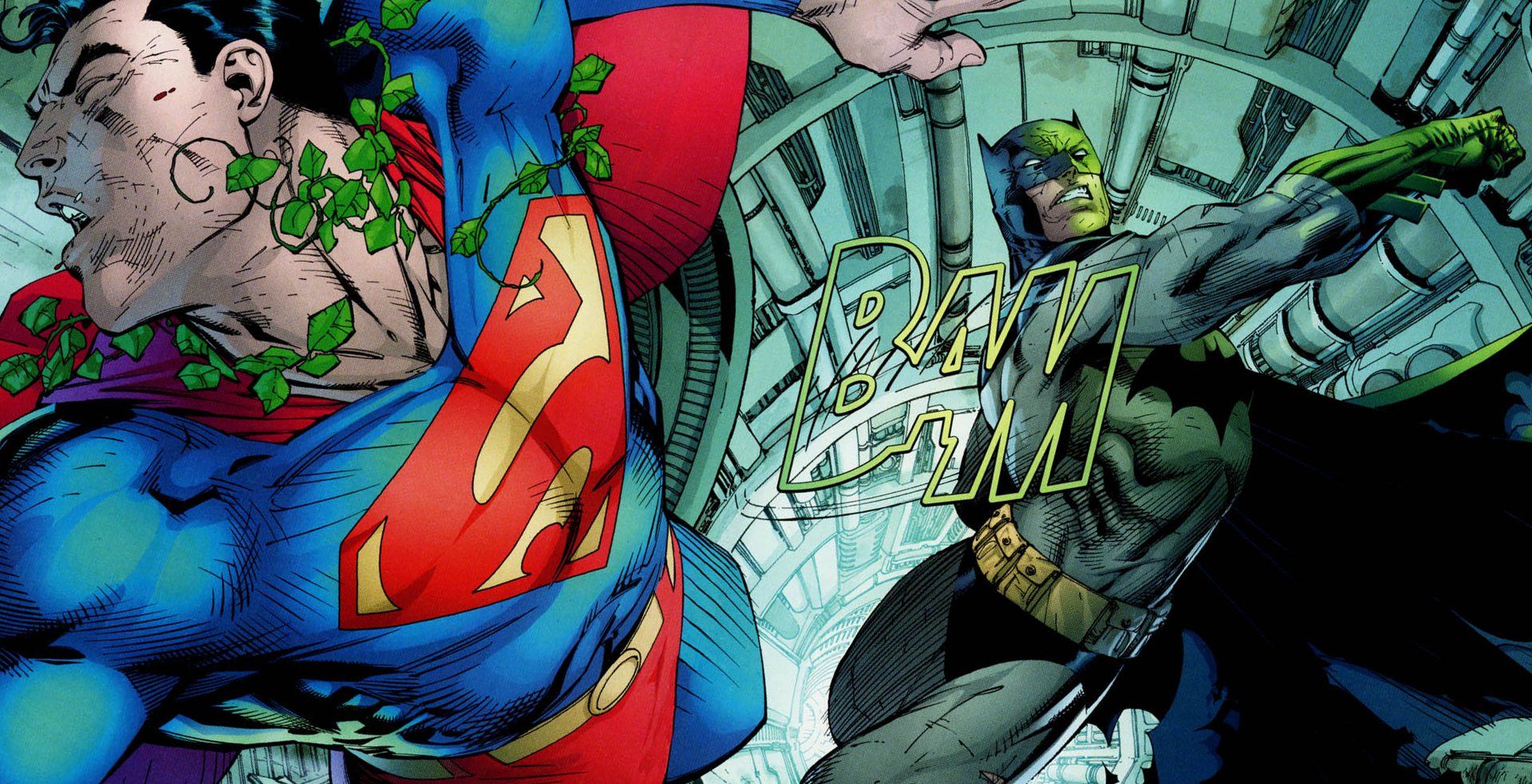 There’s no real way to ignore Kryptonite on this list. The substance causes Superman to temporarily lose his strength, and have that of an average human. In that case, Batman would just cleanly beat him in his weakened state using his martial arts and combat skills.

Not to mention Batman has a stockpile of the stuff, just in case Superman becomes the world’s greatest menace. It’s not exactly exciting, and is the basis for at least of 50 percent of Superman’s storylines just to actually present some real danger, to the otherwise immortal hero. Not much more to it than that, really.

Even though Batman is a mere human, he’s got world-class martial arts training and a few billion dollars, which he uses to create robotic power suits that let him beat the crap out of guys well above his weight class. He’s used many different suits over the years, but the best one for dealing with Superman is the Hellbat suit, created by the Justice League to bring Batman up to their level… at the cost of his life-force. If Batman could use it to beat up Darkseid — and he did! — then Superman will be in for a world of hurt. 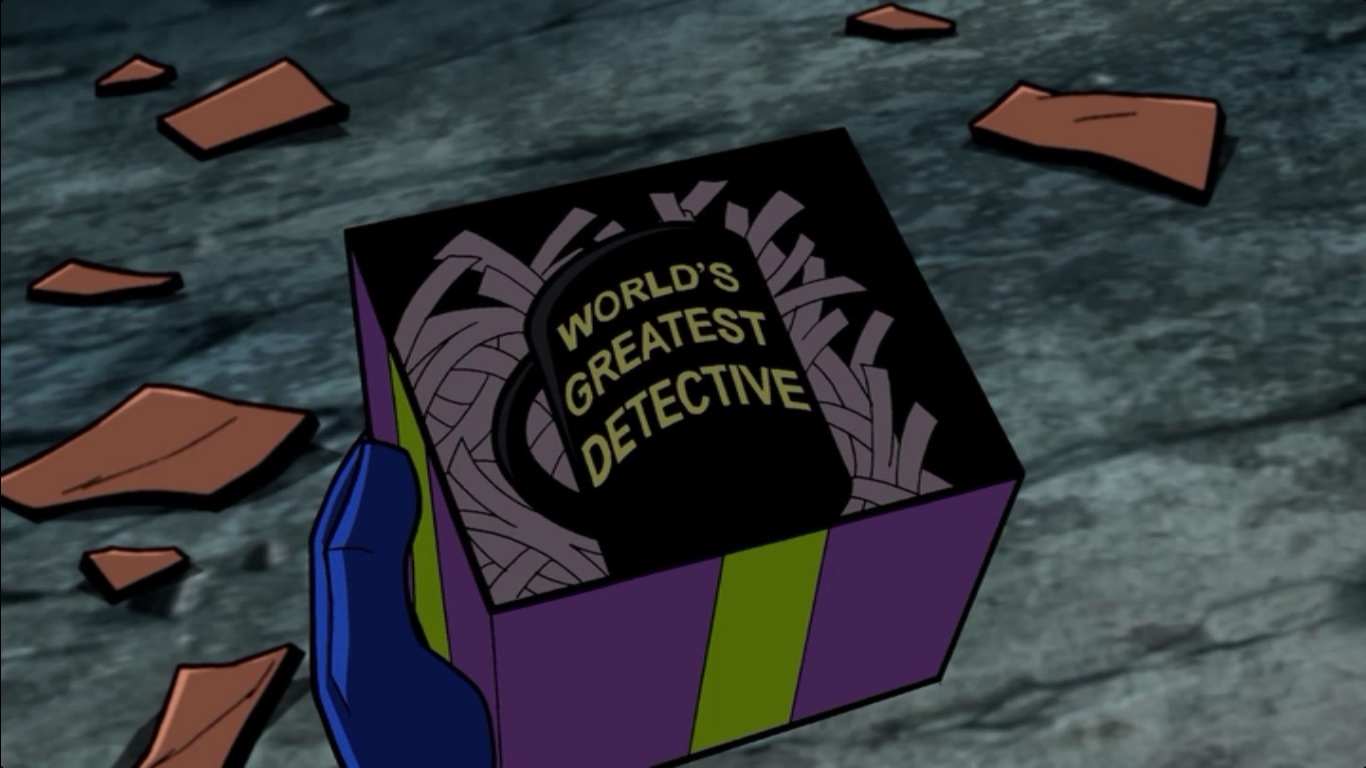 Batman doesn’t even need to throw a single punch, or toss a single Batarang, to take down Superman. He’s the world’s greatest detective, so all it would take is a little snooping around to find enough dirt on Superman to ruin his public image. It would be all too easy to expose his secret identity as Clark Kent, but there’s also that little incident in Superman Returns where Superman’s illegitimate son killed a man with a piano.

With an easy smear campaign, you could turn Superman’s adoring public he so actively draws upon, against him. You could make him not welcome, a fugitive, a criminal. After all, Superman may be invincible, but he’s not above the law or society. He could even turn the JLA against him too. While this method isn’t necessarily Batman’s style, using his social position and resources he could turn the world against Superman before Batman needed to ever be involved. We’re back to Kryptonite again, whoops. Batman has gone out of his way to make multiple forms of synthesized Kryptonite in the past. One particular type was known as Red Kryptonite and was used in the JLA comic book arch Tower of Babel. The use of Red Kryptonite on Superman has an opposite effect on him than traditional green coloured Kryptonite; it makes him stronger…by turning his skin transparent.

Superman gets his powers from the rays of Earth’s yellow sun, so with his transparent skin he absorbs way more solar energy and his powers completely skyrocket beyond control. It takes all of Superman’s concentration to keep from exploding due to the excess energy coursing – excruciatingly — through his body. Batman honestly had a plan to defeat the most powerful hero on earth by making him even more powerful.

The Enemy of My Enemy Is My Friend

If Superman and Batman did fight, there’s no doubt that the entire world would be watching. The thing is, Superman is the guardian of the world. He has a lot of enemies, who ultimately would want him dead, and would clearly be cheering for the bat. You could say it wouldn’t be unlikely for someone like Lex Luthor to interfere discreetly, so Batman can finish doing his job for him. After all, a world without Superman is one much more vulnerable to villainy.

You can’t really make that same case for Batman, after all nearly all his villains inhabit Gotham. Generally speaking, Batman isn’t a huge threat to the world, and there are certainly ways around him, as he mainly guards his home-turf as opposed to anywhere else. But Superman? There’s certainly a lot of reasons why a long queue of colourful characters would be begging for a chance to help end Superman’s legacy.