Linkle, a conundrum, a paradox, a enigma; basically, a female Link. Linkle was unveiled as a brand new character to be introduced in the Nintendo 3DS Port of Hyrule Warriors Legends, slated to be released in March 2016.

Sharing some characteristics of our sword-wielding princess-saving, time-traveling, mask-wearing, season-changing, wolf-transforming hero (wow… He sure has more abilities than Superman); such as the blonde hair, pointed ears and preference for green clothing.

But it seems that’s where the comparisons end, as according to her biography:

Linkle is a young woman who lives in a small village in Hyrule and cares for Cuccos. She has aspired to be a hero since she was little, and believes that the compass she received from her grandmother, which has been passed down for generations, is the symbol that proves it.

Linkle also opts to use a pair of crossbows as opposed to the traditional sword and shield style of her male counterpart, although this decision was due in part to be a homage to the 2007 Link’s Crossbow Training. 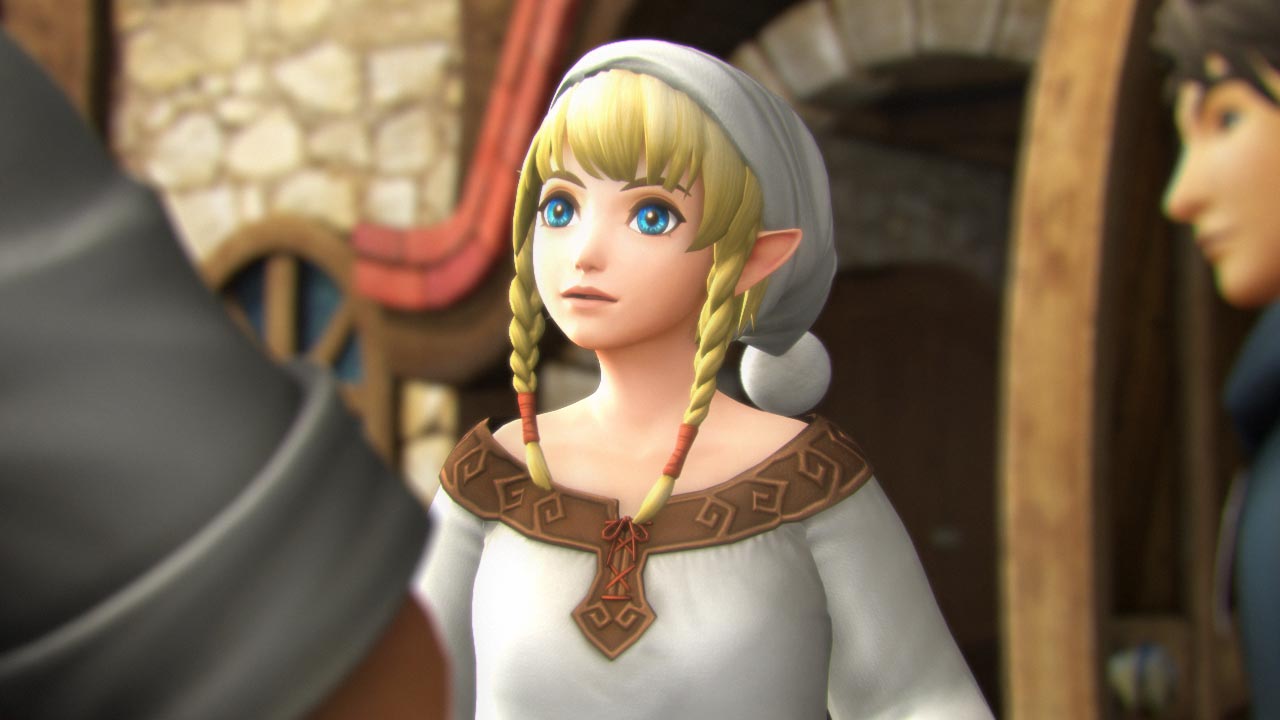 She is boundlessly cheerful, and her kind but naive personality means that she always stops to help those in need. When she hears that Hyrule Castle is under attack by monsters, she sets out on a journey to save the realm from crisis. Linkle‘s sense of direction is not the best, however, so she ends up visiting locations all across the land before she arrives at Hyrule Castle. Her desire to help others in need gets her tangled up with all kinds of other characters along her journey, and they end up traveling together.

What’s most interesting though is that Linkle is actually a product of Nintendo’s response to their fans. Apparently, Linkle was originally an artwork in a booklet bundled with the Hyrule Warriors Premium-Box. The reaction from the fans is what drove the producers to create, develop and include this character into their game and even consider her for future game titles.

So guess what fans? Nintendo does listen and values your opinions, so don’t be afraid to let them know what you want. Who knows? They might actually grant it.