Tiny Guardians Marches On To Steam

Tiny Guardians by Malaysian indie studio Kurechii, is the classic tower defense game with an adorable twist. In this RPG adventure, the ‘tower’ itself is the game’s heroine Lunalie, who in her fantasy adventure quest has to engage in many enemies along the road. To protect herself she summons various guardian units that protect her along the way.

Lunalie, awakes one night to find that her master has gone missing. Intending to find him, she dons her cloak, gathers her Ruemas cards – which can summon her guardians – and sets off down the road where only danger and adventure await. It’s a simple tale, one filled with bandits and giant spiders, wolves and blobs of goo. 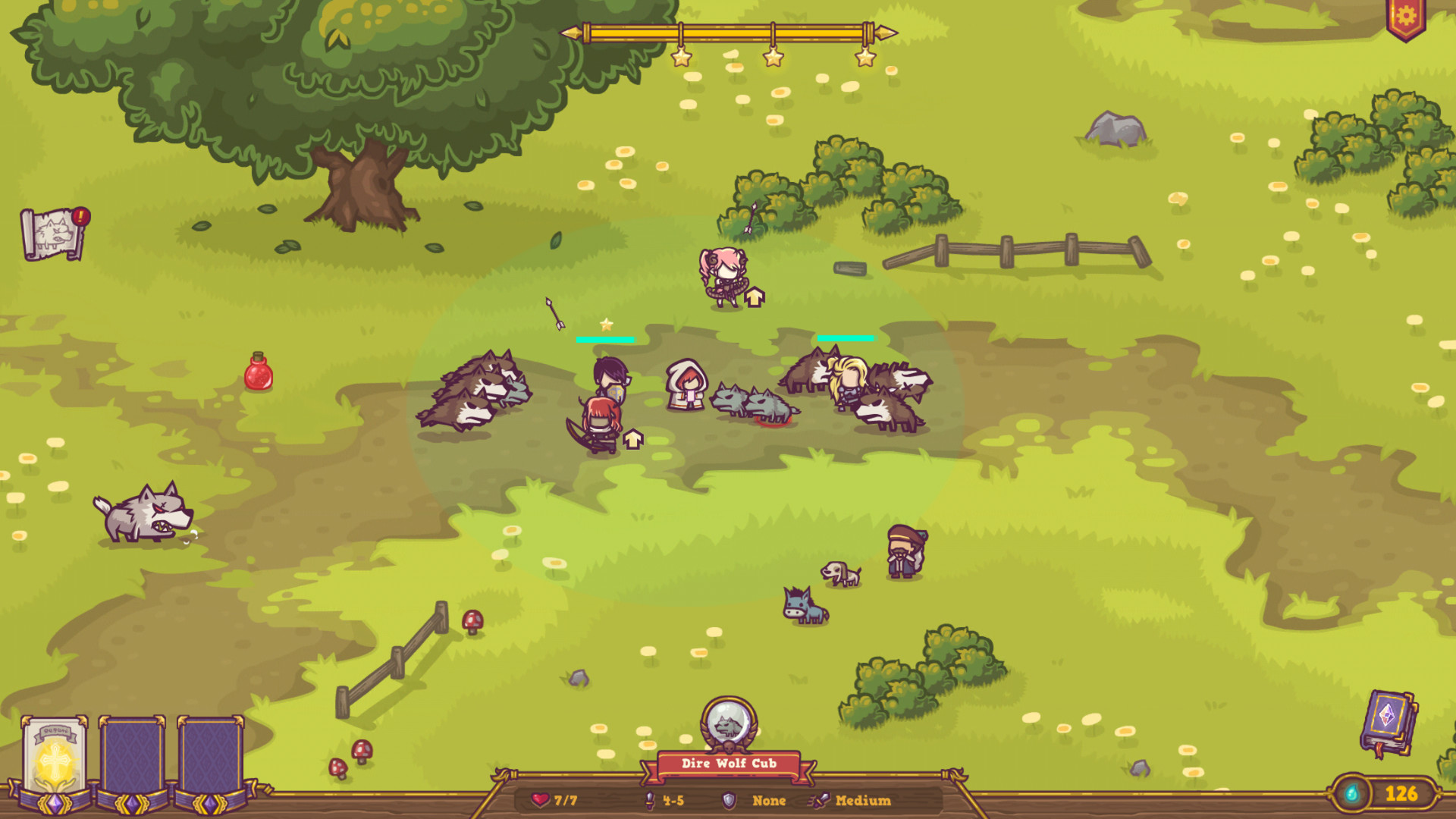 Unlike most tower defence games where you set up your defence points and wait for the enemy to invade (hoping like hell that you’ve set up enough defences), Tiny Guardians force you to pay attention to protect your constantly moving ‘tower’. This forces players to adjust their defensive strategies constantly summoning and un-summoning a variety of units including Knights, Magicians, Archers and more.

Tiny Guardians forces you to always be on point with over 40 diverse enemy types and should definitely appeal to long-time tower defence fans. It’s a truly premium game available for USD3.99 on iOS and Android, with no required in-app purchases to continue, cooldowns or timers to worry about.

For the first time since its release Tiny Guardians will be making its way to the PC on Steam Greenlight on the 15th of December 2015. The Steam version will also include the major update that will be made available to all mobile players in January 2016. The update includes new maps, boss fights—and an Endless Mode for players who want to test their limits.

Dinkum – Is The Australian Animal Crossing

Slime Rancher 2 – Everything To Get Hyped About

The Invincible – Is A Hard Atmospheric Atompunk Adventure