If You’re Reading The Letter It’s Too Late

At the heart of Anslem village stands a 17th century English mansion that is cursed by a vengeful spirit. Various disappearances have been linked to the mansion and people living in the surrounding area have spoken of seeing and hearing unearthly things.

Dismissed as a hoax, the mansion was listed for sale by Briar Realty Corporation.  But before its grand opening to the public, Isabella Santos, an agent under BRC, uncovered a letter…

The Letter is an immersive psychological visual horror story where your actions have the power to save or destroy the lives of everyone around you. With an intricately wound story, it intertwines the fight for survival with the mysteries of the mansion as well as sophisticated character personalities and backstory development.

Played through the eyes of 6 different characters, make decisions, take on quick time events and run through the inner conflicts of each character as they start to slowly go crazy with fear. There is a total of 17 different endings based on your decisions, resulting in saving the people in the mansion, living or dying. 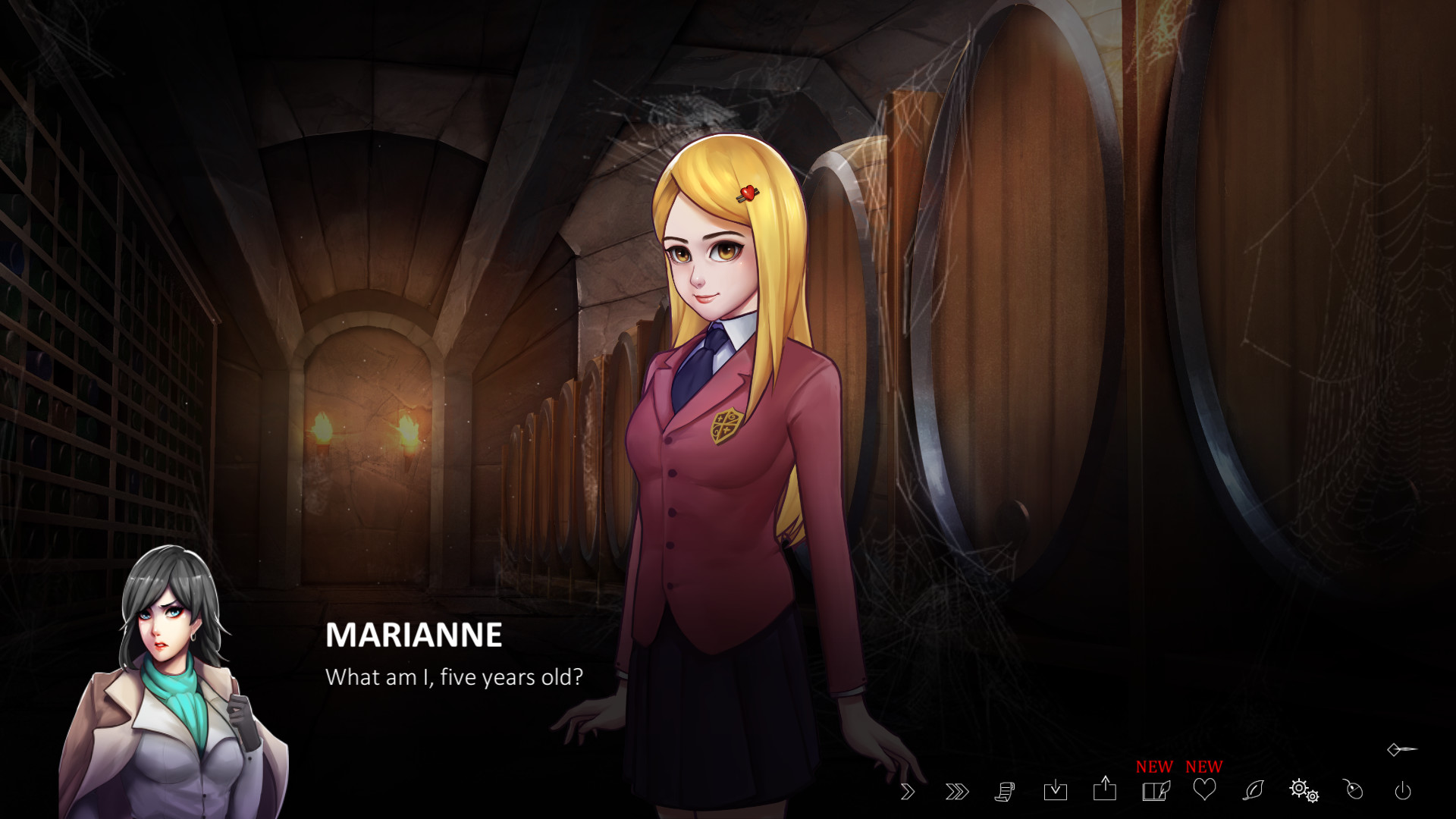 Developed by indie Filipino company YangYang Mobile their game has already been Greenlit on Steam and has been successfully been funded on Kickstarter.

The Letter has a remarkable visual and auditory feel, with beautiful graphics and smooth animation. But what will really get you is the original music score of the game with will definitely give you chills.

The Letter by YangYang Mobile has just received funding for Kickstarter. The developers announced that there’s now a free beta demo for everybody to play. Not just backers of the project. Check it out here for Windows PC, Mac or Linux.

Update: The Letter  is out now on Steam!