The Far Cry franchise has brought us into the depths of the tropics and to the highest points of Himalayas. Now we go back in time to the very first fight mankind has ever had, humanity’s fight for survival.

Far Cry: Primal brings us back into the Stone Age, to a time of extreme danger and limitless adventure, where giant mammoths and sabretooth tigers roamed the lands. These massive beasts, set in breathtaking environments will be out hunting and let’s hope that you’ll live long enough to conquer the land of Oros and become the Apex Predator.

Announced back in October 2015 with a very short teaser trailer. Far Cry: Primal has gone under the radar for awhile since its reveal.

PSX or Playstation Experience is coming up really soon and there’s a big chance that Ubisoft might reveal more about it there. So leading up that event, let’s take a look at what needs to change and what needs to stay.

What Needs to Stay 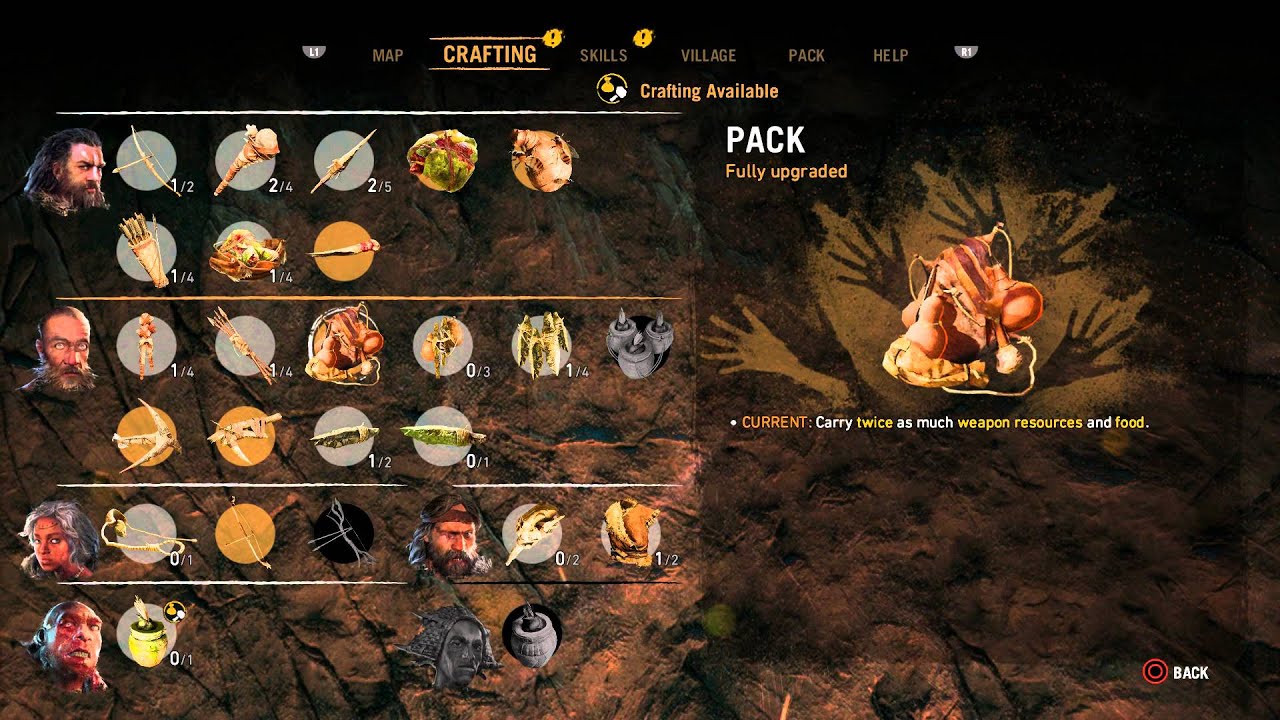 Skinning is a major component that started in Far Cry 3. Where you’re able to hunt animals for their hides to upgrade your equipment. It is also a returning feature in Far Cry 4. But remember how with both backgrounds the protagonists are from mainland cities? Here in Far Cry: Primal, skinning and crafting makes a lot more sense! No really, tell me, who doesn’t want a sabertooth blade? 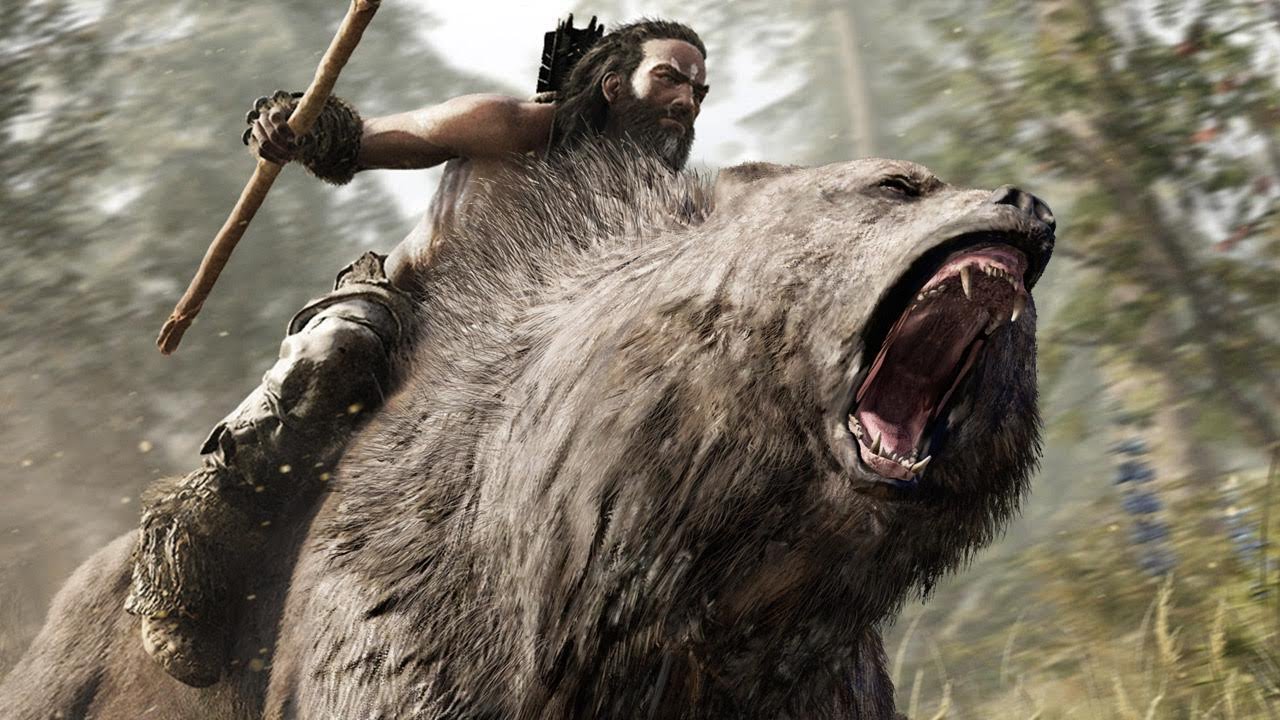 Riding Elephants and other Wildlife

I still remember having that adrenaline rush when I first climbed onto an elephant in Far Cry 4. Crashing through the gates, showering fear upon the enemy’s fortresses. In Primal, this feature is a definite no-brainer. 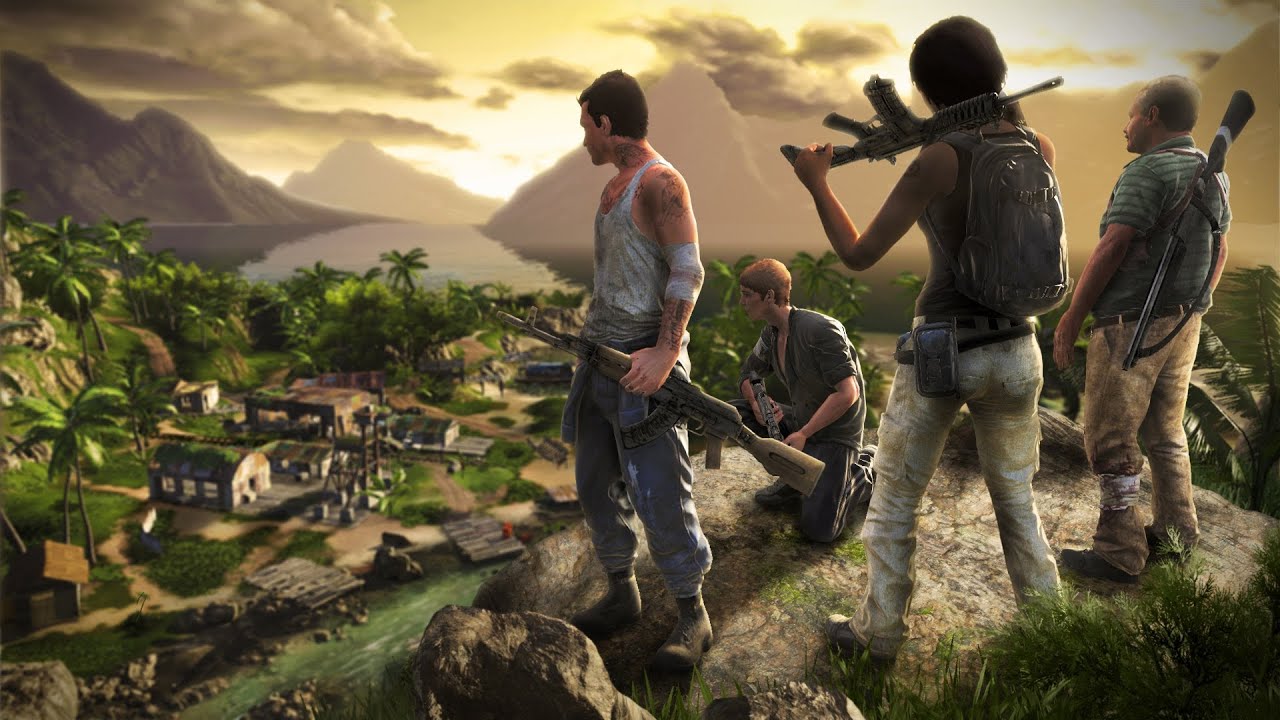 Okay, let’s address the mammoth in the room. A multiplayer centered campaign isn’t what I have in mind for this. What Far Cry 4 did right was having co-op as something on the side, when you have your friend over, hop aboard!

Ubisoft can really bring more to this if there are actually AI companions in your hunting group this time and not cannon fodder until you’re left alone to explore. If the teaser suggests anything, I have high hopes. Don’t burn the straws Ubisoft.

What Needs to Go Scaling a vantage point to clear the fog covered map

Seriously, if one thing that really needs to go is this. It’s been a tried and true thing since Ubisoft used for it in the Assassin’s Creed series. Either mix it up with something fresh or better yet a complete new way to discover. Fog wouldn’t just disappear when you’re atop a mountain, especially during the ice age.

Ubisoft have the tendency to fill up your world map really soon with activities. I wasn’t even halfway through Far Cry 4 and I’m expected to wade through the mess before finding out where I’m supposed to go. There should be a hide button for them.

These are the things at the top of my head that I really want to happen. Anything else that you have in mind? Feel free to drop a comment by at the comment section below. Now… If you can excuse me, I’ll wait in that bush over there for some poor deer to come by….

Far Cry: Primal is slated to launch February 23rd on the Xbox One and PlayStation 4, with a PC version coming later in March.