Enjoy commanding legions of troops and armors against giant insects? Or perhaps you fancy flying around with a jetpack shooting at alien spaceships? Or maybe you want to take on giant Dinosaur-like creatures with your own giant Robot? Then boy oh boy, is there a game for you. 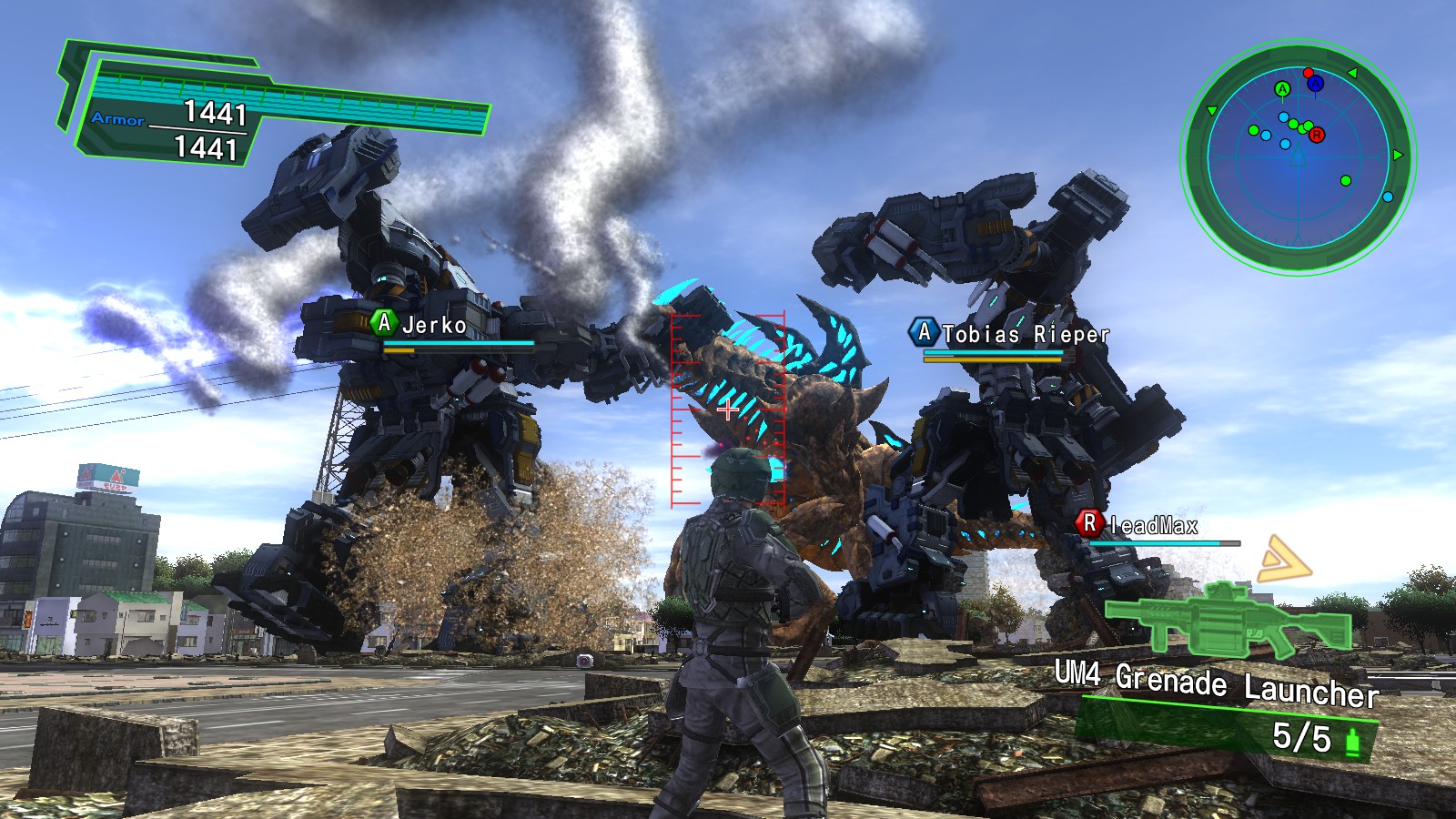 You’re given a choice of four character classes

So once you’re done choosing your class, you’re dropped into an open world where you’re tasked with destroying every alien you see. There will be allied NPC’s running around as well, mainly consisting of support troops giving you back-up and civilians running around like a chicken-with-it’s-head-cut-off. They are inconsequential though and you can just play through the entire game without worrying about them as the game doesn’t penalize you for any ‘collateral damage’.

Yes, that’s it, this is not one of those games where you have moral choices to make, complicated side objectives to complete, puzzles to solve or anything, it’s just a romp through the world blasting aliens. 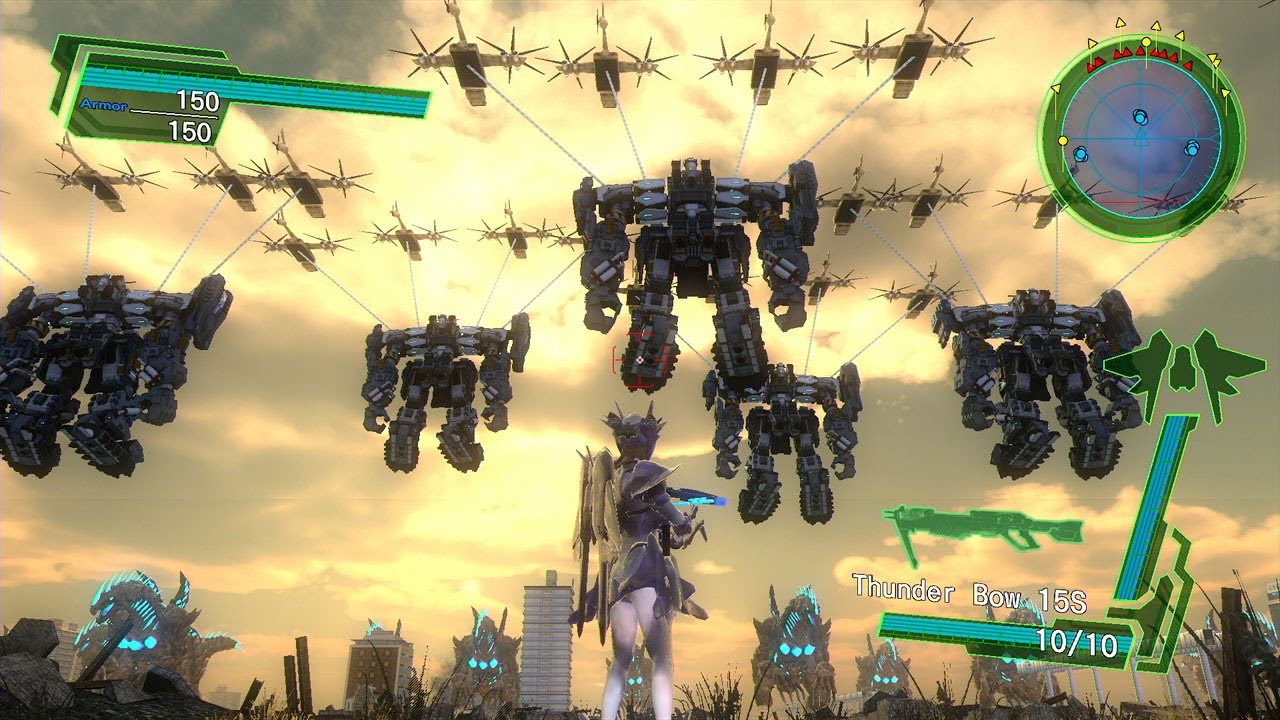 Whilst this may be a turn-off to some, I personally enjoy the simplicity of it. The straightforward gameplay is just pure unadulterated enjoyment, meant to allow people to just drop in and out without any objective but to enjoy themselves. If this sounds like something you’re looking for, I highly recommend giving Earth Defense Force 4.1: The Shadow of New Despair a try. Also, the game supports cooperative offline and online play, so grab a buddy and start shooting alien invaders. what’s not to enjoy?

Earth Defense Force 4.1: The Shadow of New Despair is available on the PlayStation 4.