Differences In The Force Awakens Book and Movie

What we’ve discovered from the book is that Supreme Leader Snoke has been around for a long time behind the scenes, dating back to Star Wars: Episode IV. He’s seen the Empire “rise and fall”, having been involved heavily in the previous films. He knew Anakin and Luke and seems to have a vested interest in the Skywalker family.

Snoke had trained apprentices before he took on Ben Solo, but none that showed as much promise as he did and none that had fallen from the Light Side.

It is far more than that. It is where you are from. What you are made of. The Dark Side—and the Light. The finest sculptor cannot fashion a masterpiece from poor materials. He must have something pure, something strong, something unbreakable, with which to work.

Definitely some serious Daddy issues over here. Upon finding out that his father Han Solo was a smuggler and not the legendary Rebellion fighter he thought he was, from Snoke. Ben denounced all claims to the Solo name and dubbed himself Kylo Ren.

In that poignant moment where he draws Han in to stab him through the heart it was supposed to signify that he had succumbed fully to the Dark Side but the book leaves a bit of grey area. Following through on the act ought to have made him stronger, a part of him believed. Instead, he found himself weakened. 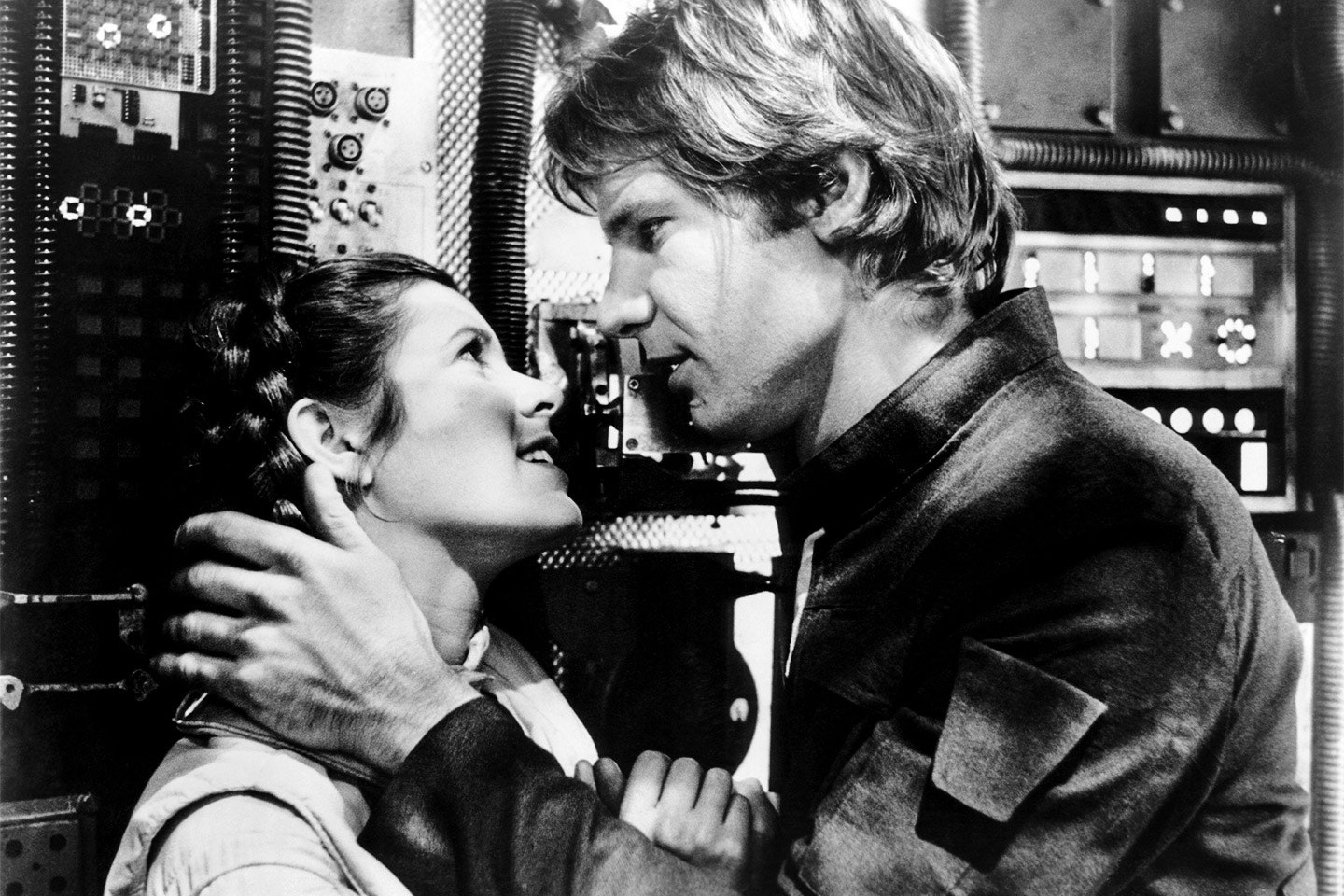 Han and Leia get married following the events of The Return of the Jedi. However, Leia, still strong with the Force knew that Ben would turn to the Dark Side. She kept this information from Han thinking she could protect Ben but she ultimately failed him.

Her keeping the secret was a big part of why Han left her following Ben’s ascension into the Knights of Ren and the massacre of the new Jedi Order.

I was hoping that I was wrong, that it wasn’t true. I hoped I could sway him, turn him away from the dark side, without having to involve you. I was afraid that your reactions would only drive him farther to the dark side. I thought I could shield him from Snoke’s influence and you from what was happening. 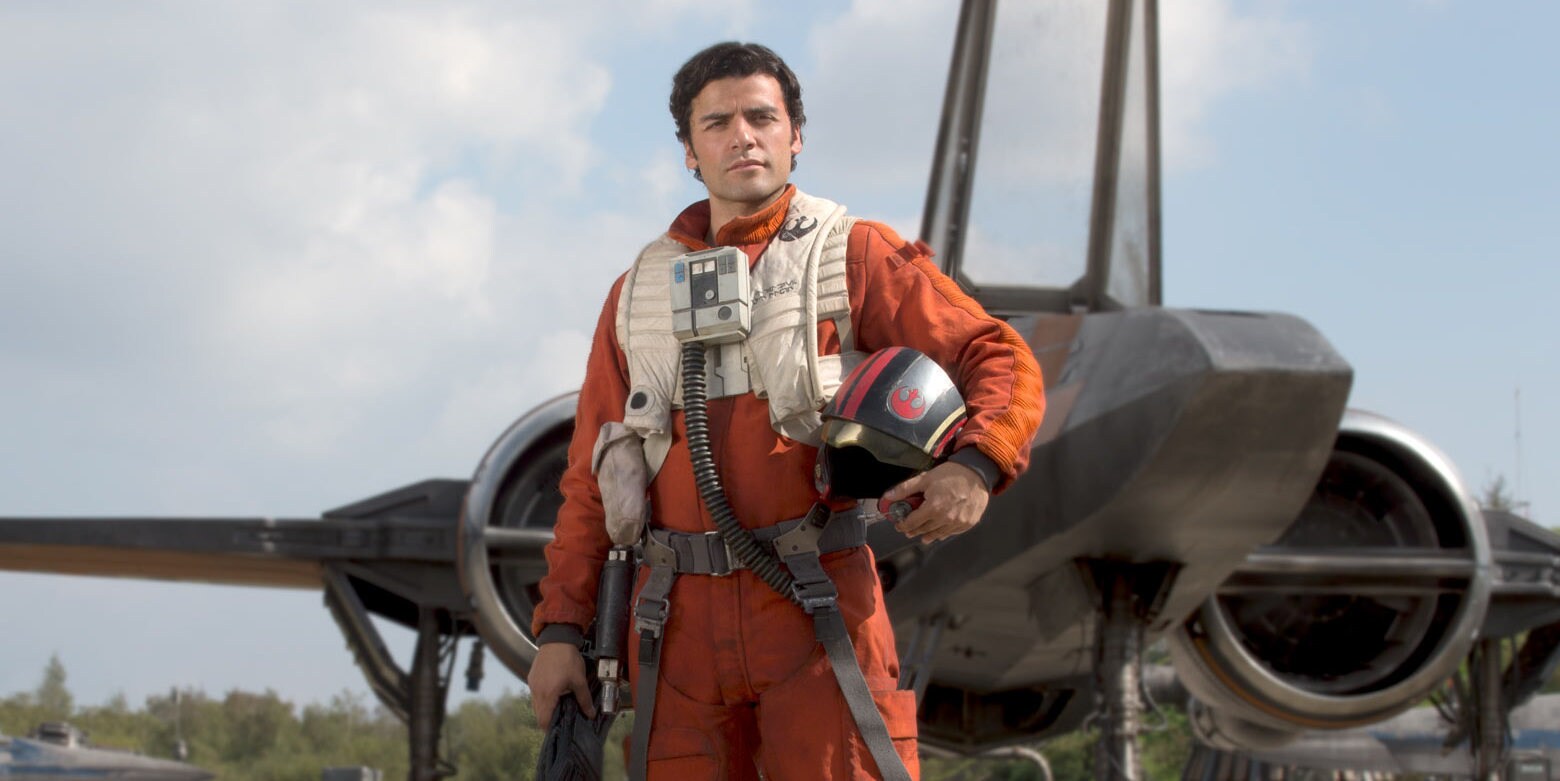 There was a section in the film where our Resistance fighter Poe disappears and we’re meant to assume he’s dead. In the film, he crashes in the TIE Fighter and leaves just as Finn runs over. He eventually befriends a scavenger in the Jakku desert, where he makes it to the outpost and calls for backup.

Not a very interesting story, I can see why it was cut out of the film but there we go one question solved!

Not really a question more like an additional storyline. Remember Unkar Plutt? The scrapyard merchant with his notable “This is worth one-quarter portion” line, on Jakku? Well, it was from him that they steal the Millennium Falcon from and he eventually tracks them down and finds them on Takodana.

Over there he confronts Rey and she tries to shoot him with her blaster but forgets to take the safety off (which we see later in the film). But Chewie steps in and rips off his arm.

Okay doesn’t make a huge plot difference, but in the movie, they explain that the Starkiller is powered by energy from ‘The Sun’. While it is in fact powered by dark matter, from the ‘science’ part of ‘science-fiction’ this makes more sense as it’s a much more sustainable source of energy, compared to sucking out a sun every time they want to use it.

The single beam of energy in the movie is also hurtled billions of miles away and splits when it reaches the Republic (not sure how any of that made any sense). In the book, Starkiller fires a giant ball of energy that is shot through hyperspace, disappears and reappears right outside its intended target, supercharges the planet’s core and explodes it.

Leia Versus The New Republic 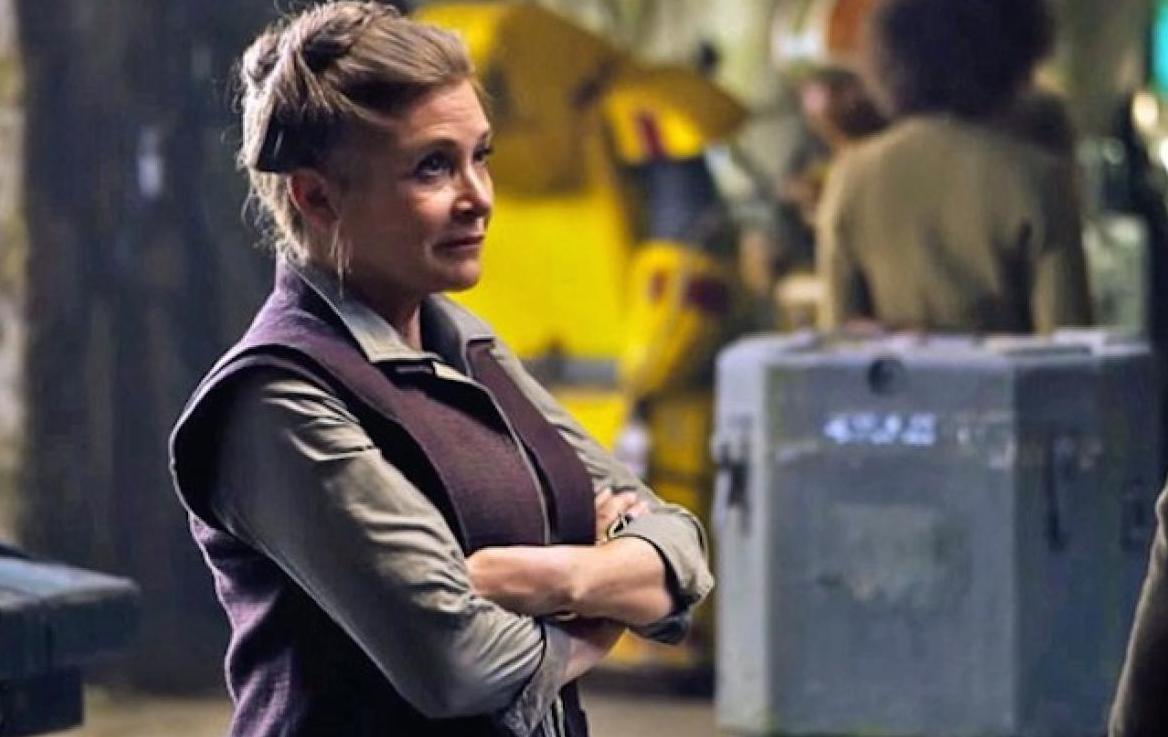 At one point General Hux mentions that the New Republic “secretly supports the Resistance”. But why would they need to do it in secret? And why was there a need for the Resistance in the first place?

Well, it turns out Leia and the New Republic don’t really get along. The Republic publically denounces the Resistance and Leia has to dispatch an envoy to negotiate on behalf of her because the situation is so bad. Well in hindsight it wasn’t a bad idea since the Republic is blown up now. One of the questions I had was how did R2-D2 know when to wake up. Unfortunately, the answer is not quite as full with excitement as I thought it was going to be. R2-D2 simply hears the mention of the Imperial Archive and senses the files stored on BB-8 and he wakes up.