Shadow Of The Beast: Gameplay Trailer

More than a quarter of a century later, Shadow Of The Beast is re-emerging from the mists of time. Similar to the old platformer game but now with much-improved graphics, gameplay and 3D graphics. The game will allow you to explore the gorgeous world of Karamoon, complete quests, uncover secrets and hack and slash your way to dethrone the evil lord Maletoth.

Check out the latest trailer here.

The story remains unchanged from the previous version, you play as Aarbron who was kidnapped as a child and corrupted through magic to become a monstrous warrior-servant. After regaining your human memories you eventually go forth to seek vengeance from the evil lord beast that enslaved you, Maletoth.

Gameplay gets interesting and hyper-violent with lots of ruthless combos as players unlock skills from drawing power by killing their enemies. Souls of other players can also be discovered, so that they can be summoned to fight or find a path to new locations 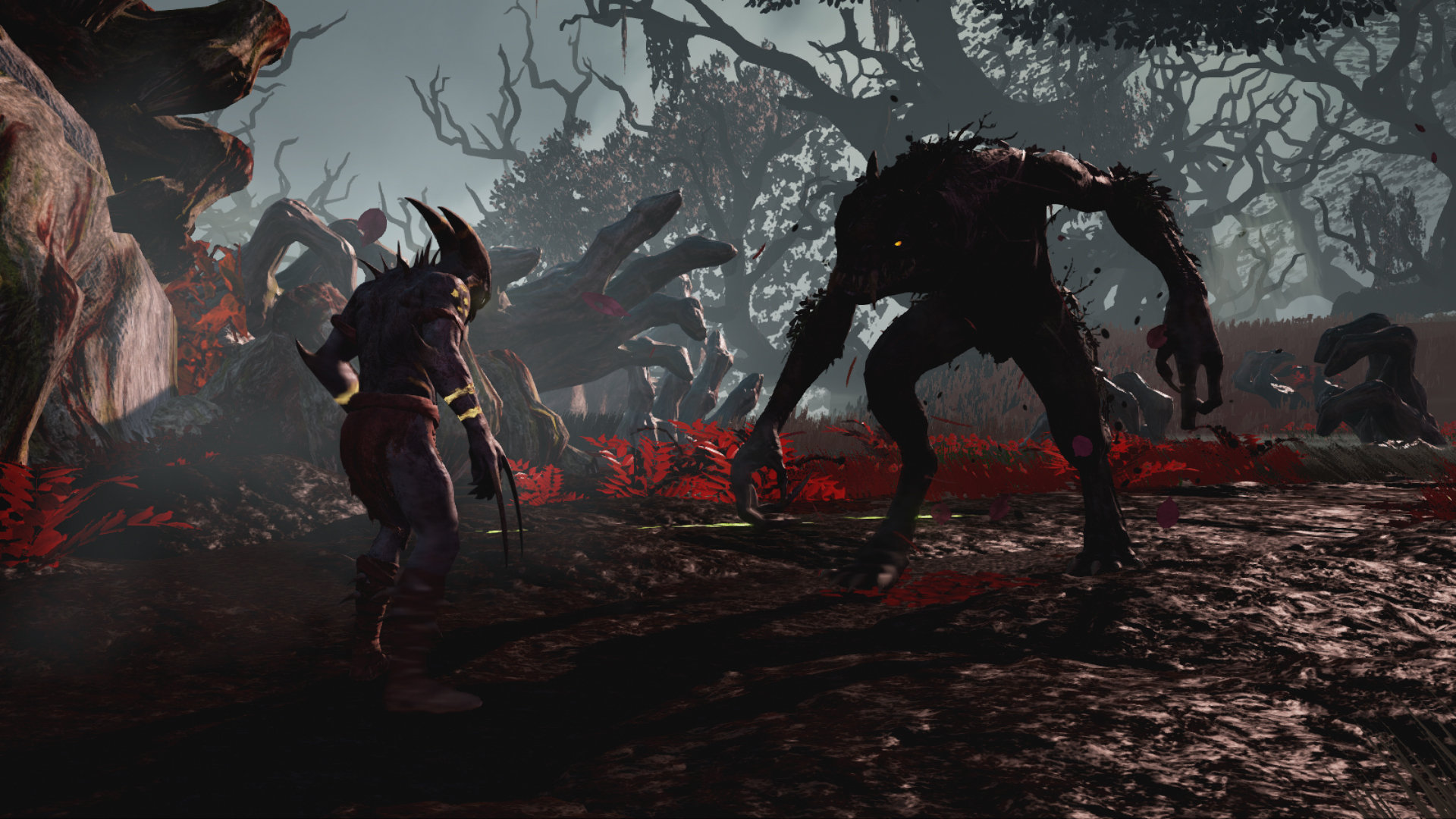 Shadow Of The Beast is now in development at Heavy Spectrum Entertainment Labs, and is available for pre-order now on PlayStation 4 through the PlayStation Network (PSN).

PlayStation has announced that they will release the game in Europe on the January 29th 2016 for USD 19.99. It’ll be available in Malaysia for RM89 and Singapore for SGD29.90.