The world’s biggest game market is about to get a little bigger with the announcement of the world of Titanfall to be ported on to mobile.

Titanfall was created by one of the co-creators of the Call of Duty franchise. Utilising their already proven experience in first-person action gaming, Respawn Entertainment introduces the next-generation, fast-paced multiplayer action game, Titanfall. Already earning more than 100 nominations and 60 awards at the Electronic Entertainment Expo (E3) 2013, Titanfall looks like one of the most promising IPs for the upcoming year. 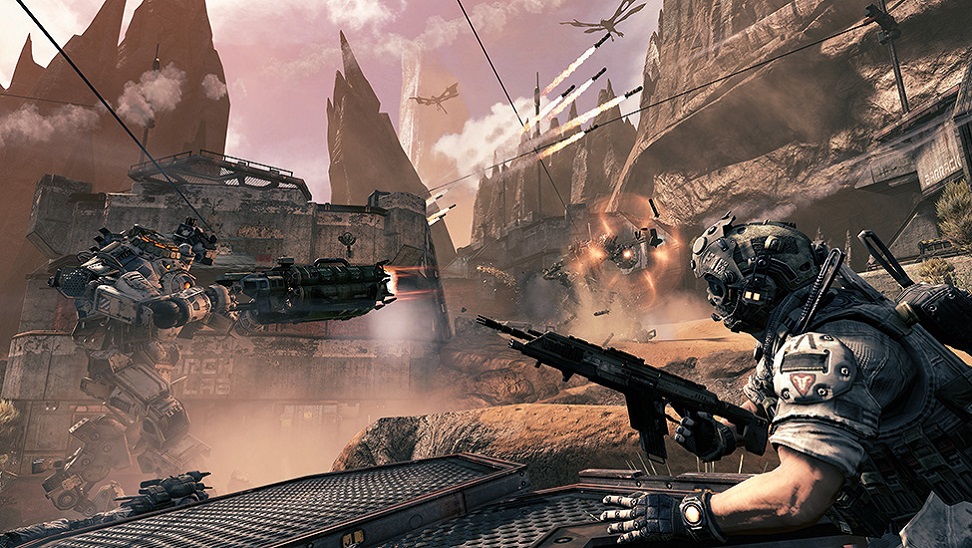 Respawn Entertainment Studio has partnered with free-to-play game company Nexon to produce “several new and original smartphone and tablet games” to be set in the Titanfall universe. The first title is expected to be released worldwide on iOS and Android next year. On top of that, Nexon is also making a PC-based online free-to-play game in the Titanfall series, and that could also potentially hit the market in 2016. That title is being made in conjunction with Respawn and Electronic Arts.

Respawn and Nexon have invested in a new studio Particle City, to develop their mobile game to create games based on Titanfall.

Chief Executive of Nexon, Owen Mahoney “Respawn and Particle City view games the same way we do, and they take the art of game making very seriously. They see the opportunity to take one of our favorite games of all time and bring it to a new platform. Sadly, the view that games are an art form is pretty unique in the industry. Other game companies think short-term in a business first way. We like to start with the game. We have learned how to do online, mobile, and Asian games over the decades.”